Handy GPS v37.8 – positioning applications in non-urban spaces for Android
Purchased version of the app for $ 6.99 on Google Play

So far, many location and GPS apps have been built for Android, most of which are designed for navigation on the roads outside and inside the city, and this is why, despite the sufficient hardware in smartphones, still Also for activities such as mountaineering, hiking, mountain biking and…. Rely on separate GPS devices. Today we are at your service with an application that has been created for routing in out-of-town and off-road activities, and its goal is to eliminate the need for handheld GPS devices. Handy GPSTitle is a great application for navigation and location in non-urban spaces for the Android operating system, which was developed by the BinaryEarth software group and published on Google Play for $ 6.99. This app will record your route, find your location and eventually take you home. Using this program is very simple and will work for you in the most remote parts of the world because it does not require an internet connection. This program provides you with UTM coordinates or latitude / longitude coordinates so that you can use it alongside your paper topographic maps. You can see the full route, stops, and بعد later in the Google Earth app.

Some features and capabilities of Handy GPS Android app :

Handy GPS  application is one of the best programs for use in sports activities that can save you from spending a lot of money to buy special equipment. Handy GPS has received a score of 4.4 out of 5.0 from Google Play users with the satisfaction of Android users . Now you can download the purchased version of this program from Usroid for free. 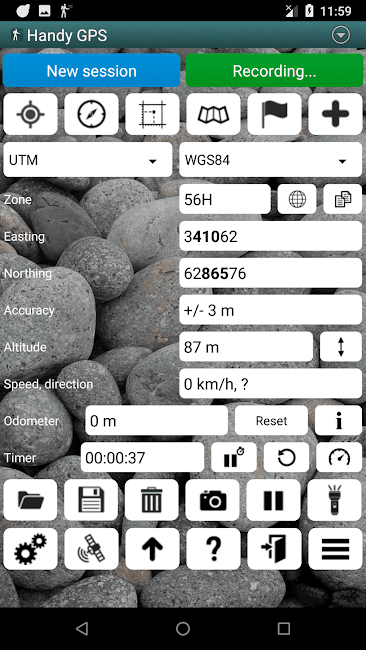 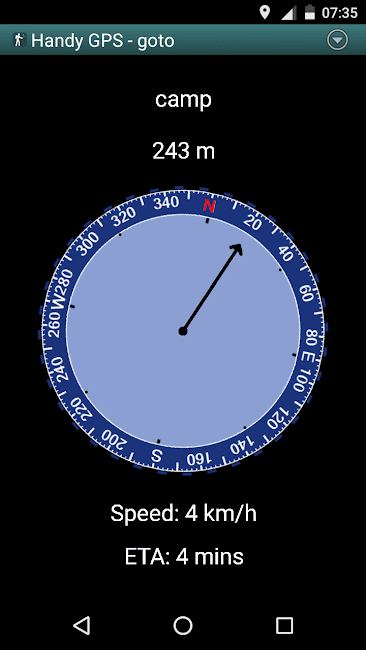 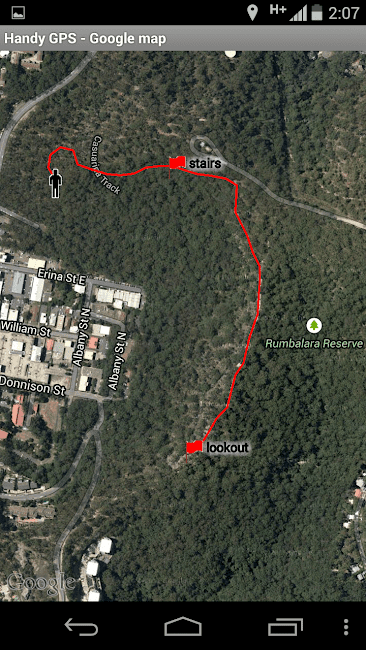 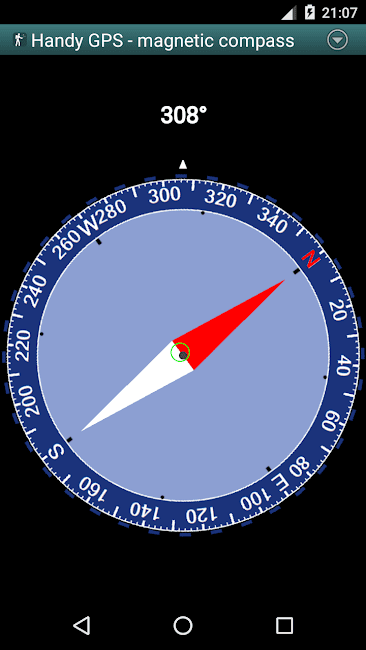 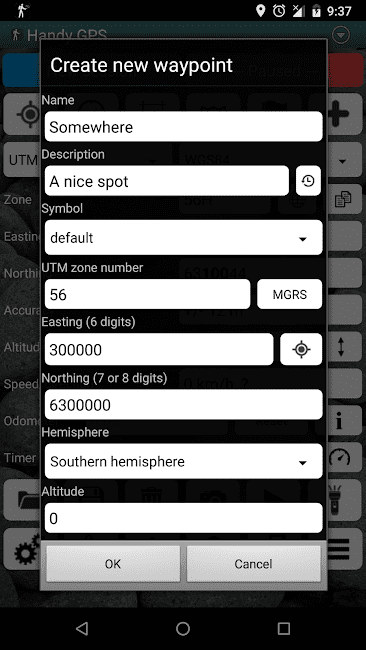 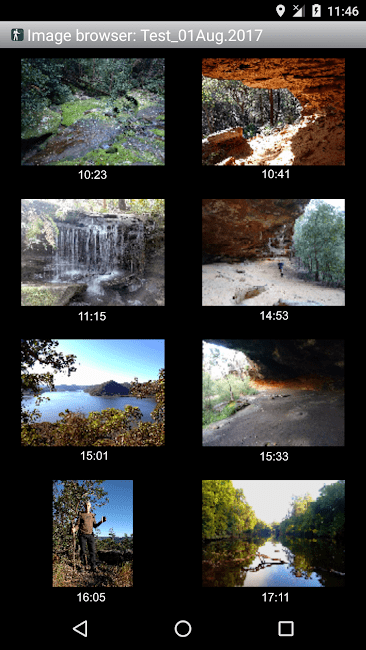 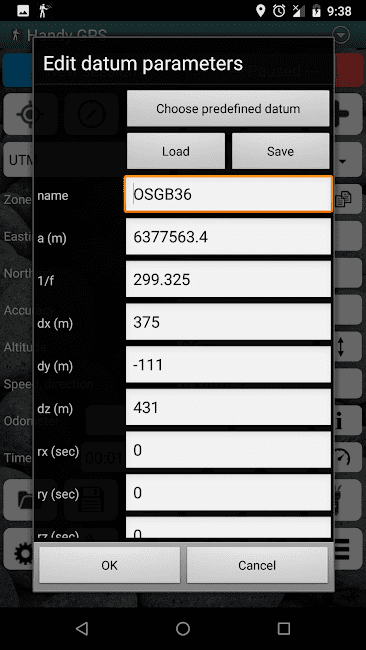 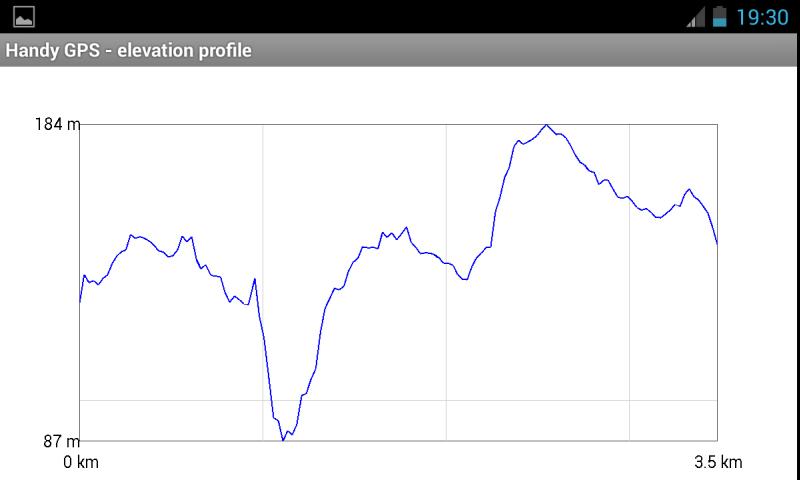