Chinese is the world’s largest language in terms of speakers. China is a country with a millennial civilization that has its own culture for everything. The phoneme, letters and rules of the Chinese language are completely different from languages ​​such as Persian or English. That’s why it’s harder for many to learn than learning other languages. In recent decades, China has experienced tremendous economic growth, which has led to significant progress in a very short period of time, making it one of the most popular tourist and academic countries in the world. Many Iranians travel to China every year for business, leisure, or study. Obviously, on these trips, having a dictionary is essential to understanding signs, food menus, and more. HanYou – Chinese Dictionary and OCRThe title of a complete Chinese dictionary that can be translated using a camera is for the Android operating system, which was developed by the Yomiwa software group and published for free on Google Play. HanYou is an online Chinese offline online dictionary that includes many features to help you read and learn the language. This app is a great companion to help you read books, manga, signs, menus and improve Chinese reading skills while enjoying reading your favorite content. It supports character image recognition (OCR) technology. That way, you no longer have to enter Chinese characters and characters yourself to translate them into the app, and all you have to do is translate the phone’s camera to whatever you want, so that the app can quickly recognize and translate it. Display. This technology has been developing for 6 years and now it has a very good quality.

Some features and capabilities of HanYou – Chinese Dictionary and OCR Android application :

HanYou – Chinese Dictionary and OCR app is one of the best Chinese dictionaries that will be very useful and practical for those who want to travel to this country. With the satisfaction of Android users, HanYou has been able to get a score of 2.8 out of 5.0 from Google Play users. Now you can download the optimized version of this program with all the features and capabilities from Usroid for free. 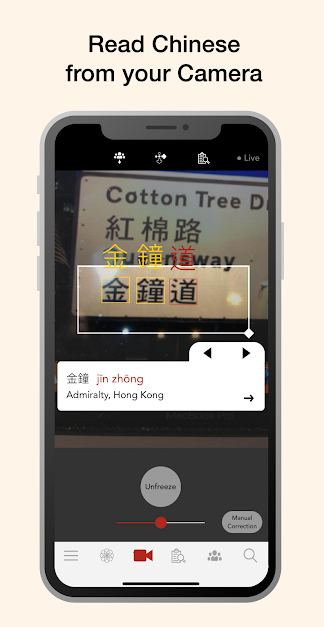 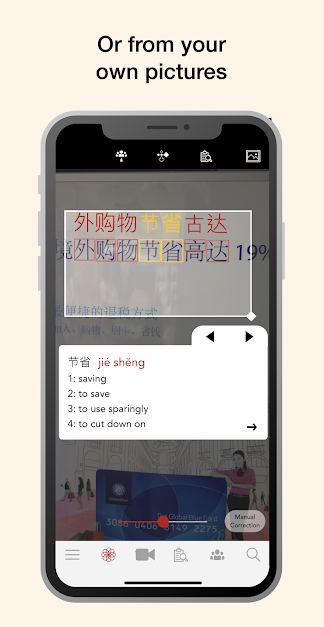 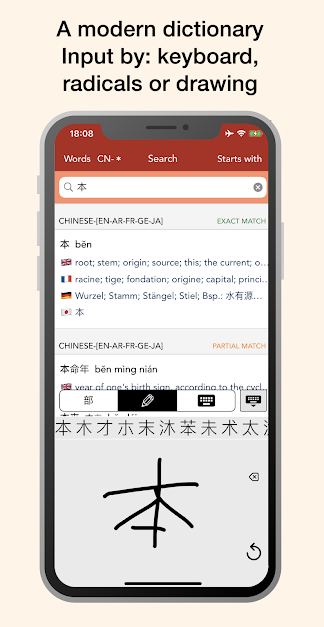 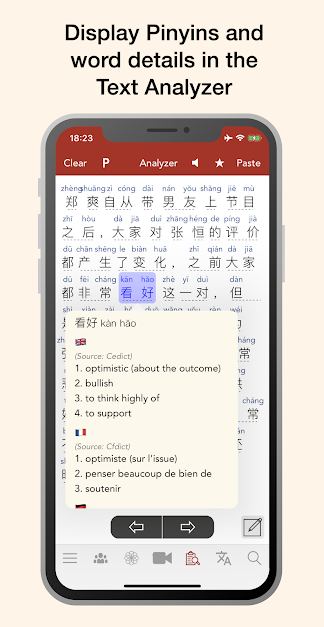 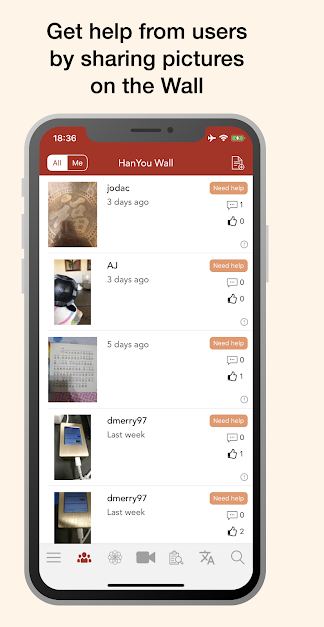 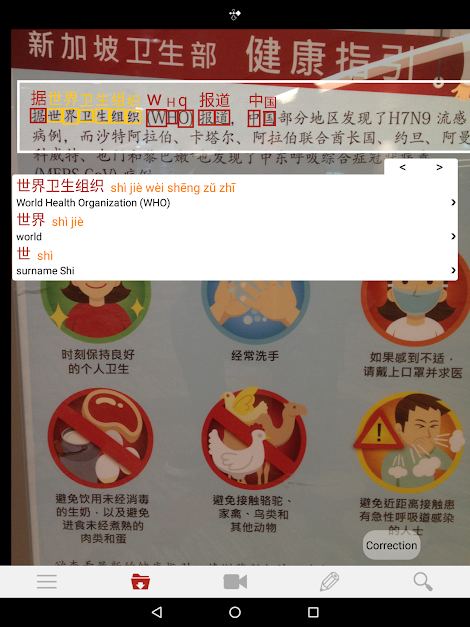 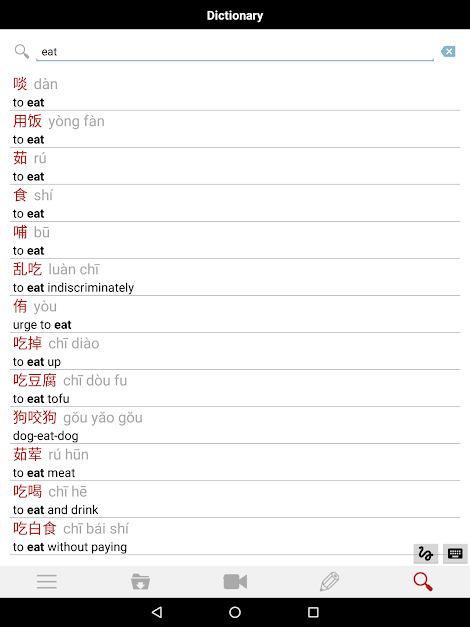 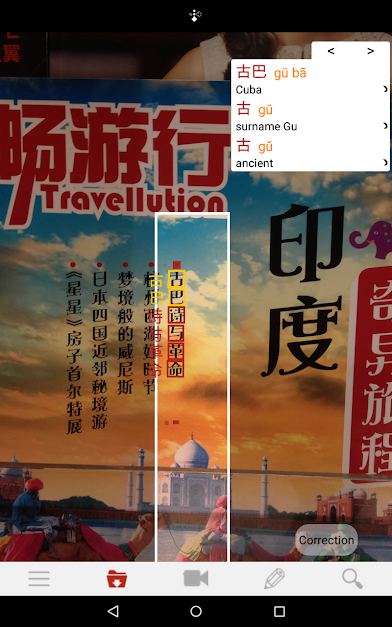