Hardback is a very beautiful, fun and popular board game from Fowers Games for Android, which has been released on Google Play for $ 4.99 and, as always, we have decided for the first time in Iran.Introduce it to you, the lovers of games of this genre, and make you happy. In the hardback multiplayer game, you are dealing with letters, and you have a simple and clear goal in front of you, and that is to make meaningful words with the letters that are given to you. If in other games of this genre you are limited to making predefined words and a certain number of letters, you will not face such restrictions in hardback; The game allows you to record every word that comes to your mind with the help of the specified letters, but the important point is that the more letters in your word, the higher the score! The game process is followed in such a way that each player in turn receives a series of letters at random and must make a word with them to receive points and stars!

Hardback game has been purchased +500 times so far and managed to get a score of 4.3 out of 5.0 . You can first see pictures and video of the gameplay and finally, if you wish, with one click to download the purchased and complete version of the game from Usroid high-speed servers . Finally, Hardback, like other games on the site, has been tested by us and run without any problems. 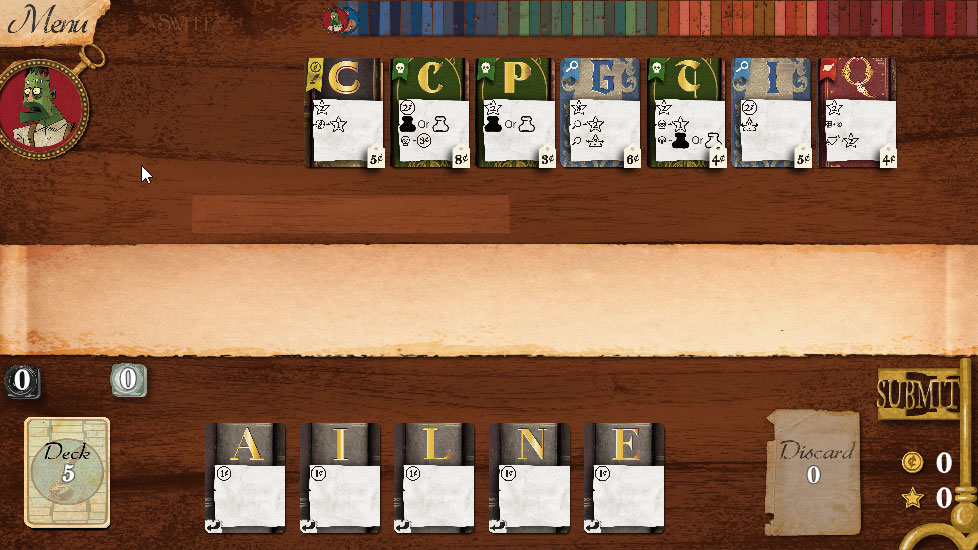 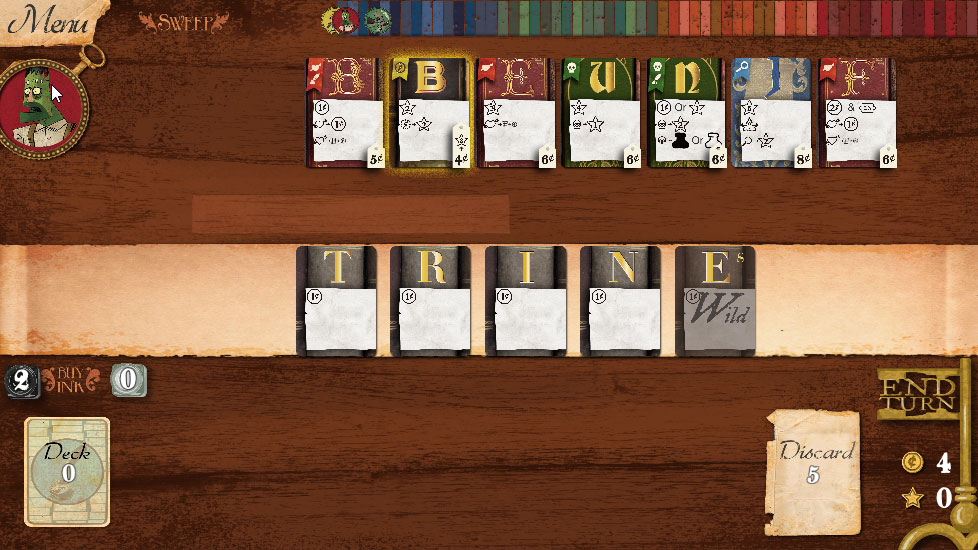 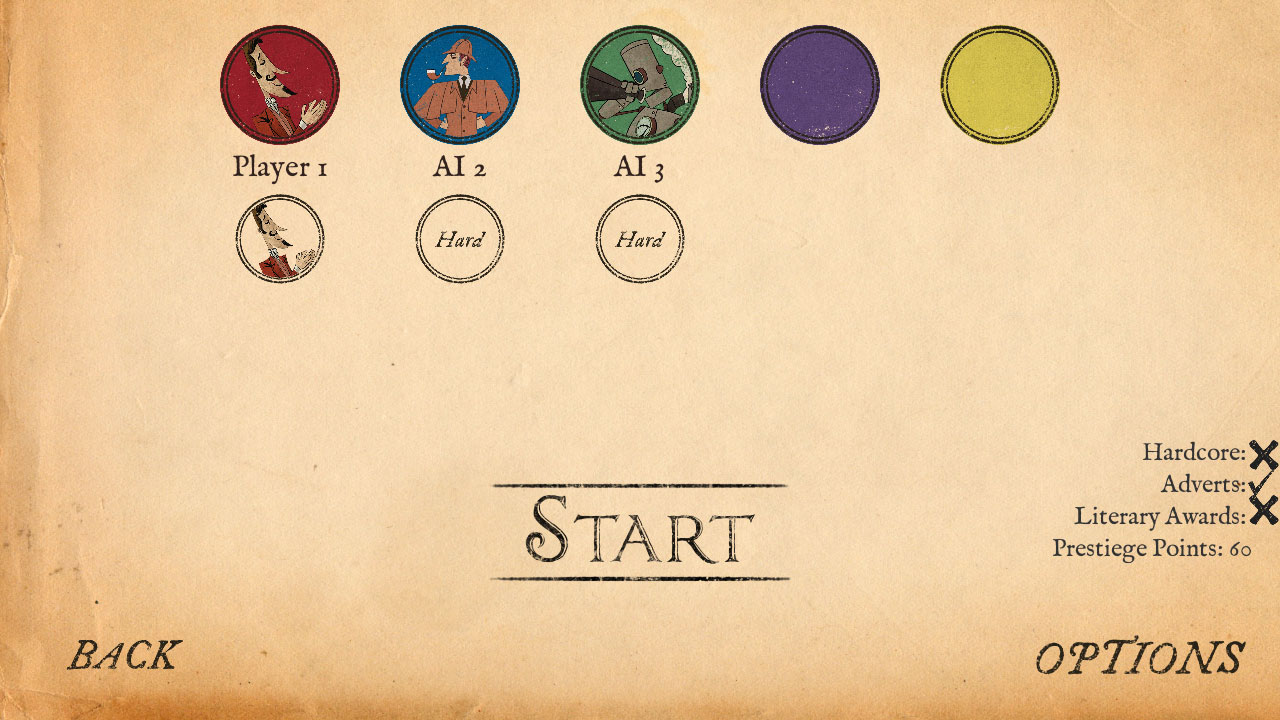 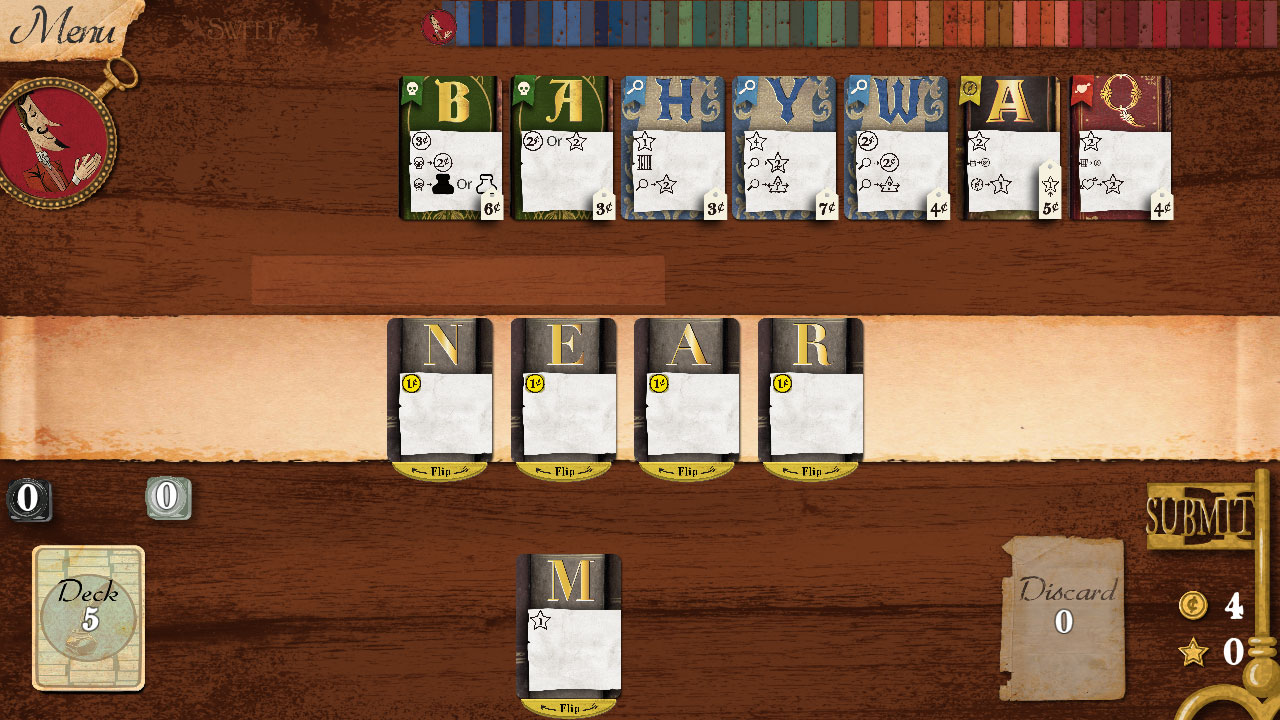 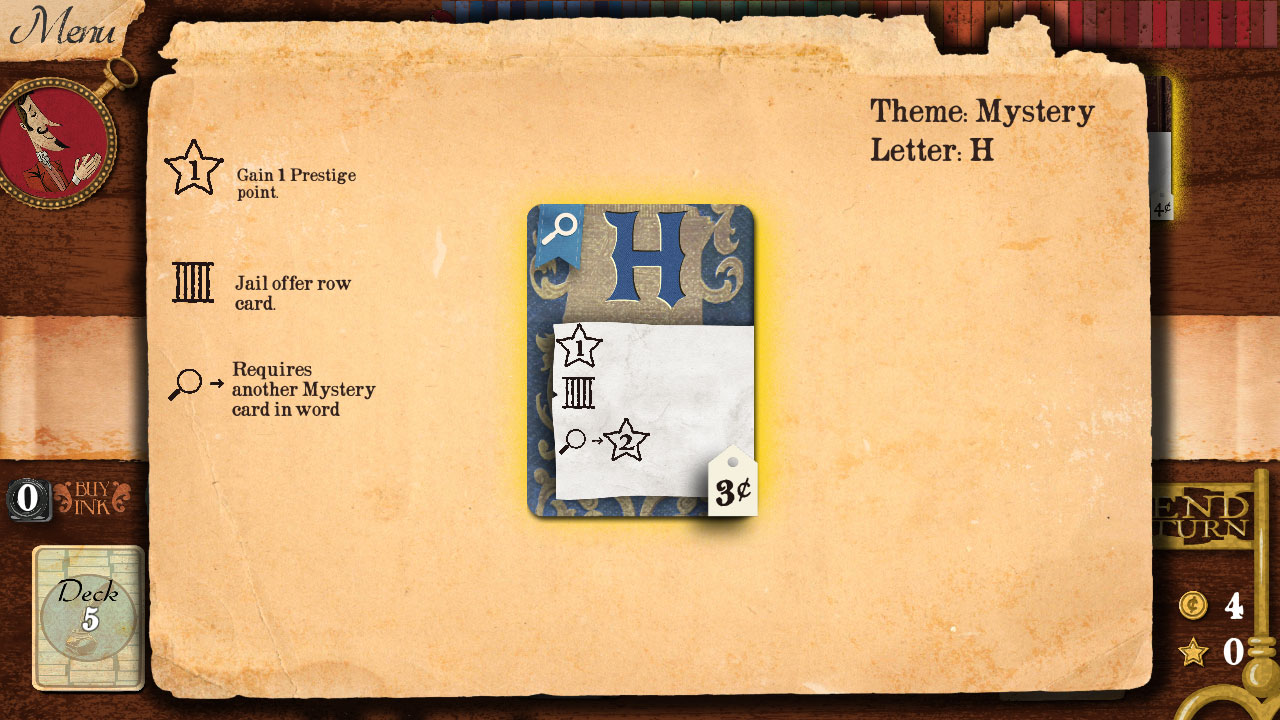 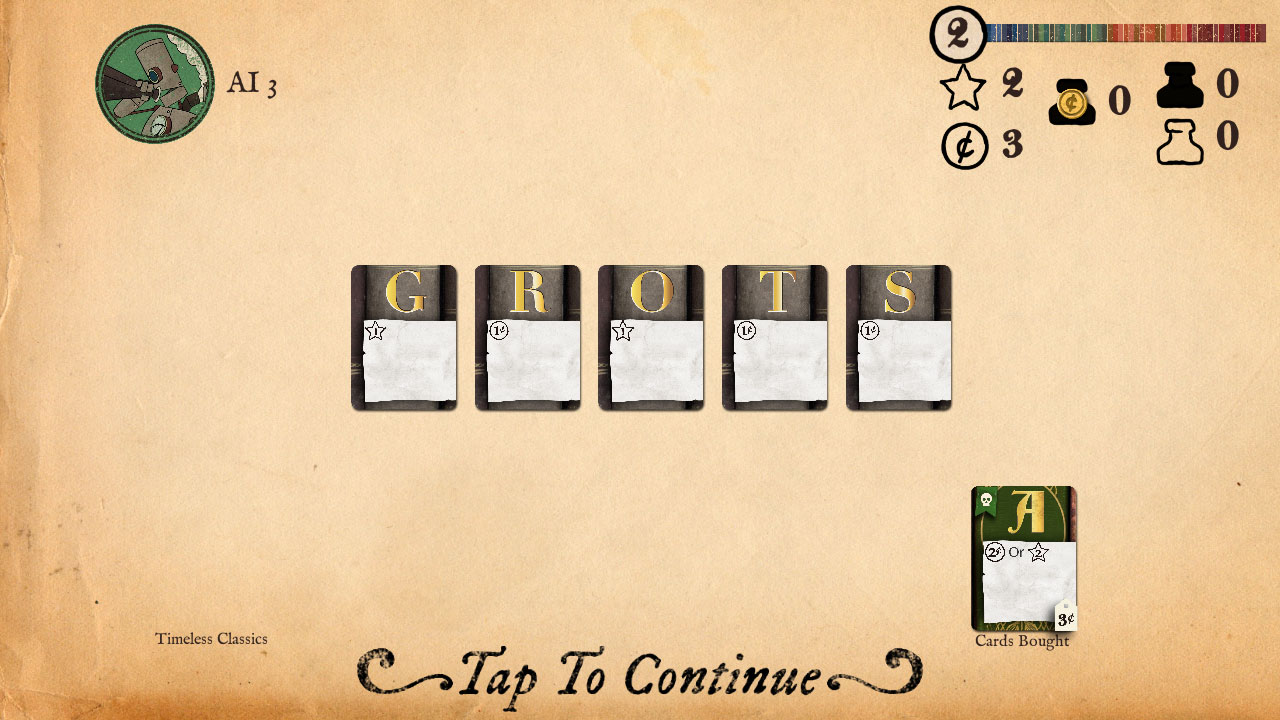 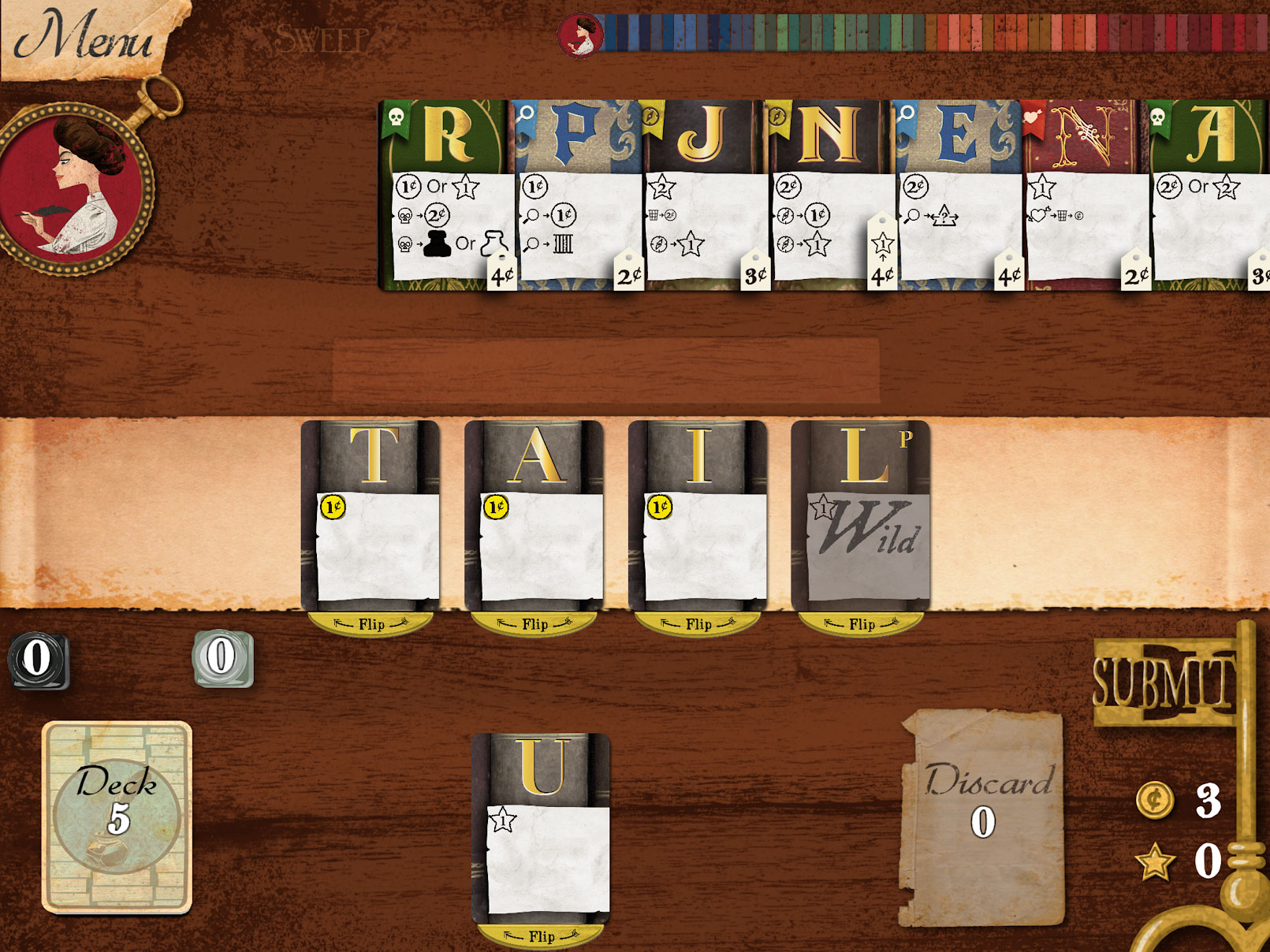