Hardhead Squad: MMO War – The Stubborn Squad: The Great Multiplayer War is the title of a fun and exciting game by the well-known and prestigious Finnish studio Rovio Entertainment, the creator of the revolutionary and global Angry Birds game series.After numerous speculations, it was finally officially and publicly released in August 2020 and became available to Android users around the world. This game is undoubtedly one of the most different games of this game studio so far, and it must be said that it is perhaps the first game made by this company in this style. Hardhead Squad: MMO War game is made and developed by adapting authentic and successful titles in strategy style. The main focus of this game is more on group and big battles than on a normal strategic game. This means that you must always prepare yourself for battle during the game of the stubborn squad and always put your army on alert to face various threats. Rovio has no specific story or adventure content for this game, however, the game starts with a simple and relatively clichéd story in which you play the role of a group of heroes whose job is to confront criminal groups and Dangerous dumb. These small battles gradually turn into large and organized battles, and you must use everything you can to succeed in these battles. Like most games in the same genre, the Tough Squad game is designed with a variety of characters.

Hardhead Squad: MMO War with its small size but fun graphics and gameplay can entertain you just like other Rovio games. This game is one of the few games in this studio that runs completely online and in fact all parts of it are online. Fortunately, in the first run of the game, you can skip the training section and learn the most important points. Once you are ready to enter the main part of the game, you can take control of everything yourself and prepare for exciting battles. This game is now ready to be downloaded tested from Usroid servers. You can download this game from the download box and share your opinion about it with us and other Usroid users . 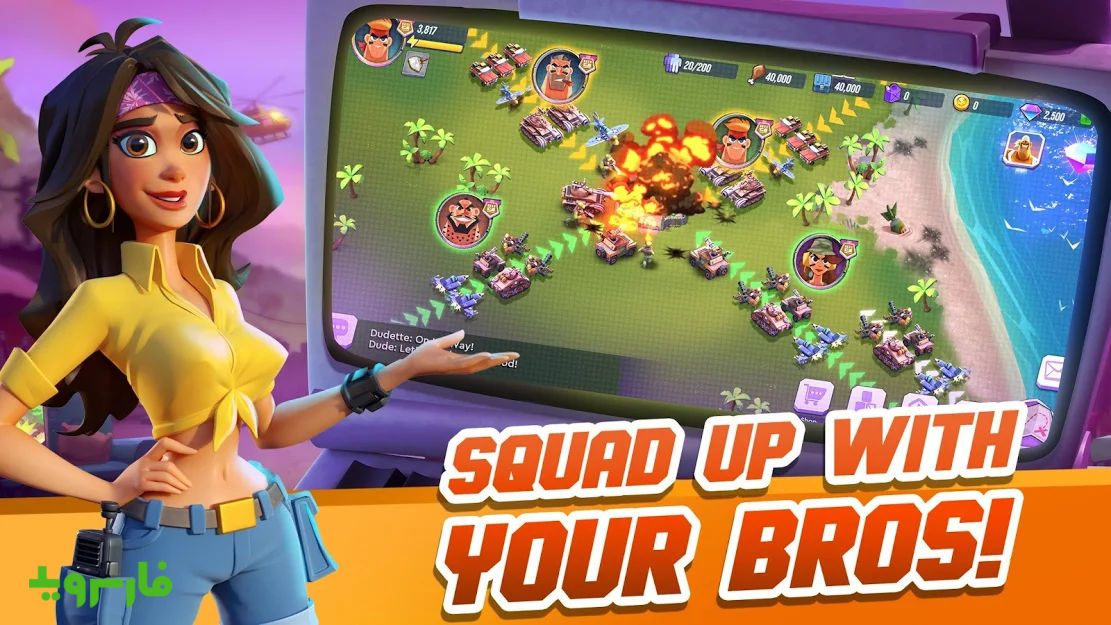 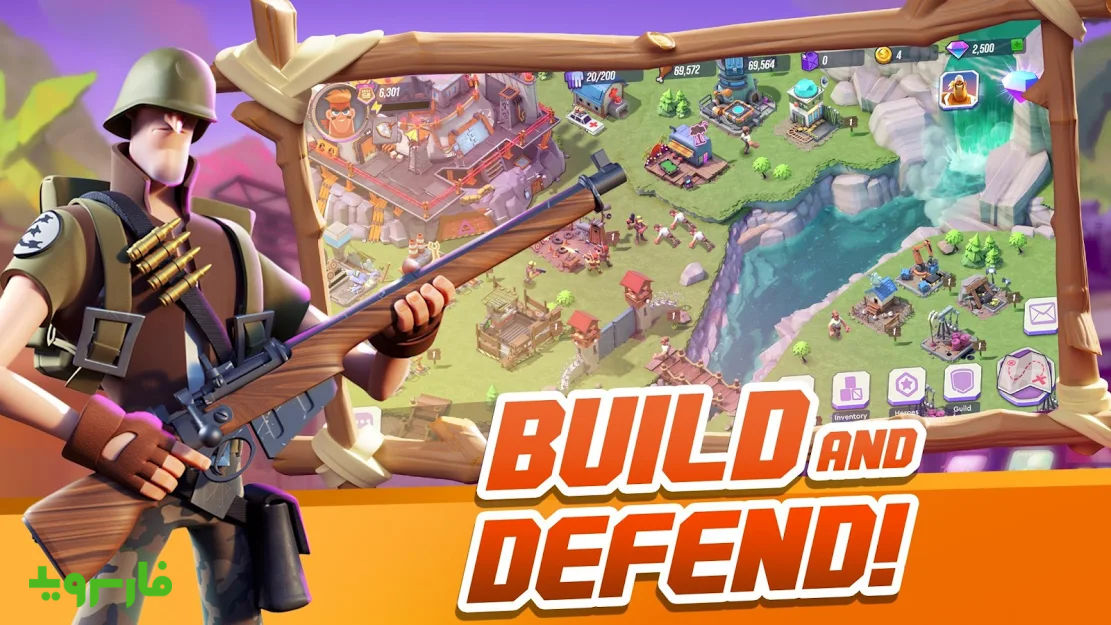 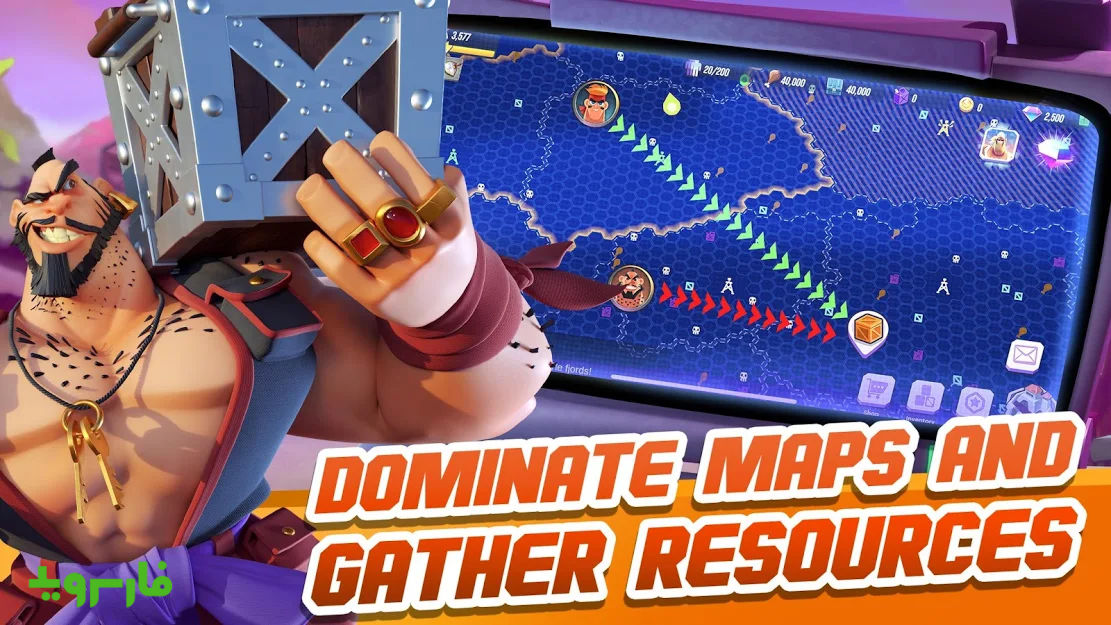 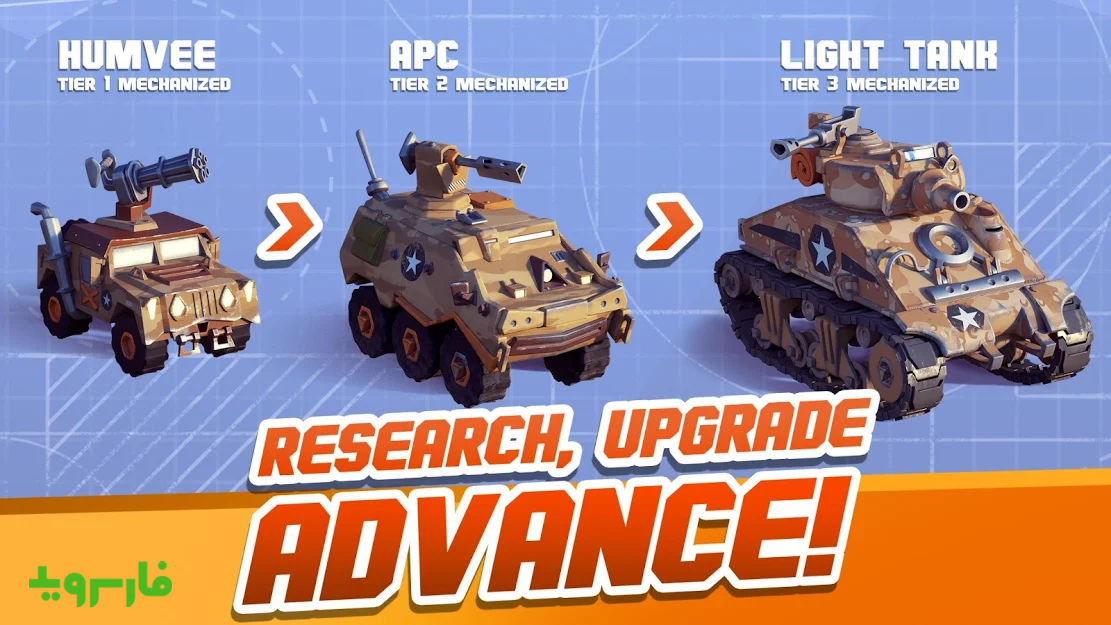 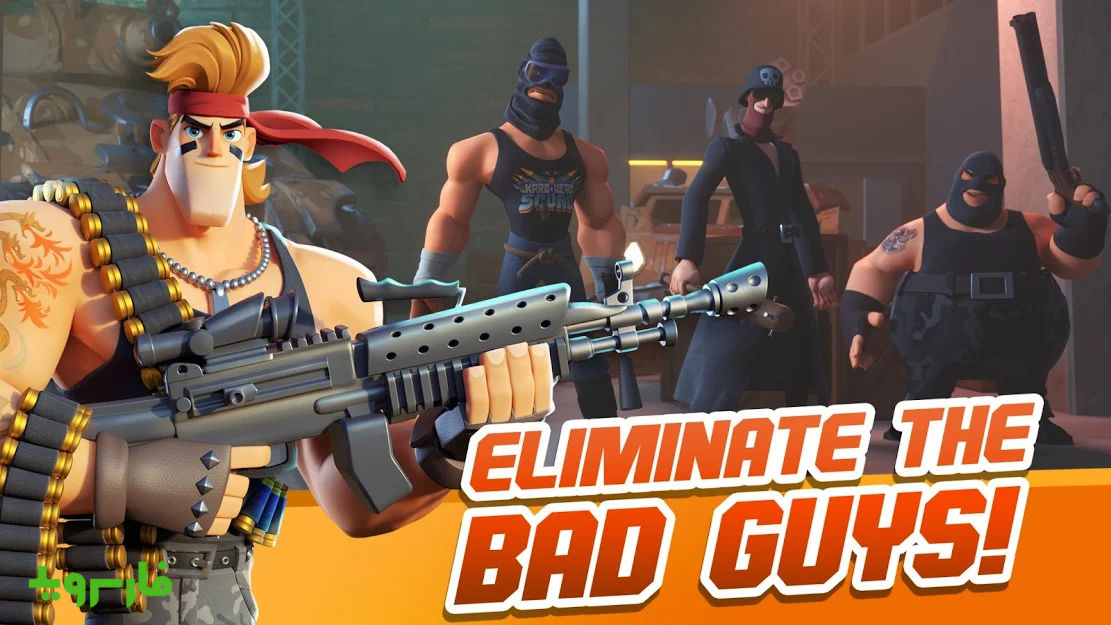