HARVEST MOON: Seeds Of Memories v1.0 + Mod – Memorable game of Android memory seeds with data + trailer
priced at $ 9.99 on Google Play and the introduction of the full and paid version for the first time in Iran
Normal version + Mod version with unlimited gold Separately tested with 100% performance without problems

HARVEST MOON: Seeds Of Memories can be called one of the first agricultural simulation titles in the history of computer games, which is now available for Android! Fun and entertaining (even more so than Farmville or Hay Day) Which are as old as 16-bit consoles! However, the Harvest Moon series has so far been more exclusive to Nintendo consoles, and mobile phone owners have never been able to taste one of the many titles in the series under their tongues! But in a few hours ago, this spell will finally be broken and the game of seeds of memories was released for Android, and as always, we decided to introduce it for the first time in Iran to you, lovers of old and memorable games, and to bring your past memories to life. do! In this game, you are engaged in fishing, picking fodder, discovering mines, animal husbandry, agriculture and tree planting, and gradually, with enough patience, they turn their old and barren farm into a lush garden. You will also be able to trade with your neighbors and turn them into close friends!

In addition to the events mentioned, other events will be waiting for you in this game; For example, you can present your products at seasonal festivals or breed and domesticate various animals that will occasionally grow on your way. Natsume CEO Hiro Mae Kawa believes that the team under his leadership has made every effort to make the fans of the Harvest Moon series experience a classic Harvest Moon with modern twists with this new game! No, it has not been forgotten and like the classic versions in the village, there are 10 good options for marriage that you can freely choose the person you want as a partner! If you are a fan of Android farming games and you want to experience one of the oldest and most beautiful farming simulation games on your Android device under any circumstances, the wonderful game HARVEST MOON: Seeds Of MemoriesDo not miss! Join us to download the full version of the game from Usroid servers .

Instructions for installing and running the game HARVEST MOON: Seeds Of Memories:

– Download the data file and decompress it. Com.natsume folder . Copy stone.android to the Android / Obb path. 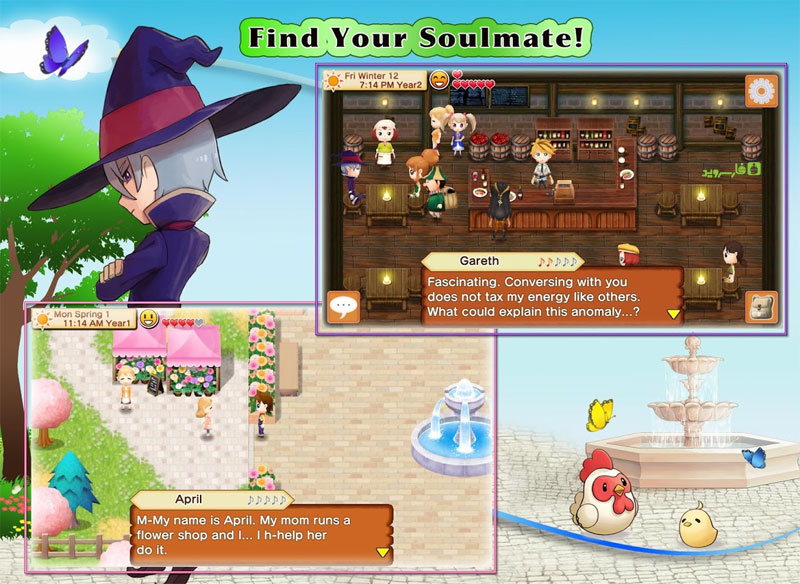 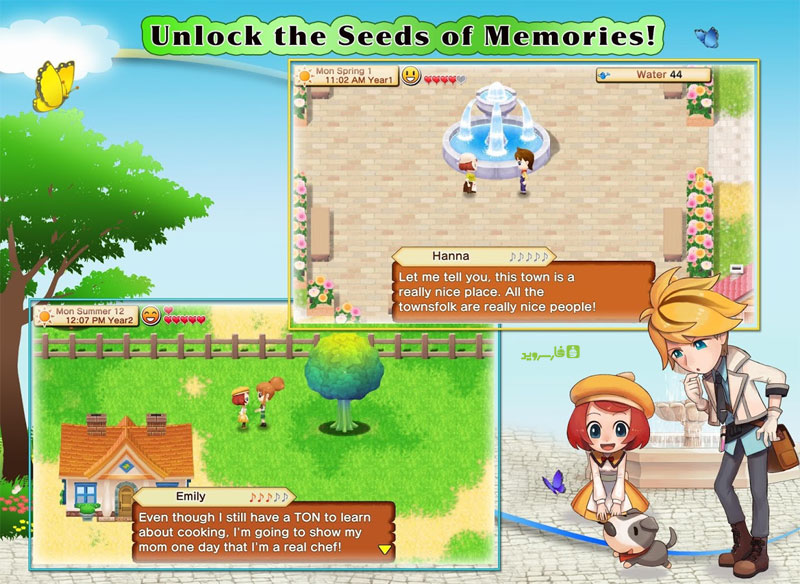 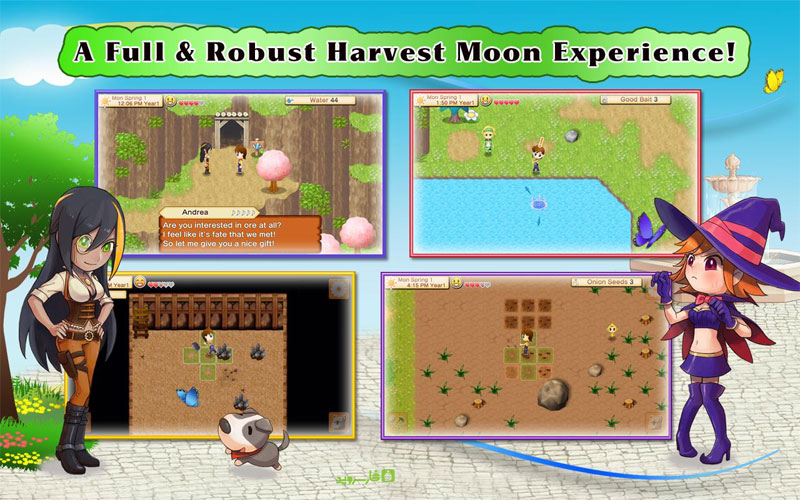 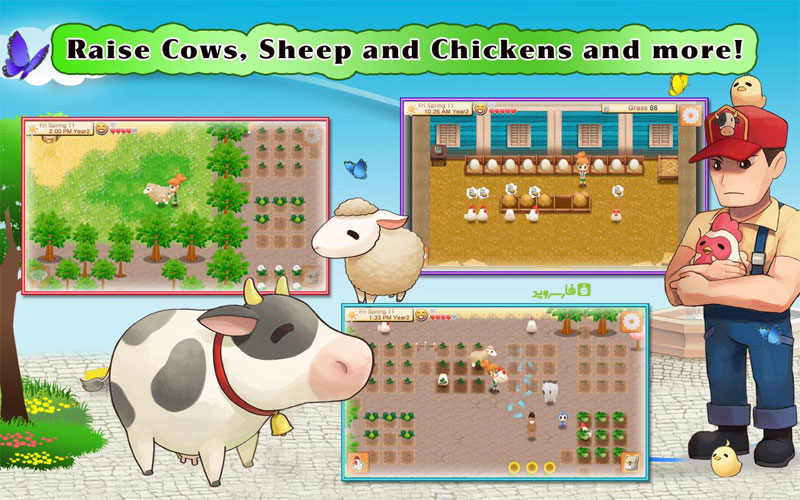 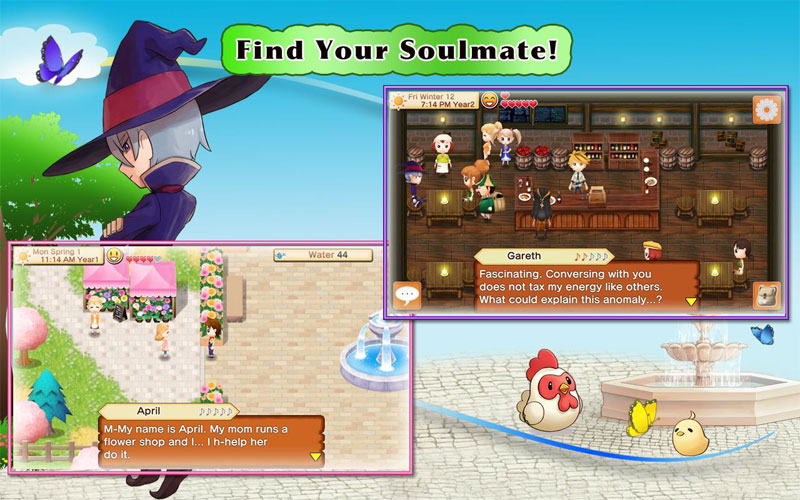 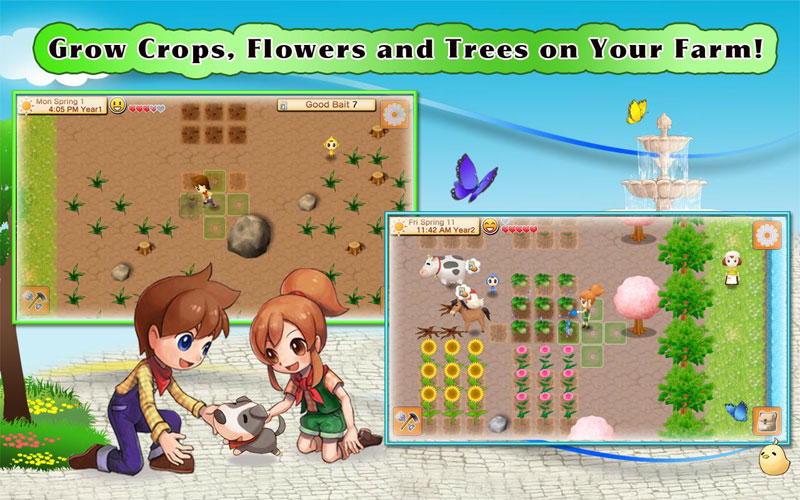 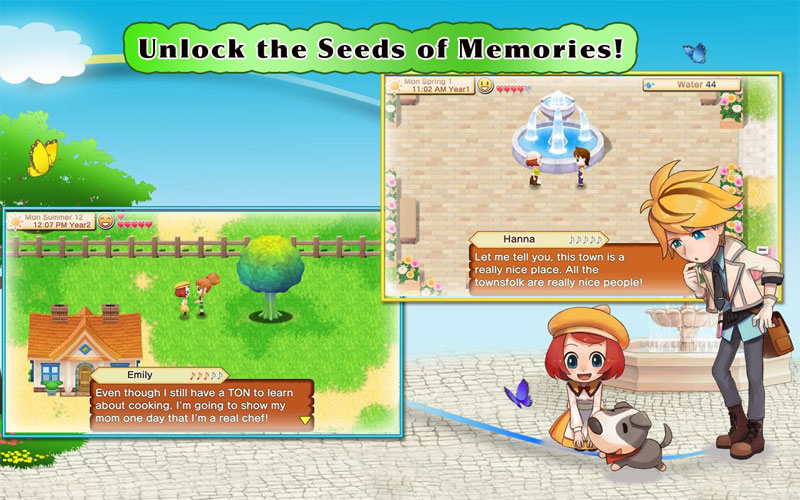