Hasbro’s BATTLESHIP v0.2.5 – A fun and screen game of Hasbro battleship with data + trailer
Purchased version of the game for $ 4.99 Dedicated to you
tested offline

Hasbro’s BATTLESHIPIt is one of the most beautiful and extremely entertaining games in the style of board games, which is produced by the English studio Marmalade Game Studio and is on sale at Google Play for $ 4.99 for Android mobile phones and tablets. Is. The creator and owner of the main BATTLESHIP game, as it appears from the original title of the game, is the famous and old company Hasbro, which is nearly a century old! Now the same traditional and attractive old game, this time came to the world of video games and you can experience the original version of this game on your mobile or tablet! If you are familiar with this famous game, you must know that from ancient times until today, dozens of different versions of this game have been published in the form of physical packages and video games. Even decades ago, this game was played on paper! In this game, which is related to the battle of warships, you line up against an opponent.xThey have 10 (according to the classic version) and will have a total of 100 square houses. Then several different items, including large, medium and small warships, are given to each player to place them as desired on these pages. For example, large warships may fill 3 or 4 houses due to their larger size. It is up to you to place your items or beads horizontally or vertically. Their location is also determined randomly or by your choice. After the completion of these replacements, now it is the turn of the main war! In Hasbro’s BATTLESHIP, each player takes turns choosing one of the opponent’s 100 houses and throwing a bomb at that point. If part of one of the opponent’s pieces is present in that house, that house and that part of the opponent’s warship will be damaged, and if the ship is small, it will be completely destroyed. But if the warship in question is a large ship and has occupied several houses, it will not be destroyed by a bomb. Therefore, a player who guesses correctly can shoot more as a reward.

In Hasbro’s BATTLESHIPEach shot that hits the target will be a point for the player, and that player can choose the next guess in return for this correct guess. This is something like rolling the dice and dropping the number 6 for the player. But if the shots are fired in empty houses, it is the turn of the next person. The general process of the game is the same and this competition will continue until all the pieces of one of the parties are destroyed. To increase the appeal and variety of the game, Hasbro’s BATTLESHIP also has interesting sub-features such as the use of auxiliary items. For example, you can use bombers to destroy a limited number of enemy houses in each stage. This game has two main parts: offline (game against artificial intelligence) and online (game against other players around the world). Hasbro’s BATTLESHIP also has two main modes, Classic and Commander, which have been modernized in the Commander style and style of play, and are a little more complex than the classic mode. This game is very beautiful and fascinating to earnA score of 4.1 out of 5.0 and over 50,000 purchases and downloads on Google Play. Usroid also proudly purchased version and the latest update to the game and prepare for your loved ones to be tested is provided.

– Download the data file and decompress it. Copy the com.marmalade.battleship folder to the Android / obb path of the device’s internal storage. 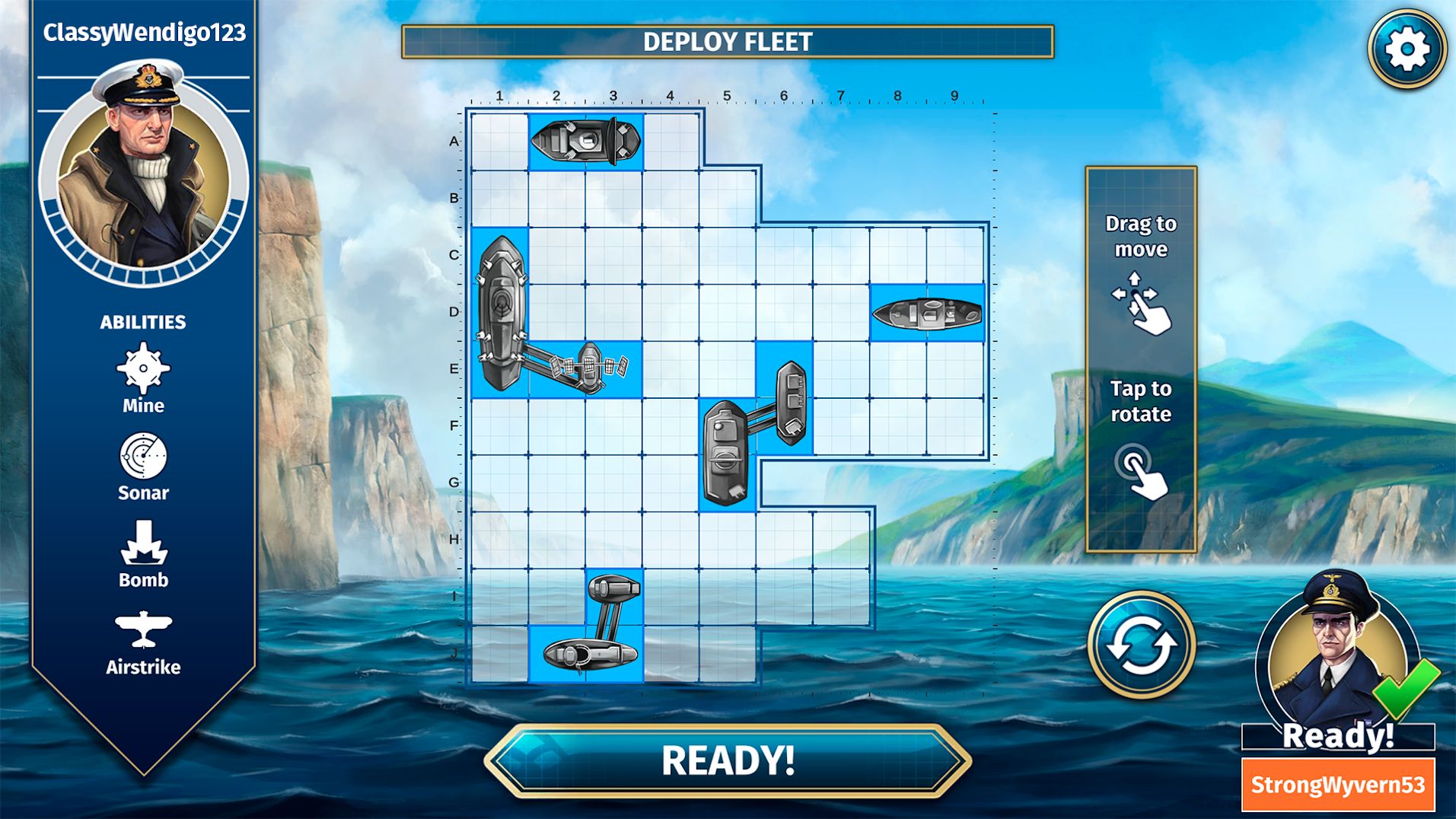 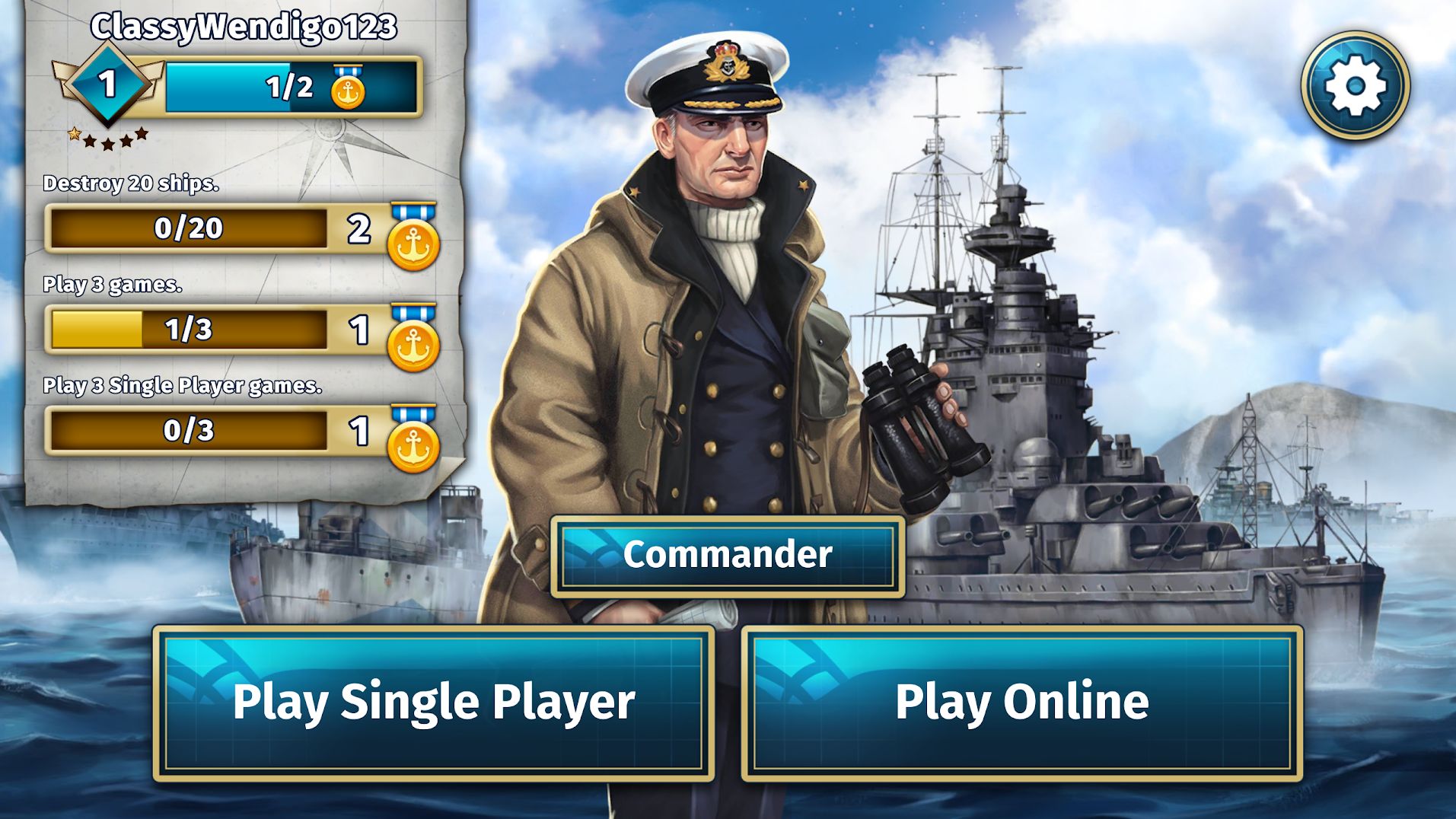 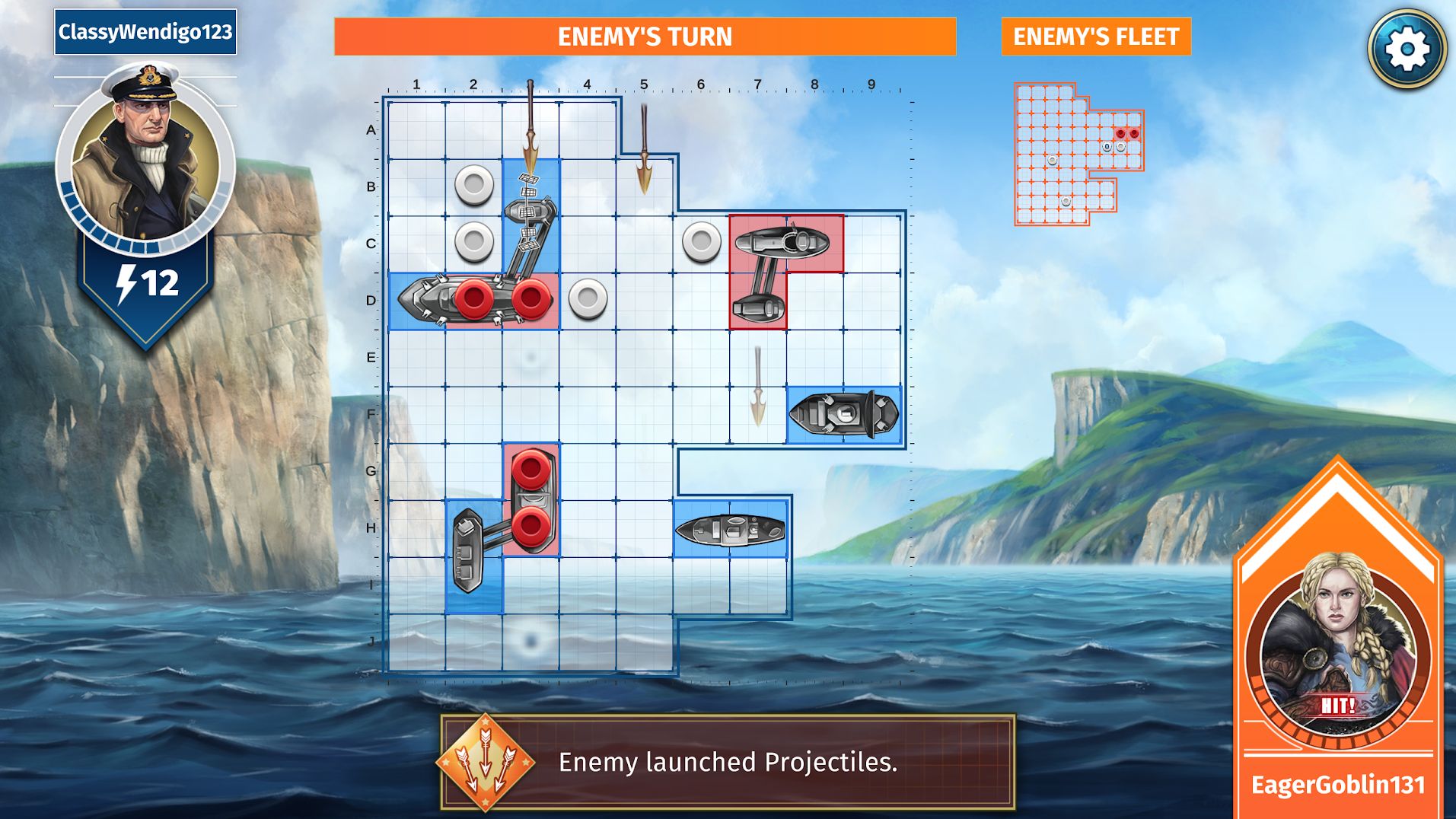 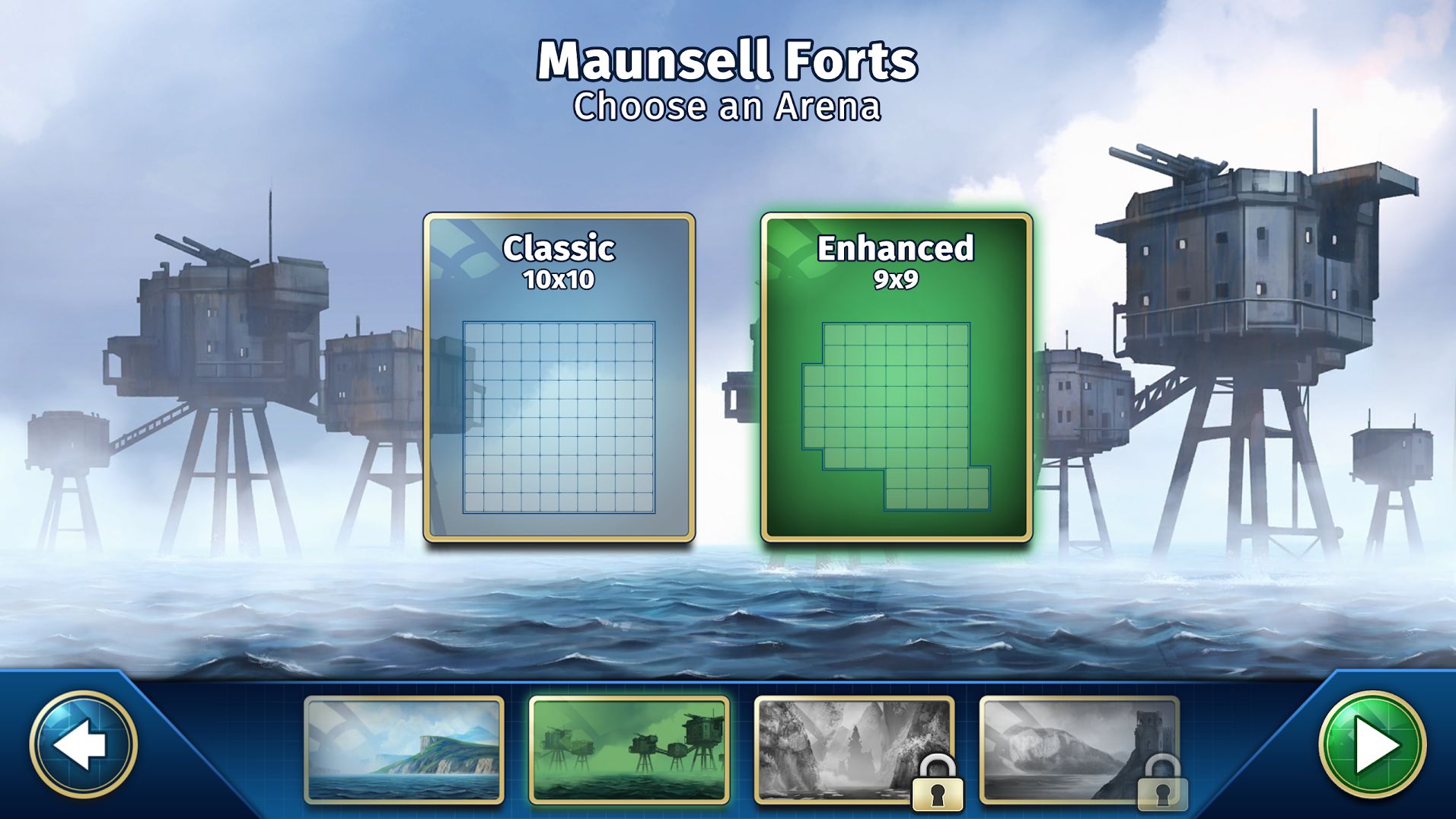 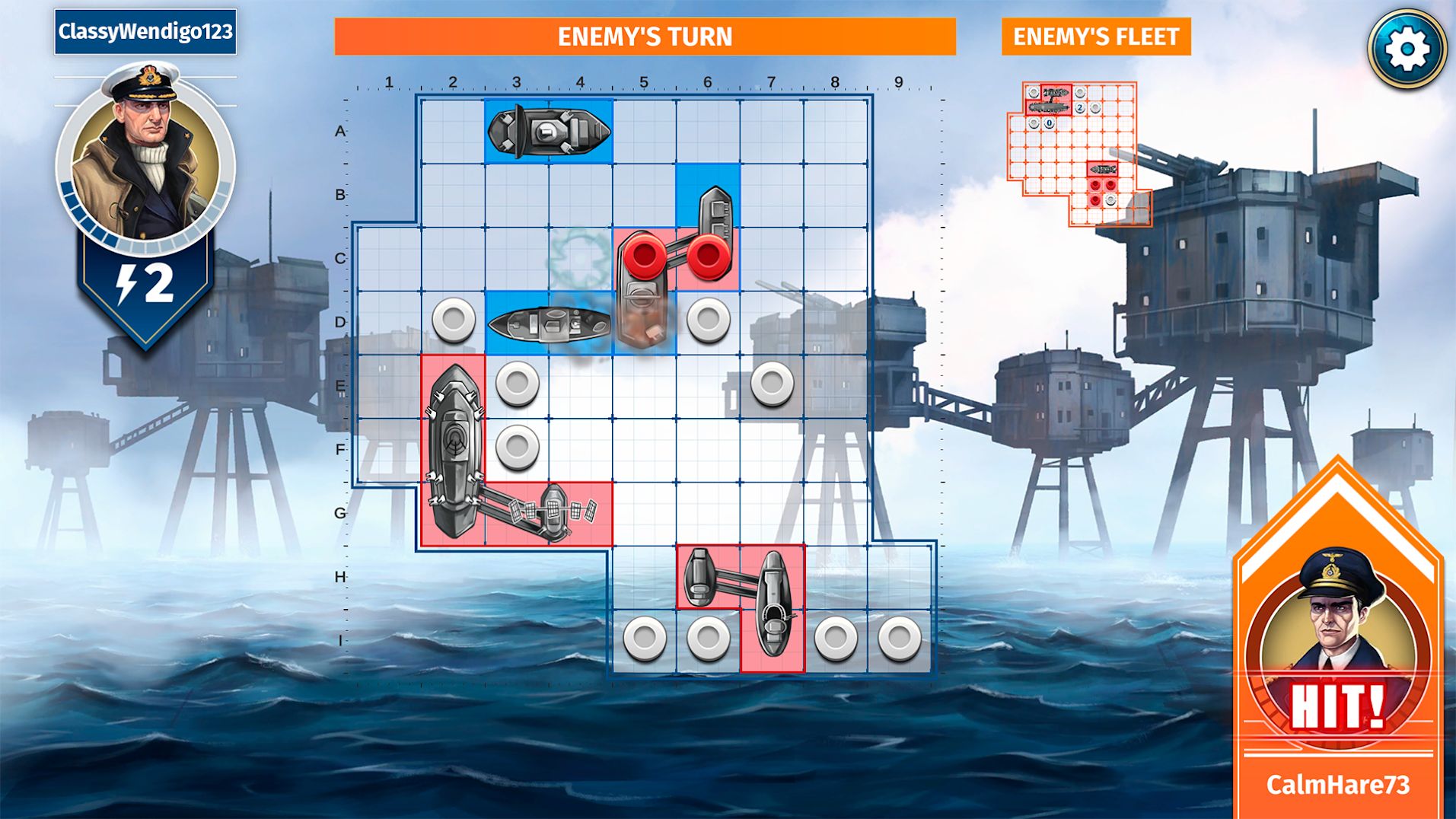 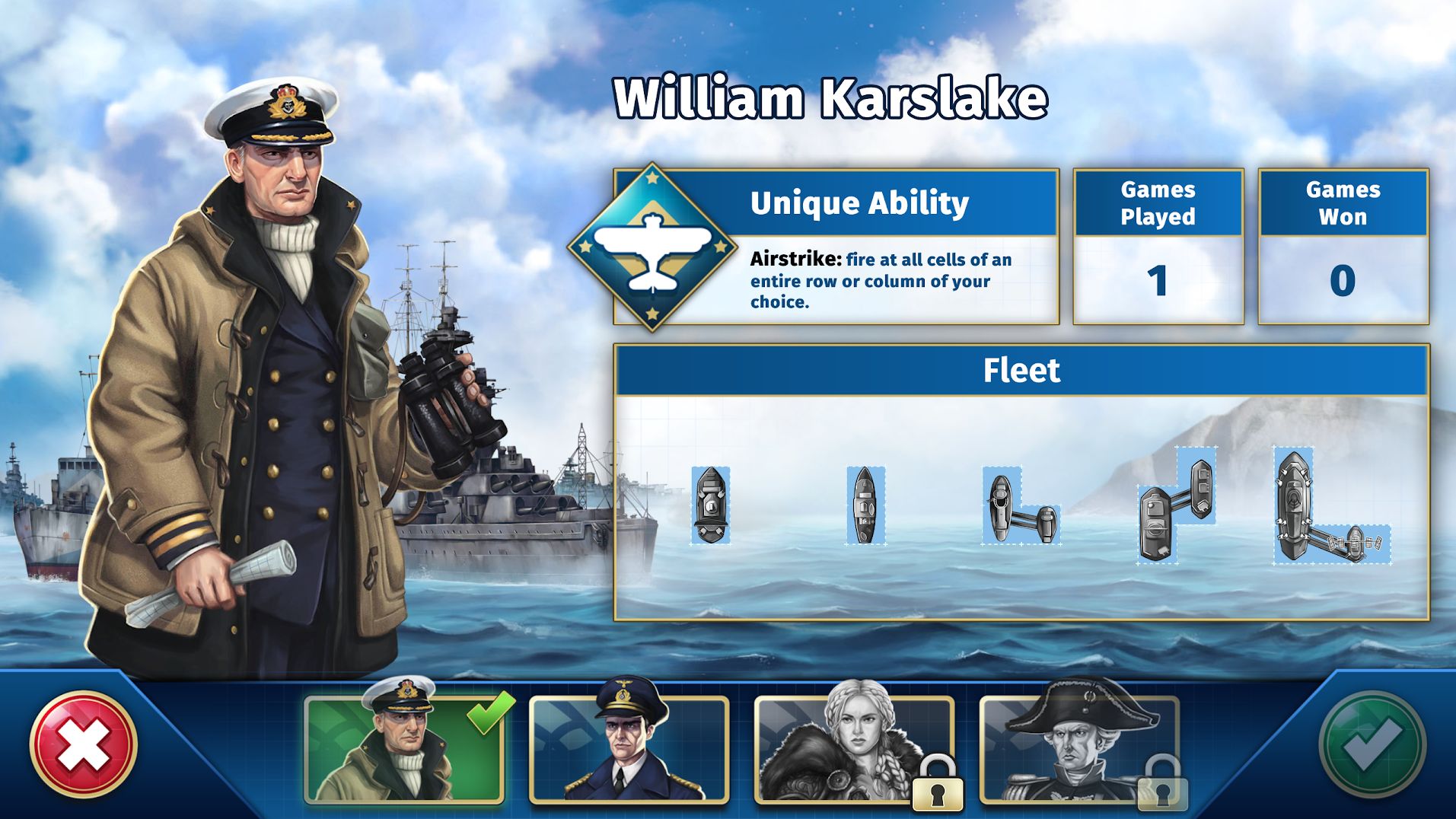 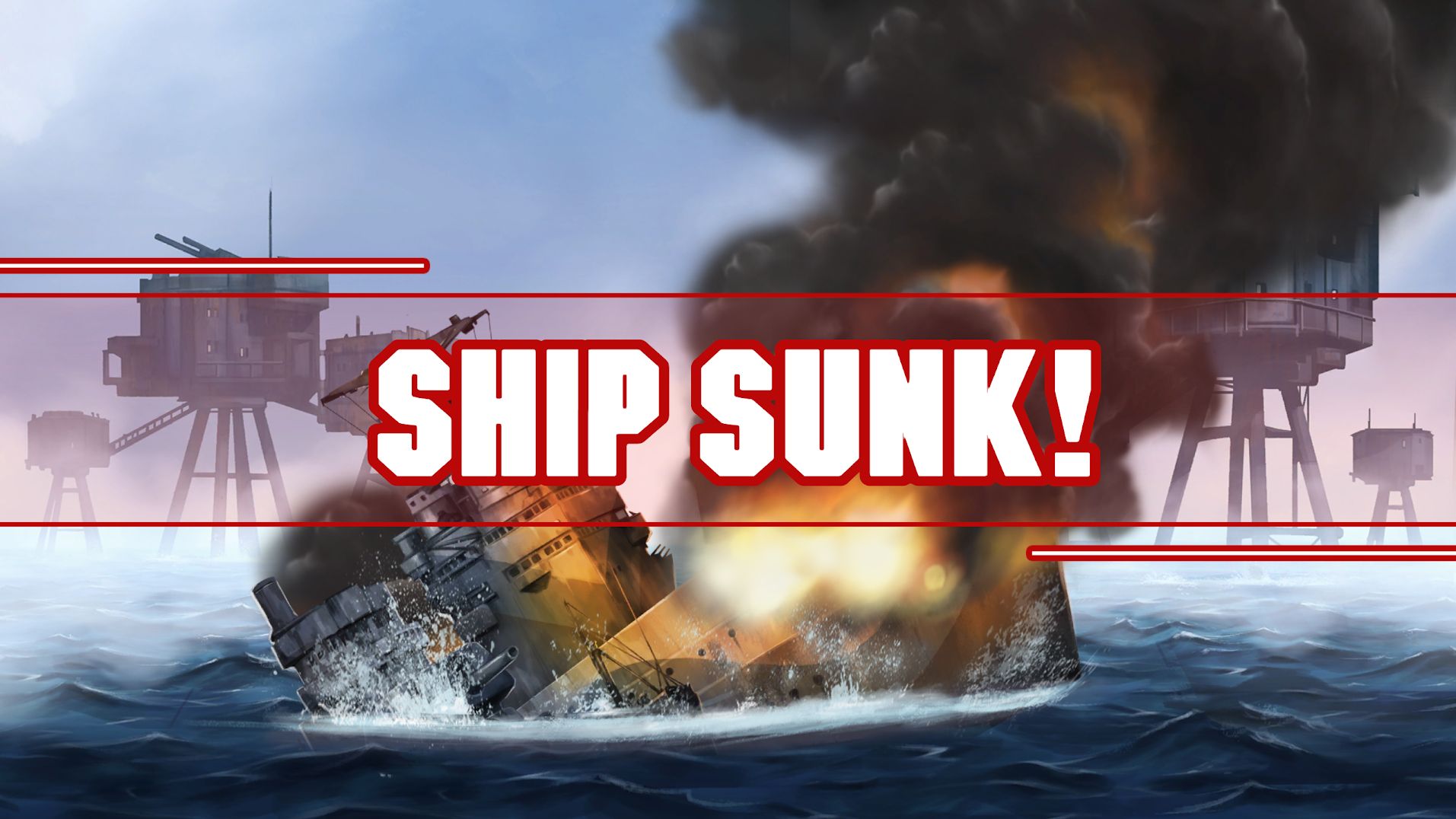