Haunted Hotel: Phoenix Full in Persian ” Abandoned Hotel: Phoenix ” is a new and wonderful game from the series of Hunted Hotel games from Big Fish Games studio for Android , which has been released for free with in-game payment on Google Play, and again, as always In addition to introducing it for the first time in Iran , we have decided, Introduce the full and paid version in the presence of you, lovers of intellectual and adventure games, and you can experience the whole game without having to pay. In this game, you will go to the beautiful mountains in the northwest of the Pacific Ocean and collect the causes and clues of the recent fires in this area. Will you be a victim in this way or will you control the fire ?! Phoenix is ​​a legendary and fiery creature in this game that is burning all the areas around the Pacific Ocean and now you are traveling to this area to get the facts about it! If you are a fan of Android mind games and hidden objects that despite its good design has a deep story and engaging gameplay and can nail you to the phone for hours, Haunted Hotel: Phoenix Full is undoubtedly the best option to try!

Haunted Hotel: Phoenix Full game currently has a score of 4.2 out of 5.0 in the Play Store , which has been downloaded more than 50,000 times by Android users around the world, and now the full version is in front of you! General features of the game include thousands of hidden objects to discover and find by you, dozens of very challenging mini-games to solve, finding a variety of scattered clues to escape the deadly predicament, games and adventure in a variety of places Diverse and environments, having HD graphics with very exciting sound mentioned! You are able to first view images and trailers of the game environment and, if you wish, download the game for free from Usroid high-speed servers .

– Download the data file and decompress it. Copy the com.bigfishgames.hhpgoogfree folder to the Android / Obb path. 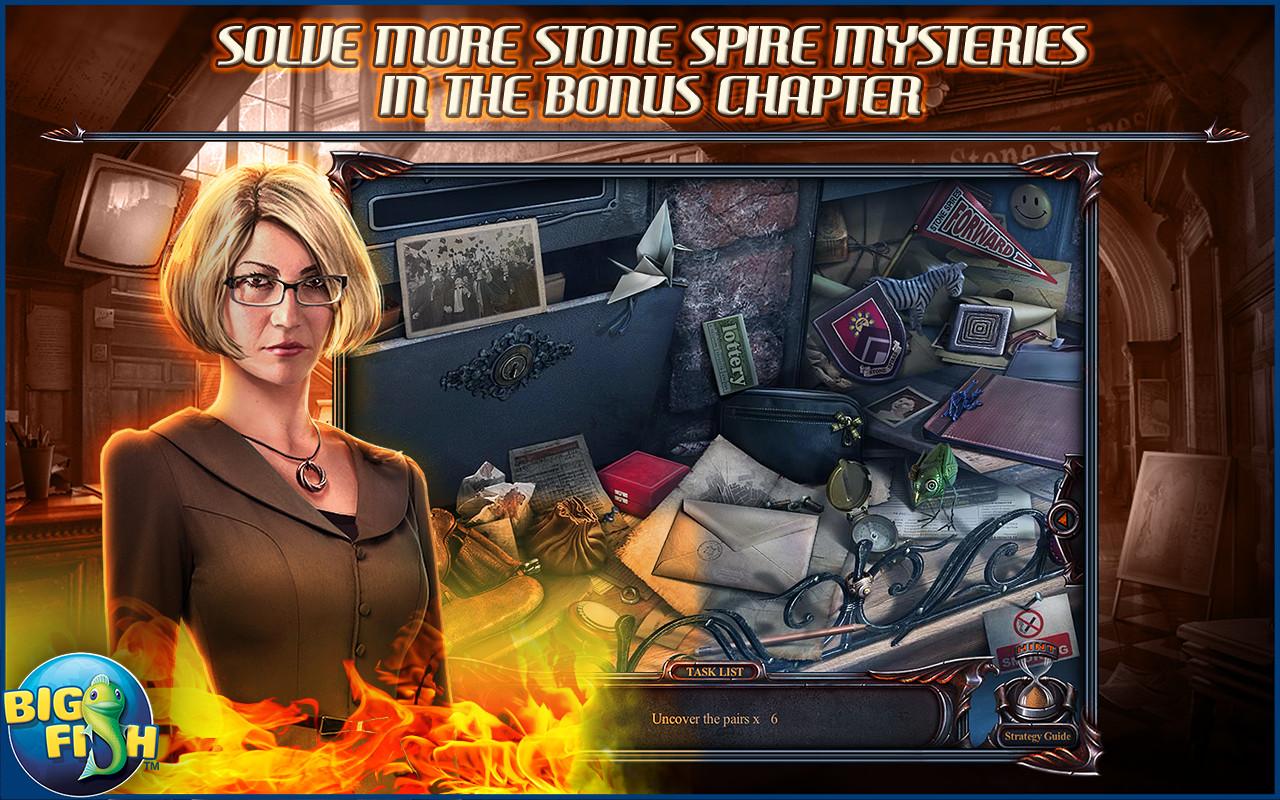 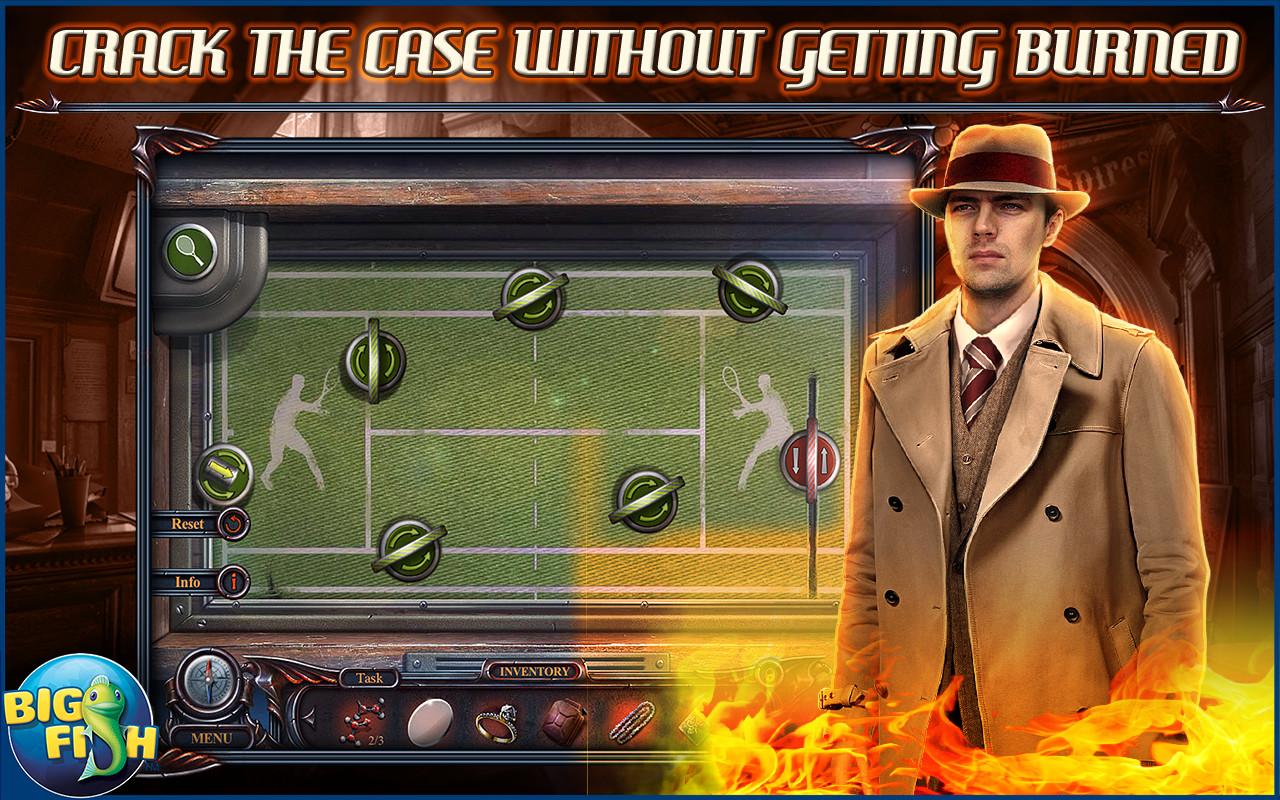 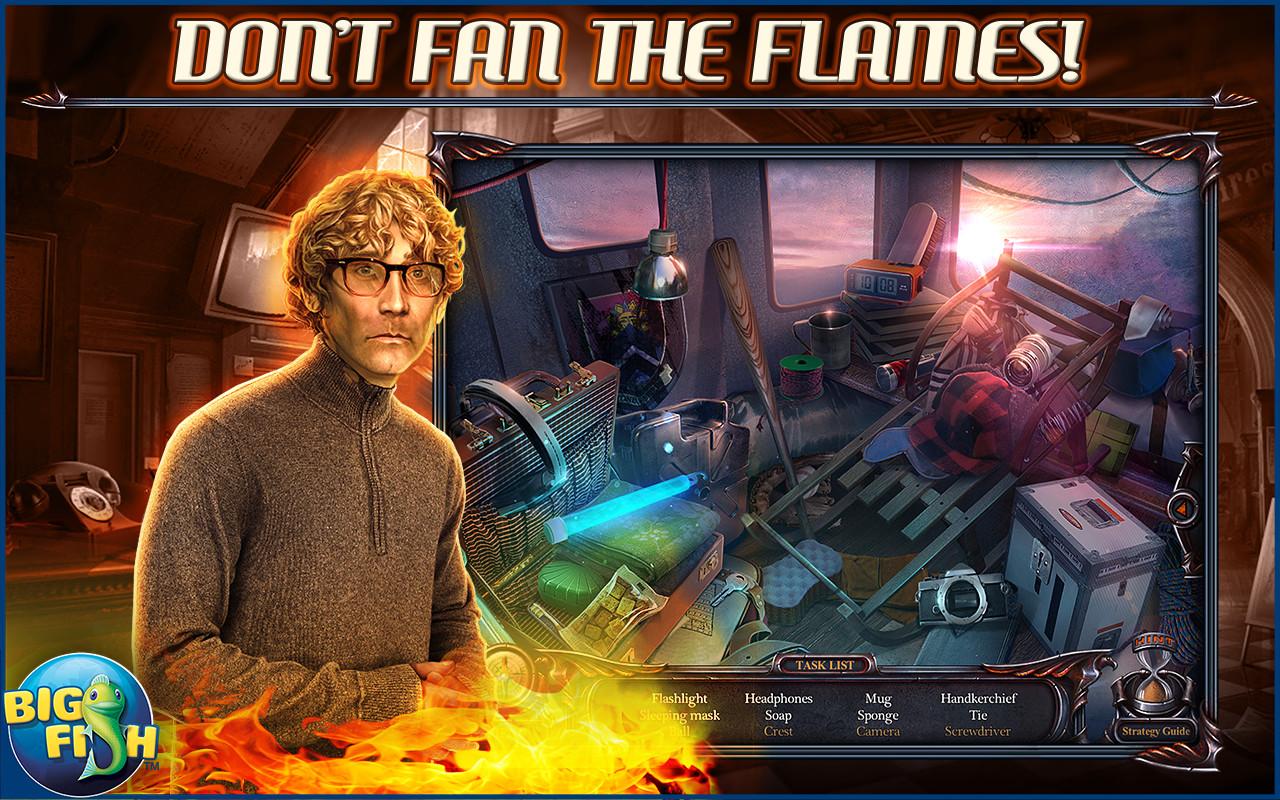 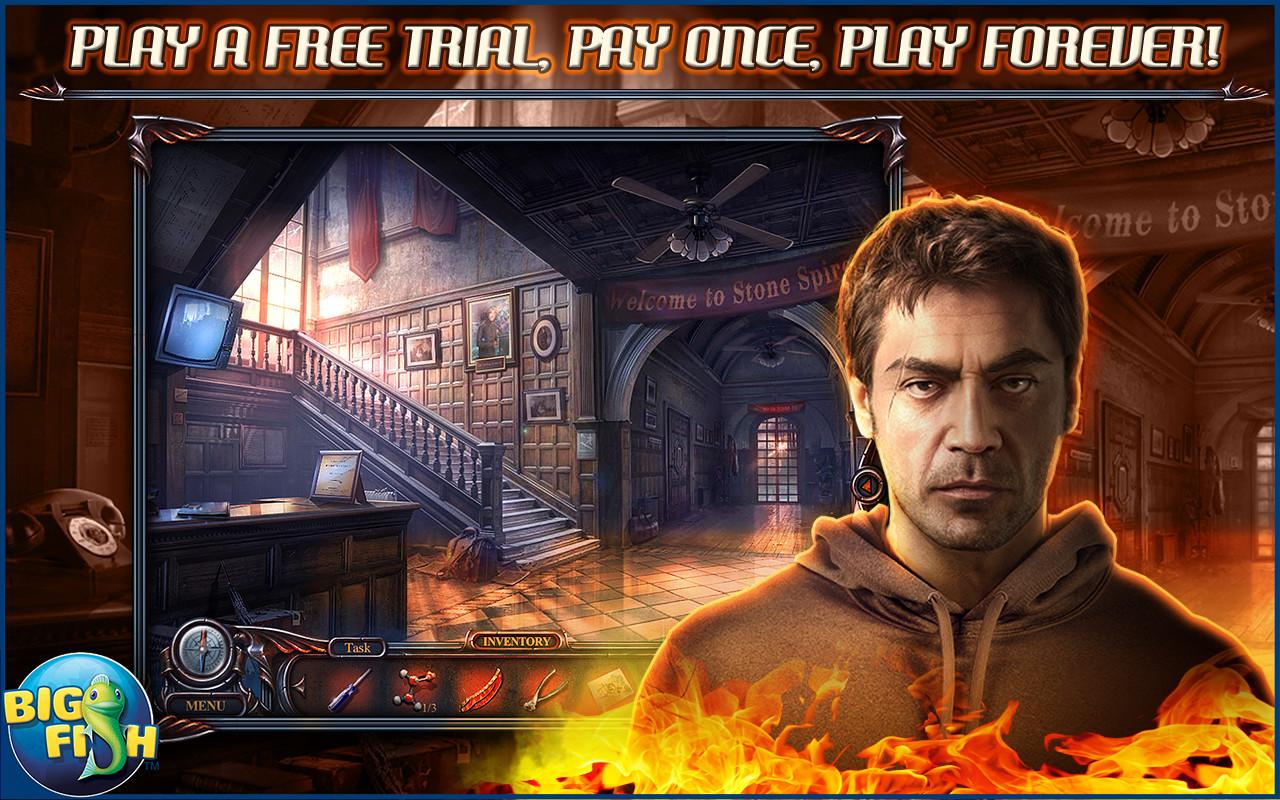