Headless is a very beautiful, compact and lovely hobby from DoubleSmith Studio for Android phones and tablets, which is available in two paid and free versions on Google Play and at your request. The latest version is available for download and in front of you. As you may have guessed from the name of the game Headless, in it you have to control a headless chicken, this chicken is running automatically and you have to tap the screen to make this chicken fly, also You can steer the chicken forward or backward by tilting your device; This move is perfect for when you want to collect items along the way. If you move this chicken left and right to the bottom right of the screen, you will enter the boost zone, where your score is doubled, but with this move, you have less opportunity to react to jump over obstacles! The headless chicken in the story of our game also flies, touch his screen to make him fly! Collect all the blood on the way to set a record!

Headless game has been designed and made for its small size, so that it has been downloaded and purchased hundreds of thousands of times by Android users around the world and they have been satisfied with it. First images and video of the gameplay you can see this lovely game and in the end if you want to download it with one click from high-speed servers Usroid do.

1- The game is related to 2014 and may not be compatible with some devices.
2- The paid version of the game has no ads and has a series of superior features compared to the free version. 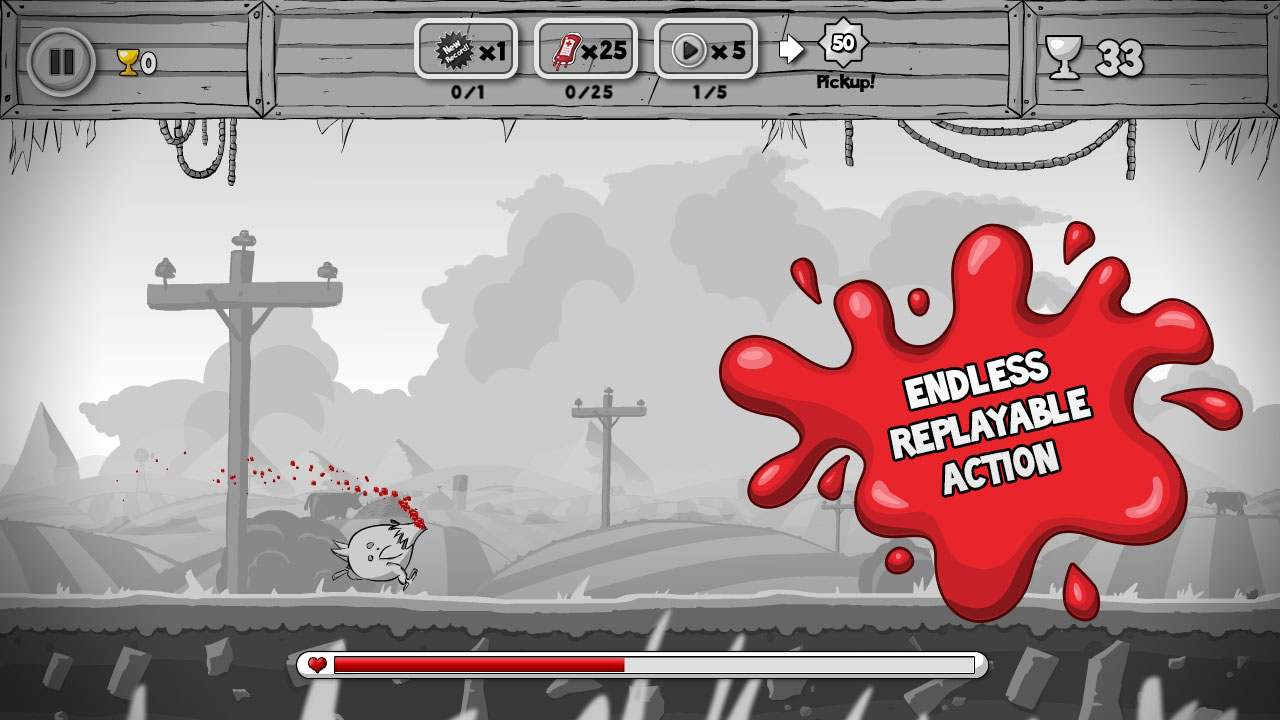 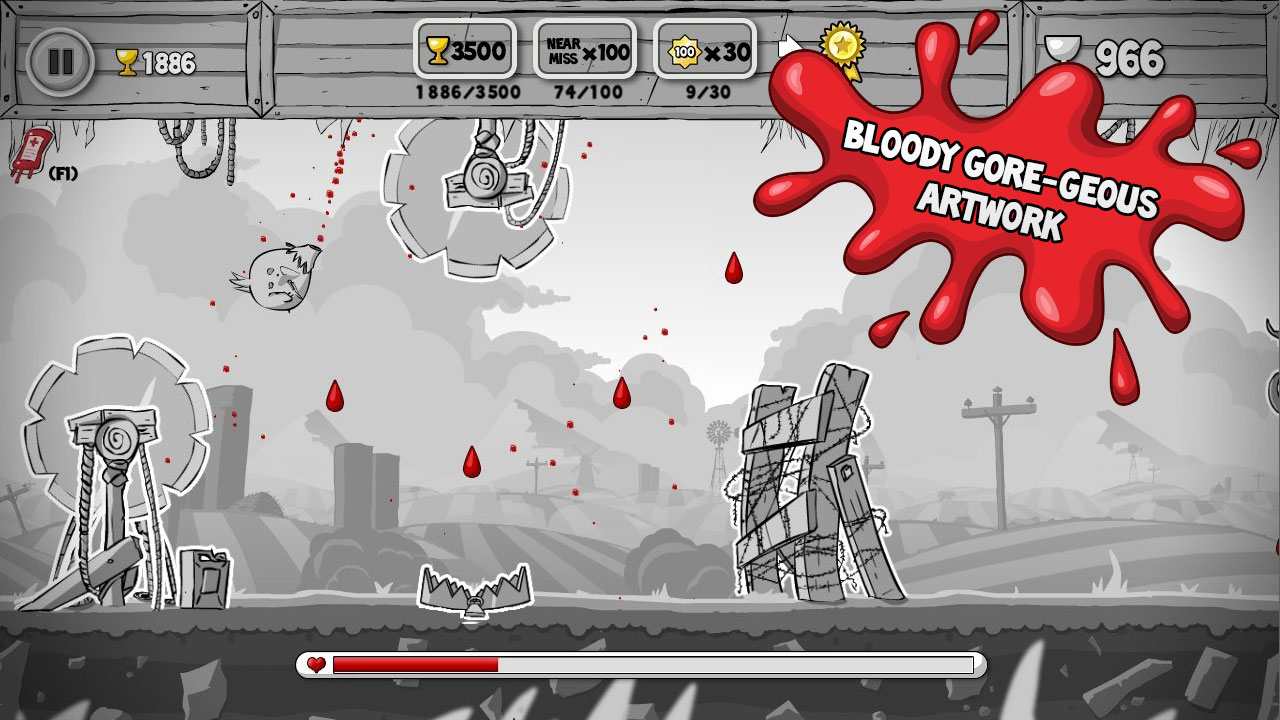 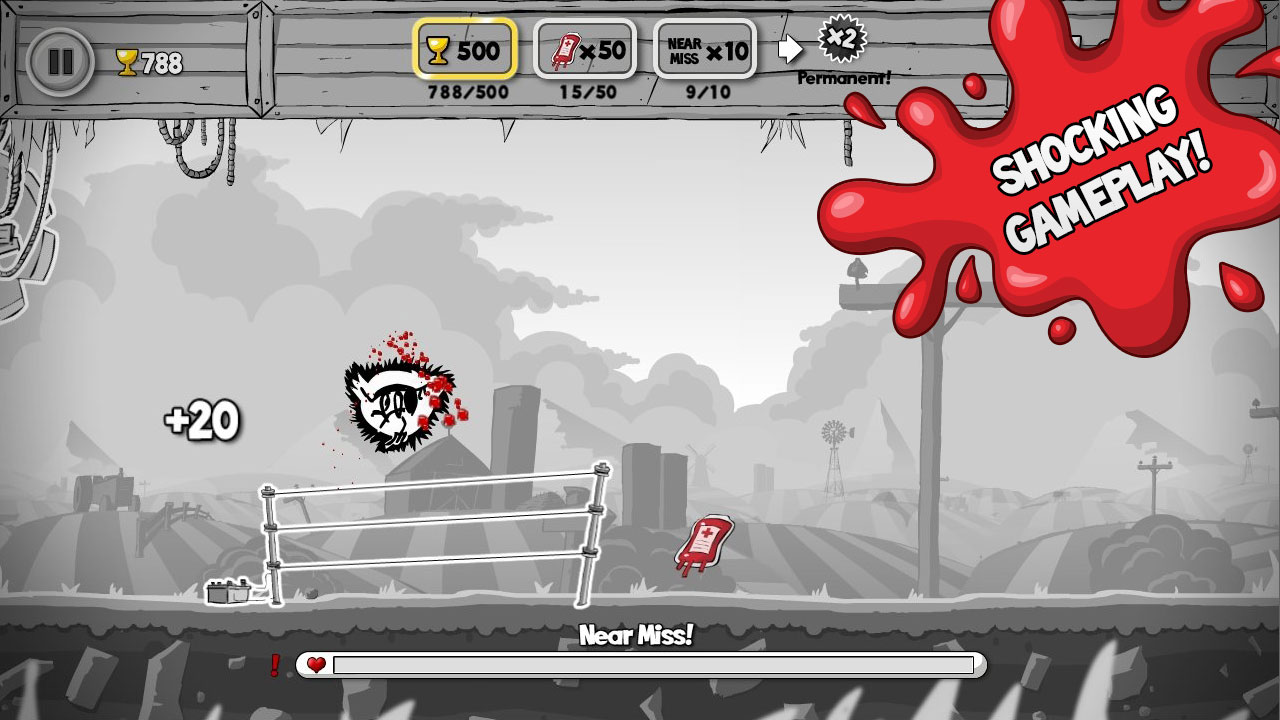 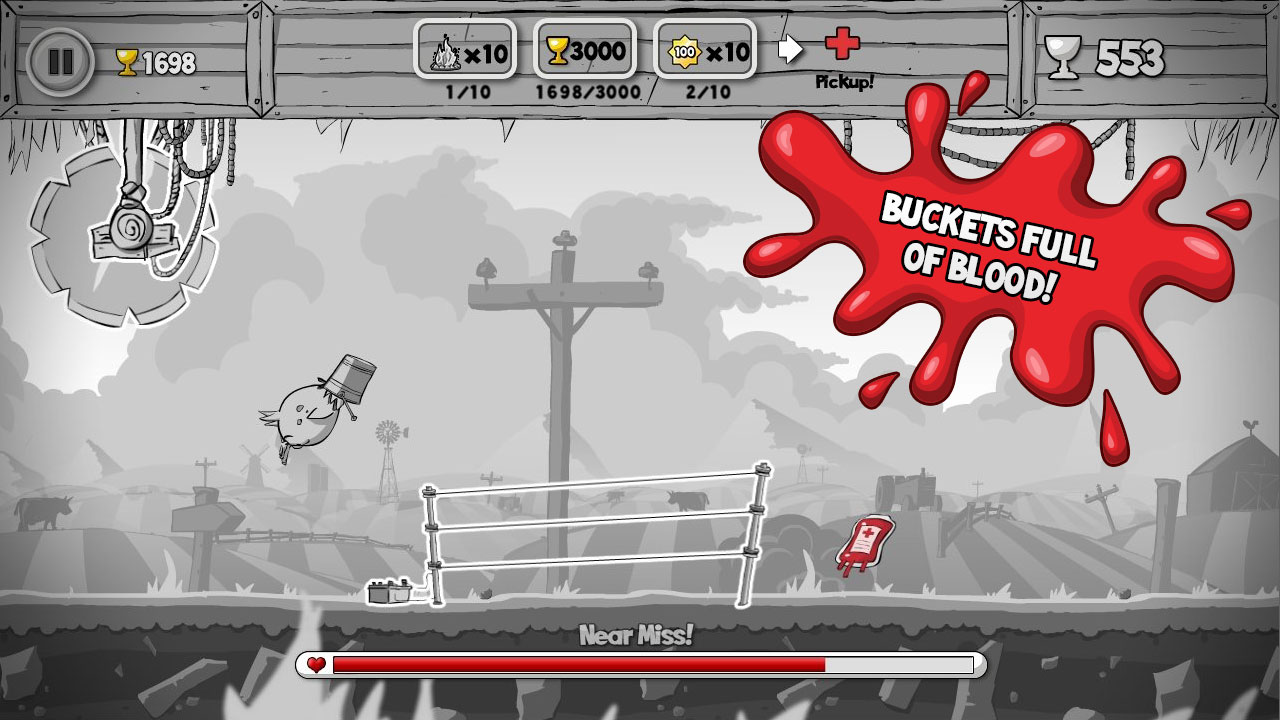 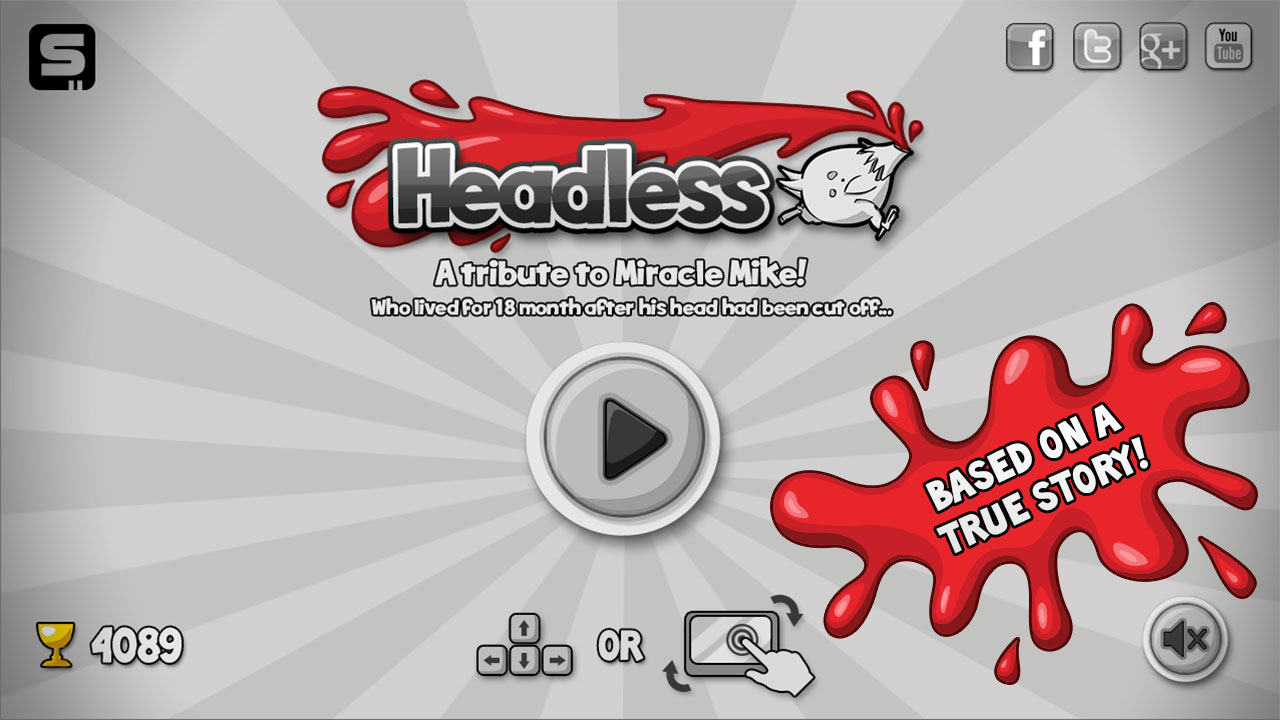