Healer’s Quest: Pocket Wand – Pocket Wand Healer’s Quest: Pocket Wand is the title of a very attractive and very creative game in the style of adventure games – role-playing from the successful Plug in Digital studio, which is released for $ 4.49 on Google Play And you can buy the full version of this game from Usroid for the first time in Iran . This creative studio has already produced various other games, one of the most famous of which is the lovely game Agatha KnifeIs that we had previously introduced and published it in Usroid. In general, it should be said that the ideation of Plug in Digital studio games is done on a completely different level! Interesting and unique ideas that not only we have not seen like them in other games and works, but also extremely interesting ideas that are really presented only by a creative and talented team. Healer’s Quest: Pocket Wand is no exception. The nature and general story of this game is so interesting that you will be thrilled as soon as you realize it! In this game, a subject that deals with less works or other games is dealt with. The game is about a group of heroes who, like all other cliché games, are tasked with fighting the demons! In similar games, you are in the role of these heroes and you have to personally participate in the battles and battles against the devil and his forces. But in Healer’s Quest: Pocket Wand, there is no such thing! The story of this game is only similar in appearance to other games, but in reality the story is something else! In this game, the main nature of which is humor and comedy, you are not in the role of these heroes who are ironically very new, cowardly and born! You are in the role of a special force to support these heroes and that character is also the character of the healer (doctor)! In fact, you are the main hero of the story and you determine the path to victory in battles. The main character of the game is a Healer or a healer that we have heard a lot about in myths and epic stories. In the role of this character, you bear all the burden! When the other members of the group are snoring, it is the healing character who stays awake and watches over and protects his friends. When in battle, your team members are scared and have a hard time withstanding the enemies, it is you who give them hope by healing their wounds and ensuring their health!

Healer’s Quest: Pocket Wand is a completely different game with a new and interesting attitude, which is produced in the form of a role-playing and adventure game with various satires. If you are tired of the monotonous style of similar games and you are looking for a completely new effect, get the purchased version of the latest update of this game tested and free from Usroid right now and experience an exciting and very different game. do. We recommend that you watch the game trailer video to learn more about this game and its interesting features. 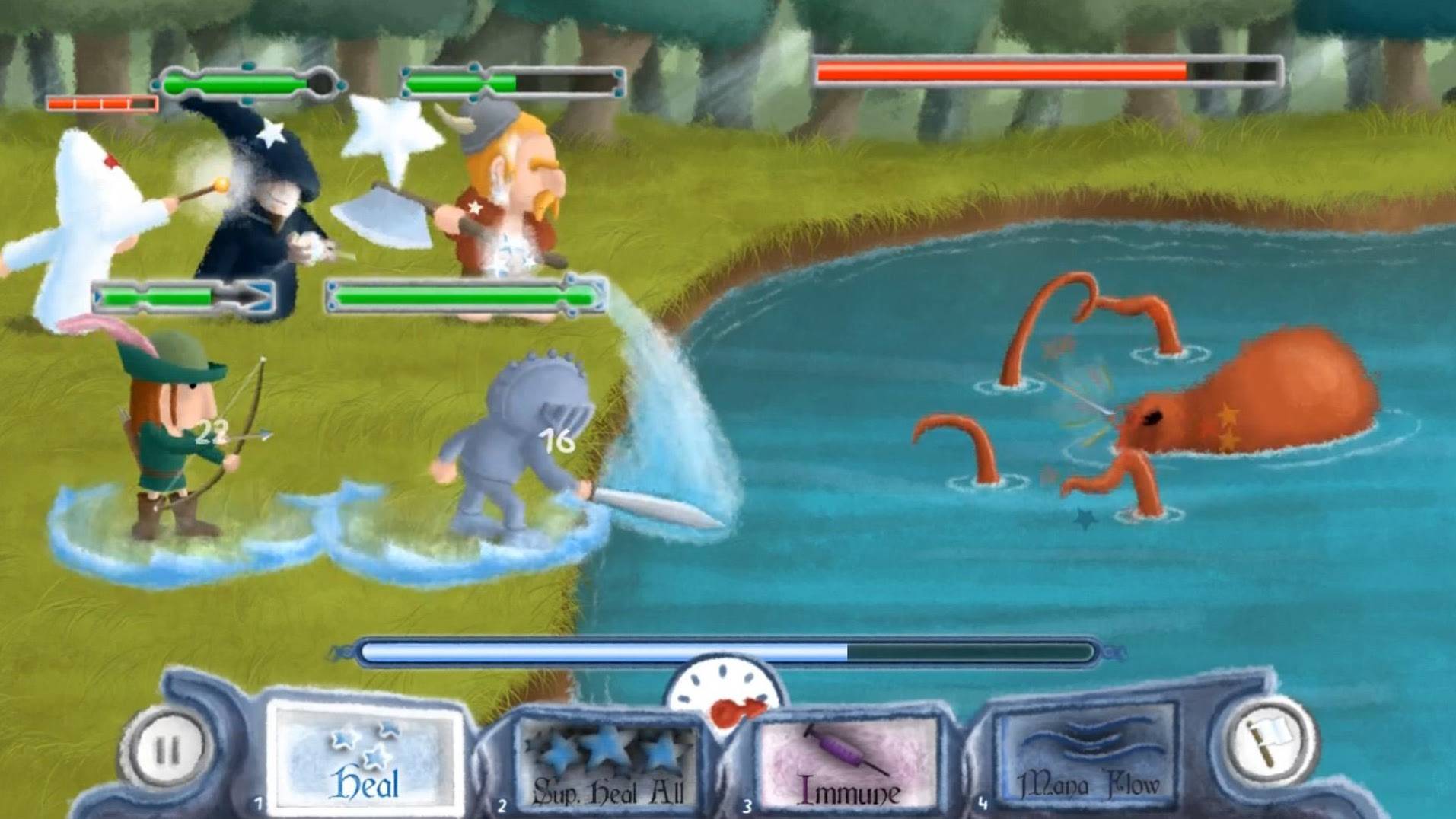 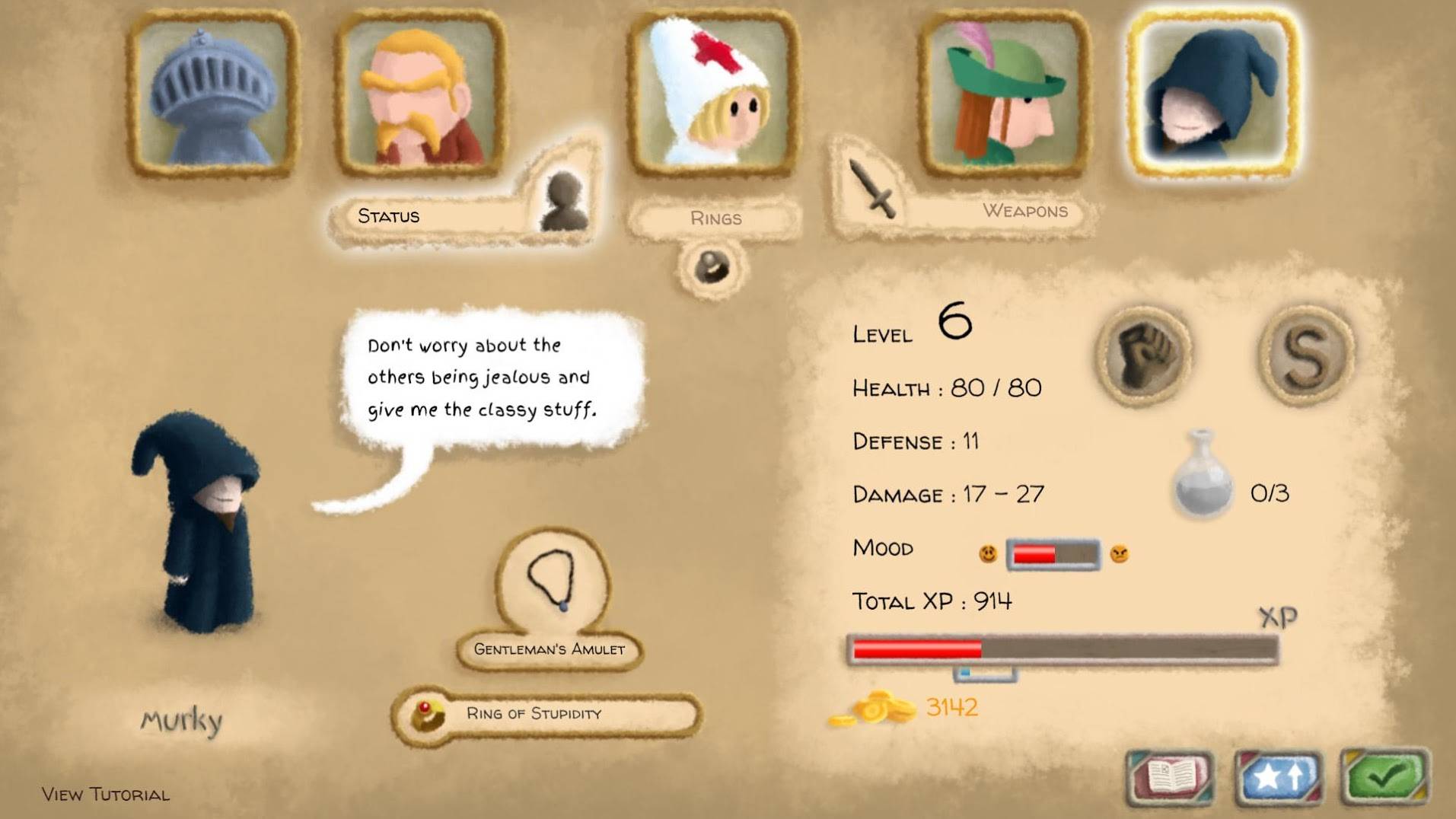 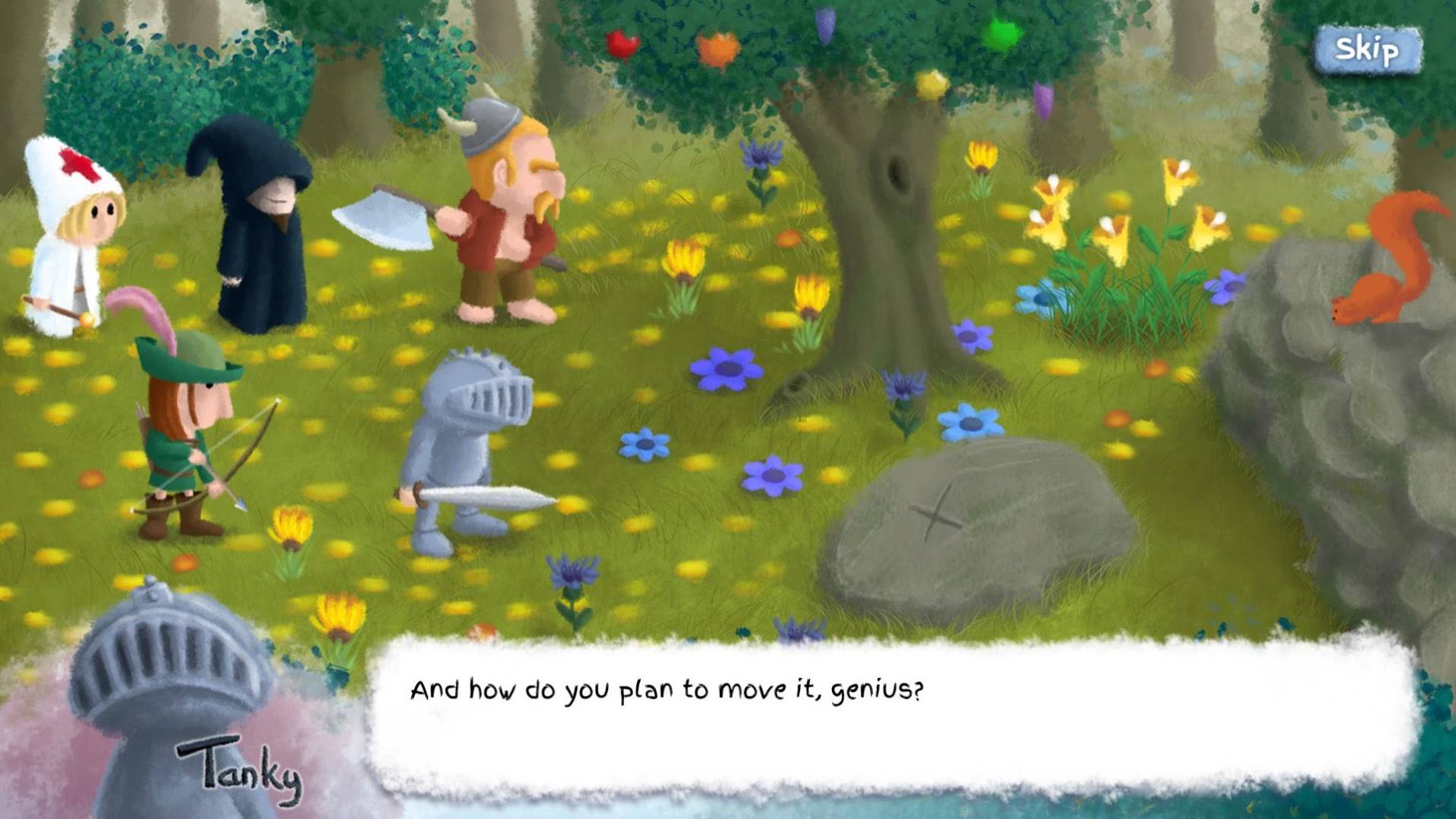 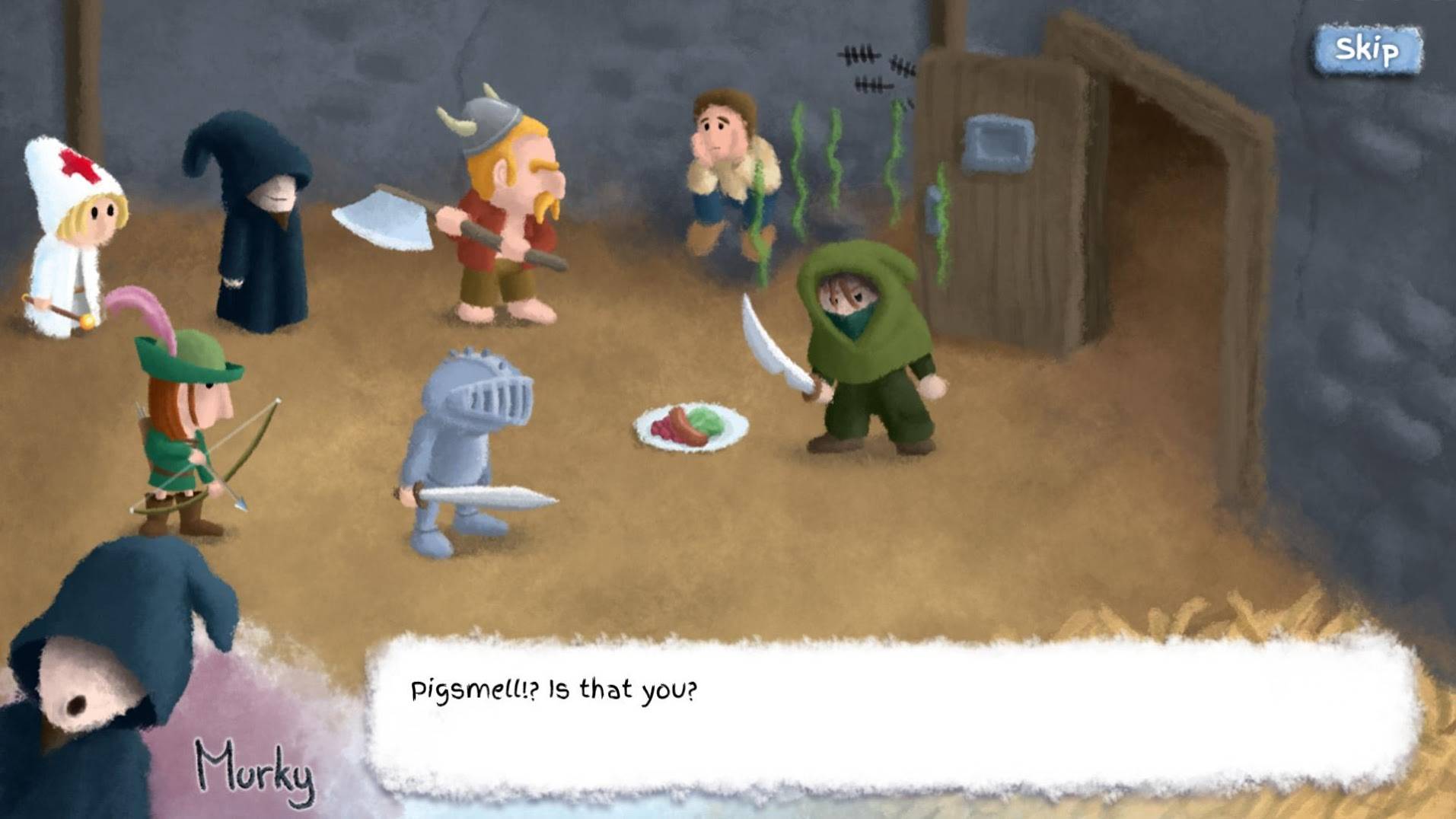 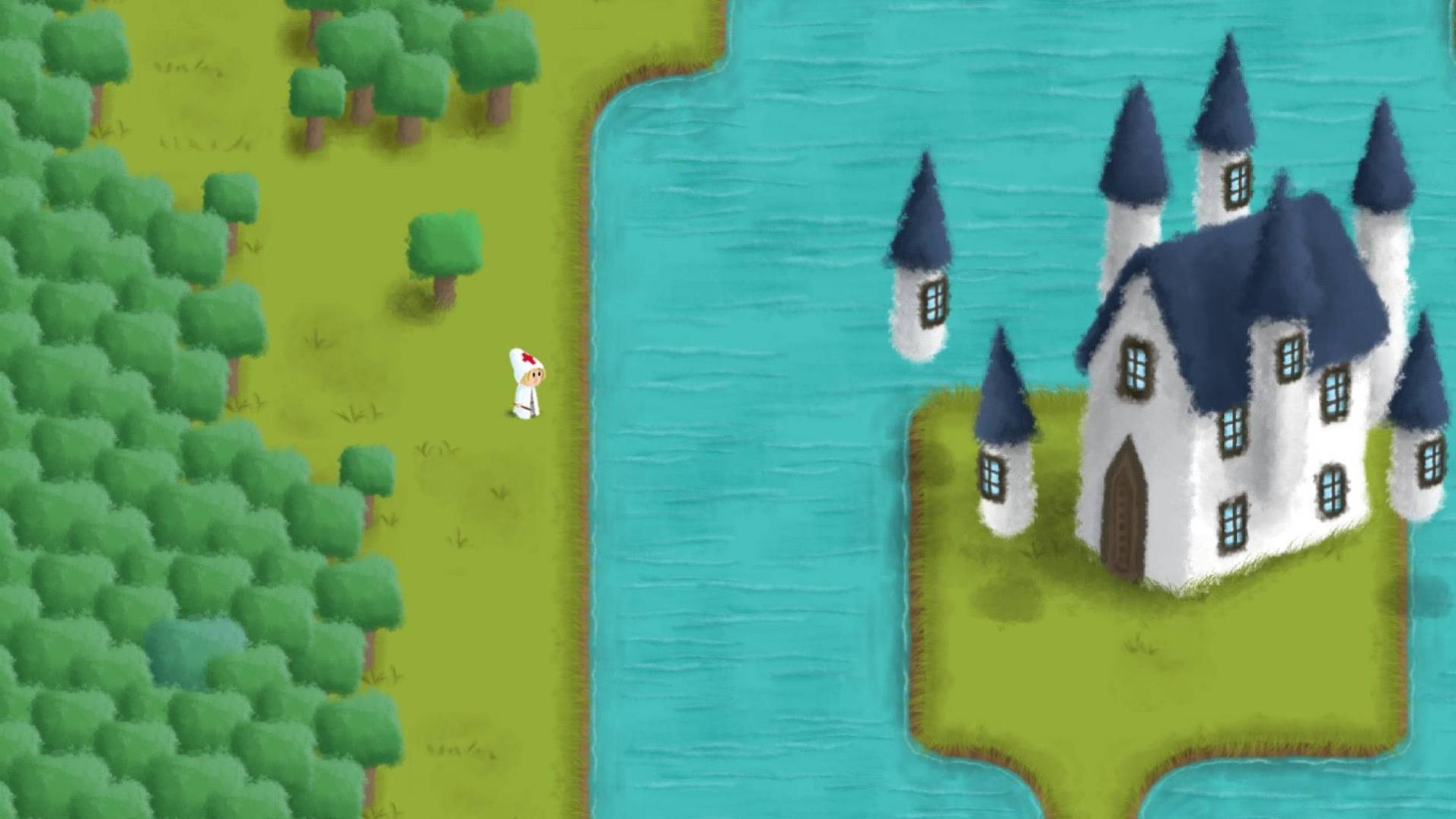 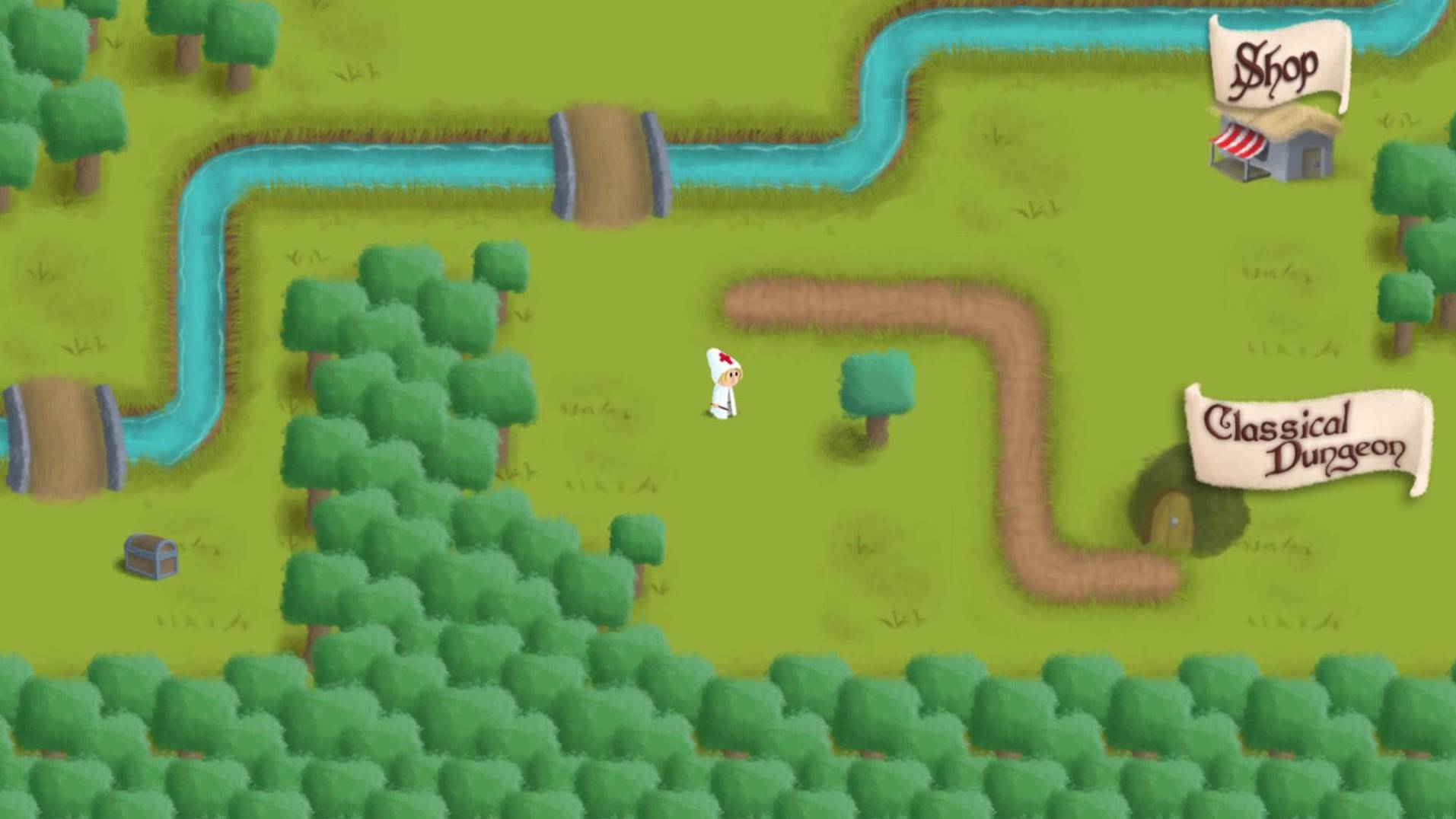 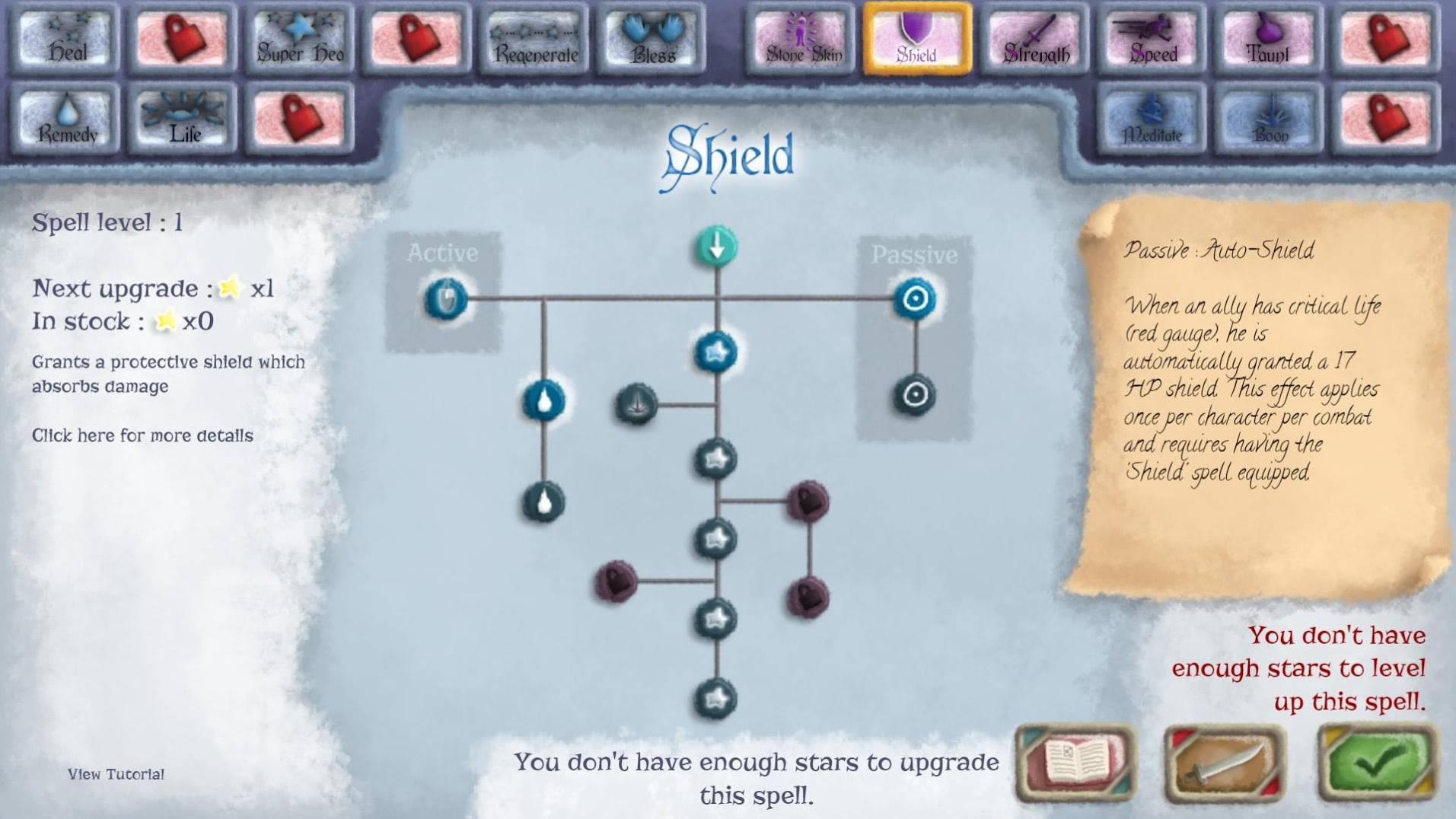 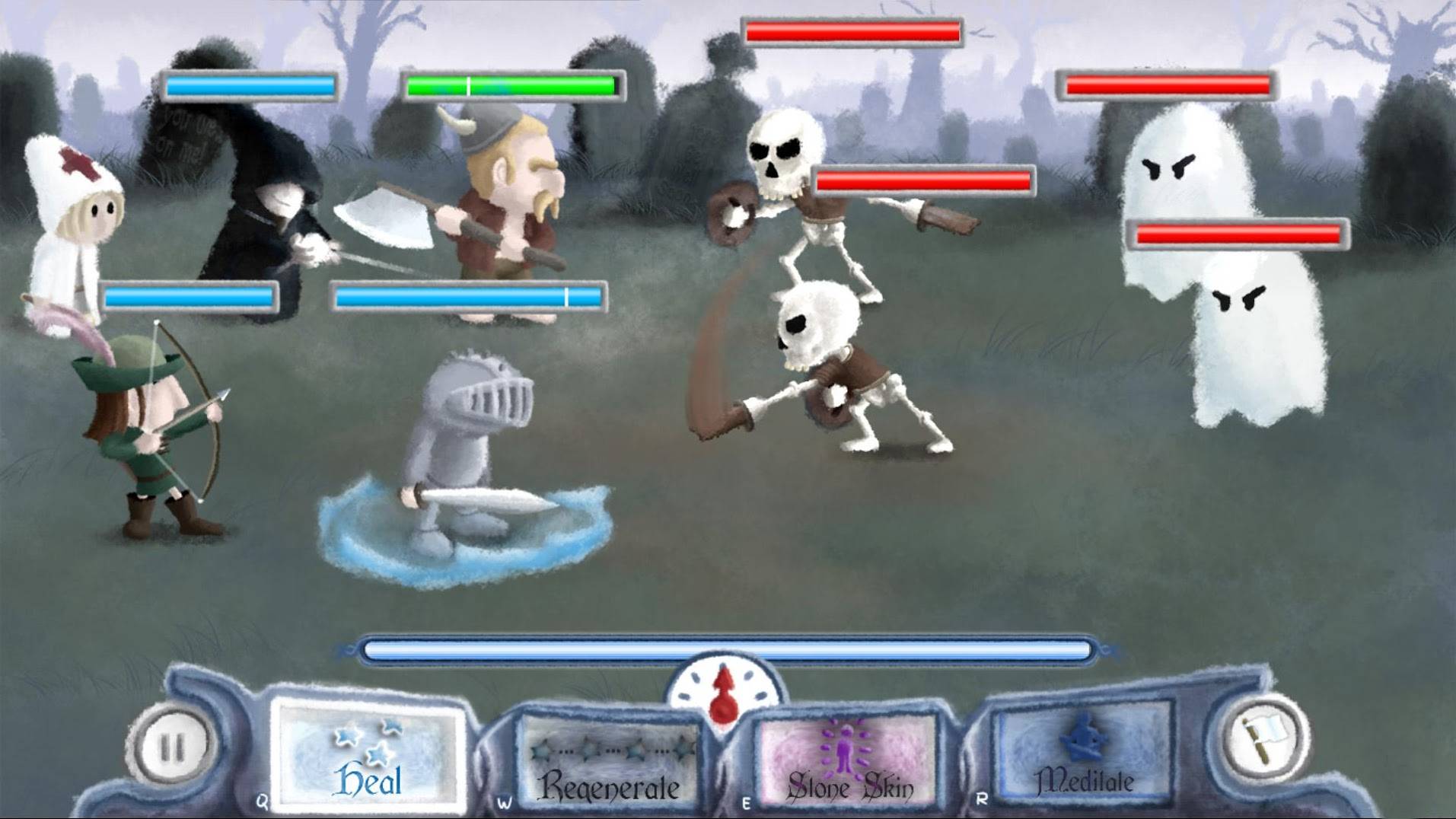