Heavy Bus SimulatorPopular, fun and interesting game in the style of simulation games, this time is of the bus type from Dynamic Games studio for Android, which has been downloaded more than 10 million times by Android users around the world from Google Play and decided at your request, dear ones. We are going to introduce the latest version along with your presence mode and bring you ecstasy once again! In Heavy Bus Simulator, you appear in the role of a bus driver and you have to travel and earn money in Brazil! There is a wide range of different and real buses in the game that you can buy one after the other by earning money and acting as a bus driver and moving people from one place to another. enjoy!Pay for your bus and you will be immersed in the world of a bus driver and you will be busy for days!

Game Heavy Bus Simulator is now at the Play Store has a good rating of 4.4 out of 5.0 that we Usroid the latest version along mode and data to download offer and we are able images of gameplay see it and finally If you want to download it with one click from the site’s high-speed servers. Finally, دیگر Like other games on the site, Heavy Bus Simulator has been tested by us and run offline without the need for the Internet.

– Download the data file and decompress it. Com.DynamicGames folder . Copy the HeavyBusSimulatorTeste to the Android / obb path of the internal storage. 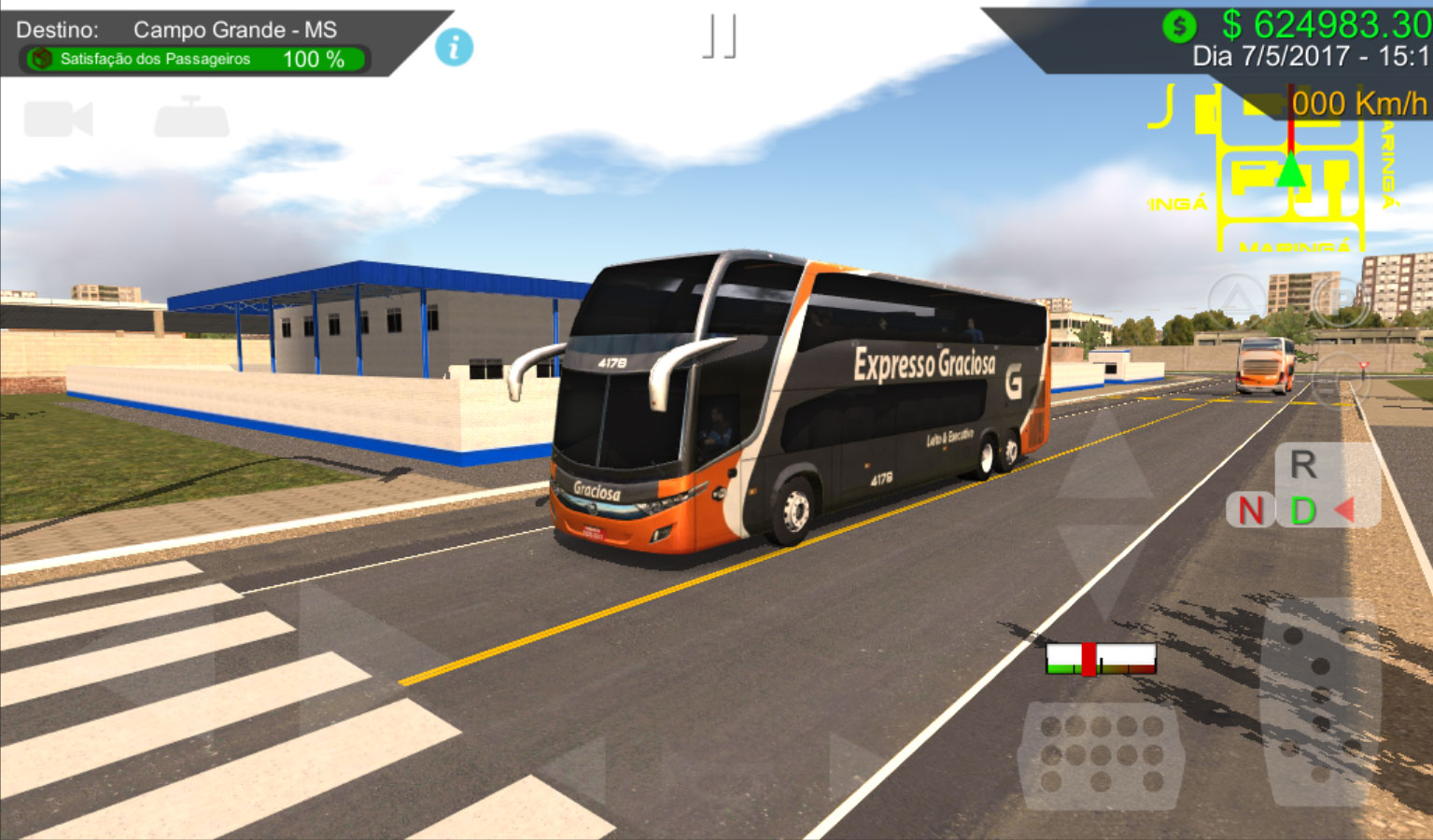 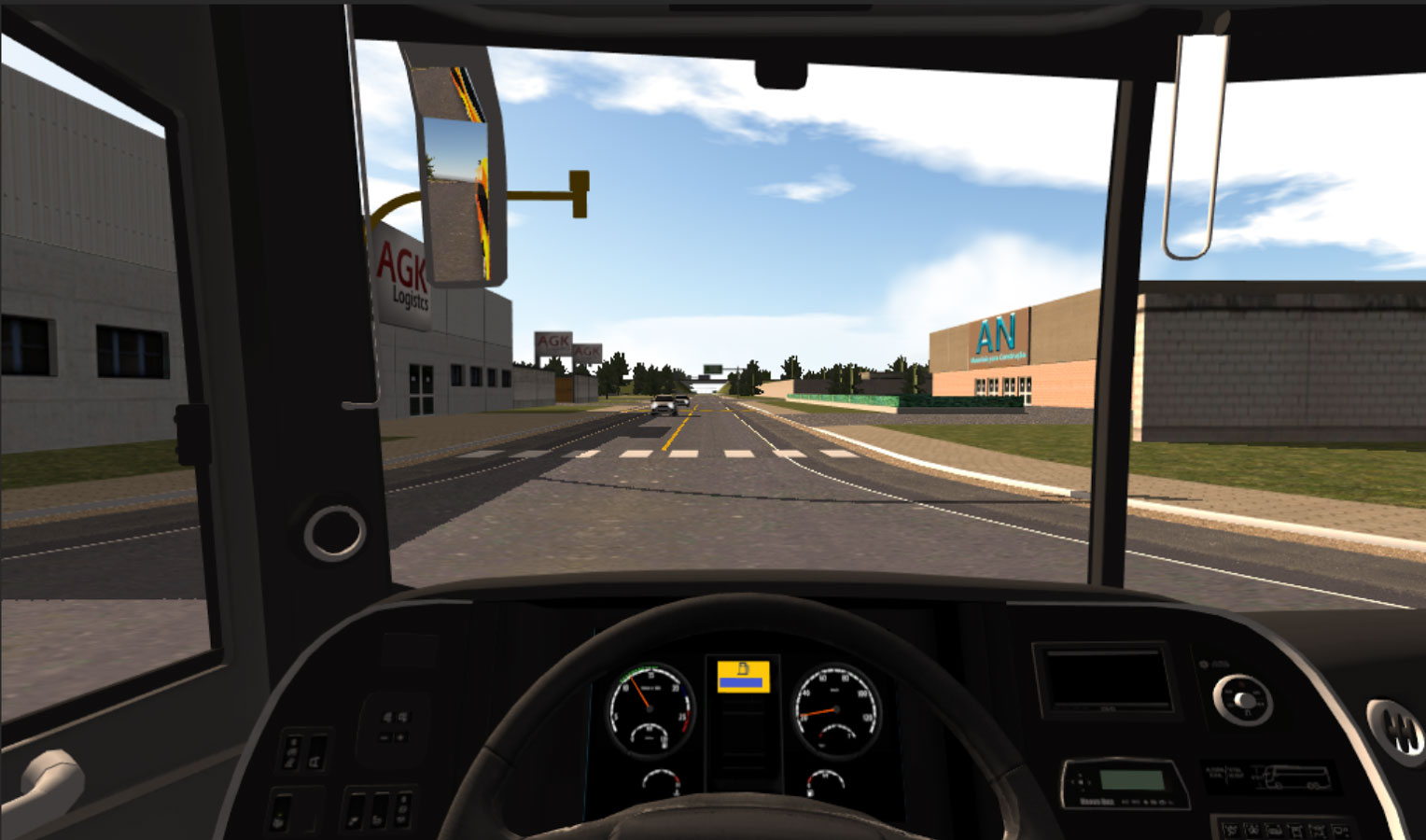 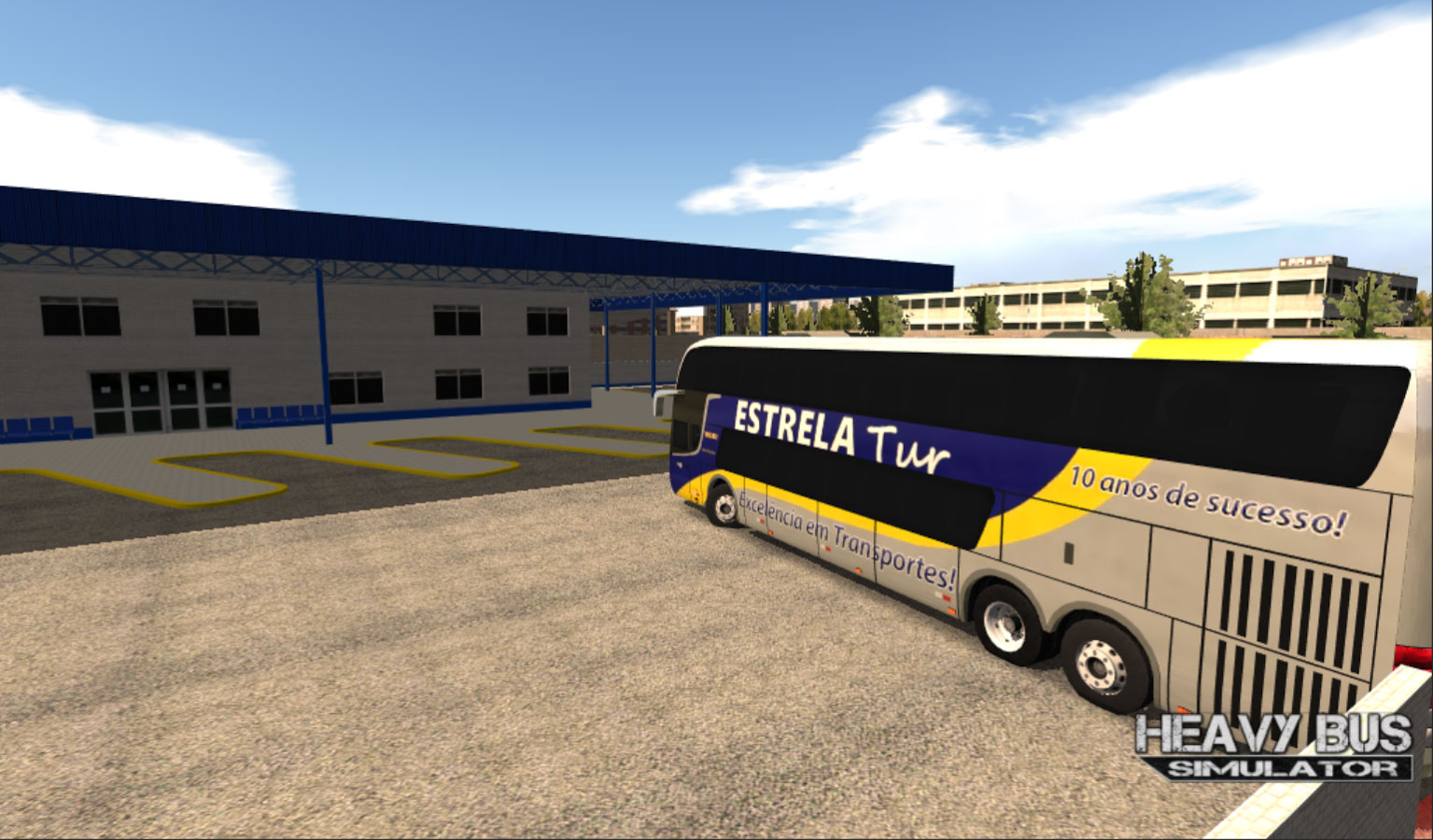 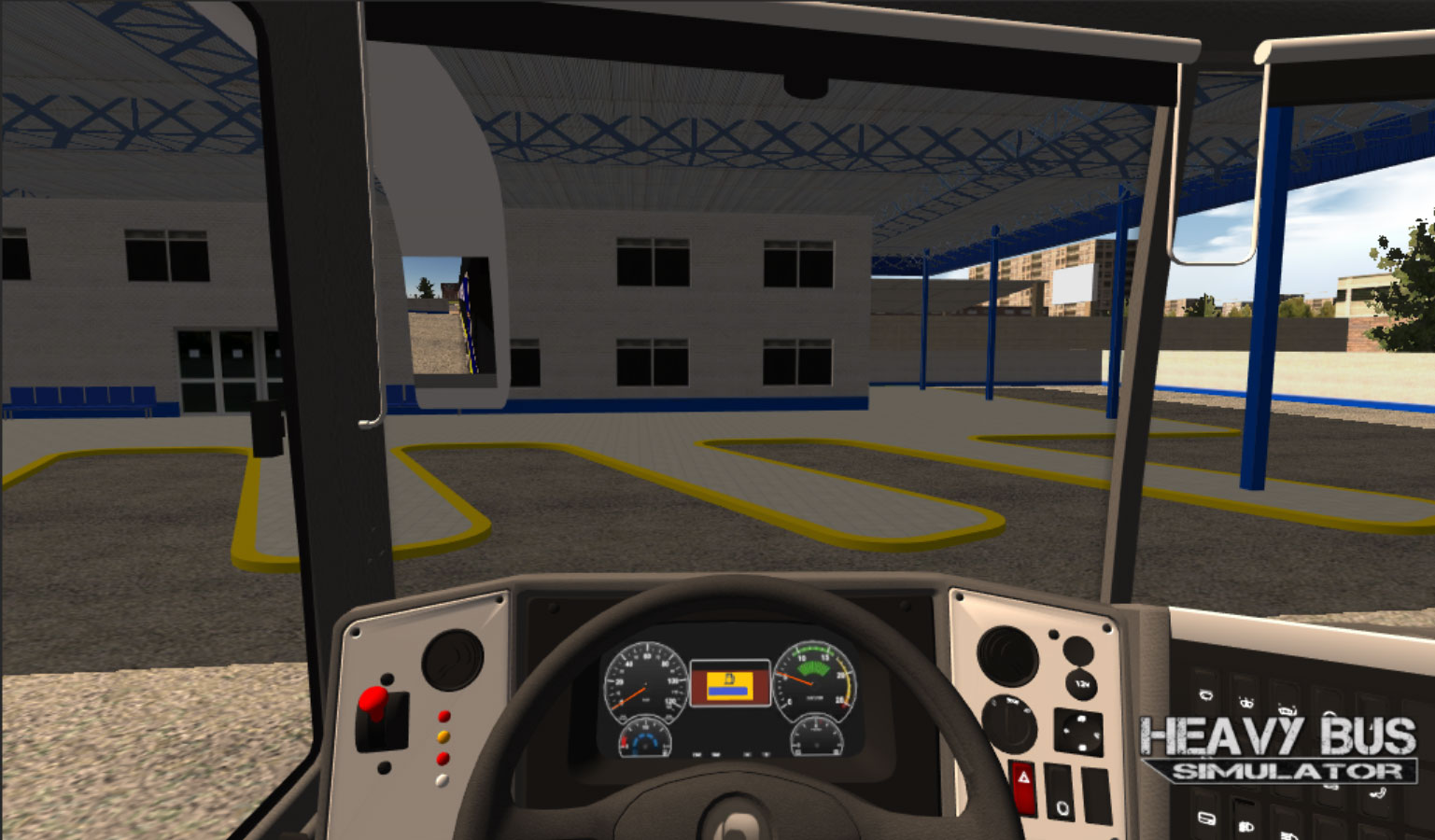 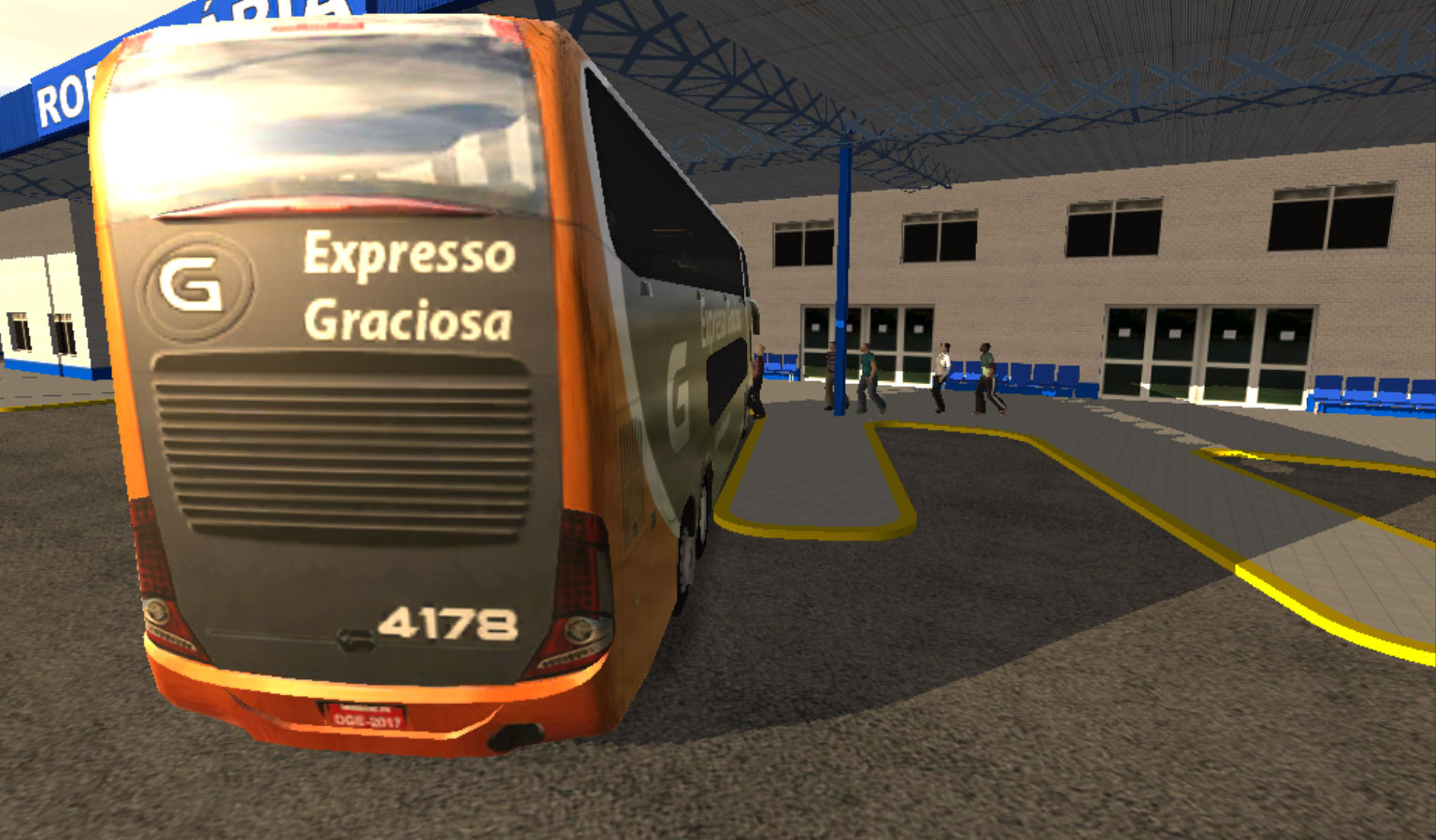 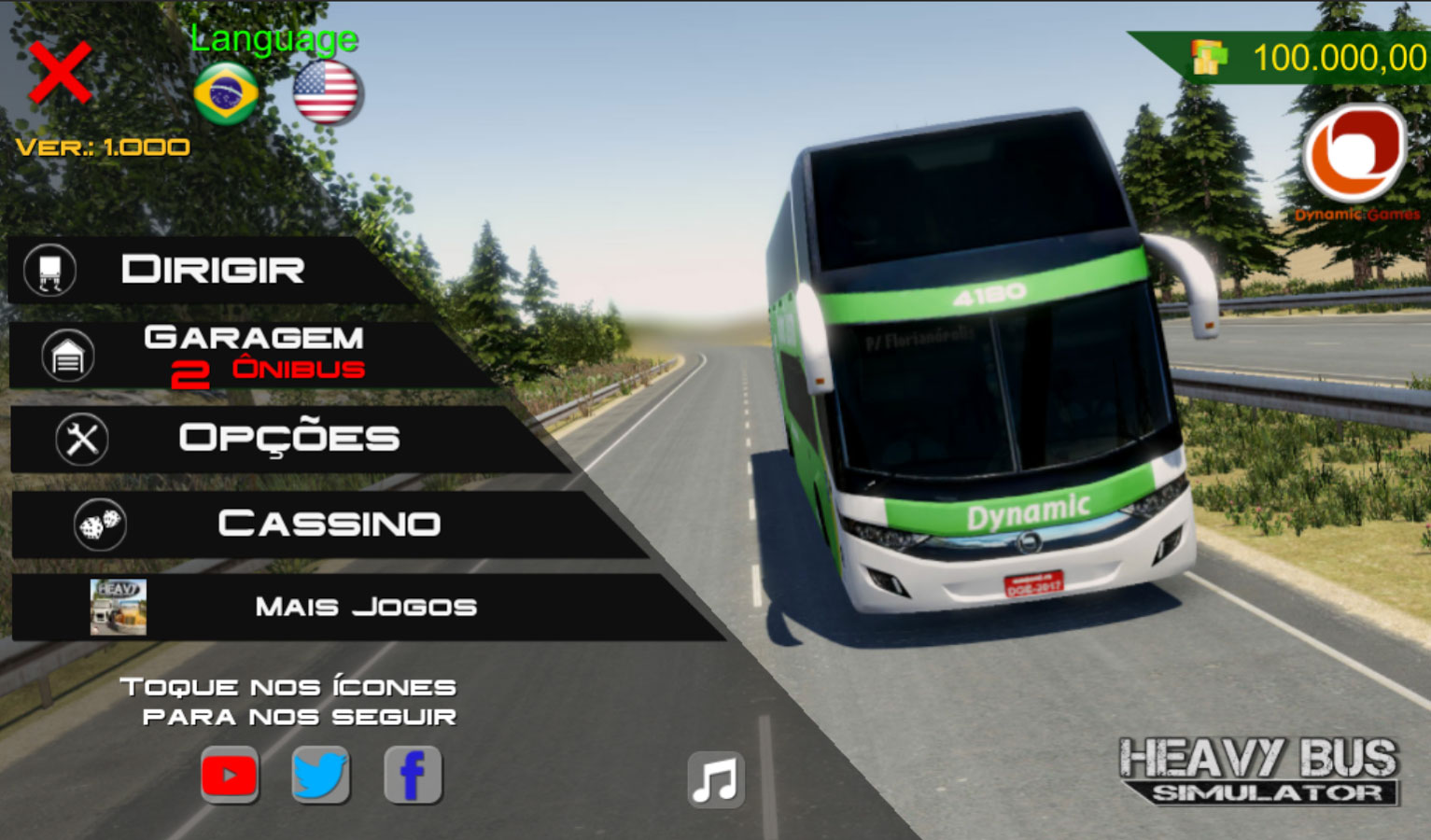 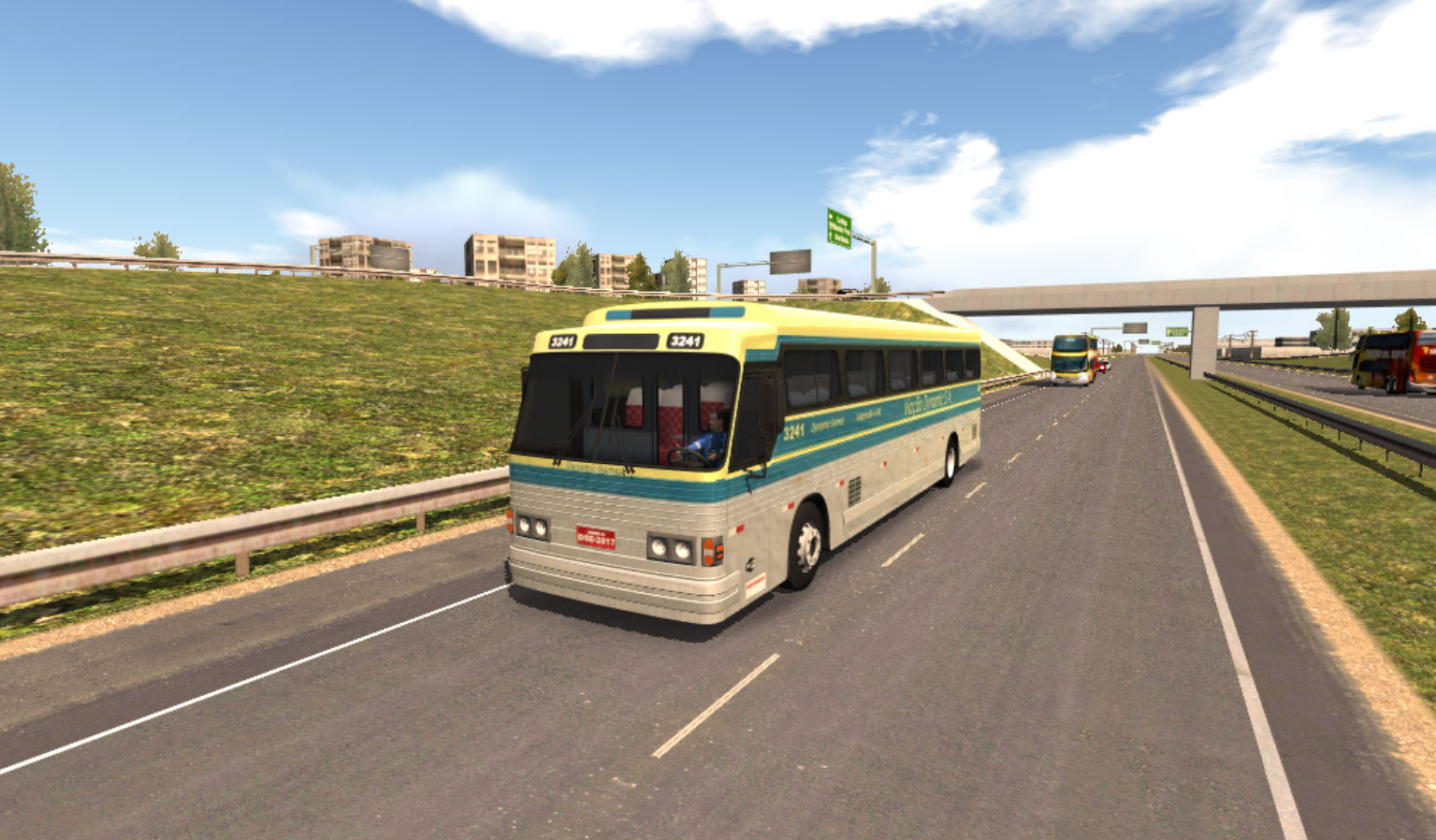 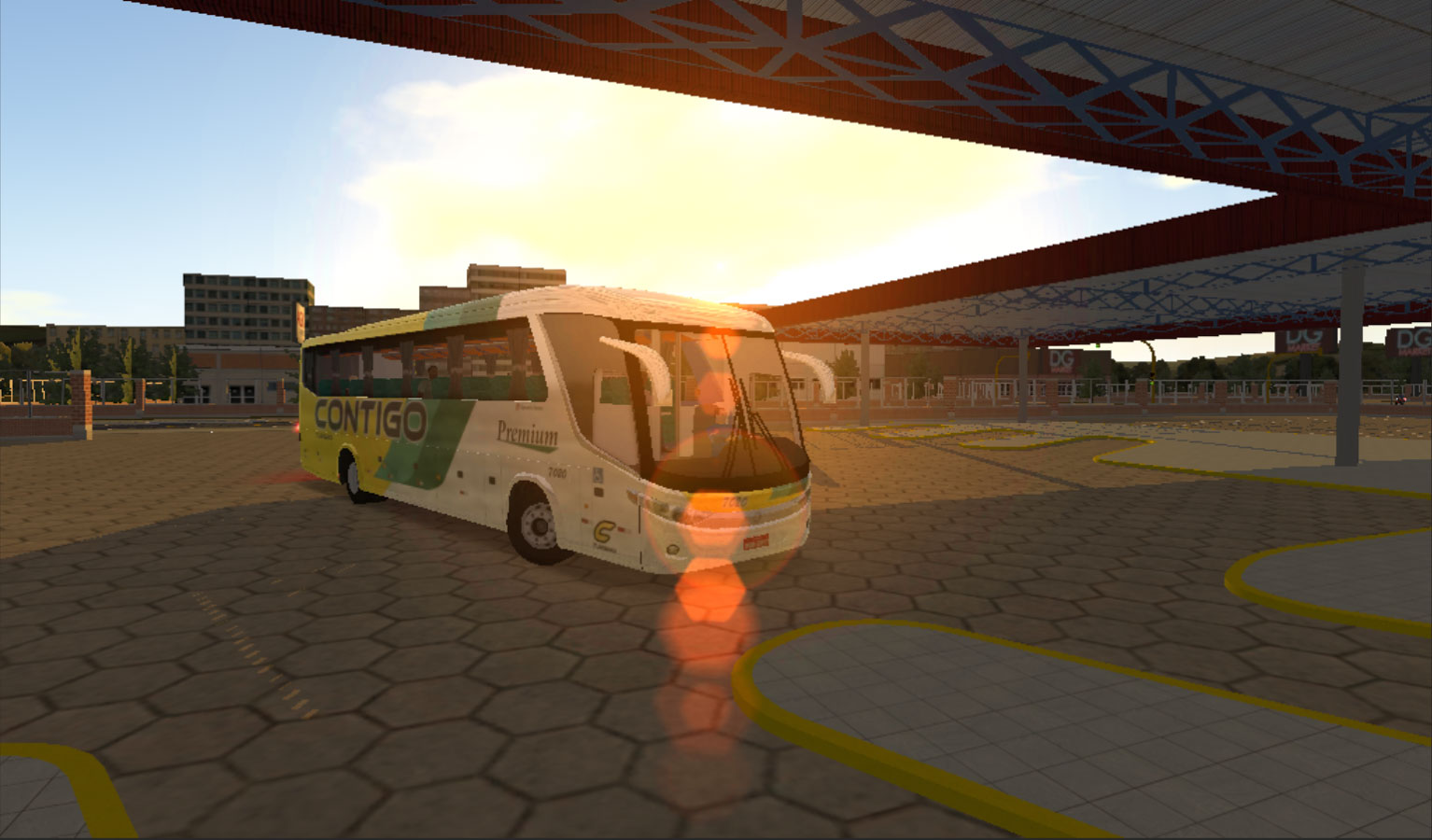