Heavy Drone – Heavy Drone is the name of an extremely attractive and exciting arcade style game with the popular shoot’em up gameplay from the category of Space Shooter games with a different and completely unique attitude, which was prepared by the flex.agency studio in Poland and Available for Android phones and tablets on Google Play. We also decided to prepare a complete and tested version for the first time in IranIntroduce in Usroid. Heavy Drone is a very interesting and special game that everything is different and new. From the game’s storyline to graphic design and most importantly, the gameplay style. Heavy UAV game depicts a post-future world in the form of a noir effect. Where the events of 2377 AD take place under certain circumstances. At this time, which is now a different world for humans, everything has been modernized and humans have begun to build and develop space colonies. Living conditions are difficult and scarce resources have prevented many people from surviving. But the main issue is something else… A large army of space creatures has surrounded humans and their planets and intends to attack and destroy humanity in order to plunder their resources. But you, as the protagonist, decide to work to save humanity and destroy the enemies. Your enemies are advanced and intelligent creatures and have invaded your colonies with thousands of different drones and forces. You have to be prepared to face these attacks and go to them with weapons and powerful weapons! Unique designs along with smooth gameplay, has made Heavy Drone a very attractive title in the style of Shoot’em up games.

Heavy Drone is a unique style of Space Shooter games that will give you a unique experience of an arcade game. There are many differences in this game with similar games, which makes the heavy UAV game have very special features. For example, you can run the game in landscape mode (Landscape) or experience it vertically (Portrait) whenever you want. Such a feature is rarely seen in other games and causes you to have two different and interesting experiences from one game. If you have a good relationship with space shooter style arcade games, we recommend that you get the Heavy Drone tested and free from Usroid right now and have fun with a unique and very exciting arithmetic game.

– Download the data file and decompress it. Copy the com.Flex.DroneProject folder to the Android / obb path of the device’s internal storage. 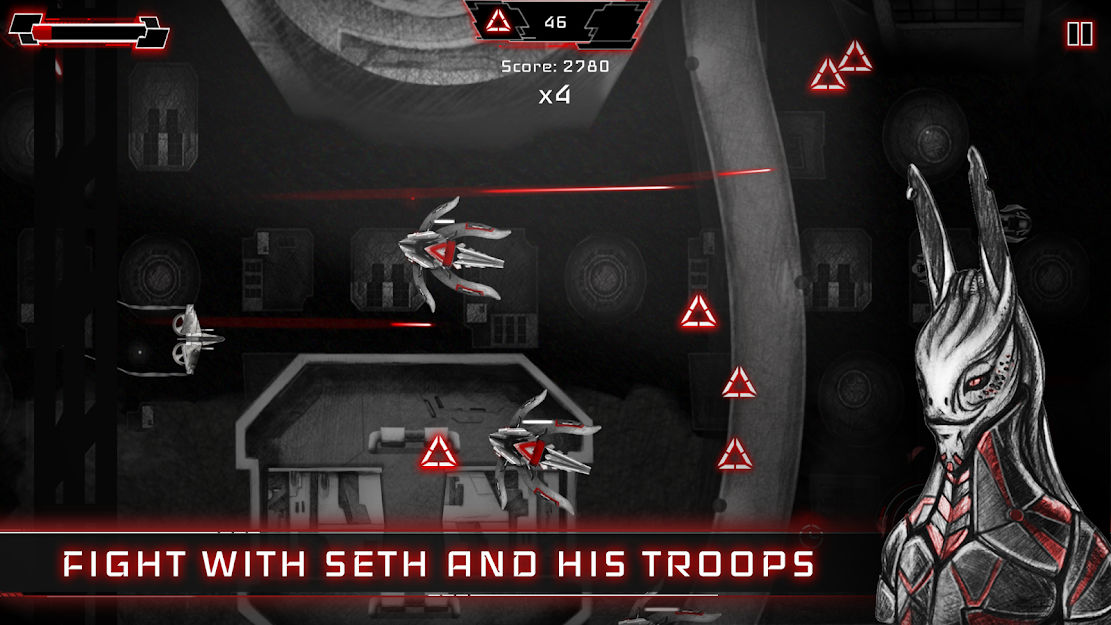 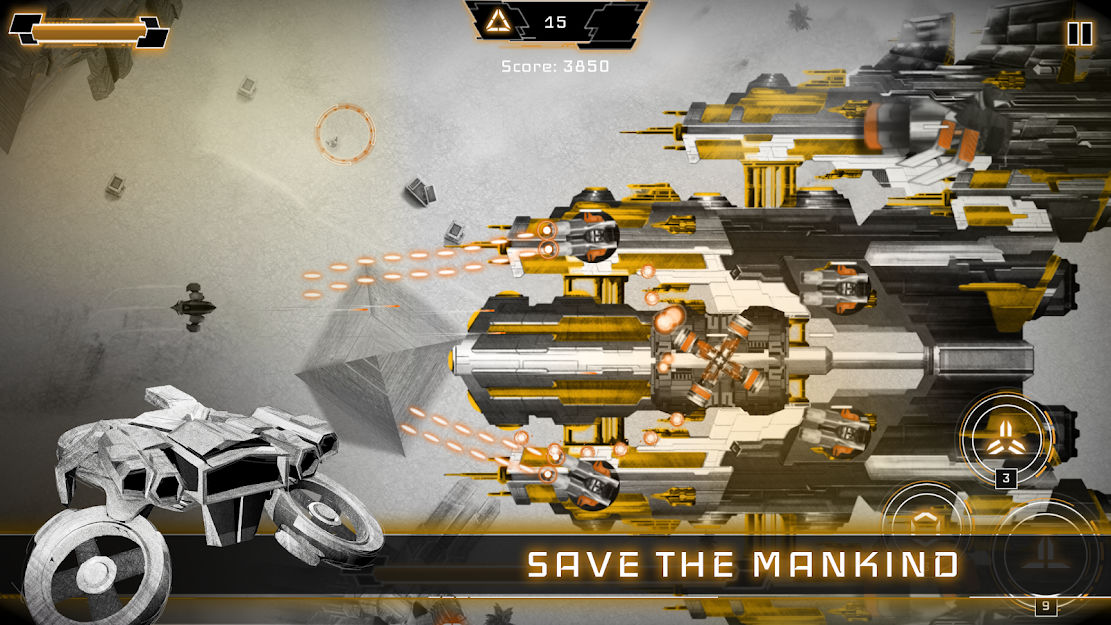 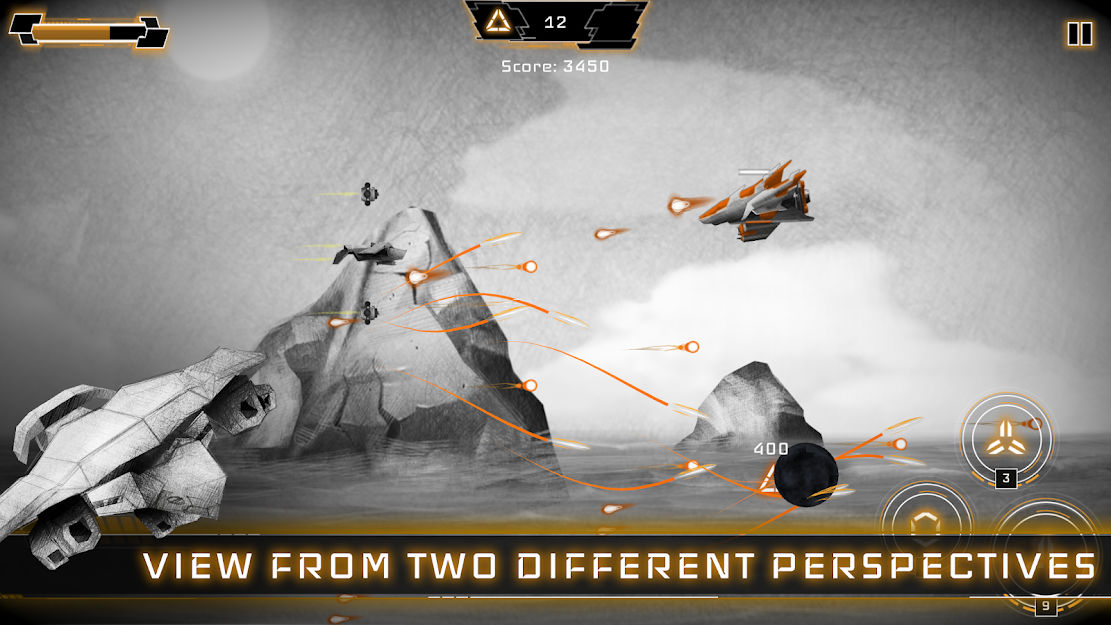 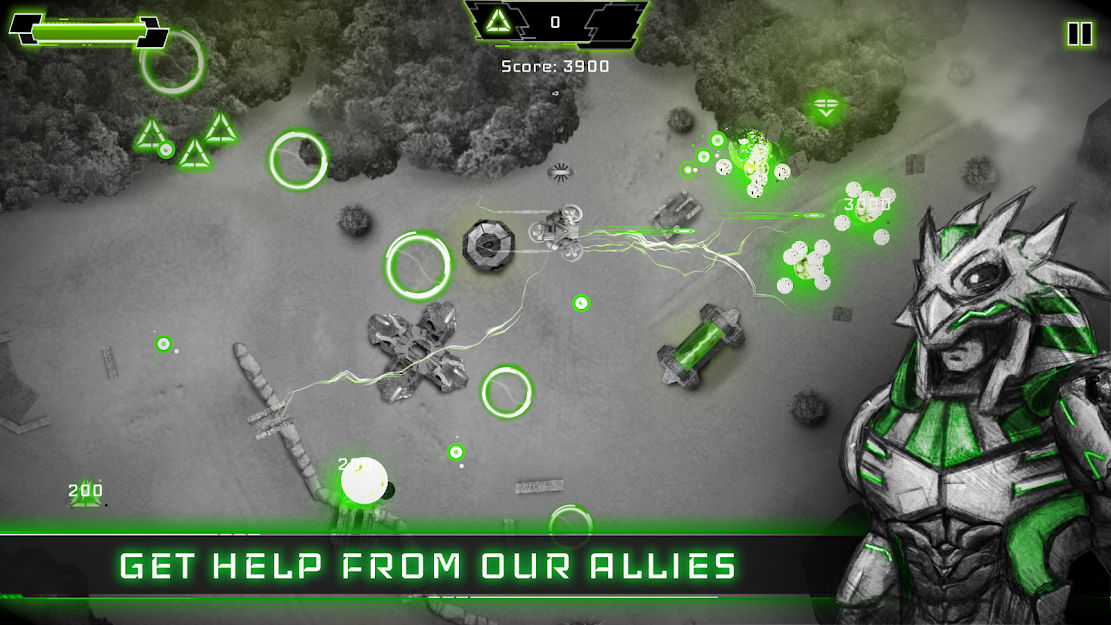 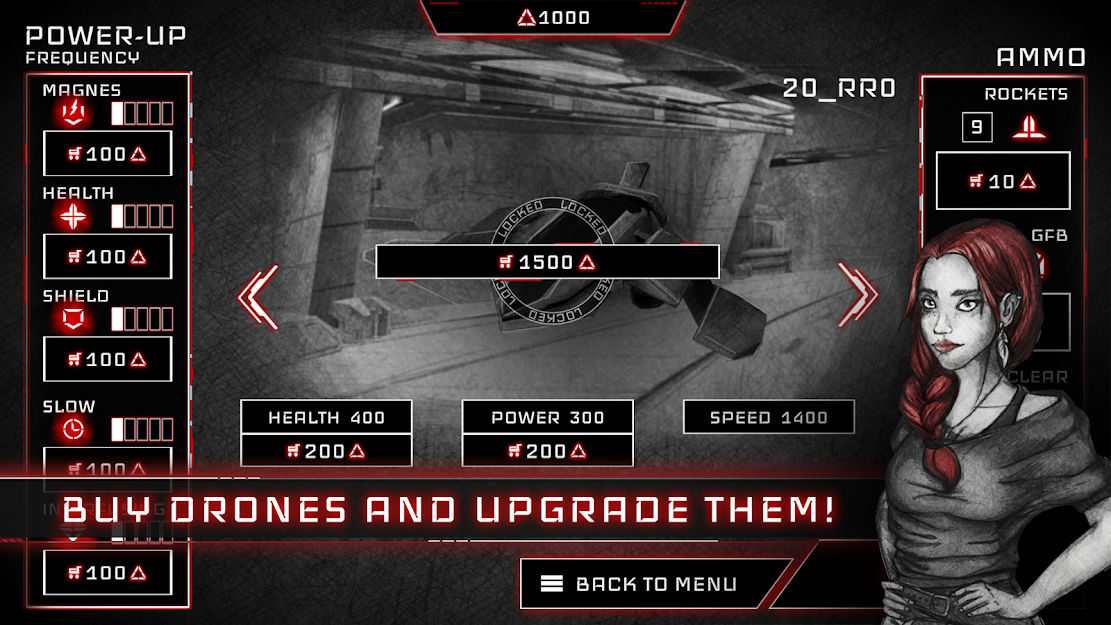 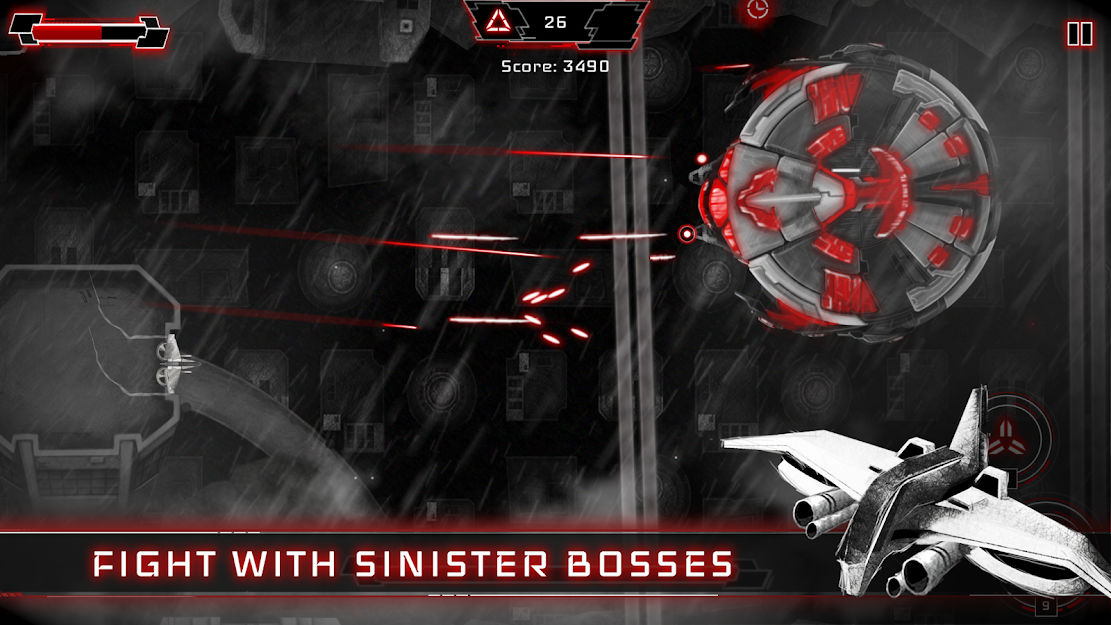 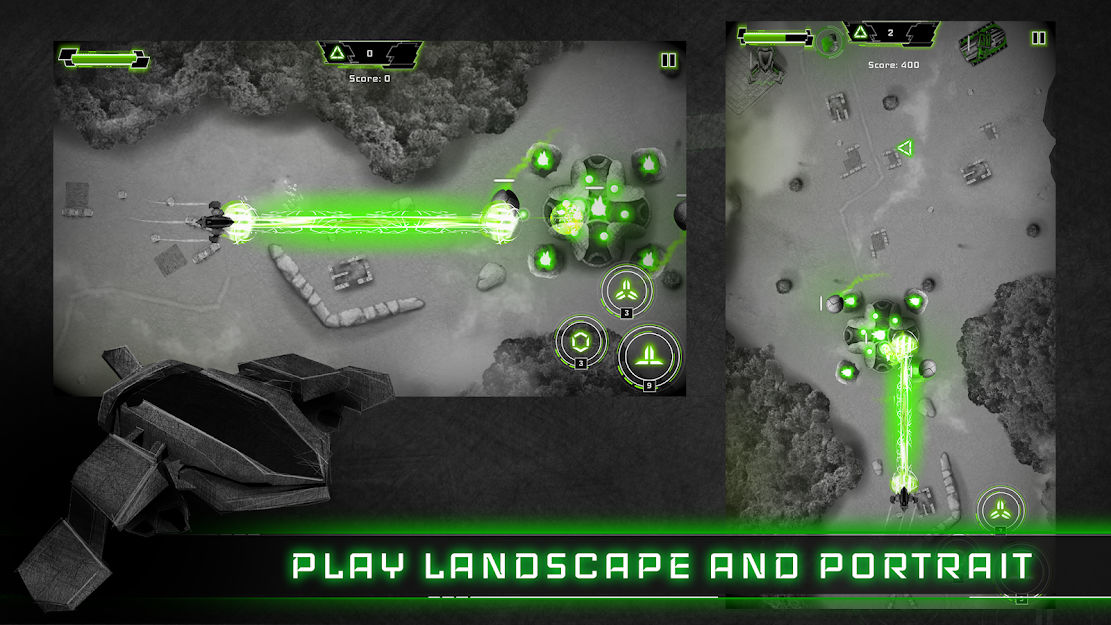 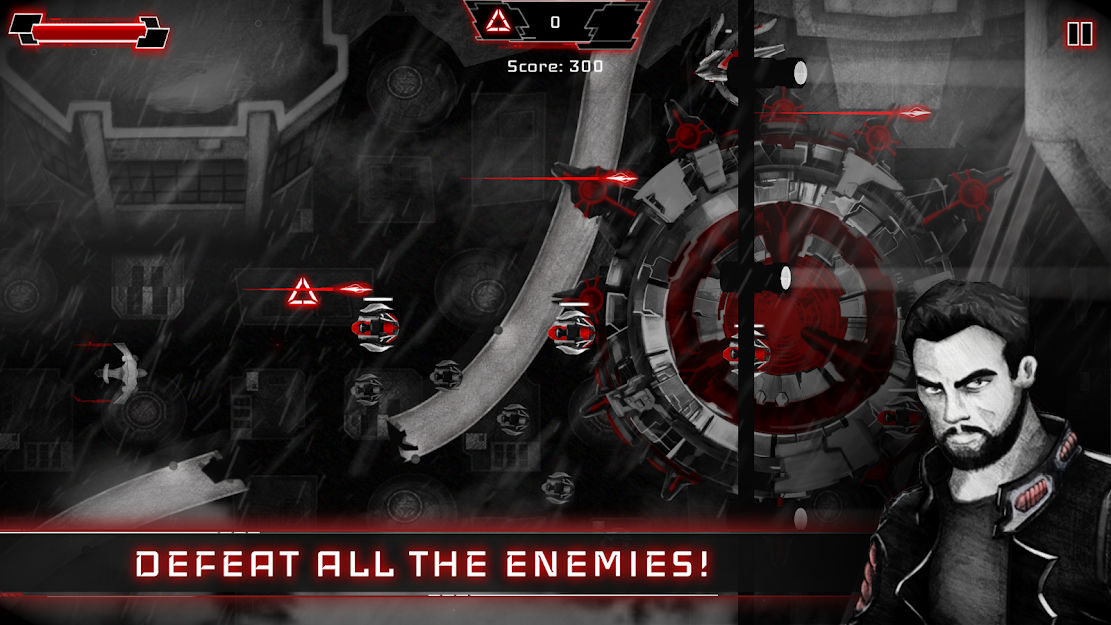