Helicopter Escape 3D is another interesting and exciting game from the well-known studio SayGames in action and arcade style. This studio before this game, a game called HellCopterHad released, and now with the release of Helicopter Escape 3D, it has once again released the same game with newer features, so it can be said that Helicopter Escape is actually an evolved and newer version of HellCopter. But the main point is that these two games in terms of graphic design, style and context of modeling and most importantly the process and style of gameplay are exactly the same. In fact, the only major difference between the two games is their narrative approach. Of course, it should be noted that in Helicopter Escape 3D, exactly the same main process of HellCopter can be seen in different parts of the game, and therefore it must be said that Helicopter Escape includes both HellCopter features and a separate part and Has introduced a newer. Read more with Usroid to introduce you to a fun and very lovely game.

Game Helicopter Escape 3D SayGames Studios describes the game as a fast-paced third-person helicopter shooter, saying that you are a special agent who has been sent on very dangerous missions to rescue various hostages. Each stage is dedicated to rescuing one or more specific hostages who may have been taken hostage by gangsters or dangerous military organizations. These hostages may even be trapped in a huge flood of zombies and need your help to rescue them. In any case, your main focus should be to save them from enemies. You have to be careful that none of the enemies reach the hostages. Your task is to destroy all the enemies from a moving helicopter! You have to ride this helicopter from the third person view with the help of various weapons that you have, aim and shoot at the enemies and shoot them before they can harm the hostages or even shoot at you. Destroy. Helicopter Escape 3D game like HellCopter is made with a very attractive structure that specializes in SayGames. Perhaps the most important feature of Helicopter Escape 3D is the unique combination of smooth and dynamic gameplay with its fantasy and animated graphics. The destructibility in this game is so natural and attractive that you may not see it in many graphic and heavy games. For example, when you shoot glass, you will see it eaten, or if you shoot explosive items (such as barrels), you will see very interesting explosion scenes. All these attractive features have been gathered in a simple but very fun game that not only has optimized graphics, but also has a very small volume compared to these features. So do not procrastinate and download Helicopter Escape 3D from the servers right now Download Usroid . Also, if you want to know more about this game, just watch the video of the game introduction trailer, which is next to the screenshot images. 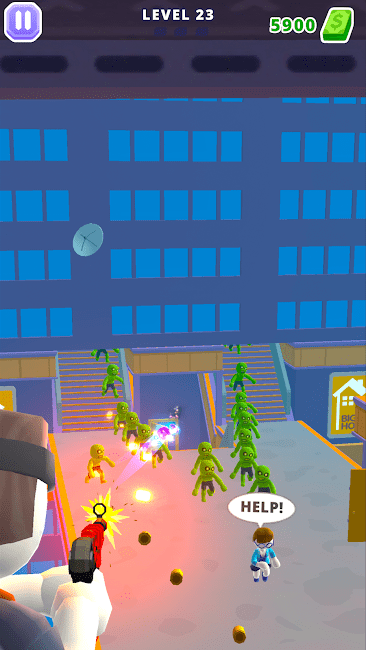 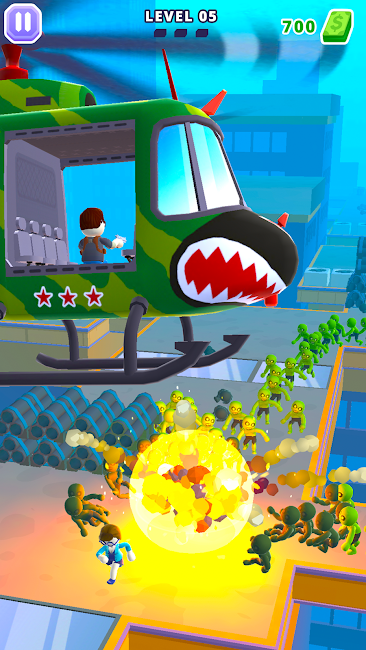 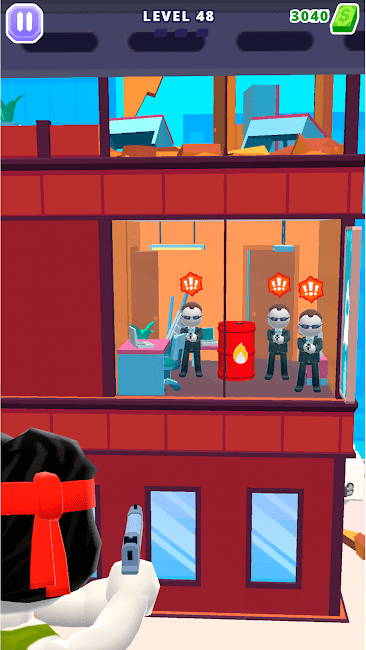 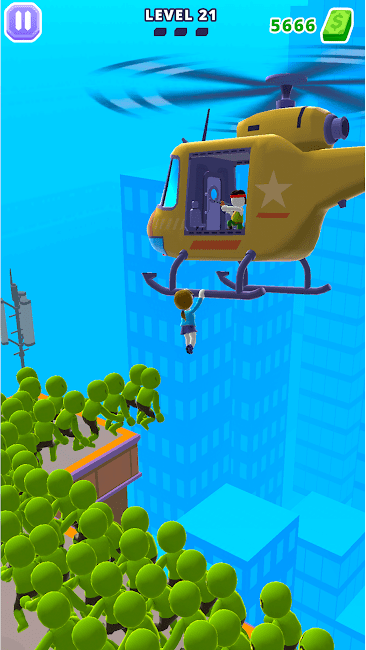 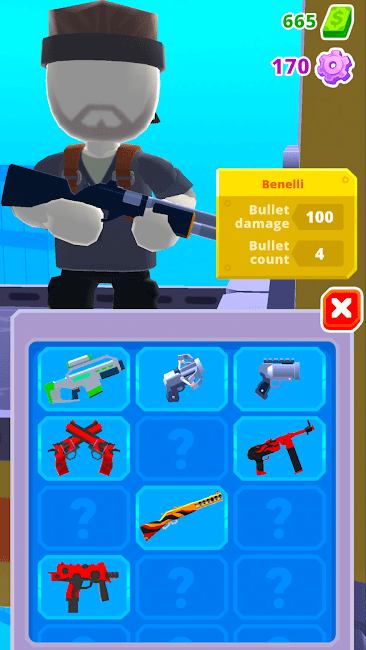