Helicopter Sim Pro v1.1 – One of the most realistic helicopter simulator games for Android with data – offline

Helicopter Sim Pro The first version is one of the best and most beautiful helicopter simulator games for Android devices, which was released by the famous RORTOS game development studio just a few minutes ago for $ 4.99 on Google Play, and we decided to go ahead as always and that Introduce you as soon as possible and for the first time the presence of your users who love helicopter simulation games that you have asked for many times! In this game, you play the role of a pilot of various military aircraft, which you have to go through various missions one after another and entertain yourself for hours. Your missions revolve around secret organizations where you can experience the best aerial simulator game .

* Full control of the aircraft with pedals, mice, machine guns and ..

Helicopter Sim Pro game currently has a score of 4.6 out of 5.0 in the Play Store . In Usroid, we have put the first version of it for the first time with a data file for you, which is fully tested and runs offline. Join us to view photos of the game and receive it. 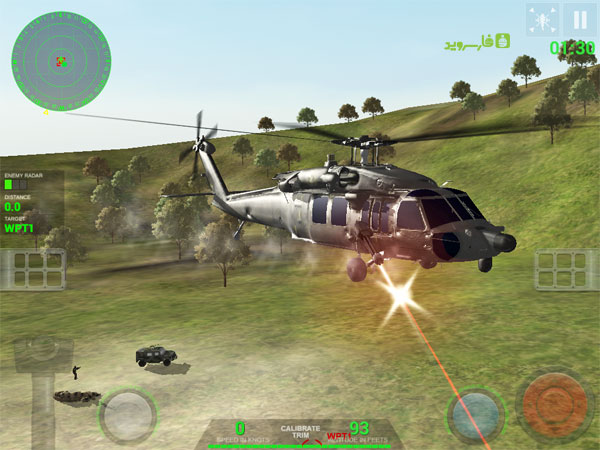 – Download the data file and decompress it. The it.rortos folder . Copy helicopterpro to Android / obb path. 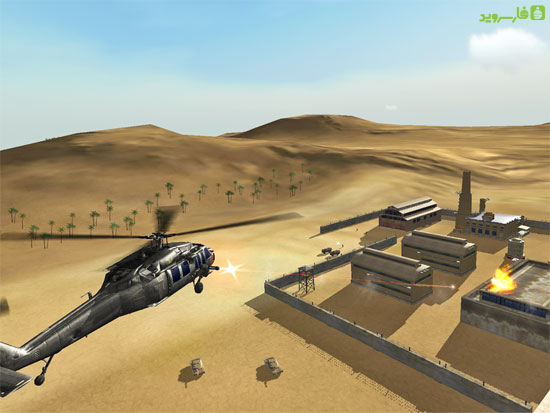 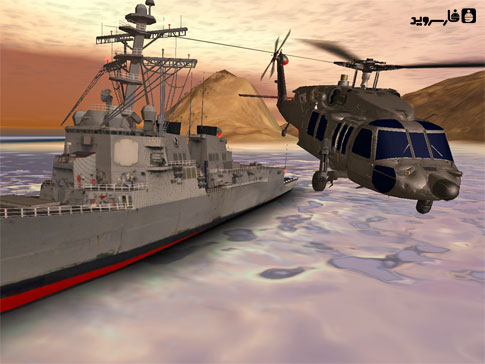 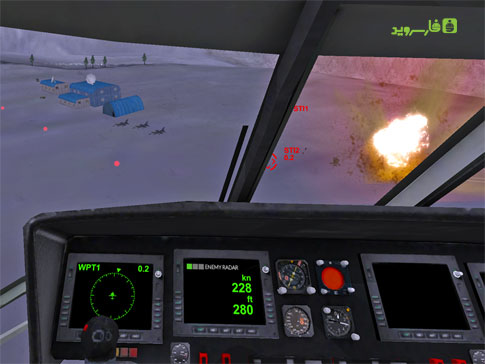 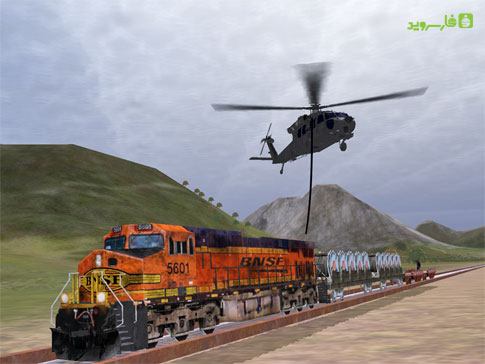