HeliHopper New, interesting and entertaining game in the style of arcade games – a hobby from Oddrok game studio, the creator of the famous game and the familiar name of Power HoverIt is for Android that the latest version with the mod has been released for download at your request and is in front of you! In HeliHopper, you as a player have to control and guide the helicopters and move the helicopters from one point to another and go through unique missions one after another! More than 75 different missions in HeliHopper game are waiting for you, in all of which you have to land the helicopters on the destination marked with the letter H! In this way, a wide range of obstacles and challenges also prevent the helicopter from reaching its destination, which you must overcome safely! Fun and touch controllers of the game, like archery games, allow you to move helicopters easily! You can buy new helicopters by climbing higher levels and earning points.

Game HeliHopper To date, tens of thousands of times by Android users around the world Google has been received and managed to score 4.3 from 5.0 won and we Usroid newest and latest version of the mobile mode to download a’ve able to scratch View pictures and video of the gameplay and finally, if you wish, download it with one click from the site’s high-speed servers. 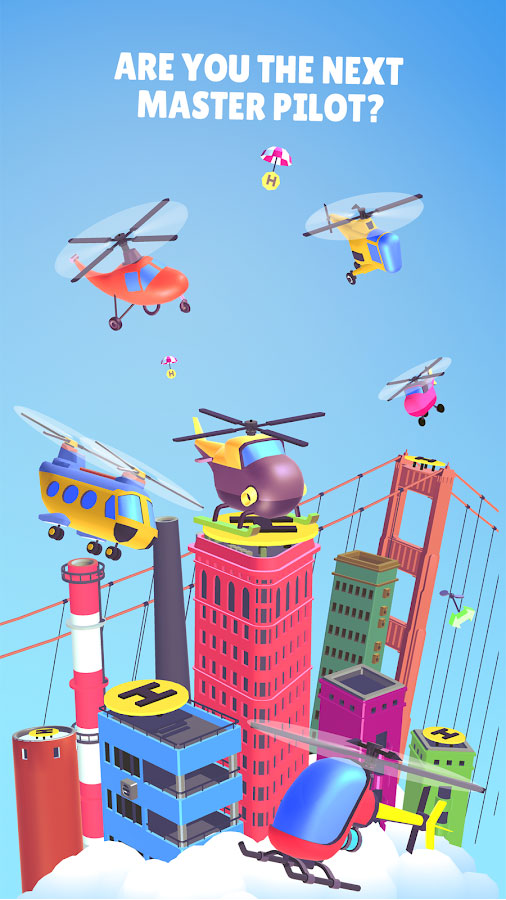 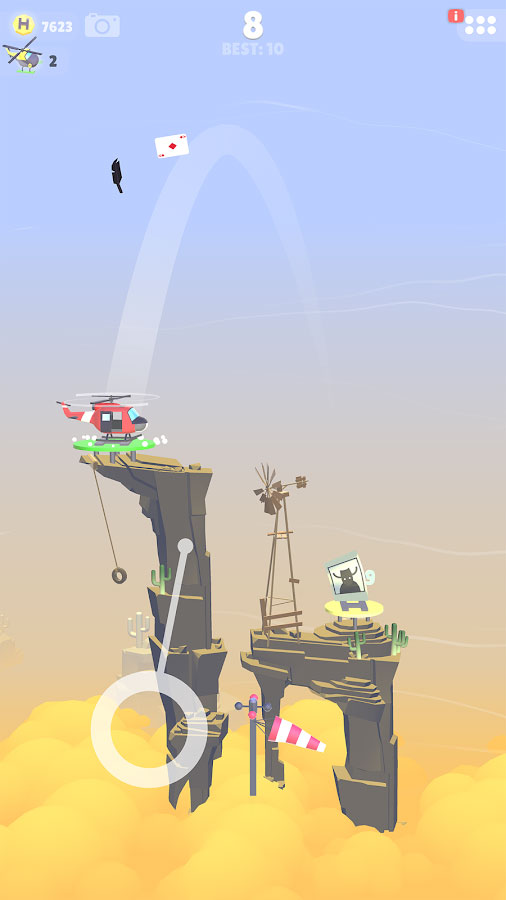 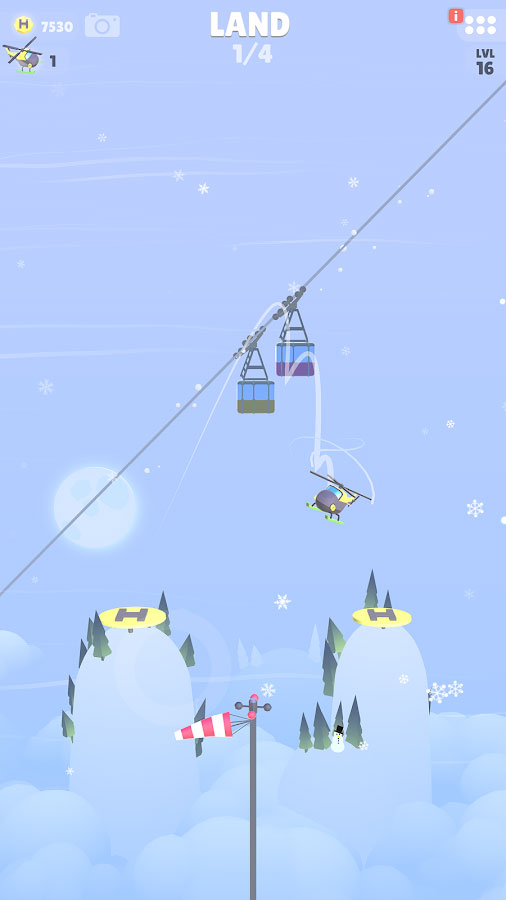 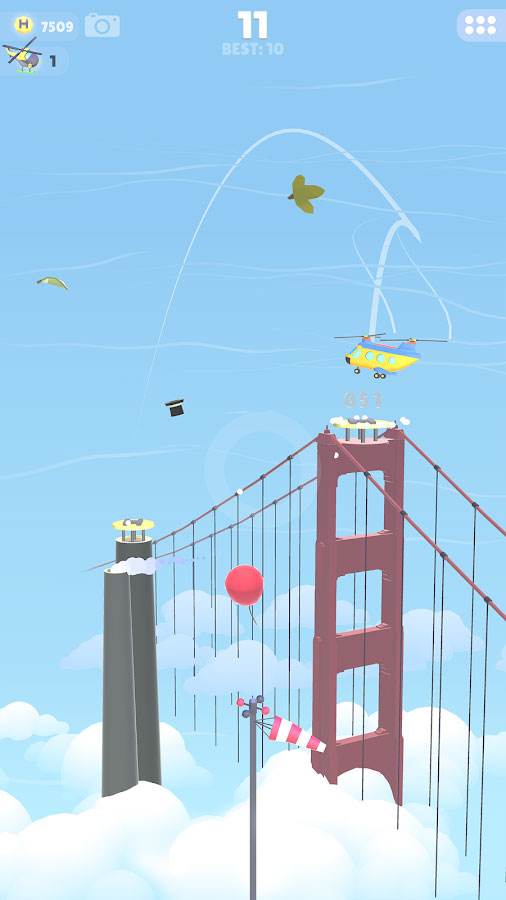 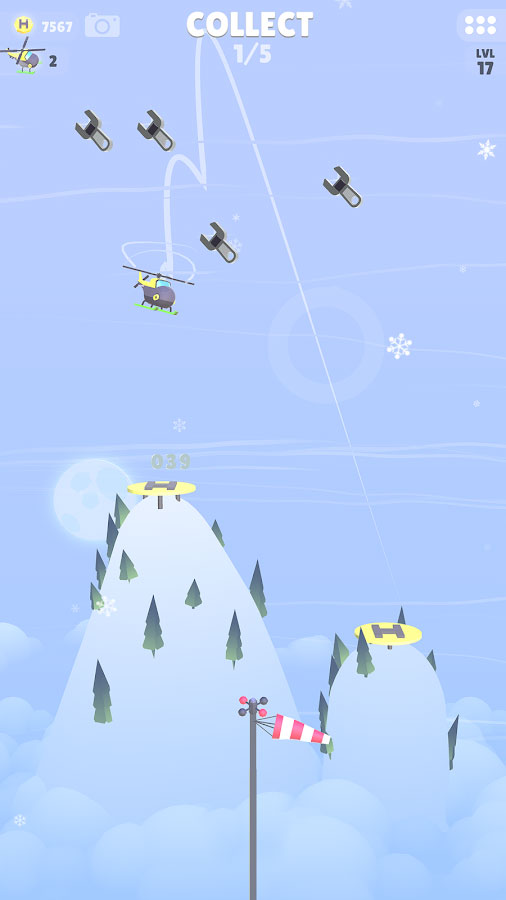