Hell Clicker PRO – Hell Clicker PRO is a very exciting game in the style of simulation games by Red Machine game studio for $ 1.99Released for Android devices. This game studio has already presented other successful games and has a good record. If you are a fan of management and capitalist games, but you think these games are boring for you, wait to get acquainted with Hell Clicker PRO! In this game, you play the role of a capitalist who manages hell and gets his capital from the spirits of the dead who have entered hell. As the name implies, the gameplay of this game is based on the clicker mechanism and has no special complexity. All you have to do is tap on different parts to collect the spirits of the dead. But since you are a capitalist, you can hire demonic creatures and use them to raise capital for the spirits of the dead. There are no limits to demonic creatures and you can use them as much as you want. They obey your orders and punish the spirits of the dead in various ways, including intimidation, boiling in pits, flogging, forced labor, and many other harsh punishments. By punishing the spirits of the dead, you receive capital, which you can then use to increase the severity of punishment and receive more capital. By increasing the severity of punishments to a certain level, the punishment operation is done automatically and makes your work easier.

In Hell Clicker PROInitially, the number of places where you can execute penalties is limited, but the more you progress in the game, the more places you can free up so you can have more penalties and upgrade your capital. Finally you can reset the game to get apples. With each apple, you can multiply the amount of capital received and also buy different boosters. All in all, this game is very attractive and fun, and although it has a simple mechanism, the ability to apply upgrades during the game can induce a sense of progress and evolution and make you not get tired of playing at all. As mentioned earlier, the controls are at their simplest, and all gaming operations are easily accomplished by tapping your device screen. Visually, the graphic space of the game is very beautiful and eye-catching and has a good artistic design. Hell Clicker PRO was able toScore 3.6 out of 5.0 on Google Play, and the Usroid teamintends to provide the final and purchased version of this game to you dear ones in a tested and completely free way. At the end of this article, you can see the introductory video and screenshots related to the gameplay to get more acquainted with this game and download it from our servers if you wish. Hope you enjoy this game! 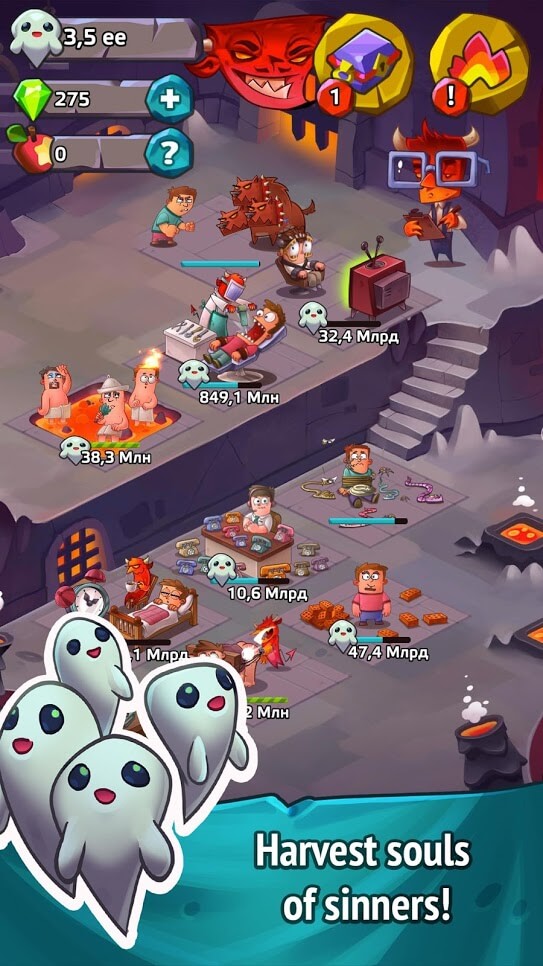 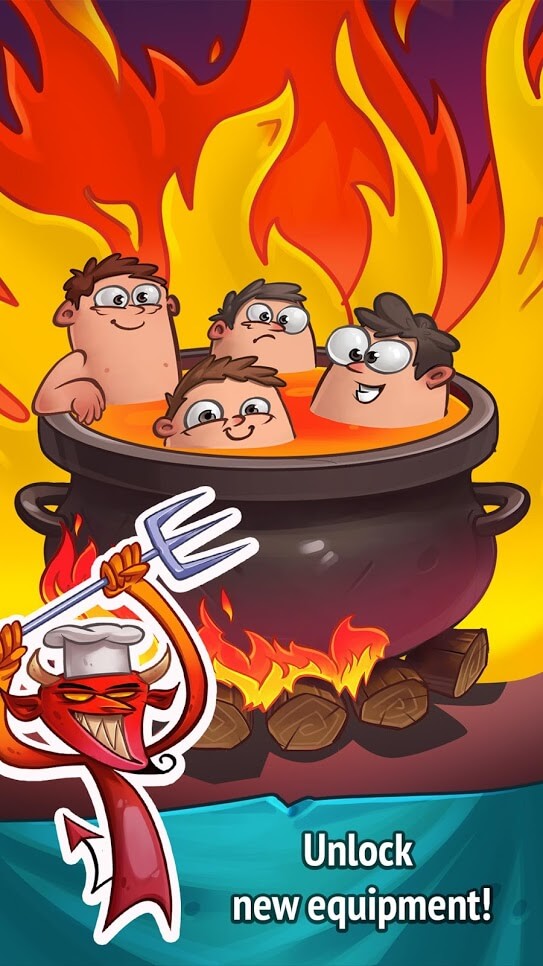 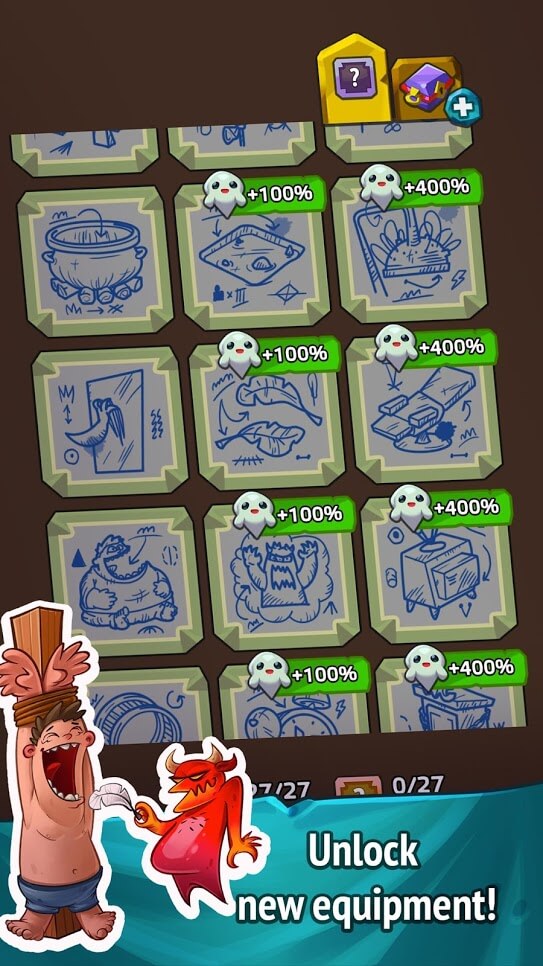 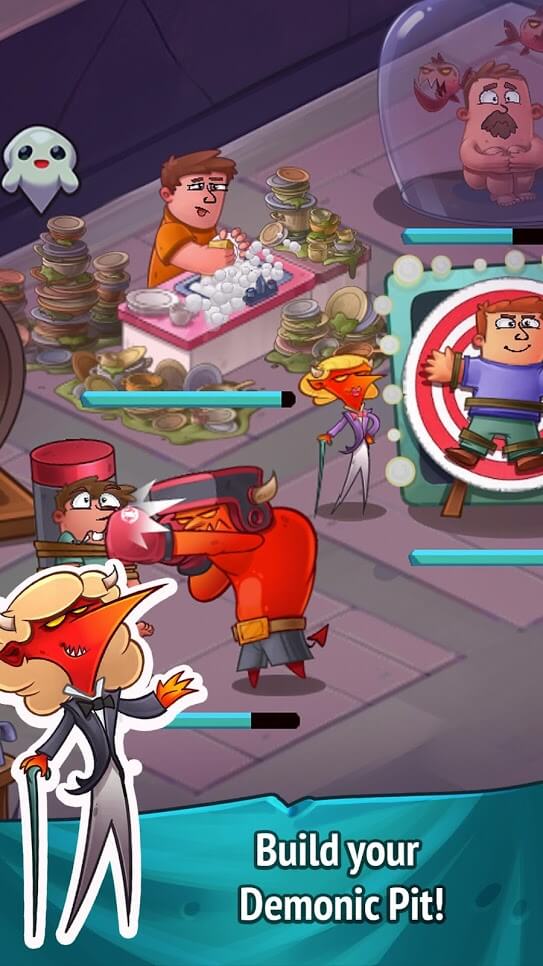