Hellrider 2 is a new and entertaining game with a different build in the style of action and arcade games from Anji Games Studio for tablets and Android phones , which has been released for free in the big Google market and has been downloaded about five hundred million times to date. Excellent score of 4.7 out of 5.0Earn! Like the previous version of the game, you have the role of a motorcyclist who must use his device to stand in front of the skeletons and destroy them! How the motors move is similar to the initial version and you can change the direction just by touching the smartphone; That means the vehicle itself is moving! Perhaps the biggest difference between Hellrider 2 and the previous Anji Games game is the stages. Your most important task while experiencing the previous title was to break the record and play the game with a loss from the beginning; This is also important with Hellrider 2, but you have progressed to the next stages and there is no going back! In general, the developer has decided to replace the development of a “record” title on the element of “step-by-step” applications, which has given Hellrider 2 a different color and smell, despite the different regions and different challenges! From a musical point of view, the creator has used more pieces for his game sequence, with which, naturally, the players will have a pleasant experience! If you are a fan of special games, Hellrider 2 will undoubtedly attract your attention!

Overall, Hellrider 2, by retaining the positives of the previous version and adding positive elements, can be called one of the most shocking apps this year in terms of gameplay; A title that will surely increase your blood adrenaline with its high rhythm! As mentioned above, the players were also satisfied with the creation of Anji Games, and this title has been well received by the audience and they have given it a great score! You can first view the images and trailers of the gameplay and if you wish, for free and with a direct link, download the latest and latest version of the game from Usroid high-speed servers and have fun for hours!

Note: Only game ads have been removed in the mod version; Avoid asking questions because the money is not unlimited and … 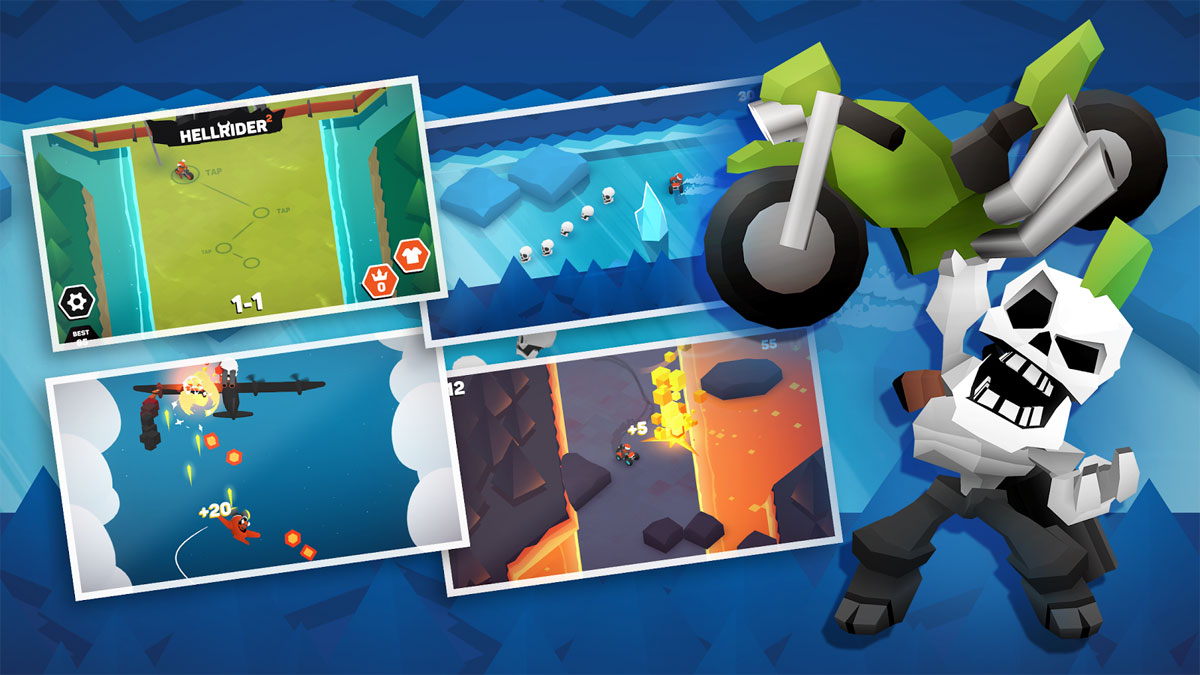 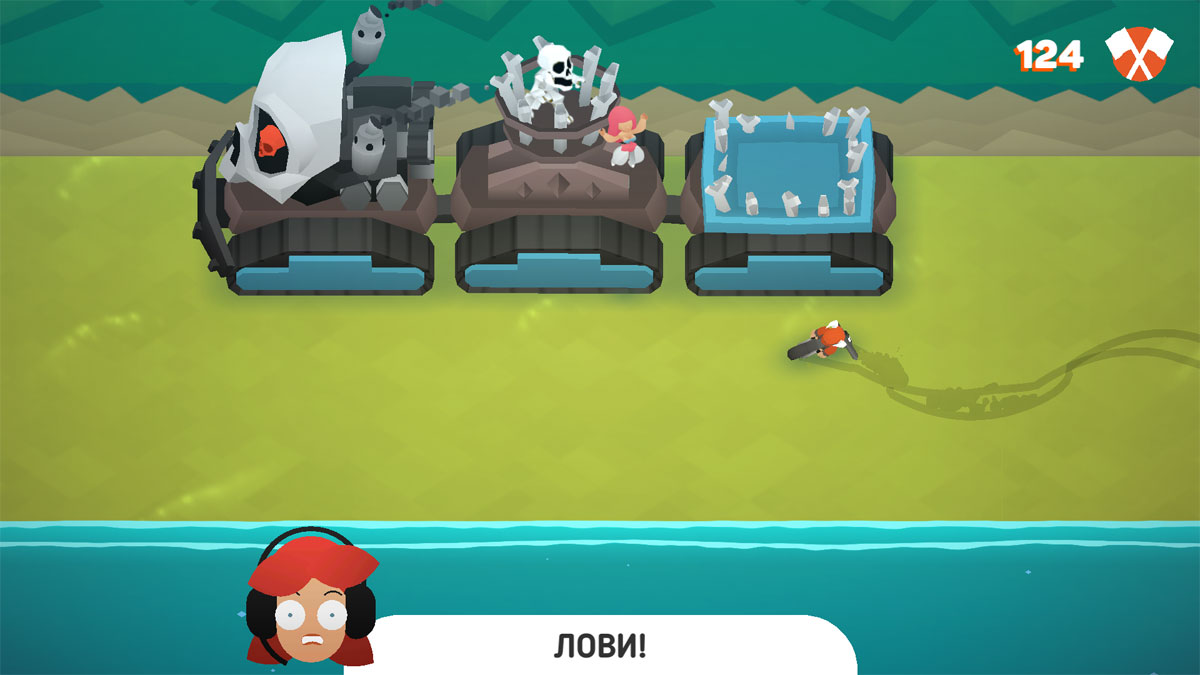 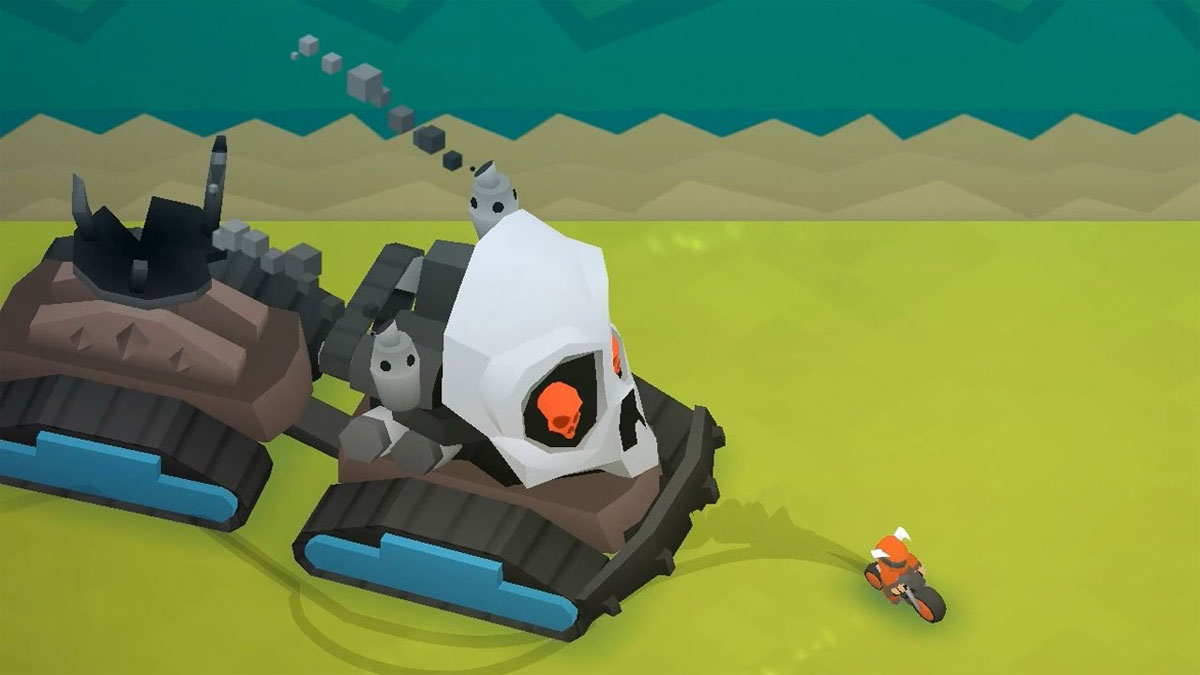 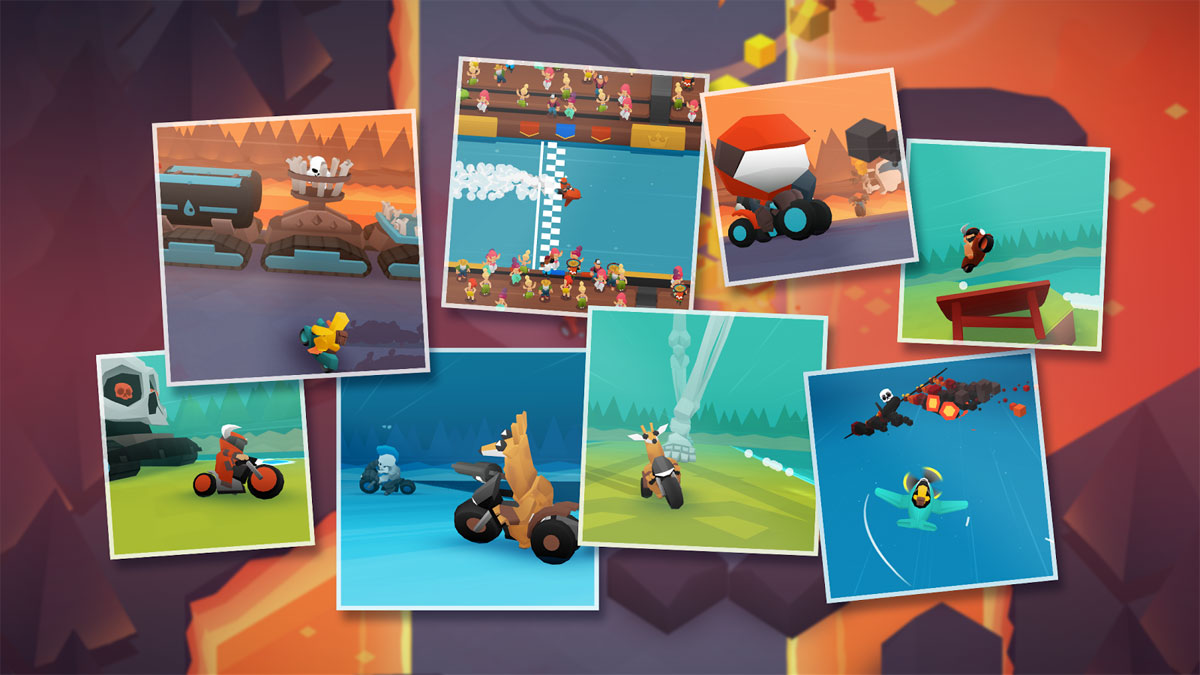