Hellrider 3 – Hell Rider 3 is another title in the Hellrider game series and the third part of this franchise, which was made after the popularity of the second part, Hellrider 2 , and was released for the Android operating system. This game, like its other parts, was created and developed by the independent Russian studio Anji Games. Other popular and very well-made Anji Games games include Fury Turn and A 99 dead pirates   , both of which we had previously introduced and published in Usroid. Usroid proudly announces that it is the first Iranian websiteIntroduces and releases Hellrider 3 along with a modded version of it. Hellrider 3 is built with the same design language as the usual design, but this time with better features, more parts and more optimized graphics. In this game you are in the role of a motorcyclist who participates in dangerous adventures. He initially competes in a race, and by winning that race, he causes other participants to resent him and consider him an enemy. But unaware that the main character of the story is a professional hero and his head hurts for these competitions! Now this is you and a series of missions and road adventures that have prepared many challenges for you! This beautiful game has unique designs and the charm used in these designs makes this game fun for every taste!

Some features of Hellrider 3 Android game:

Hellrider 3 , though made by just one person (Andrew Chernyshov), is more engaging and fun than many other heavy and complex games. Despite its simple appearance, this game has challenging but extremely exciting gameplay. Also, due to the combination of different styles, Hell Rider 3 game has many fans of different styles. Great graphics, smooth gameplay and fun content make this game an attractive and lovable effect. Hellrider 3 managed to get more than 100,000 downloads on Google Play in just a few days after its release, scoring 4.5 out of 5.0 . فارسرویدFor the first time in Iran, this beautiful and exciting game has been prepared and offered as tested in two normal and modded versions. We recommend that you take a look at the trailer video before downloading the game and get acquainted with the graphic style and gameplay. 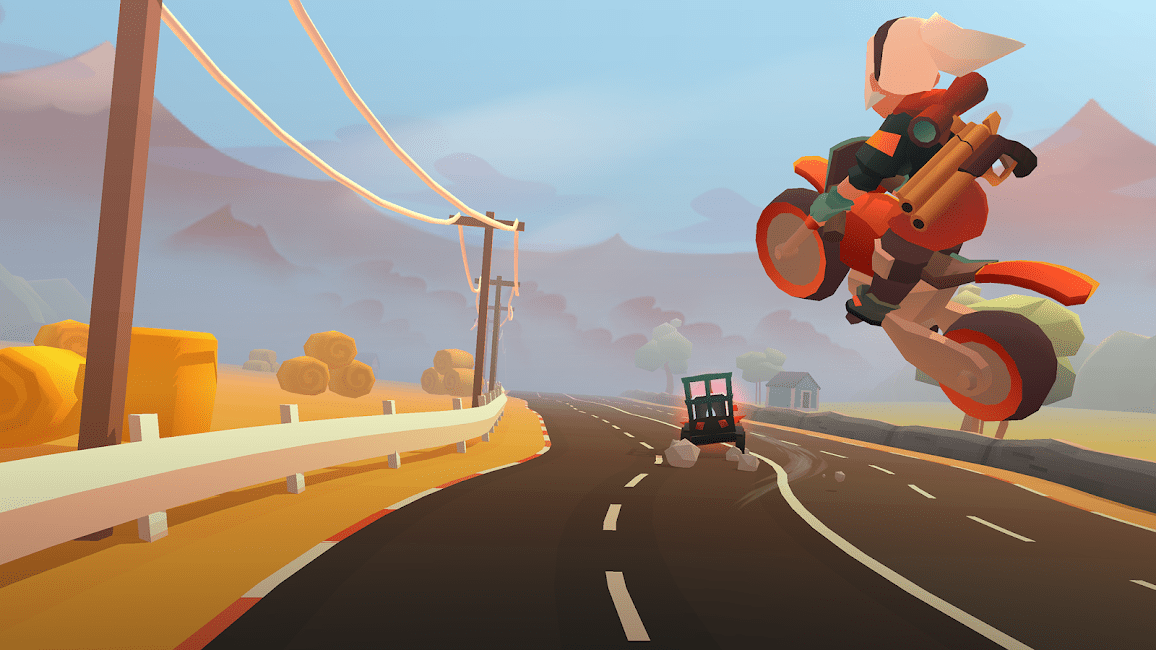 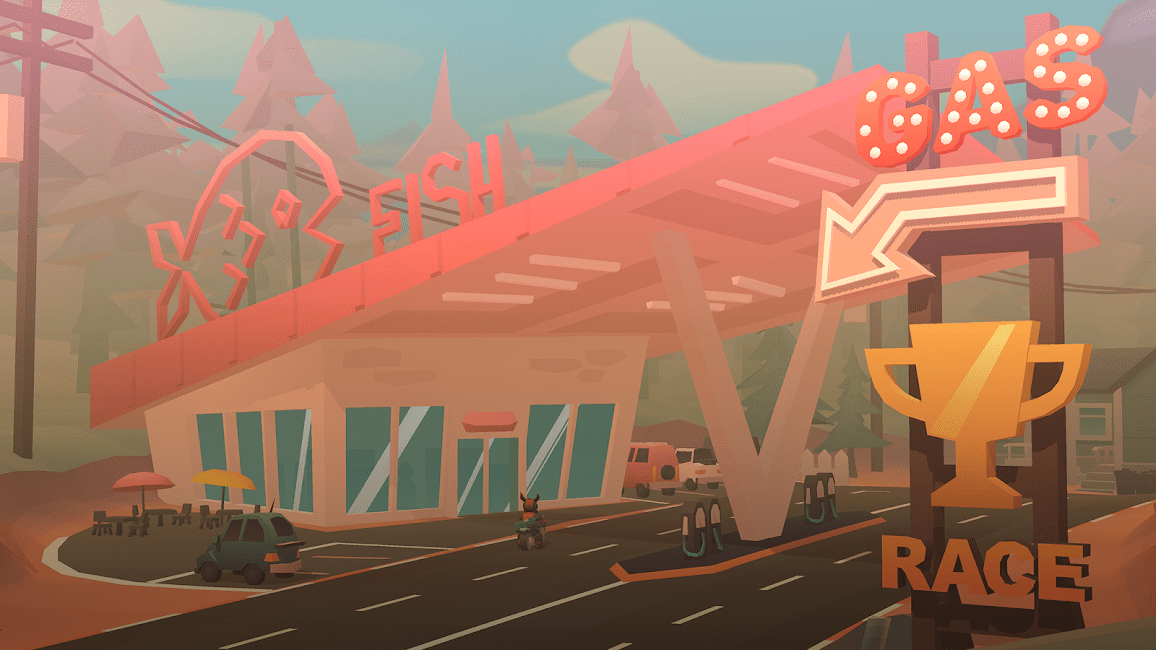 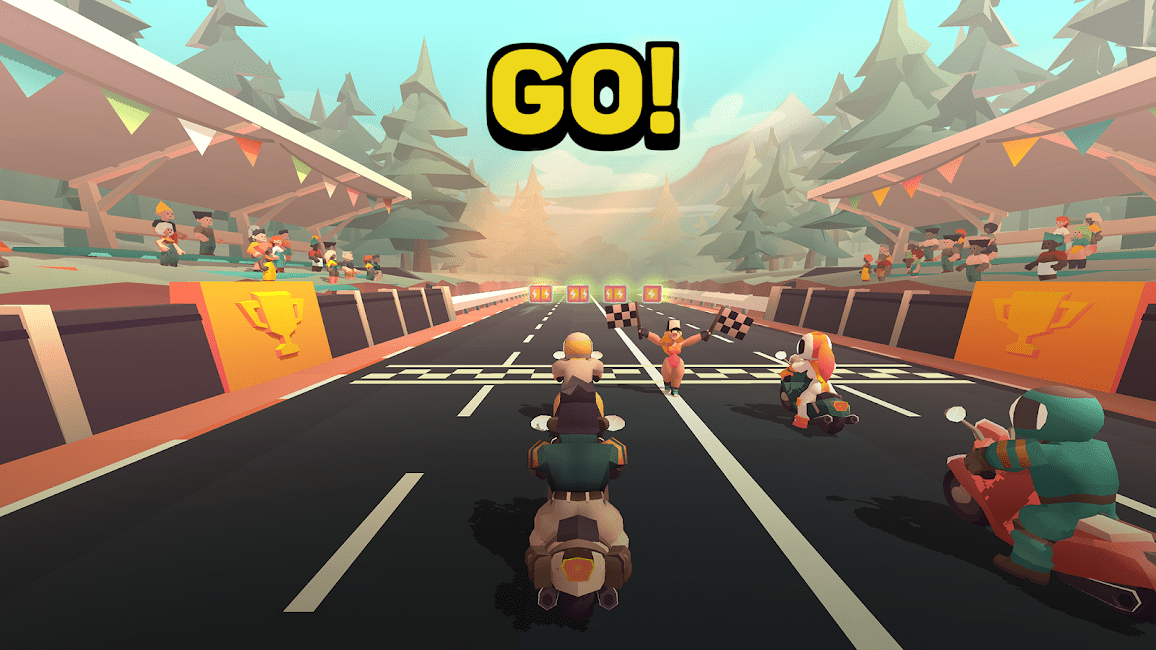 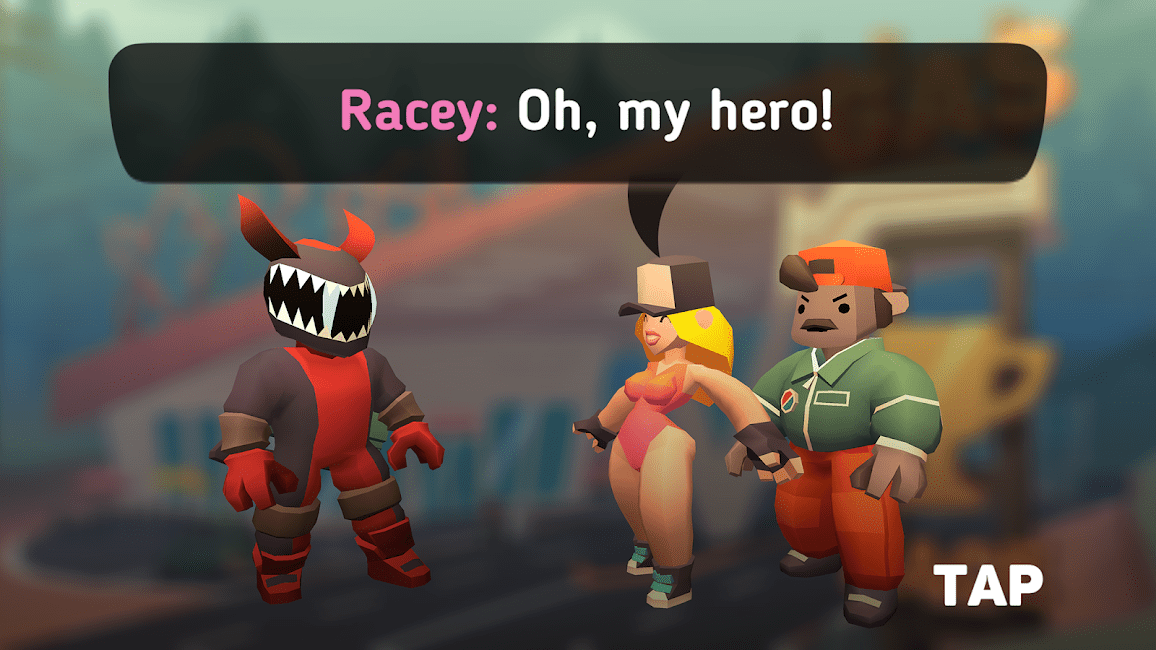 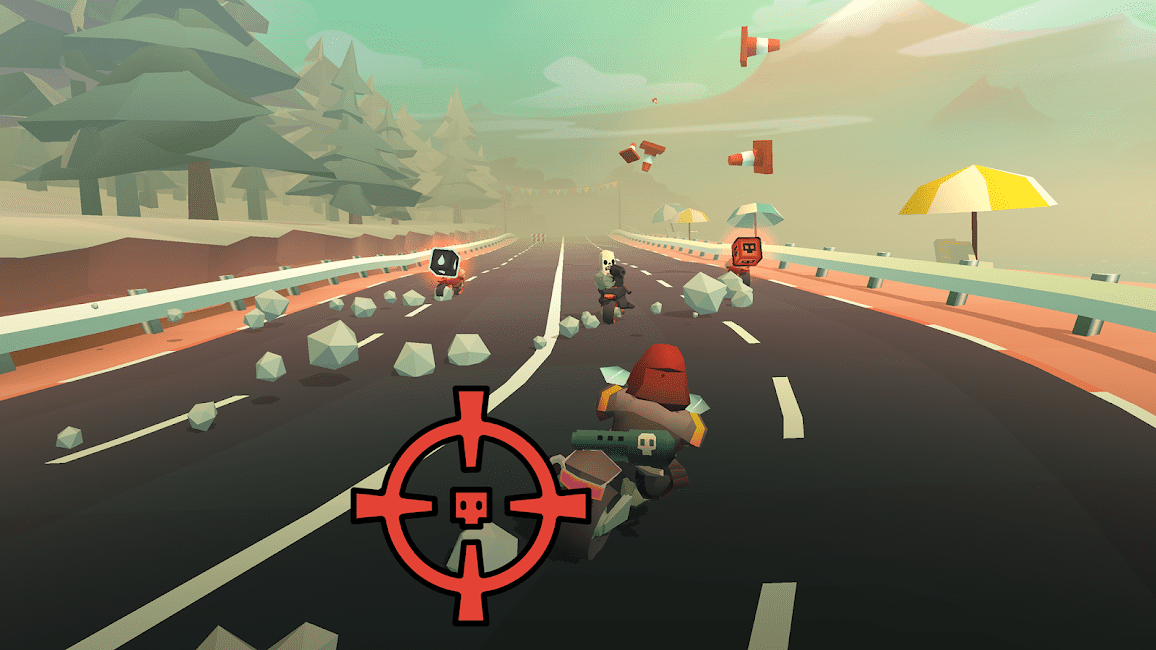 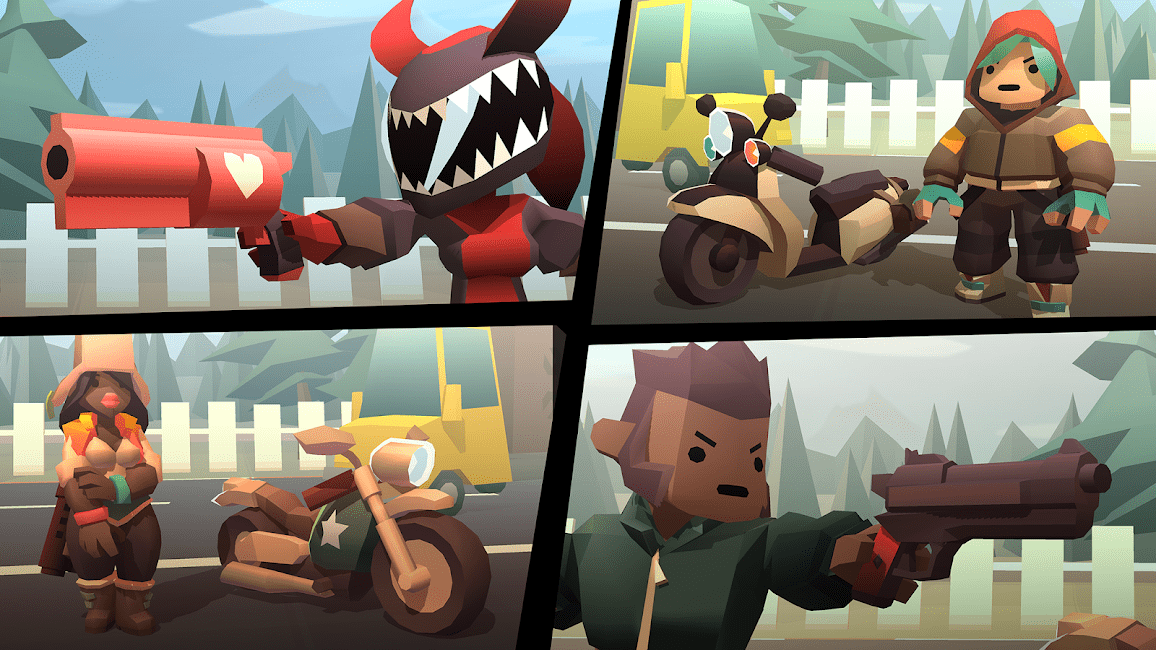 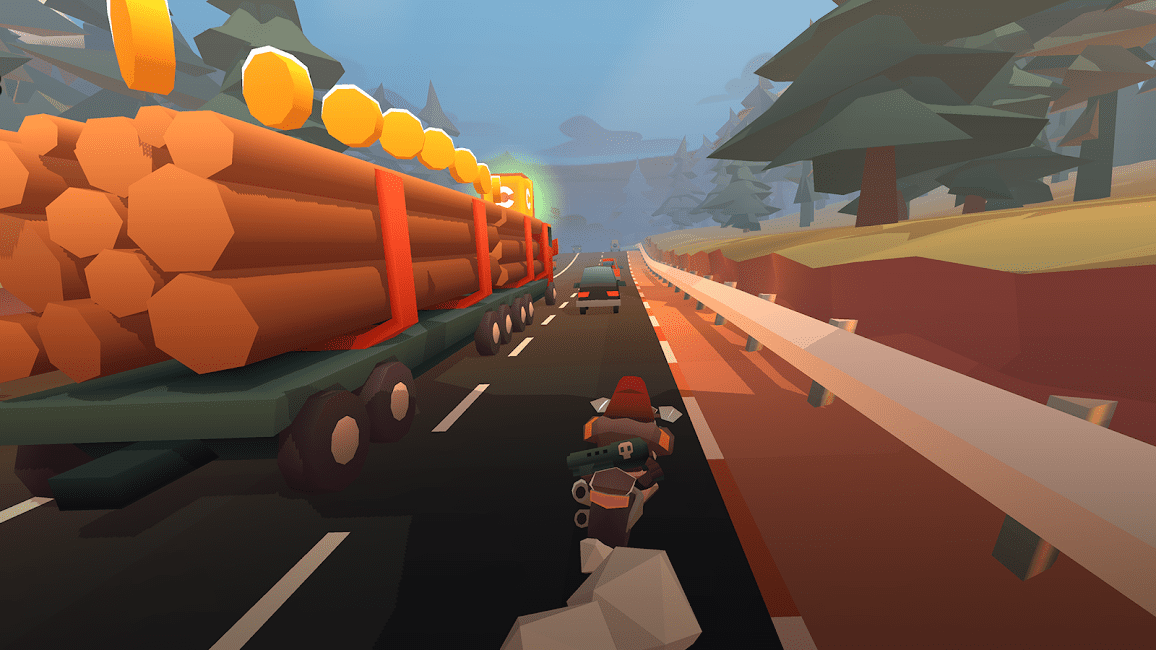 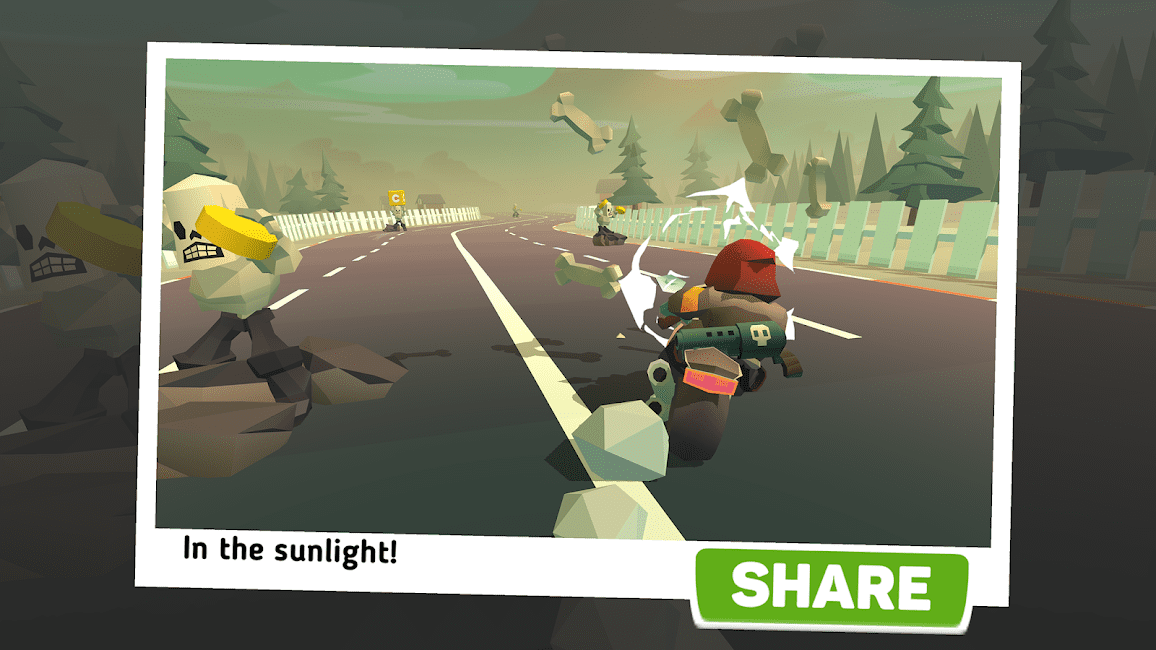