Hellshade Soldier: Run And Gun Shooter Game is a very well made side scrolling arcade game with Hack & Slash elements, created and published for free by Demolition Hammer Interactive studio. Usroid is the first Iranian website on the web that has prepared this game for you dear ones and has presented its latest version along with a mod version for download. The creator of the game has used the title Run & Gun to describe this effect, and according to what we see in the game, Hellshade Soldier: Run And Gun Shooter Game is a two-dimensional arcade game from the front view, which according to this description, Players in it must run forward and destroy the enemies with their weapons at the same time. According to the story of the game, the human world is being destroyed by a huge army of demons, and now it is the demons and demonic forces that are ruling the world. You are in the role of the last survivor of the special and professional forces of a group called Hellshade. The enemy has destroyed your friends and you are the only one left of humans. Of course, you can not destroy the great army of the devil alone, so it is better to think of escaping!

In Hellshade Soldier: Run And Gun Shooter Game you have to escape from the enemy forces and destroy them as much as you can while escaping. But is there the power in you to be able not only to save yourself from the danger of destruction, but also to destroy all the demons and save the world from them? Everything depends on you. So prepare yourself for a unique and extremely dangerous battle. You are going to stand alone against hundreds and thousands of enemies. Pick up your weapon and work to destroy the forces of evil! In Hellshade Soldier: Run And Gun Shooter Game, you are able to use different types of weapons with different skills and forces to deal with the enemy. In terms of design, it must be said that the attractive graphics of the game with its atmospheric and impressive designs, has given it a very special charm. In addition to these beautiful and professional visual designs, interesting sounds and audible and exciting music have also been used. The smooth and fun gameplay of the game is undoubtedly one of its most important features. Lots of fights, challenging battles and beautiful action scenes are what you will experience during Hellshade Soldier: Run And Gun Shooter Game. This game is currently available for testing in both regular and mod versions from Usroid servers. It is worth mentioning that the Soldier of Hell game has become one of the most popular arcade-action games with an excellent score of 4.8 out of 5.0 among the audience.

Note: In the mod version, you enter the game once, close the game completely from the background and re-enter to unlimited your diamonds. 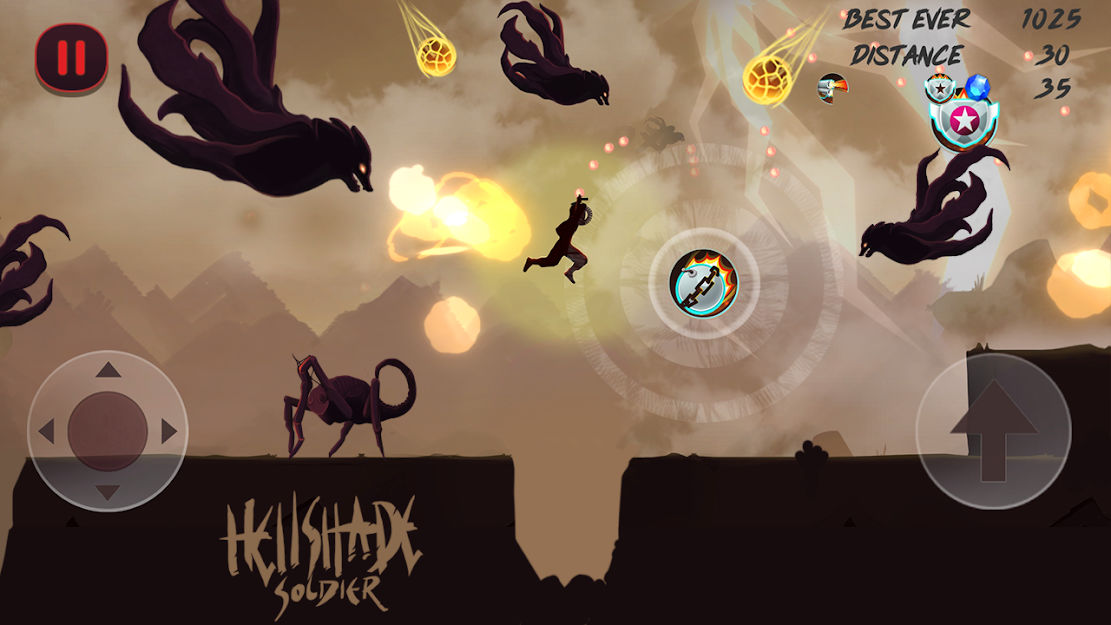 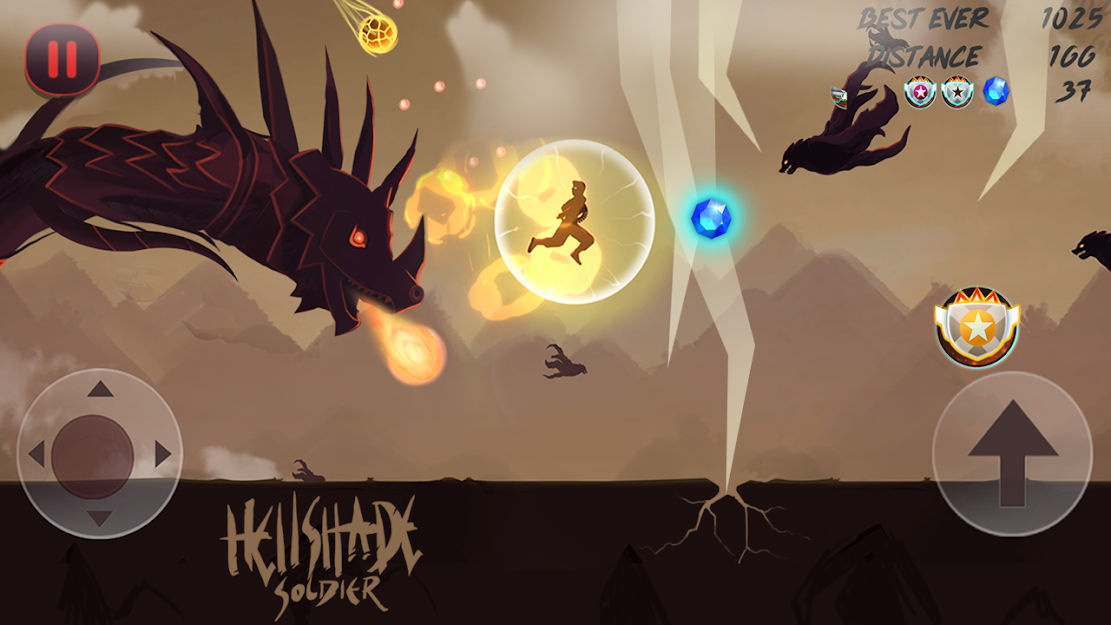 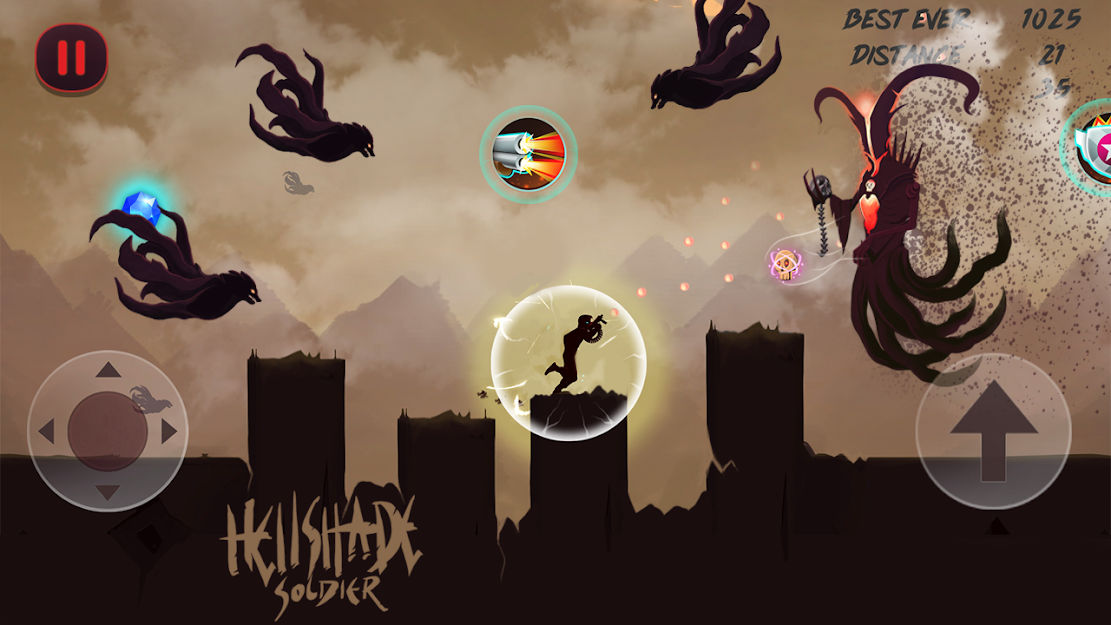