Social networks are the most important media in today’s world. These applications bring together millions of people around the world to share their interests, find like-minded people and like-minded people, and shape their human communities. Social media is a way to communicate effectively with millions of people without the need to use expensive tools such as TV, satellite, and so on. Since the early 21st century, major social networks have emerged, and now Facebook alone has more than a billion users. More than 3 billion people in the world are members of at least one social network. Some social networks, such as Instagram, are international, and others are designed for a particular country or language. The Helo social network is one of these local social networks designed for Indians. With more than 50 million users, Hilo is a place to make friends, chat, follow the news, share pictures and follow each other.Helo – Discover, Share & Communicate is the title of the official application of the Indian social network Hilo for Android operating system, which was developed by the Helo Holdings Limited software group and has been published for free on Google Play. On this social network, you can find various topics such as celebrity news, quotes, cricket news, trendy news, rumors, entertainment, comedy movies, movie songs, all kinds of images, and so on. Helo is available in 14 Indian languages. Tamil, Hindi, Telugu, Marathi, Gujarati, Punjabi, Malay, Bengali, Tamil, Canadian, Odia, Bajpuri, Vambani, Rajasthan and Hariari. Helo allows users to communicate with their friends and family in their native language across the country with great ease.

Application Helo – Discover, Share & Communicate with more than 50 million users and Android users could have satisfaction rating of 4.5 from 5.0 from Google Play users receive. Now you can download the original version of this program with all the features and capabilities from Usroid for free. This program is introduced at your request. 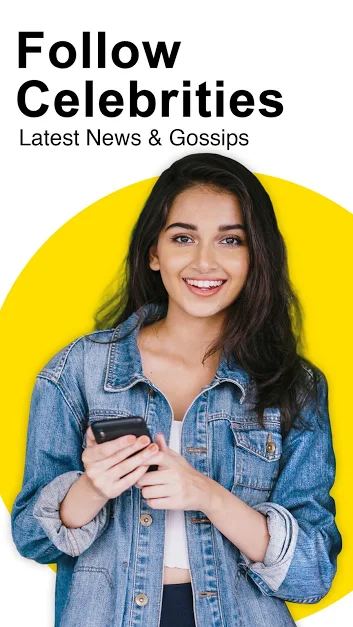 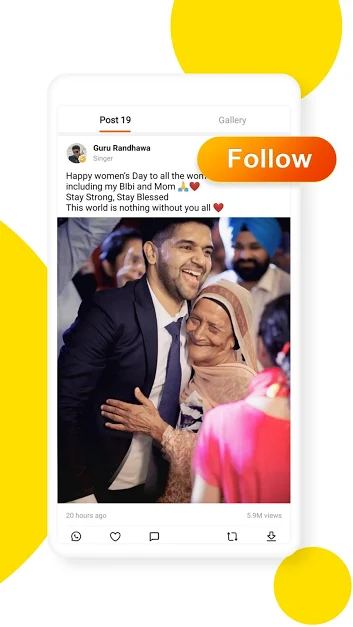 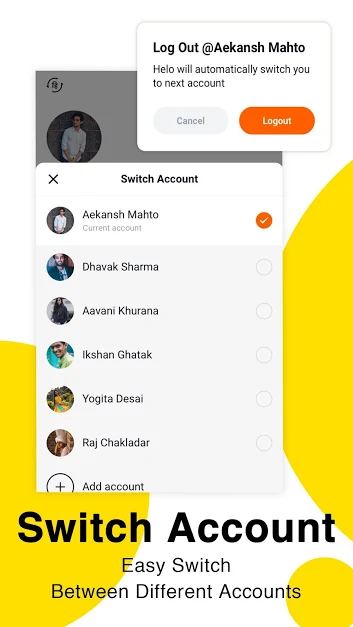 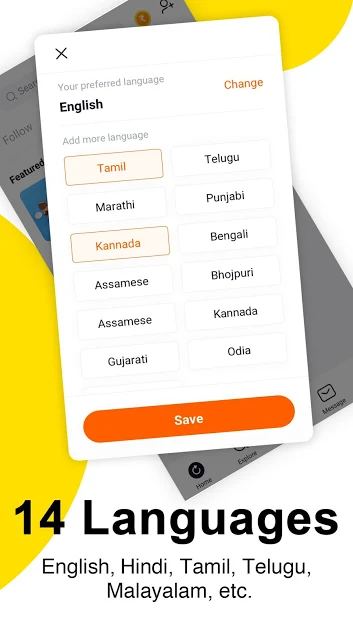 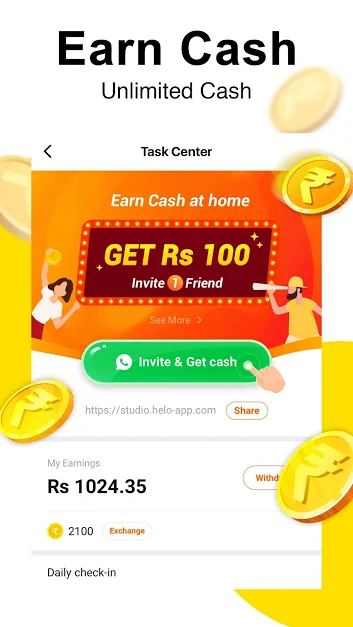 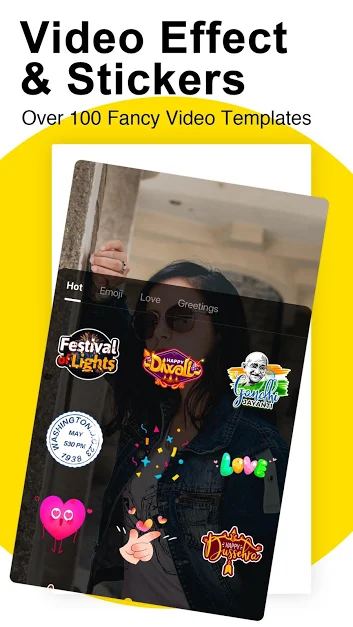 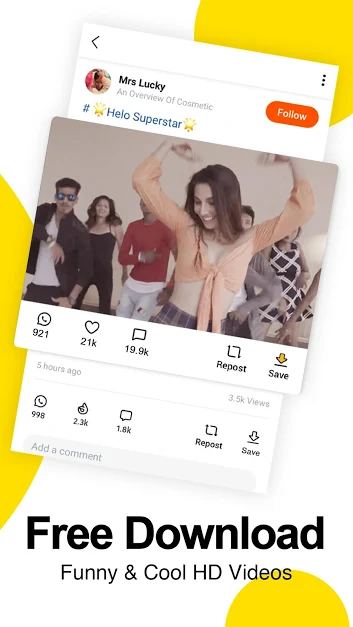 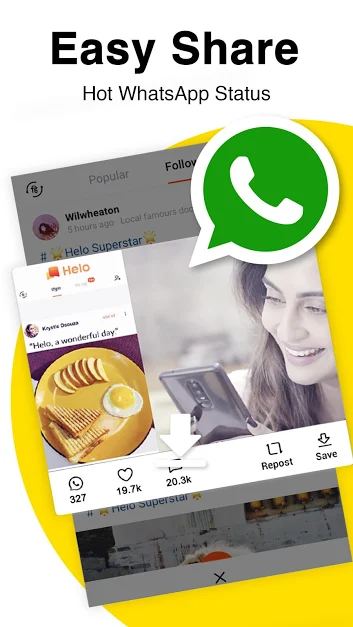