Her Majesty’s SPIFFING v1.0 – An interesting and entertaining adventure game for Android with data + trailer
priced at $ 4.99 – The full version of the game presented to you dear ones will
run offline

Her Majesty’s SPIFFING is a new and different game in the style of adventure and intellectual games from BillyGoat Entertainment Ltd game studio for Android , which was released on Google Play hours ago for $ 4.99 , and as always, we decided to make it for the first time in Iran.Introduce your presence to those who are interested in adventure and intellectual games! Overall, this title is an adventure game with interesting graphics that tells the story of an English captain named “Frank Lee” and his trusted colleague “Aled”, who travel to a vast world to find a British empire in the galaxy. Going into space, they set up a research center called SPIFFING to achieve this! Travel to the boundless space of the universe, solve the puzzles embedded in the game and complete your task and experience one of the most beautiful adventure games! This game was released for PC last year and now the Android version has been released on Google Play, and if you are a fan of adventure and intellectual games, you will undoubtedly be fascinated by its design, construction and gameplay, and it will keep you entertained for hours. Will!

Game Her Majesty’s SPIFFING now and download it from the Play Store does not have any retail Usroid of global users will be the first to experience it! General features of the game include having an interesting story, exciting voice acting with fan sounds, meeting different people and characters during the adventure, dozens of different puzzles and riddles to solve, good game design and addictive gameplay Cited! You are able to first view images and trailers of the game environment and, if desired, download the purchased and complete version along with data from the site’s high-speed servers for your Android device. 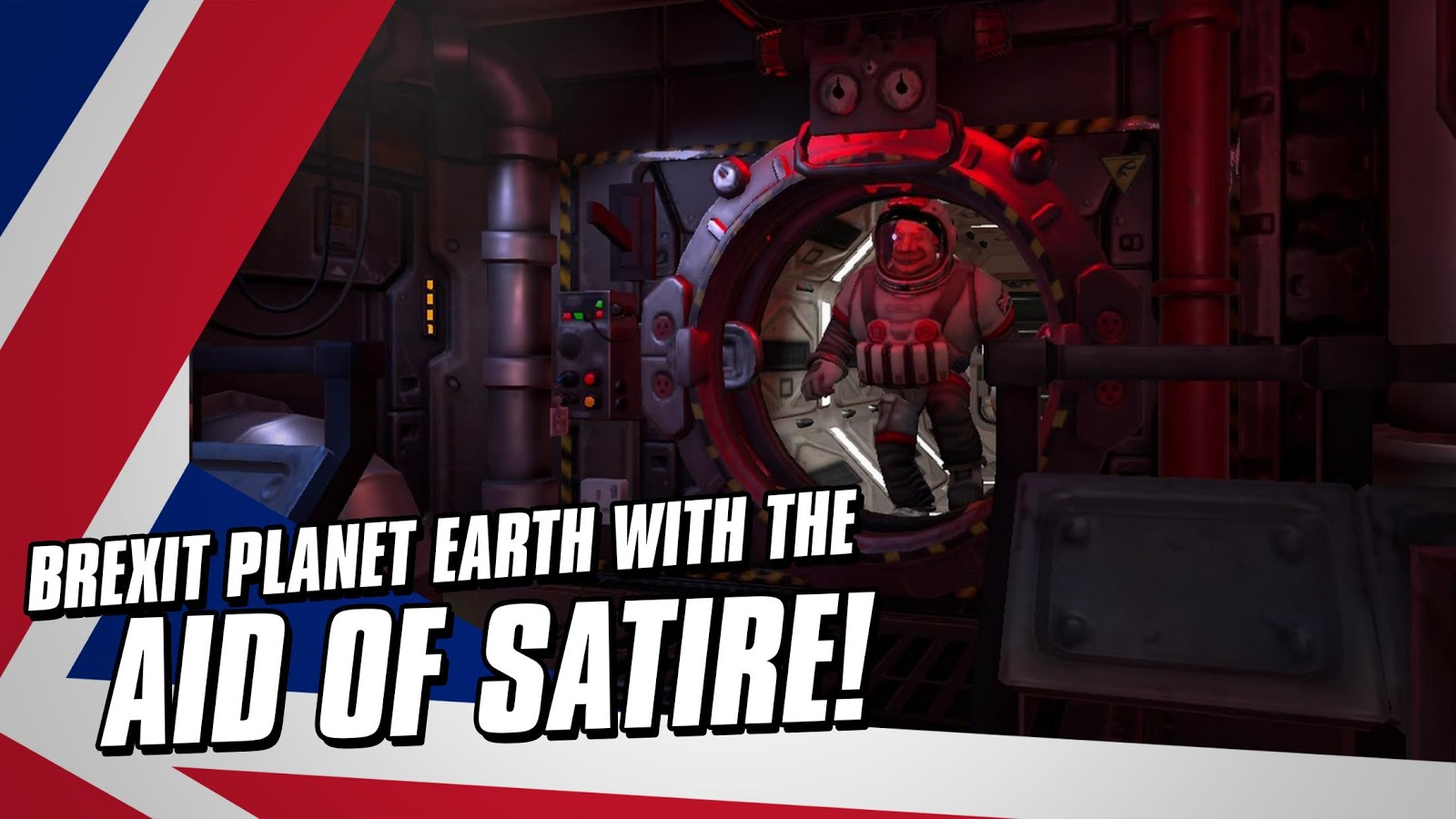 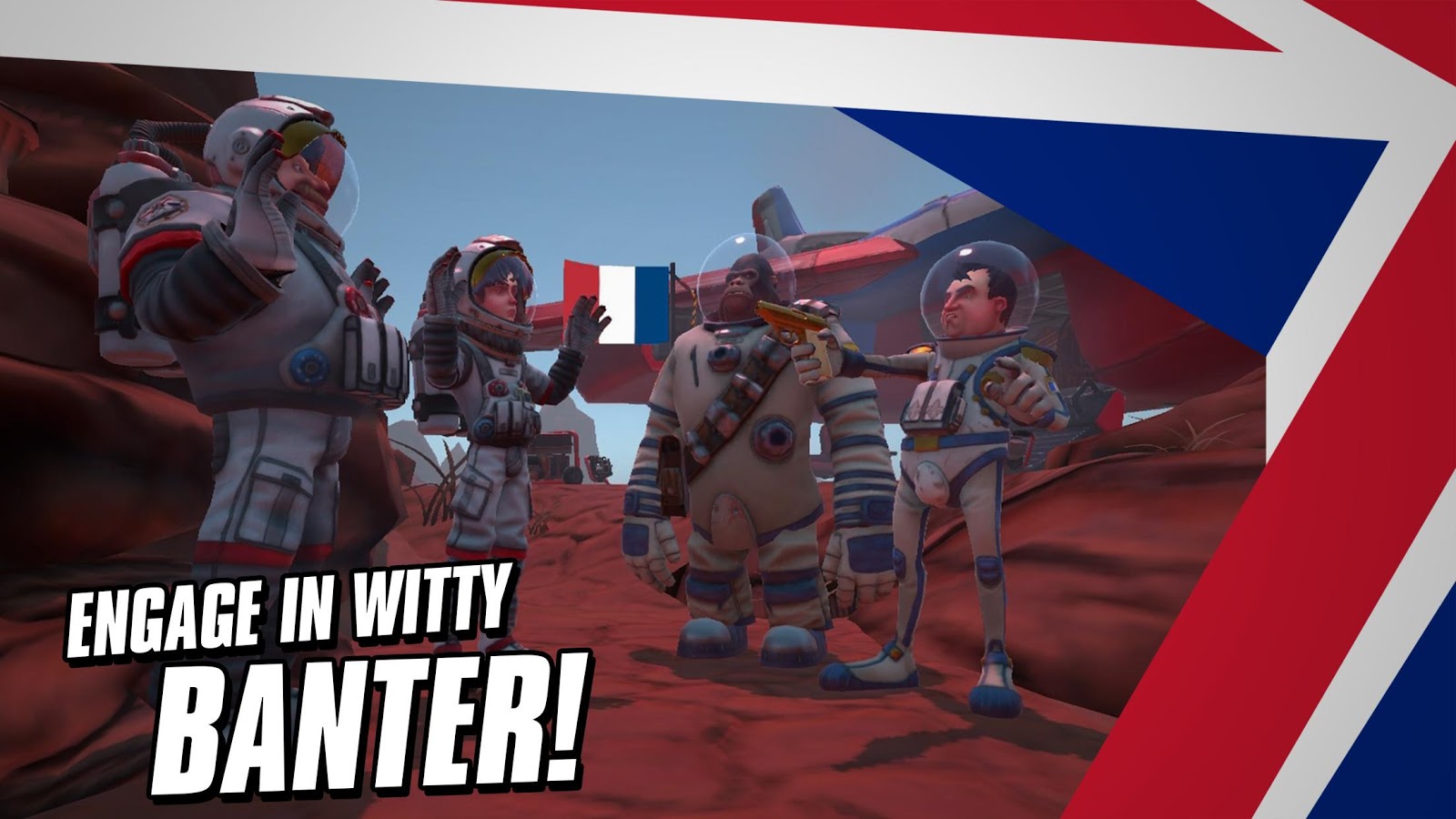 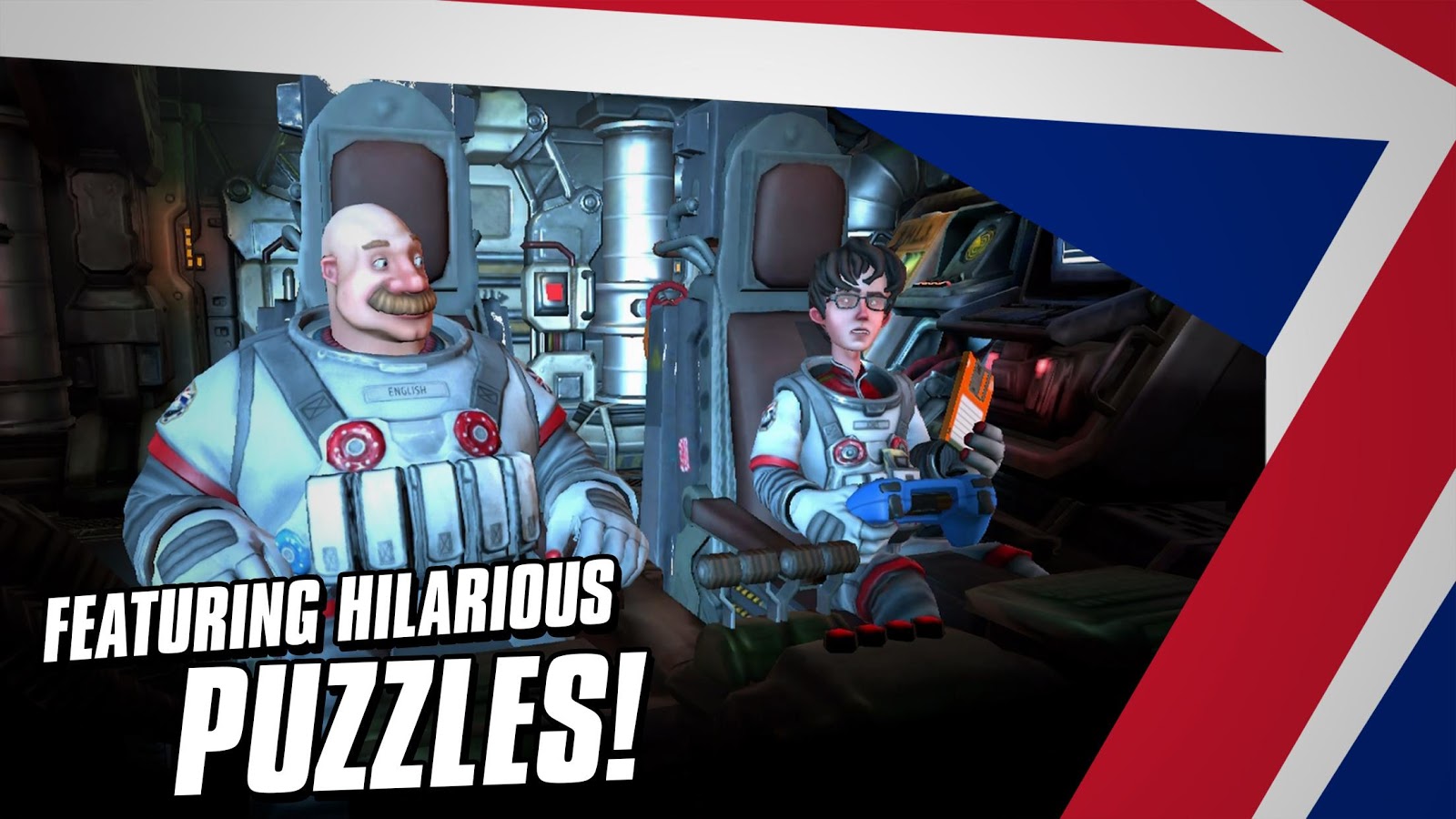 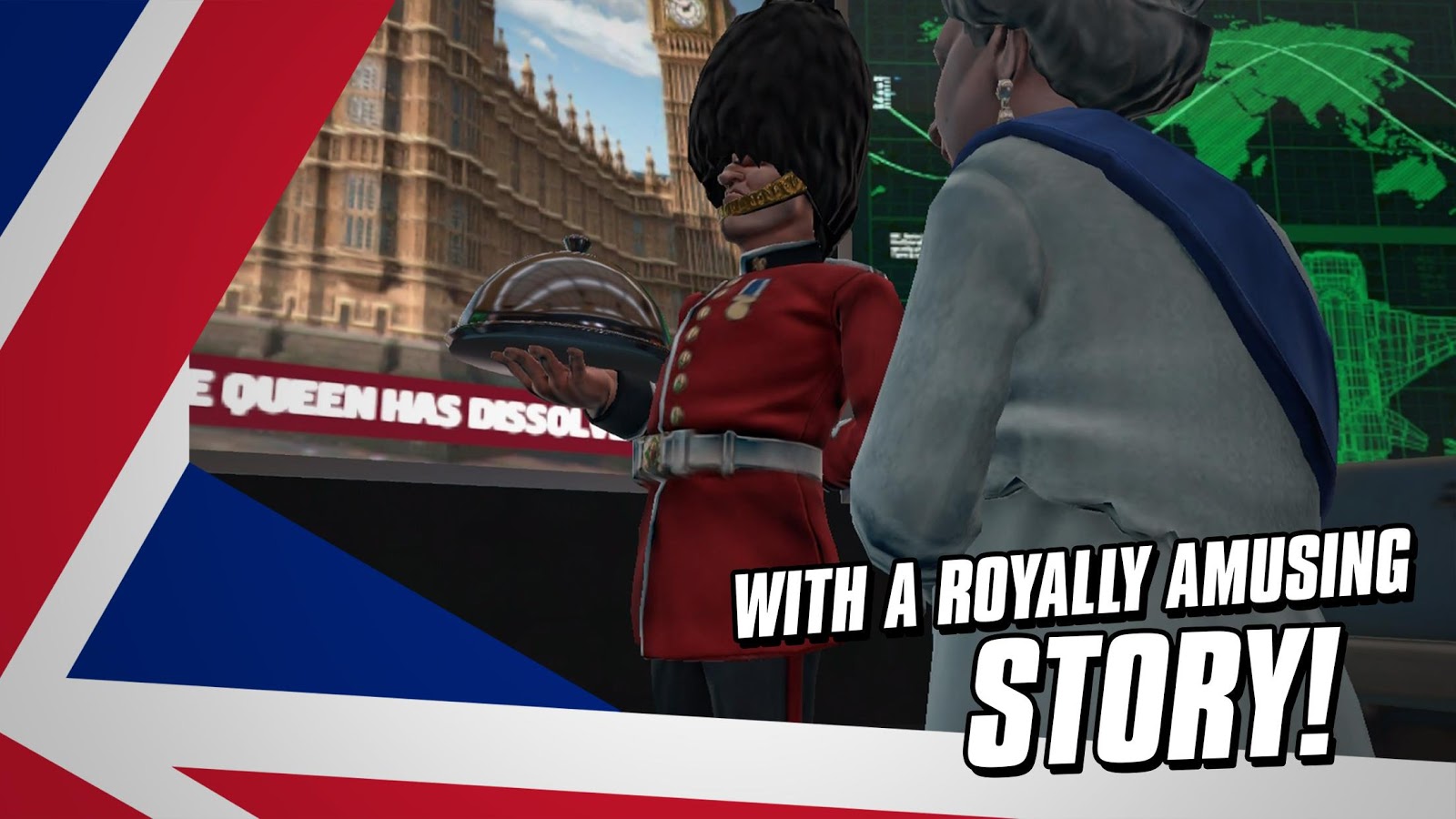 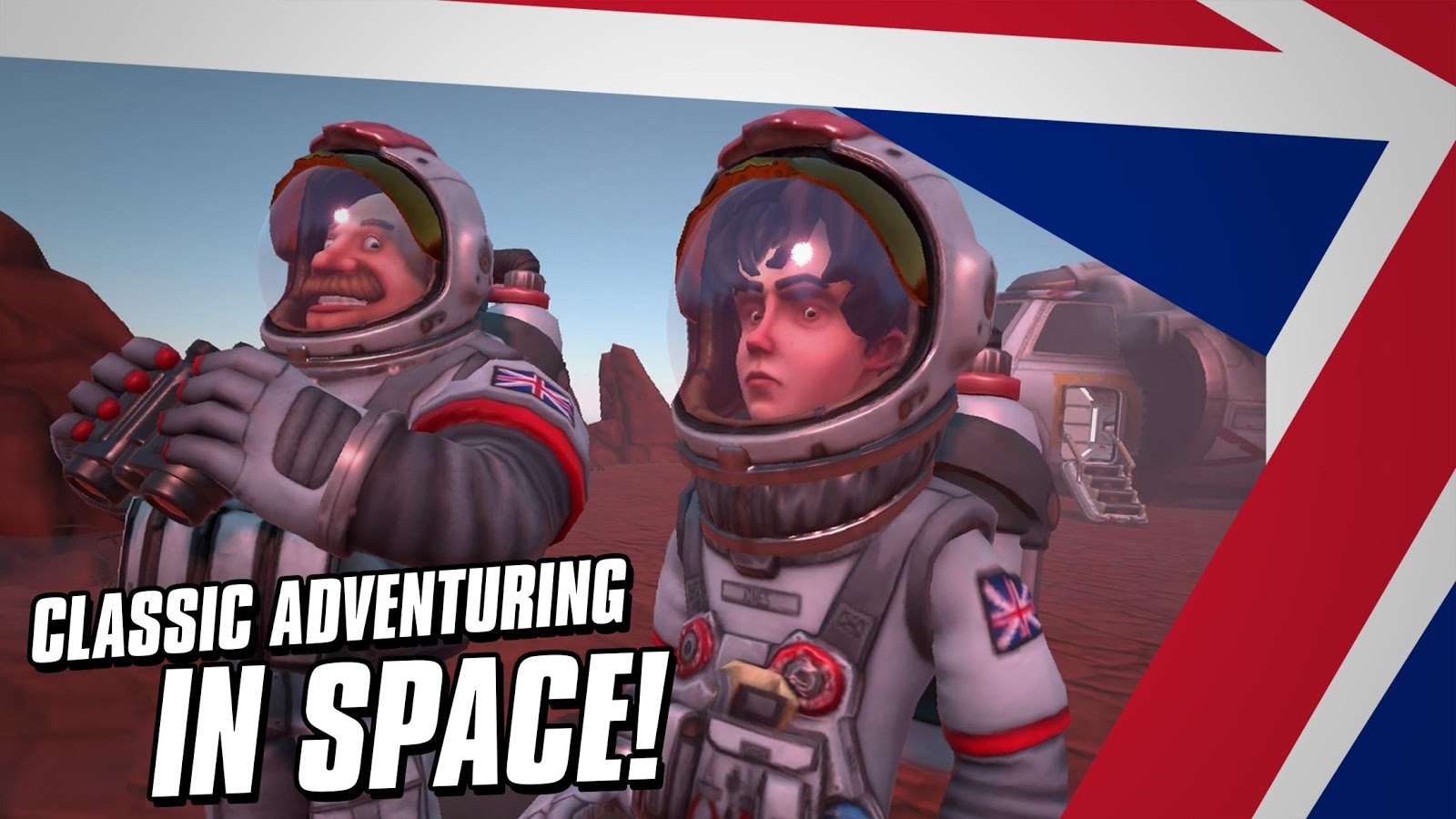