Hero Bouncer is a new and extremely beautiful game with cartoon and excellent graphics in the style of fantasy action games for the Android operating system , which was released in the Play Store a few hours ago! In this game, in the role of lovely characters such as chickens, cows, etc., you collect coins in different paths and achievements with high speed and entertain yourself for hours. The story of the game is that the lovely character of our game has no choice but to fight the monsters to reach his mother and friends, and he must run as fast as he can and collect coins along the way to the next level to finally Achieve his goal of reaching his rural friends!

This game has great features for family members, so that each family member can choose one of the available characters and compete in the ranking! You can give a name to each member and check each other’s points and achievements in the Ranking section.

* Ability to upgrade the game character to a higher level

* Ability to compete with friends on the social network Facebook

* Availability of special achievements to be collected by the player

* Being attractive achievements such as crazy trampoline to increase speed

* Play in completely diverse places and environments and avoid duplication

* Having excellent and stunning graphics compared to its small size

Hero Bouncer game currently has a score of 5.0 out of 5.0 in the Android Market , which is sold at a price of $ 0.99 , and we in Usroid , as the first Iranian website, have put it with the modded version for you! If you like to first watch a trailer of the game environment and then start downloading the game, then do not leave us alone and stay with Fars until the end of this post…. 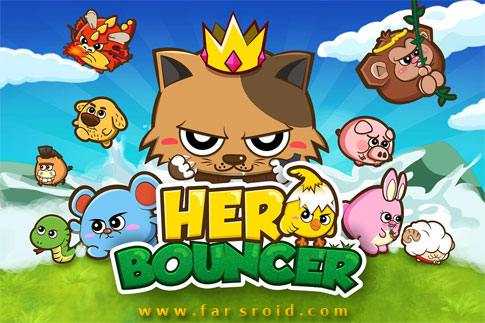 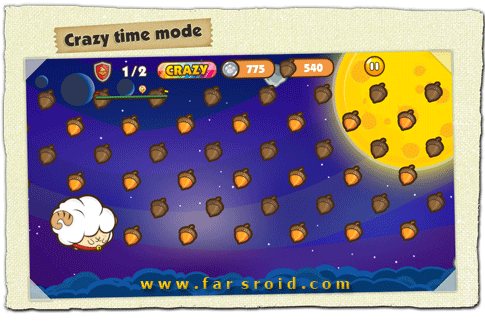 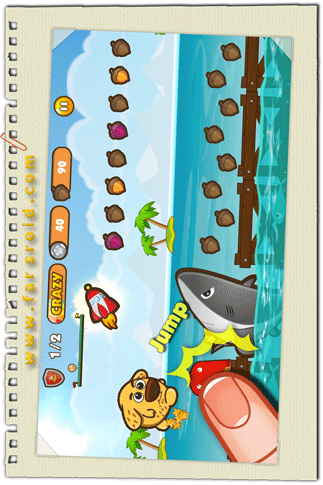 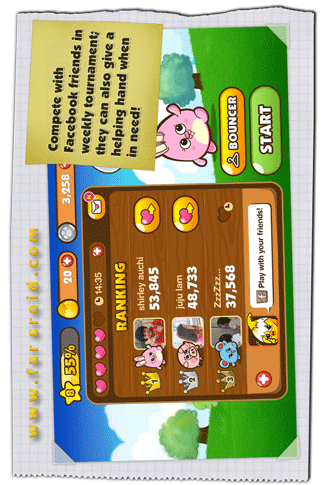 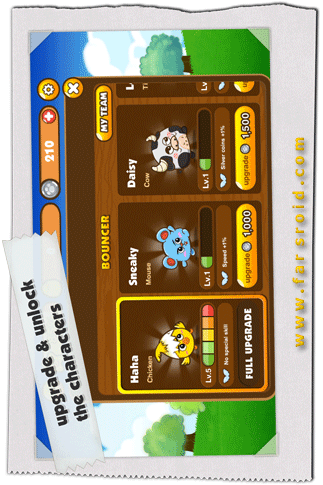