Hero Factory – Idle Factory Manager Tycoon a simulation game in the genre by Game Studios PlAyhard.lab for mobile devices with the Android operating system has been released. PlayHard.Lab game development studio has already released other great games for gamers in the Android Market, and the creator of games such as Smash Kingdom: Slingshot Action Defense and Redbros. Hero Factory – Idle Factory Manager Tycoon is one of the great games of this game studio that has been able to bring another exciting experience for gamers interested in simulation genre games by providing an attractive and fun gameplay. Hero Factory – Idle Factory Manager Tycoon is basically an idol and management game that uses role-playing elements in its gameplay. In this game, you own a hero production factory and you have the task to equip the heroes with war equipment and send them to fight the monsters. If you can defeat the monsters, you will get gold and you can use the gold you earn to upgrade the hero production factory and equip your heroes as much as possible.

The idea of ​​Hero Factory – Idle Factory Manager Tycoon is very simple and its gameplay mechanisms are not very complicated. At the beginning of the game, you have to kill the first monster with a few clicks on your screen in order to earn gold. You can then use the gold you earn to launch the first production line of the Hero Factory. By doing this, your heroes will be automatically equipped with weapons and sent to fight monsters. The more monsters your heroes defeat, the more gold you get, and you can use these golds to launch other production lines to send more heroes to fight monsters. Each production line produces a specific class of heroes. For example, the first production line produces swordsmen heroes, the second production line produces archers heroes, the third production line produces heroes who have two swords, and so the next production line produces classes of other heroes. During the game, you will become more familiar with this product line and their hero classes. Also, it is possible for you to upgrade and roll up your heroes’ equipment by killing monsters and obtaining magic stones and combining them. Hero Factory – Idle Factory Manager Tycoon is one of the most popular and popular games in the Android Market, which has managed to get an excellent score of 4.5 out of 5.0 among gamers with more than 5,000,000 downloads in this market. For this reason, Usroid team intends to provide this popular and popular game to you dear ones in a tested and completely free way. You can now download this game through the direct links at the bottom of the article and enjoy it! 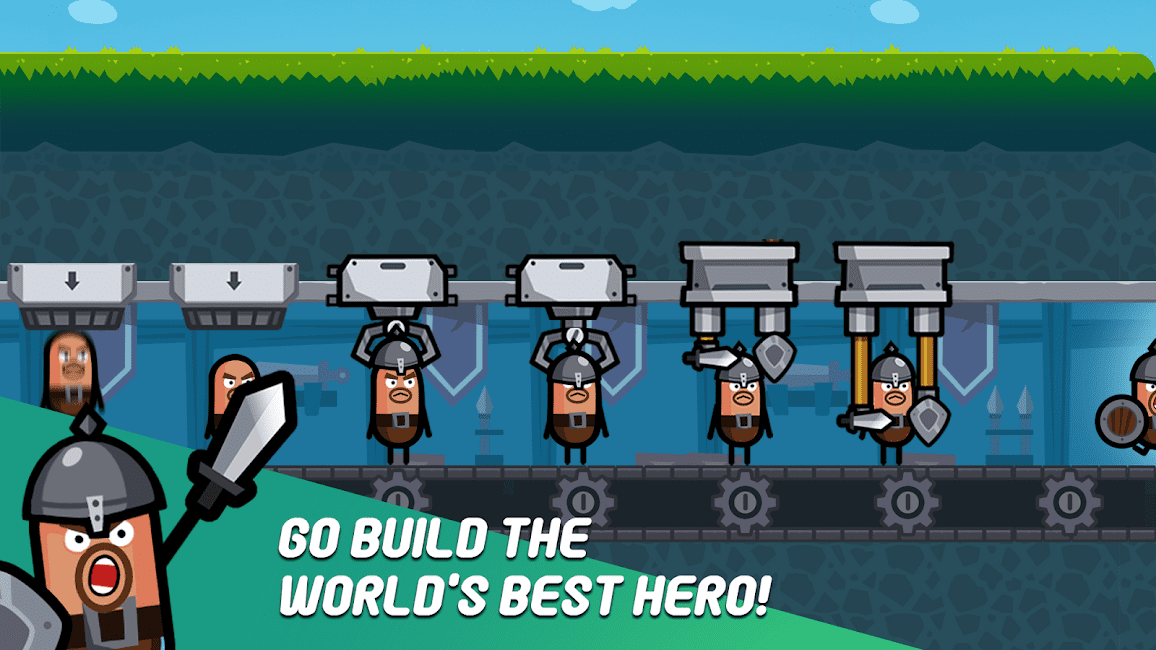 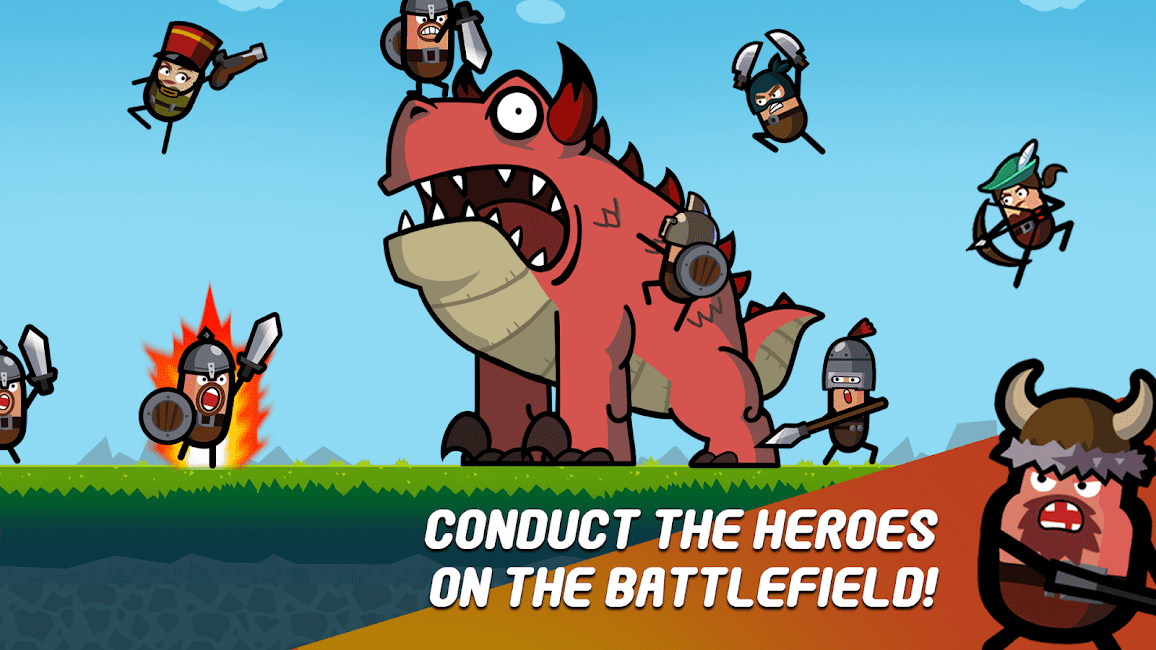 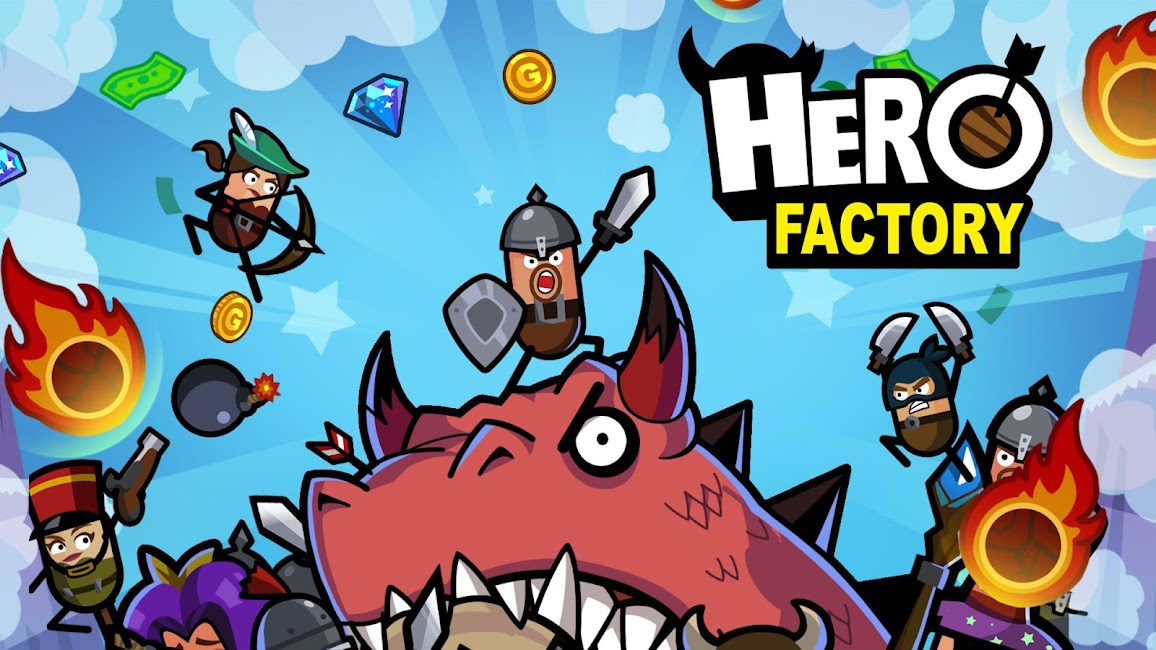 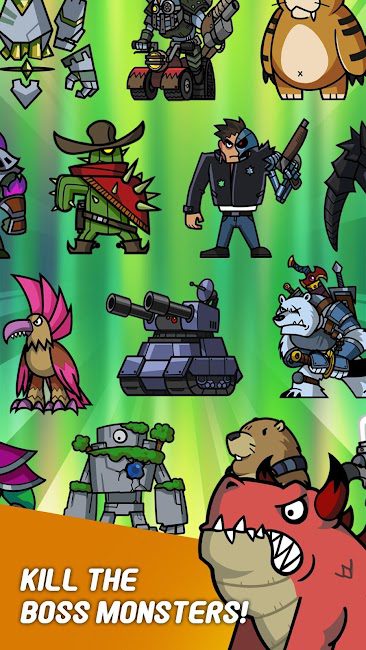 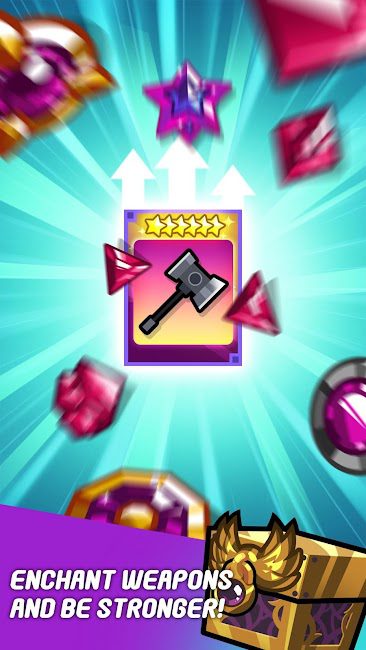 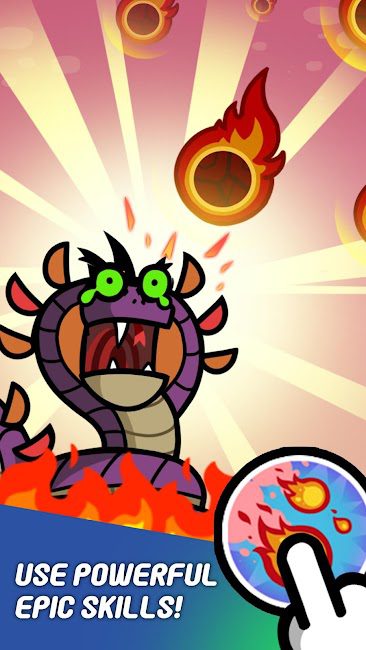