Hero ParkThe name of a game in the simulation genre that has been published by Fun Flavor Games game studio for mobile devices with Android operating system. Fun Flavor Games game studio has succeeded in presenting its first game and starting its game development portfolio, and has released a game with a very attractive, entertaining and challenging gameplay to the Android Market. If you are a fan of legendary and adventurous games full of humans, dwarves, and elves, you will undoubtedly fall in love with this game. Hero Park The story of a hero and a unicorn and gold treasures. Long ago, a great war broke out in the kingdom and destroyed everything. Now, after 5 years, the hero and the unicorn have returned home and are faced with an uninhabited village and empty black holes of monsters and heroes. Their purpose is clear. They must fill the black holes with monsters and gold treasures and bring the heroes back to the village. Undoubtedly, their adventure will not be easy, and in this adventure, they will face difficult problems and obstacles. But the hero and his loyal unicorn have made a commitment to themselves and will stick to this commitment until the end and nothing can and will not be able to stop them.

Hero ParkIt is basically a game of black hole and rogue like, but the developers have made changes in the conventional formula of these games with their own creativity, which has made this game different from the games you know of this genre. This is always a good sign and makes the game feel new and fresh. The body and general structure of the gameplay is step by step. In each stage, a challenge is neither too hard nor too easy for you to overcome, and by overcoming it, you will be able to go to the next stage with more than 100 game characters, including heroes, shopkeepers, vampires, Meet the unicorns, and و and return the village to its former glory. The art design of different parts of the game world and the items and characters are fantastic and unique, and the effects and animations are very professionally done. The use of creative soundtracks and sounds have also created an atmosphere for this game that fascinates every gamer. The controls are also very easy and figuring out how to play is not something you can not do. All in all, this is not the most amazing game you have ever tried, but the experience will surely bring you amazing moments and keep you entertained for hours. Hero Park, a small and addictive game, has been able to gain the votes of gamers in the Android MarketIt has a good score of 4.5 out of 5.0 and you dear ones can download the original version and the modded version of it in a tested and completely free way from our servers and enjoy its implementation!

Note: In the game mode version, you spend money to increase instead of decreasing. 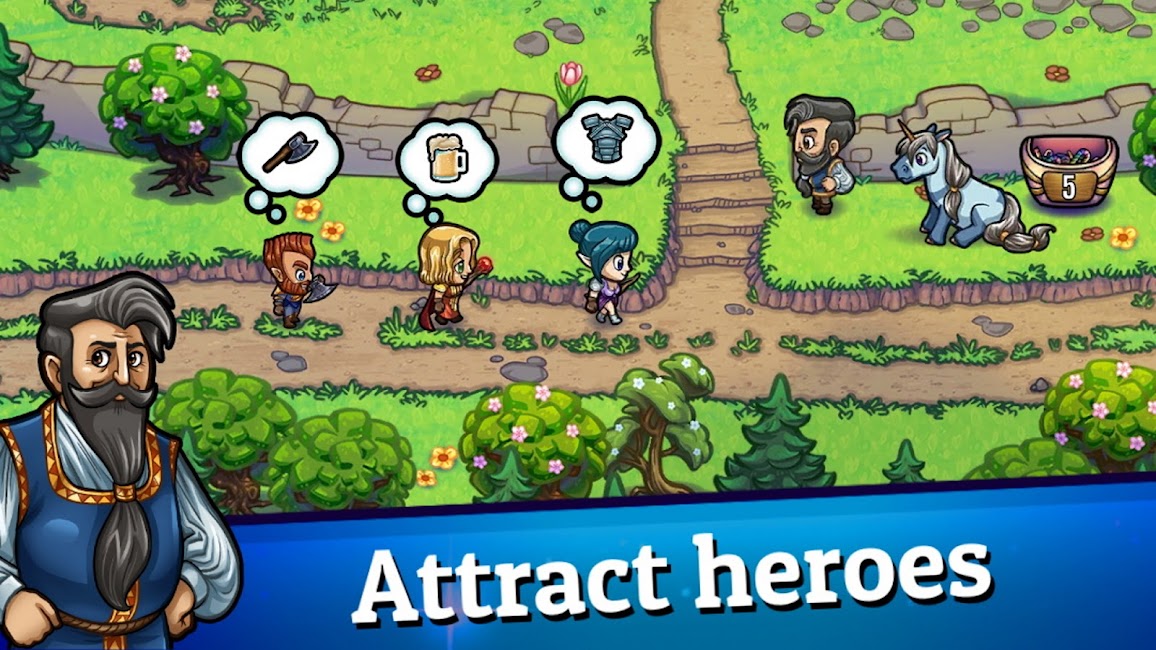 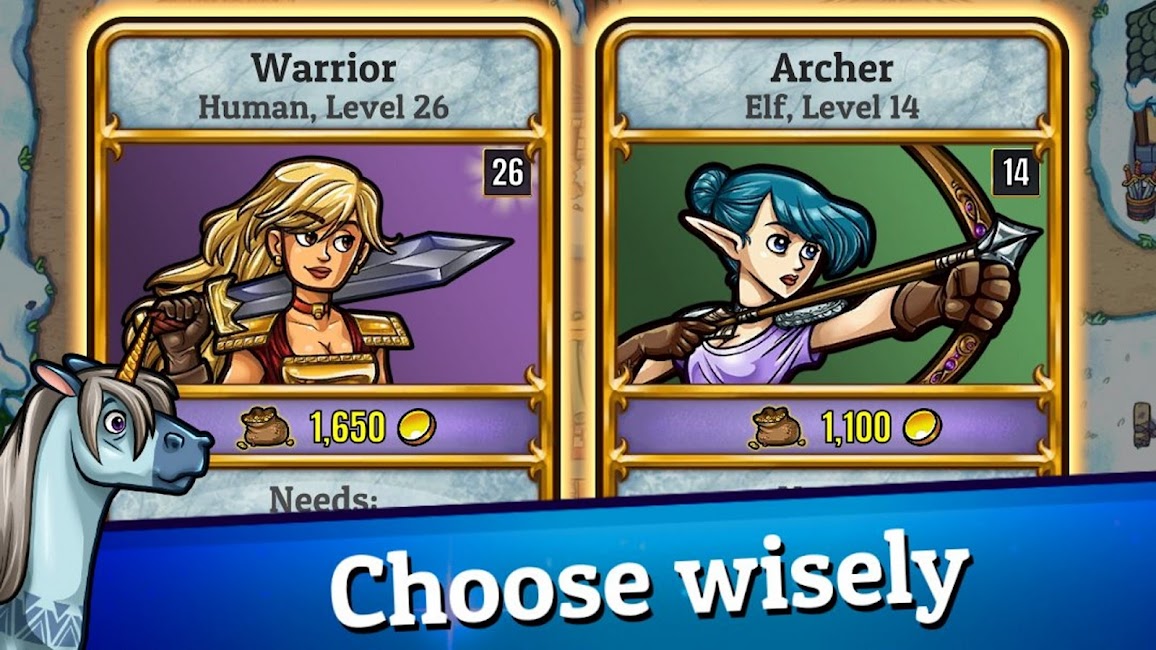 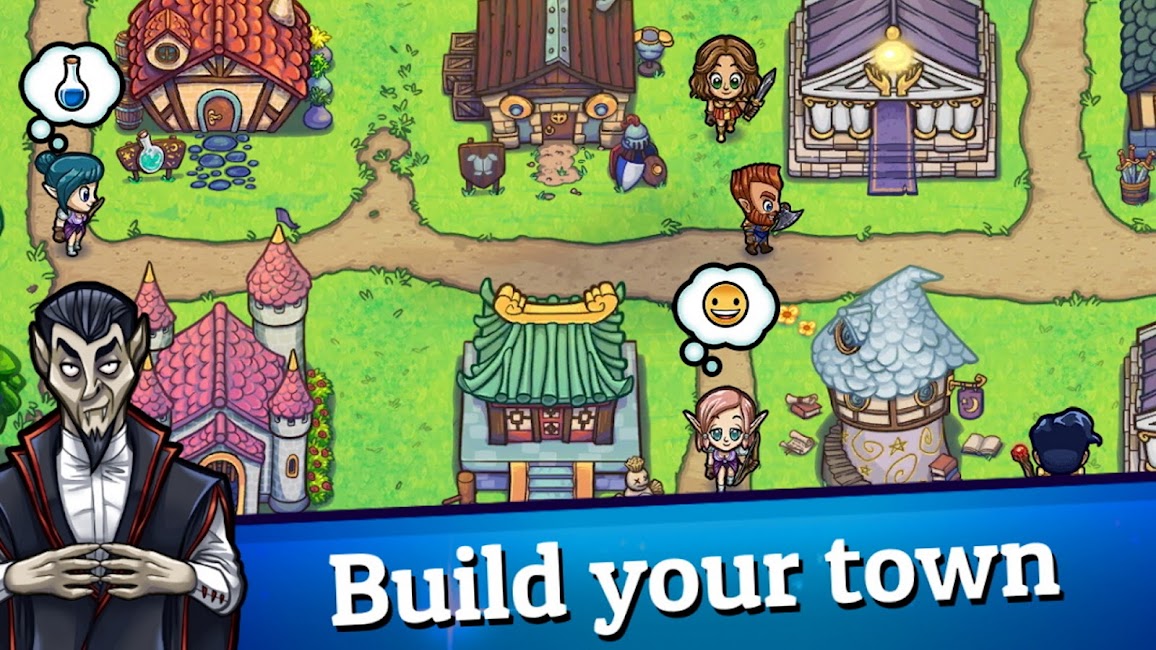 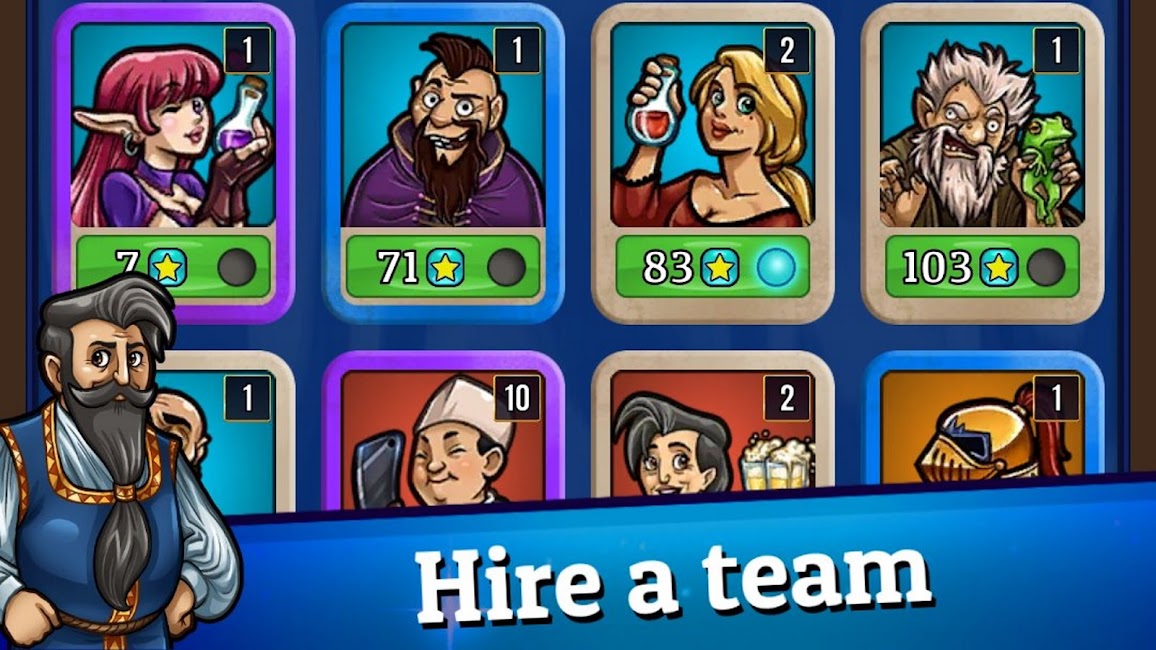 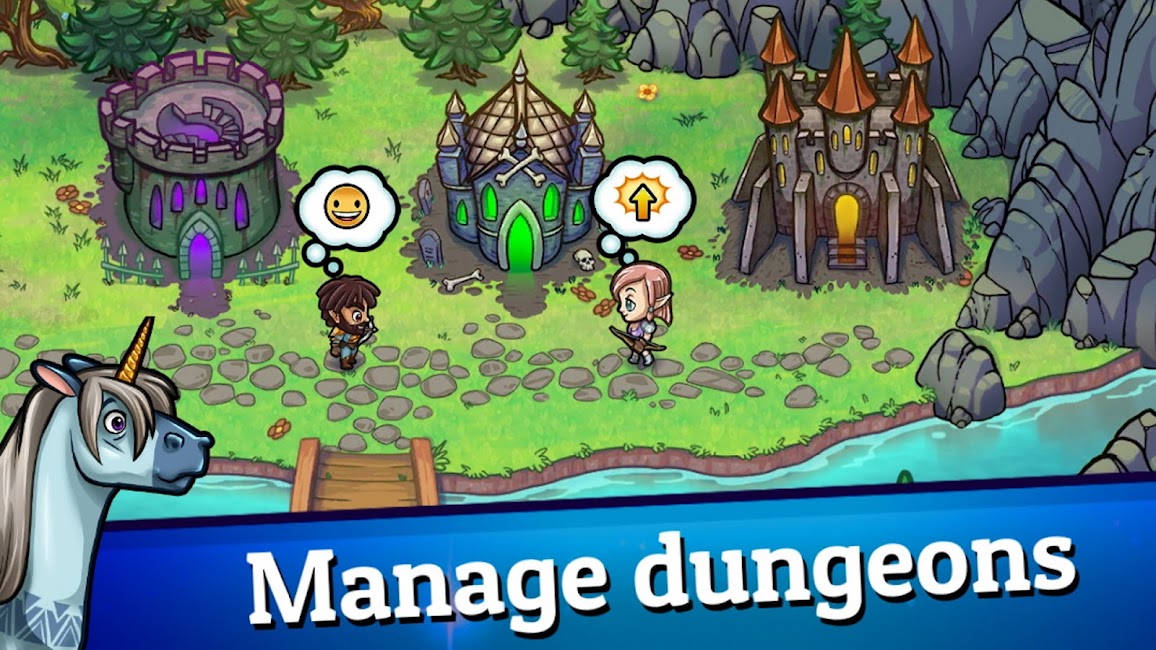 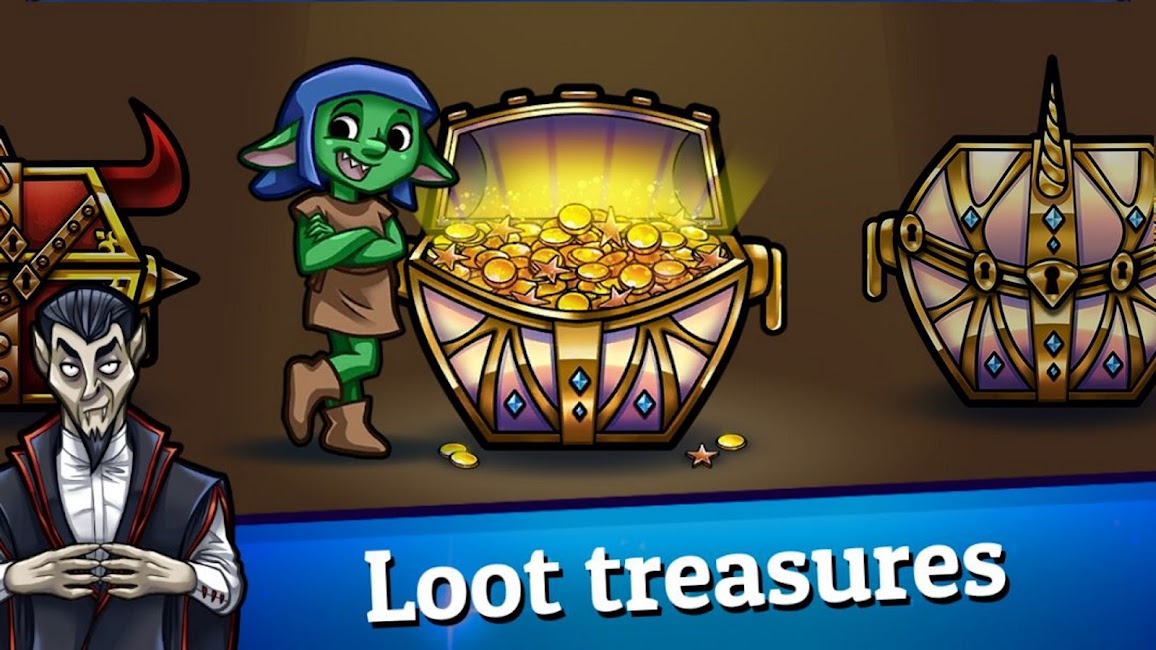 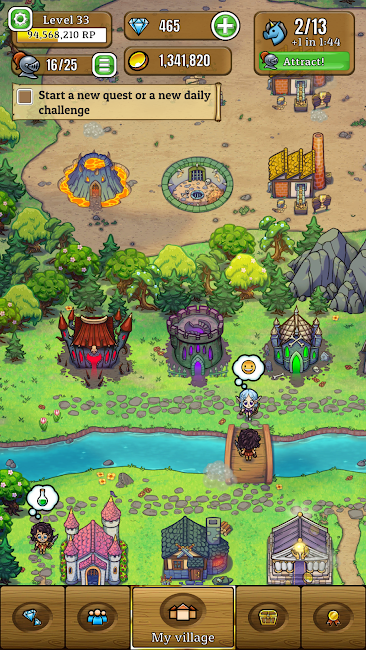