HERO WARS: Super Stickman Defense is a simple and relatively small game in strategic and tactical style modeled on the tower defense style games developed for free by the Korean studio NAO-MIC And has been released on Google Play to Android users around the world. Usroid is also at your requestDear ones, this game has been prepared, reviewed and released for download along with its modded version. HERO WARS: Super Stickman Defense is very simple and without pollution, and at first glance, its simple cartoon design will notice you. But these designs do not mean that the game itself is like this. This game in turn is very rich and arithmetic fun as well. This game can be interesting for you, especially if you are a fan of tactical games and Tower Defense. In this game, you are in the role of a large group of superheroes who go to war with their robotic enemies in a battlefield. Enemies who want to destroy you! Now you have the task to gather the best heroes and use their abilities to withstand the attacks of enemies and destroy them.

In HERO WARS: Super Stickman DefenseYou have a big robot that is your command center. Your forces come out of this robot and go to the enemies. It is up to you when and what force is ready to fight. In HERO WARS: Super Stickman Defense, there are dozens of heroes, almost all of whom are inspired by superheroes and famous characters from comic books or superhero movies. Each hero has a special ability. You can also increase the level of each superhero to dozens of levels and make him a powerful arithmetic! There are various items in the game store that you can buy and unlock with the money earned at each stage. HERO WARS: Super Stickman Defense game in terms of design, as mentioned, is very simple and without much complexity. Although this does not include this game in the graphic titles, but this makes it possible to run it even on weak devices. So if you are looking for a small and well-built game in the style of strategy and tower defense, try this game and share your experience about it with us and other users of the site.Usroid share. By looking at the pictures of the game, you can get more acquainted with its totality and then, if you wish, download it as a test in two normal and modded versions from the site’s servers. 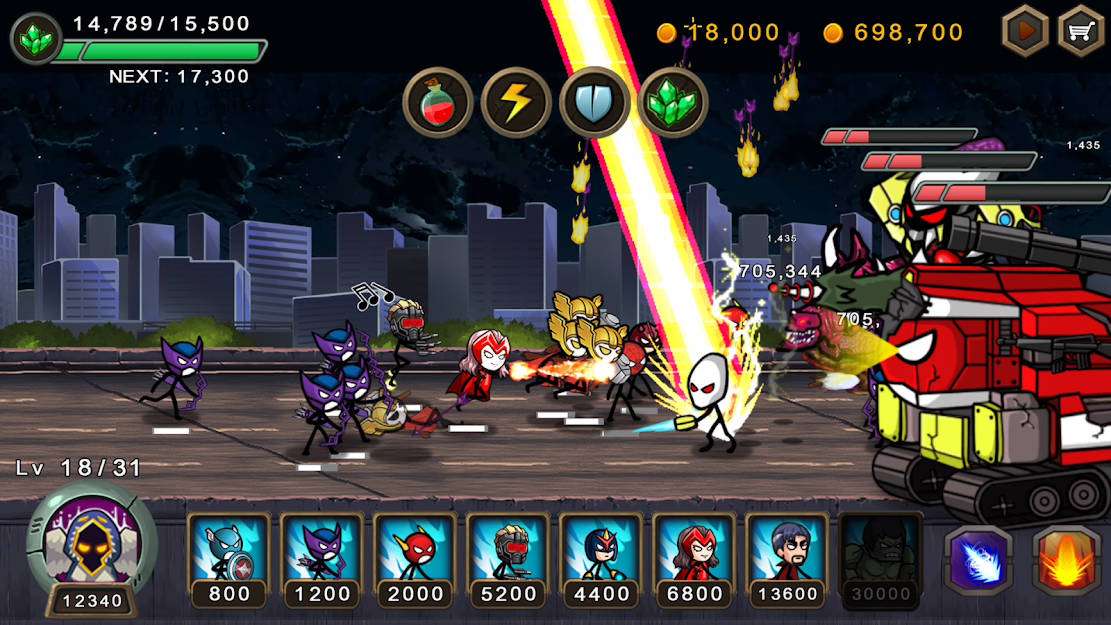 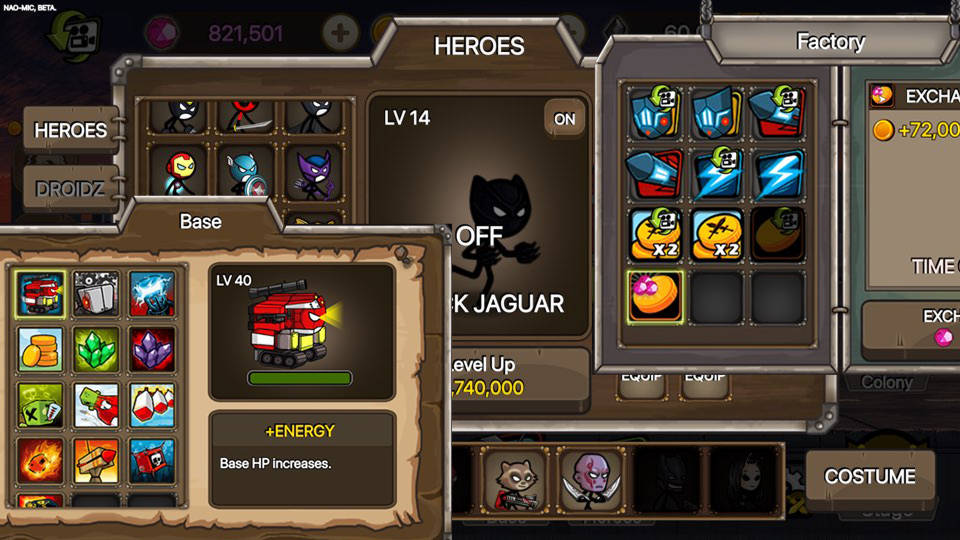 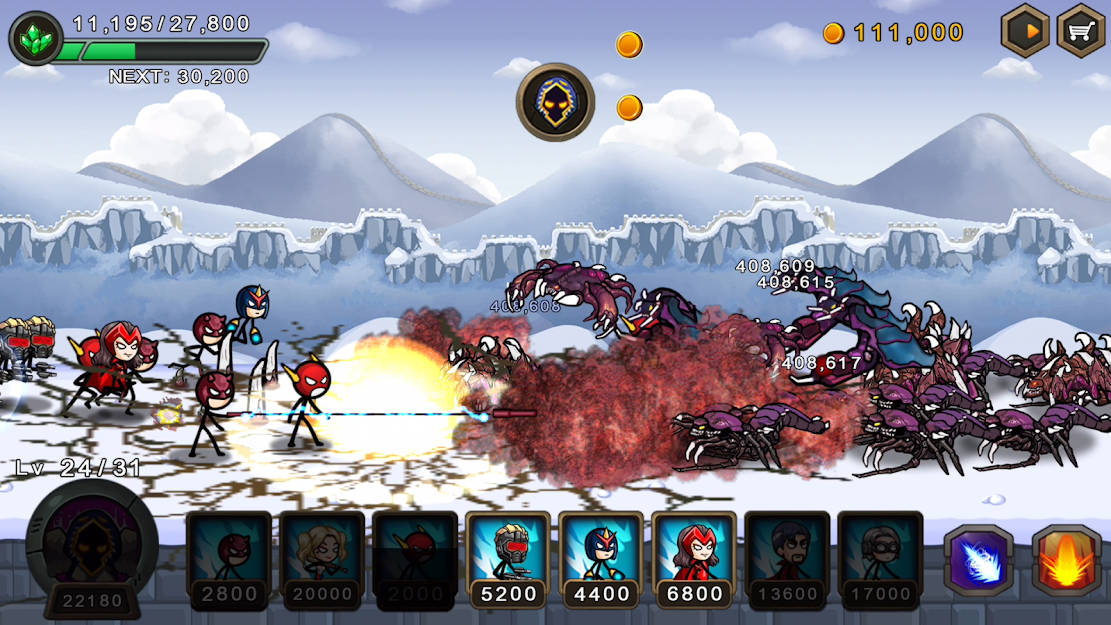 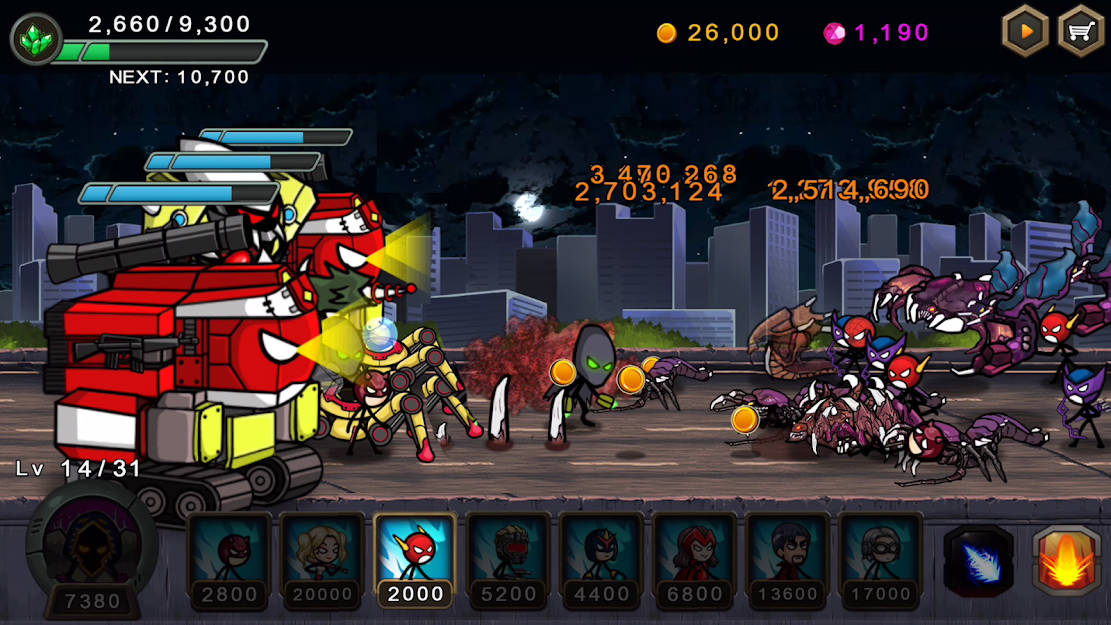