Heroes Adventure: The Legends is the name and title of an adventure-role-playing game with 3D designs and action gameplay, released by the Russian studio MountainGoblin for free for the Android operating system. This fledgling studio also released its third project by making this game. Usroid, as usual, as the first Iranian website, has prepared this game in two versions, normal and mod, and has prepared it for you dear ones to download. In the gameHeroes Adventure: The Legends, which is related to the epic story of the war of good and evil, the kingdom of Nualor has fallen into the hands of demons and is being destroyed. The main enemy is an evil sorcerer named Morragast, who with magical powers and the construction of a demonic army, seizes the power of different lands and decides to rule the whole world. Just when all hope is gone, our three heroes enter the fray. The three heroes are three different characters named Nora the Messenger, Piere the Blacksmith and Lamlin the Wizard. Only with the help of these three heroes is it possible to save the kingdom of Nalor. So join hands and start a dangerous adventure and penetrate the heart of the enemy, destroy it and do not let them destroy your kingdom.

In Heroes Adventure: The LegendsYour tasks are summarized in two main parts: killing and destroying enemies and solving puzzles. During the game you will travel to dozens of different places, including legendary places such as forests, swamps, caves made of volcanic lava, snowy mountains, castle black holes, etc. and will face various enemies. Become. The game is followed in 28 general stages. To overcome challenges and enemies, you must use the skills of heroes. To do this, you can combine their special abilities and build a powerful force! Your enemies are more than 25 types of monsters and evil creatures such as orcs, goblins, evil spirits, big spiders and که that if you underestimate them, you will soon be defeated. It should also be noted that Heroes Adventure: The Legends game has an upgrade and update system during which you can increase the levels of your heroes and make them stronger. During the game and in different parts of each stage, there is a checkpoint (Checkpoint) that by reaching them, you can save the game process to that part and continue the game later. The game designs are done in three dimensions but with simple graphics. The gameplay of this game is interesting from the third person view and you can take control of the player in such a way that you can move in any direction you want.Usroid has provided this game in two versions, normal and mod, tested for you dear ones.

– Download the data file and decompress it. Copy the com.mountaigoblin.revenir folder to the Android / obb path of the device’s internal storage. 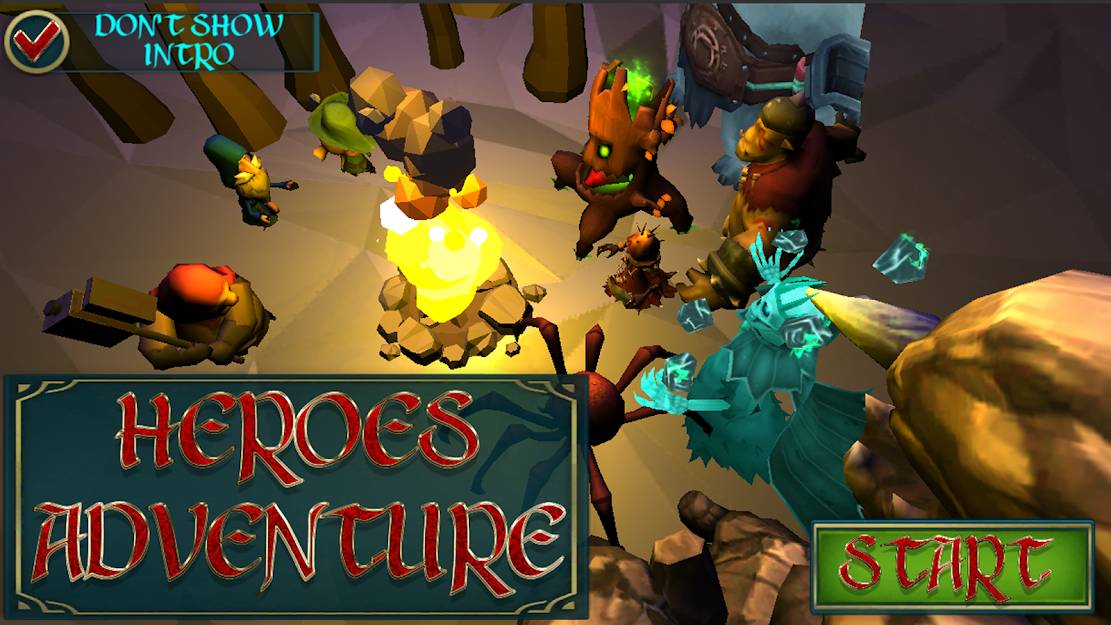 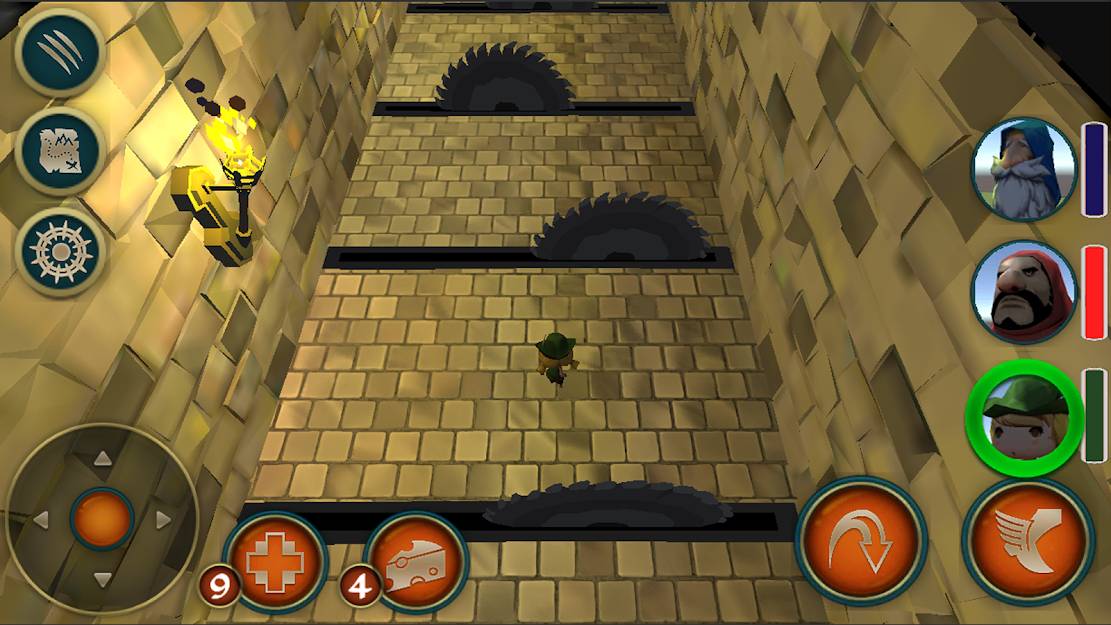 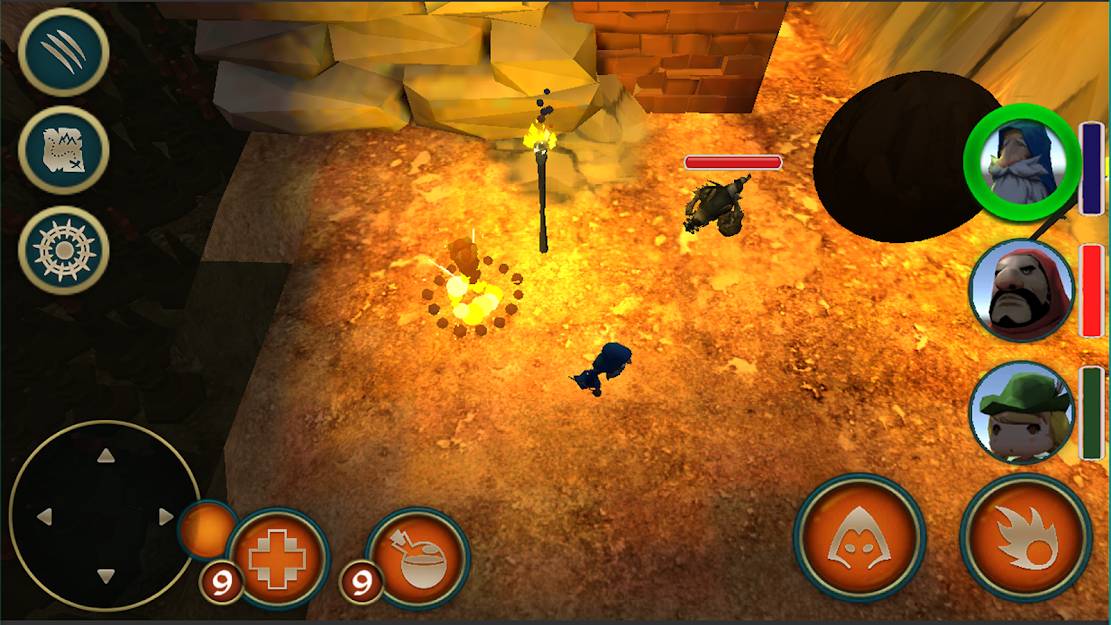 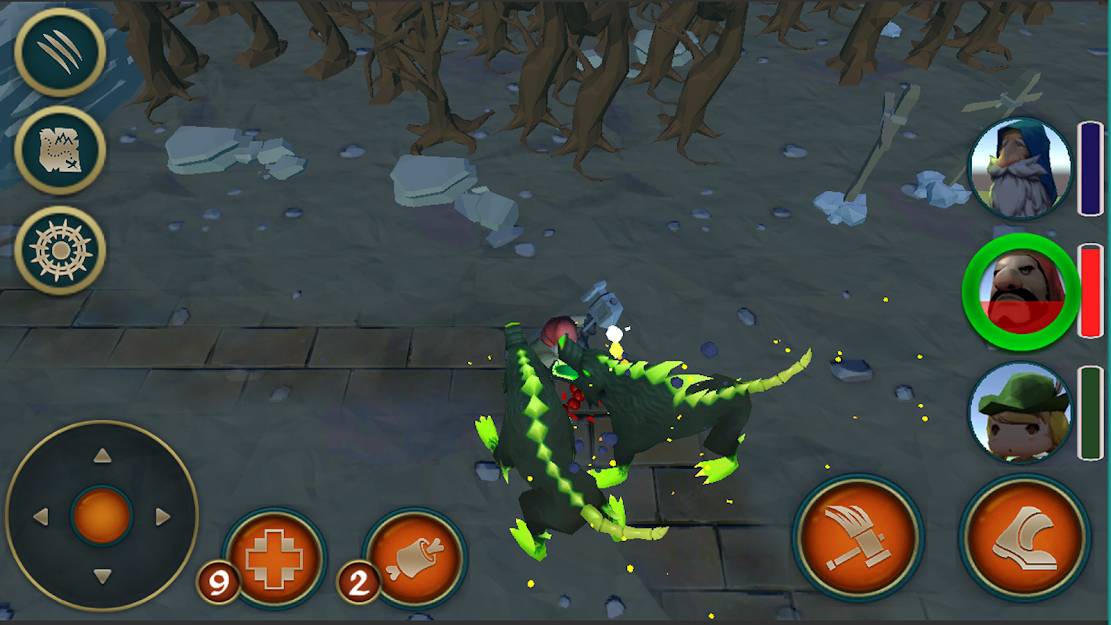 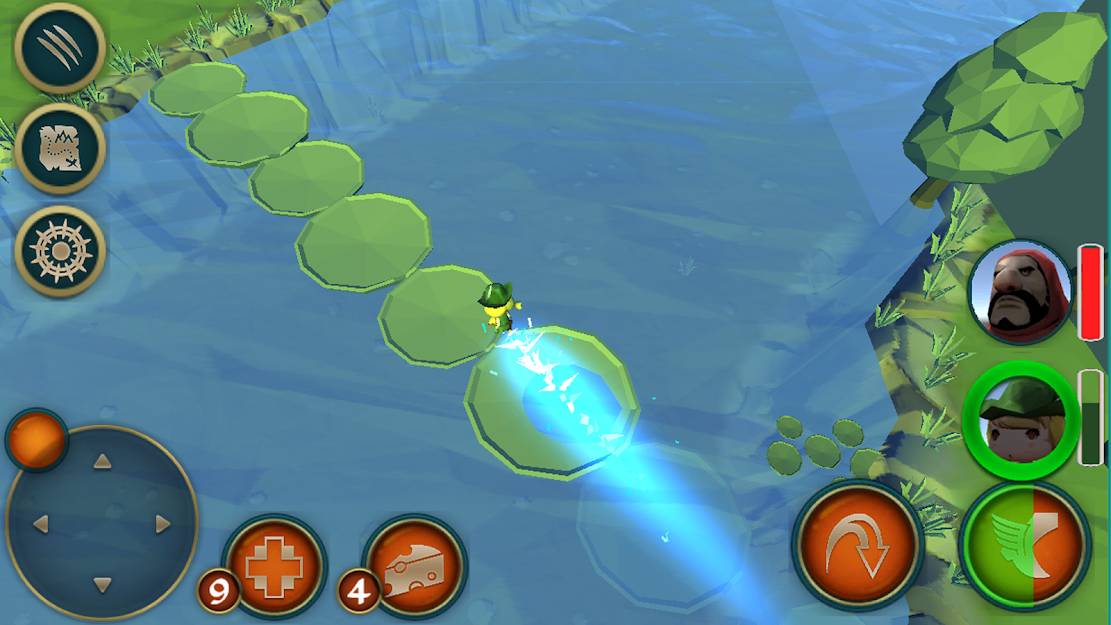 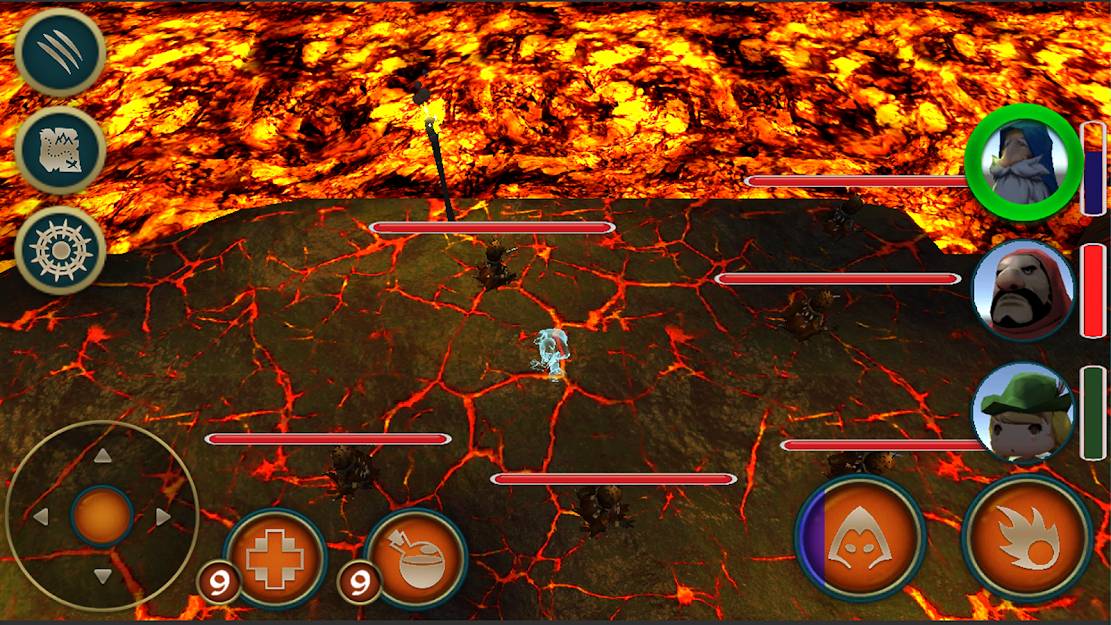 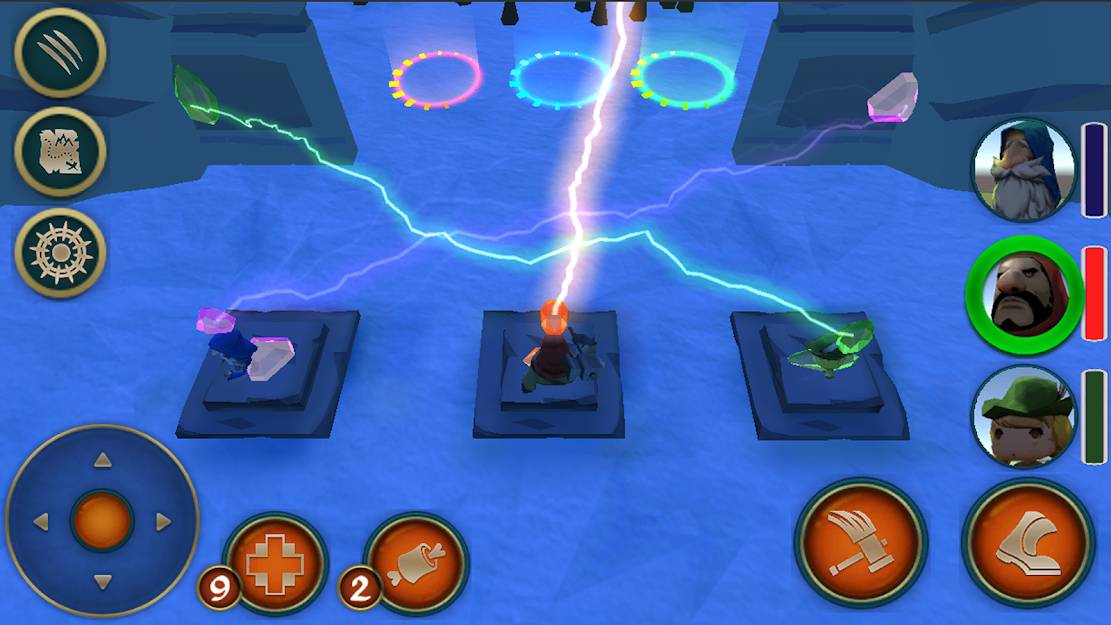 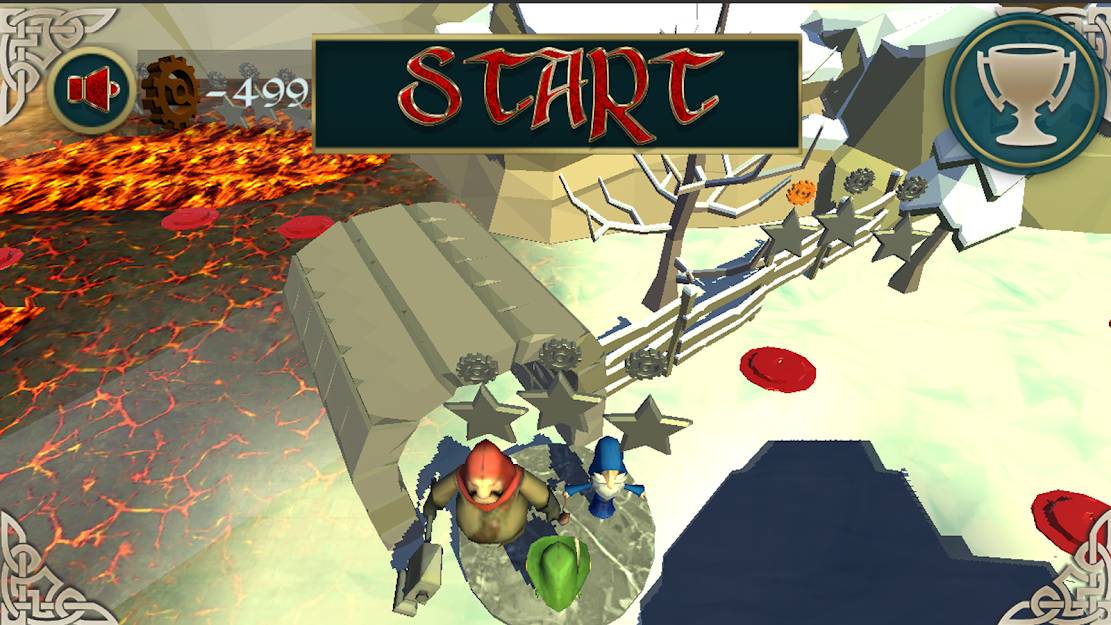