Heroes and Castles 2 is the second version of the incredibly beautiful and exciting game Heroes and Castles from Foursaken Media gaming studio for Android devices , which was released on Google Play hours ago for $ 1.99 , and we decided to do it as soon as possible. Introducing the healthy version in the presence of you action game lovers! Get ready for a bloody battle again, the power is out of the king’s hands and everyone is listening to your orders, it will be your word! Take the lead of a huge army and do your best so that you may be able to save the castle from danger! In the second season of the gameIn the role of the main hero, you go to battle with goblins and enemies to take back the castles by taking big and powerful weapons! You can start a breathtaking and real battle with your forces to destroy the enemies and experience a fantastic game! The second version of Heroes and Castles, like the first version with action multiplayer gameplay (Action), RPG (RPG) and strategy (Strategy) with great items to defend the castle and it is designed for all Recommend for users who are looking for a graphic action game ! It goes without saying that at the beginning of the game, it is possible to choose from three races that you can choose one of your choice.

Some features of the Android action game Heroes and Castles 2:

Heroes and Castles 2 game currently has a score of 4.2 out of 5.0 in the Play Store , which we have included in Usroid along with the normal installation file, mode and data for 4 different Tegra, Mali, Adreno and PowerVR processors. You can download by reading more. Of course, images and trailers are also available for download and viewing.

Before downloading the game, note that:

1 – To run the game smoothly and without problems, you need a device with at least 1 RAM system and 2 CPU core.

2 – You have to download one of the 4 installation files and data of Tegra, Mali, Adreno and Power VR according to the processor of your device [List of processors of all types of Android phones – which data should I download ?!]

3 – The game runs offline and does not require the Internet at all.

Instructions for installing and running Heroes and Castles 2:

Step 1: Download and install one of the installation files according to your device processor:

Step 2: Download the data file according to your device’s processor and decompress it; Copy the com.foursakenmedia.heroesandcastles2 folder to the Android / Obb path. 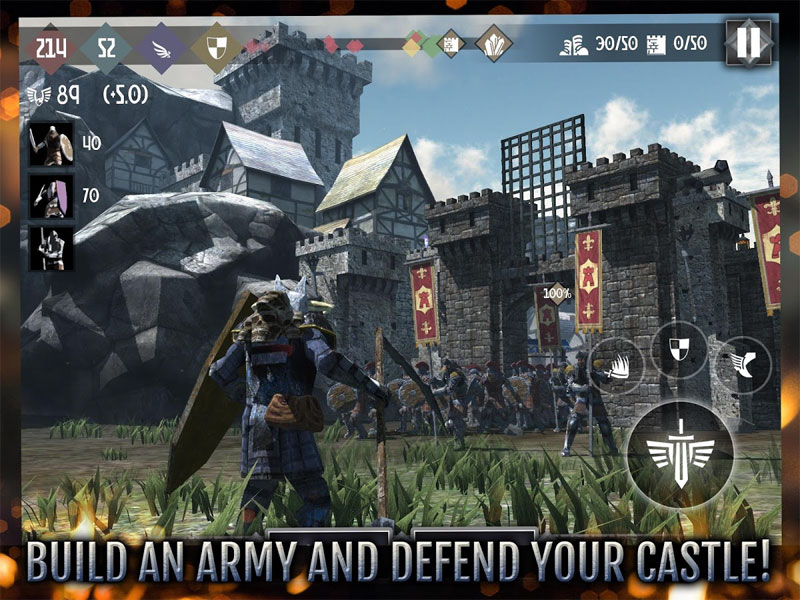 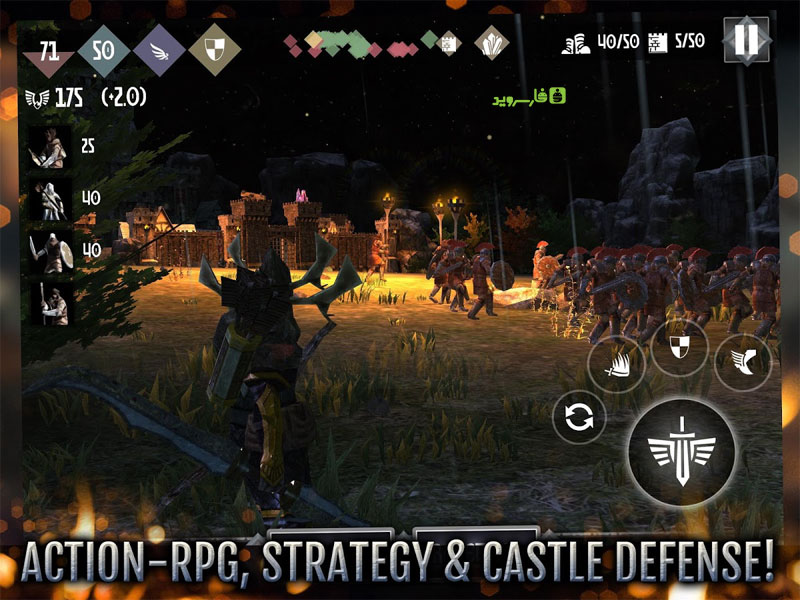 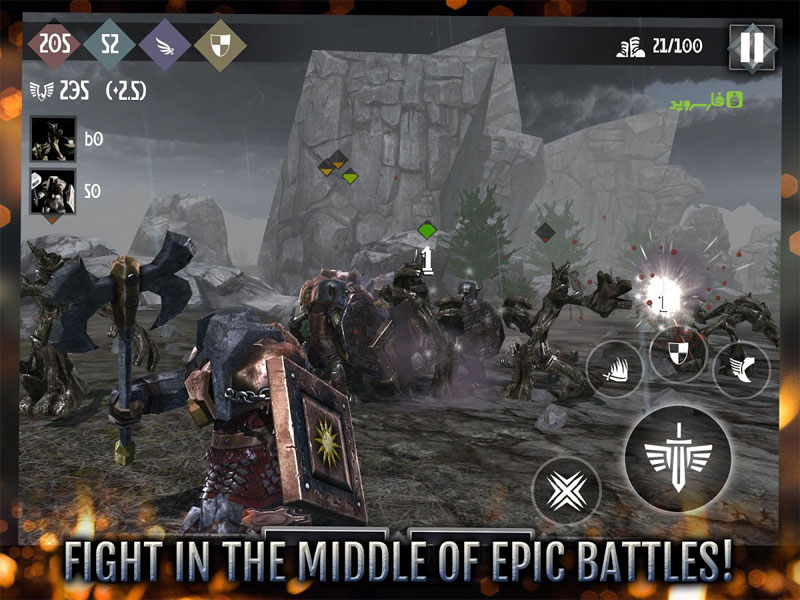 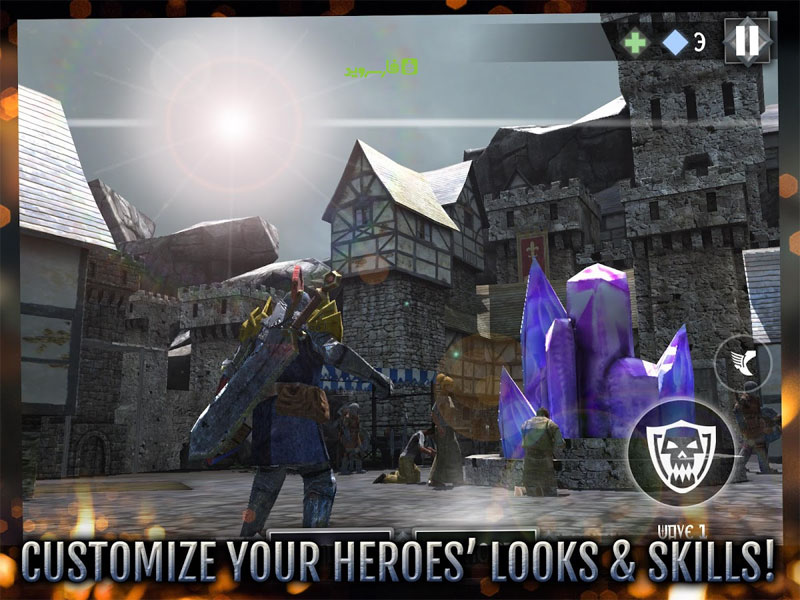 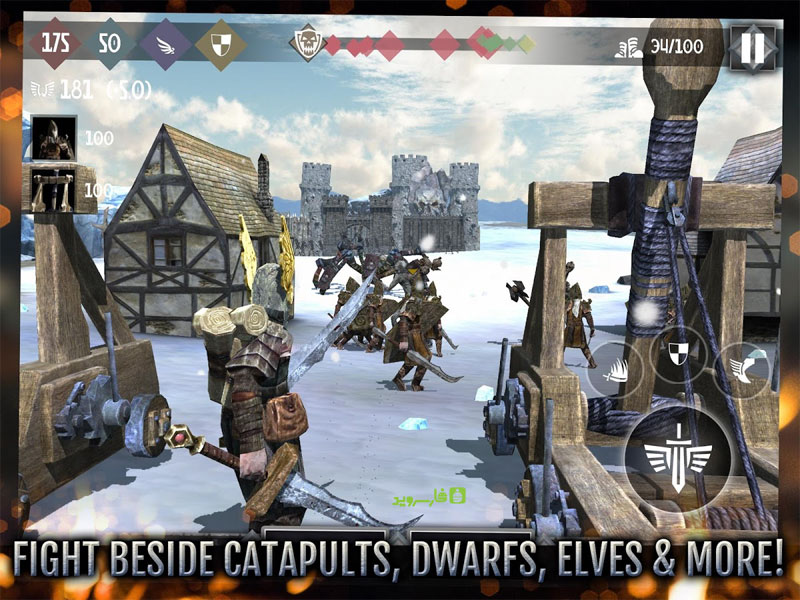