Heroes Arena – The battlefield of special, incredibly beautiful and exciting game heroes in the style of action and role-playing games from uCool game development studio for Android, which is at the collective request of you Dear, we have released the latest update and it is in front of you! By installing Heroes Arena on your tablet or Android phone, you can experience an interesting role-playing fighting game with the presence of imaginary characters and the possibility of playing online one-on-one, three-on-three and five-on-five with other users! Form a powerful team of your favorite heroes, unite with your friends or online users around the world and destroy the enemy war units, monsters and their defense towers so that you can finally reach the enemy generator and Earn victory by destroying it! Matching in Heroes Arena puts a level rival in front of you to fight him! Excellent touch controllers in Heroes Arena allow you to play 20 different characters and fight rivals, and there are dozens of special weapons to buy and you can easily buy them and use in your battles! If interested inYou are Android action games and role-playing online, no doubt this game will attract your attention.

Game Heroes Arena is now at the Play Store has a rating of 5.0, 4.0 and over 10,000,000 times by Android users around the world were received and we Usroid newest and latest version of the free to download and we are able to supply the View images of gameplay and finally, if you wish, download it with one click from the site’s high-speed servers.

1 – Heroes Arena game is online and offline + can not be hacked (no mode)
2 – Heroes Arena game has data that is not provided by the manufacturer and you must download the game itself (less than 300 MB)
3 – The game update is always released at the same time Download from this page! ? 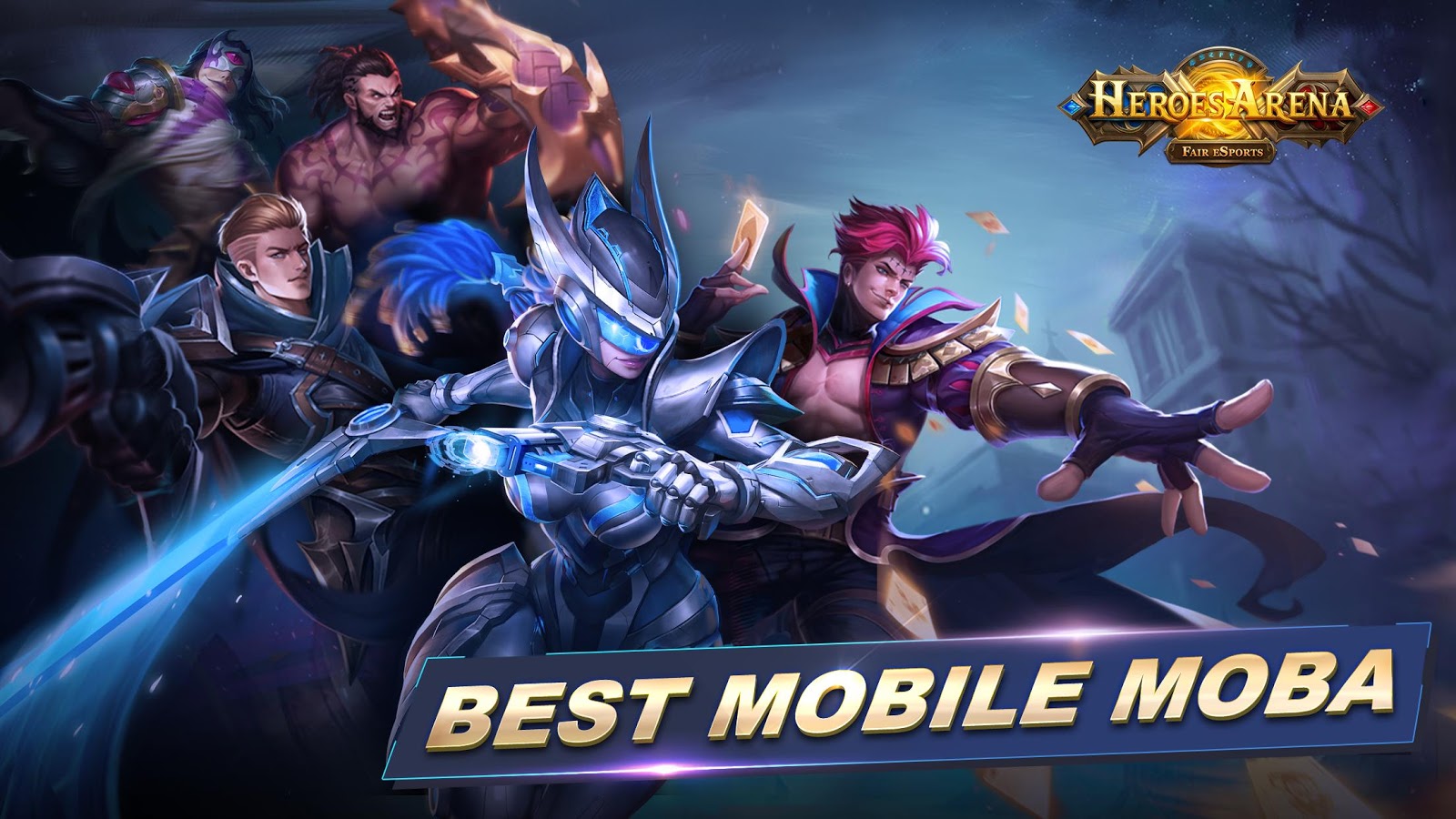 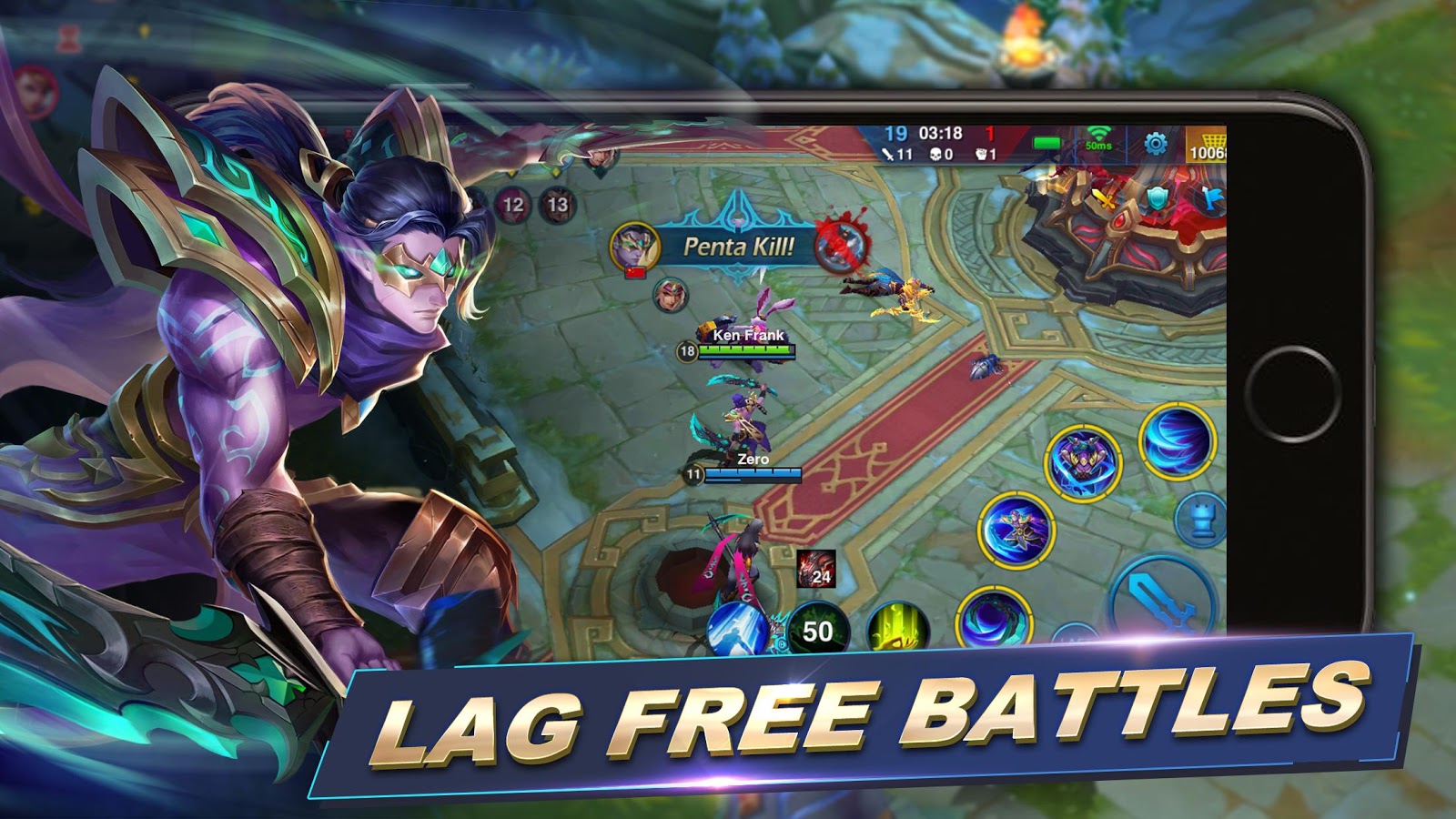 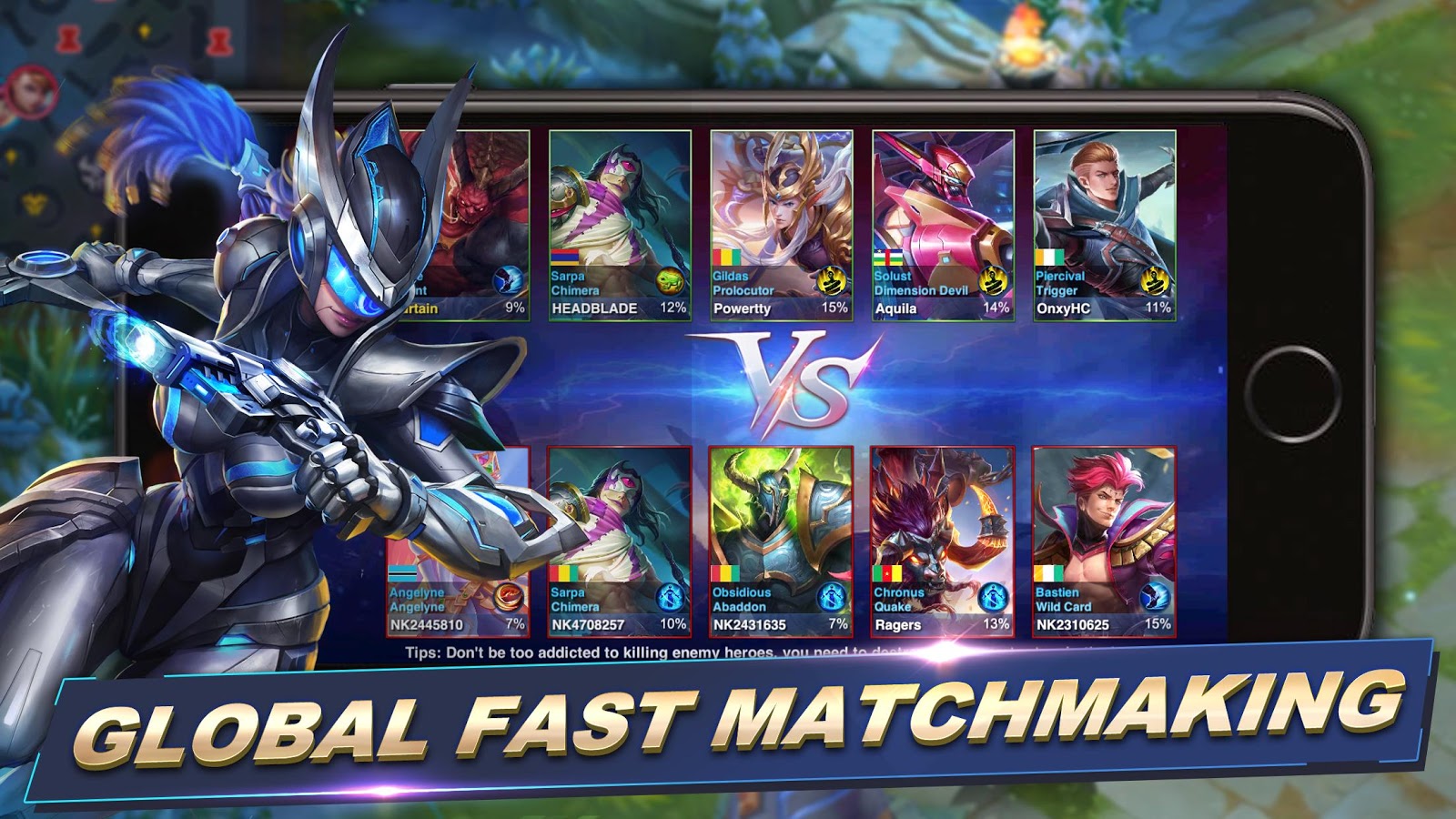 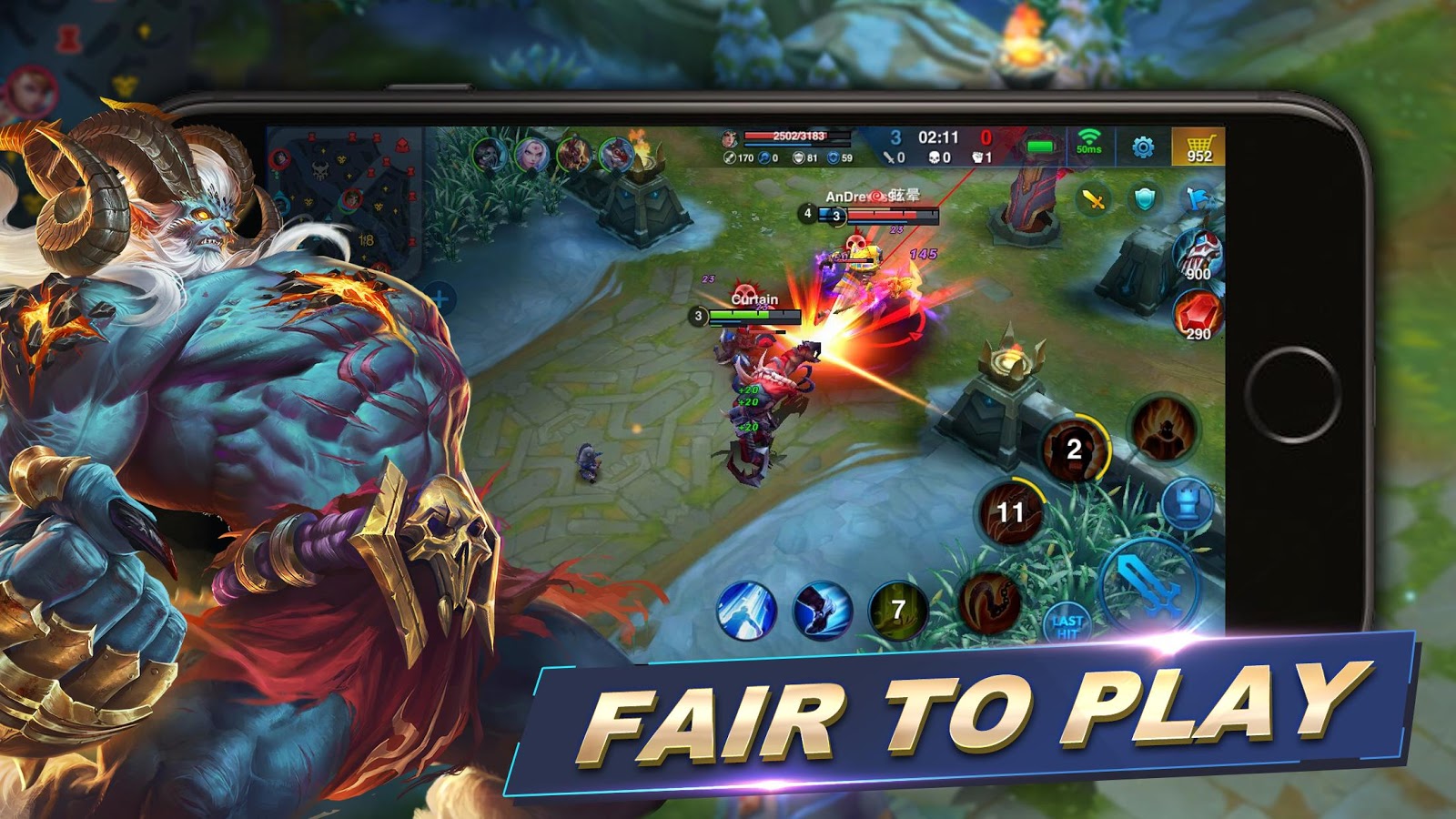 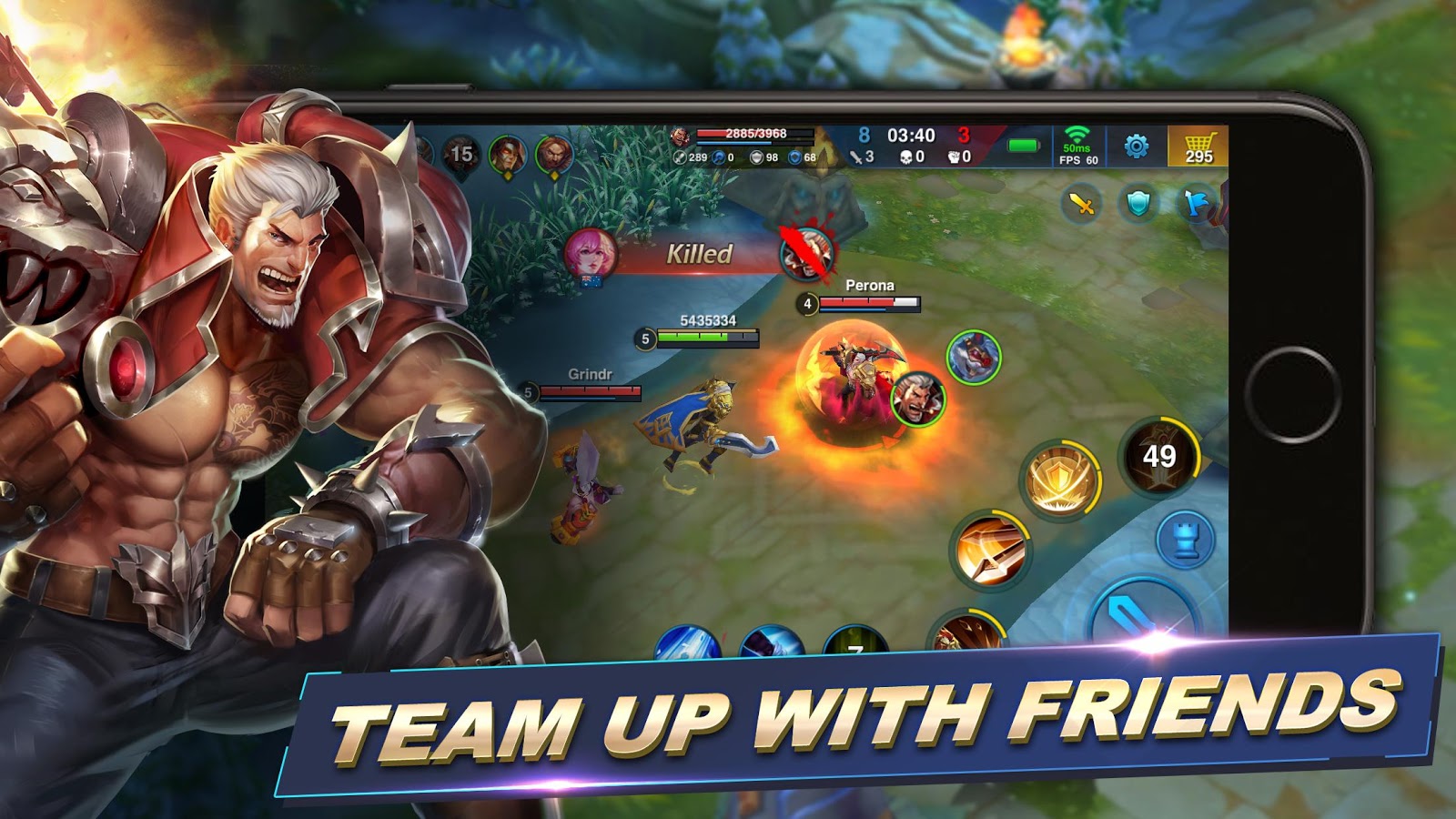