Heroes of SoulCraft – MOBA v2.0.1 – Online game of playing the role of the hero of SoulCraft Android + trailer with a
score of 4.1 out of 5.0 and +1 million downloads from the new Google Play
update – the game is online

Heroes of SoulCraft or HOC for short, a very beautiful and entertaining game from MobileBits GmbH gaming studio for AndroidWhich has an action, role-playing and mob style and has been presented face to face on Google Play: “Do not give up trying and fighting in any way, that glory and victory are near! Your destiny will not always remain in war and battle! Destroy enemies in breathtaking battles to become a legendary hero! In the role of legendary heroes, you have to fight against demons and witchers, and… ”In this game, you can choose from among the 12 main characters of the game and enter really exciting battles! The possibility of playing multiplayer with friends is also provided in the game, which brings you the best game of group battles. If you are interested in MOBA style role-playing games such as famous games such as Heroes of Order & Chaos or Vainglory Under no circumstances should you miss Heroes of SoulCraft – MOBA because it is really well designed for its small size.

Some features of Heroes of SoulCraft role-playing game – MOBA Android:

* Ability to choose from +12 characters with unique skills

* Having different types of weapons to fight enemies and destroy opponents

* War and battle in a variety of amazing places including among the jungle, railroad and so on

Play Heroes of SoulCraft – MOBA with more than 1,000,000 downloads from Google Play has a rating of 4.1 out of 5.0 that we Usroid the latest version release it at the request of dear users to download’ve put that on all Android devices Android +4.0.3 will be installed and run without any problems. Join us to view pictures of the game and download…

Note: Heroes of SoulCraft – MOBA game is online and online, ie it is always needed to play the Internet. 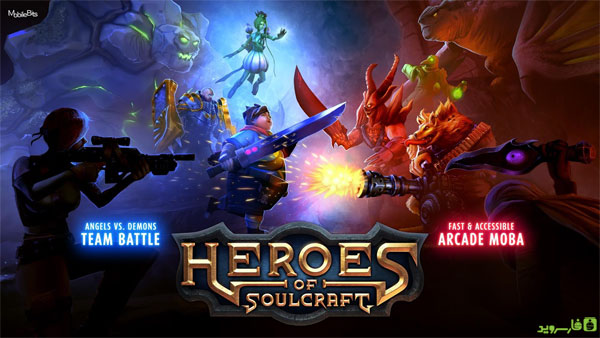 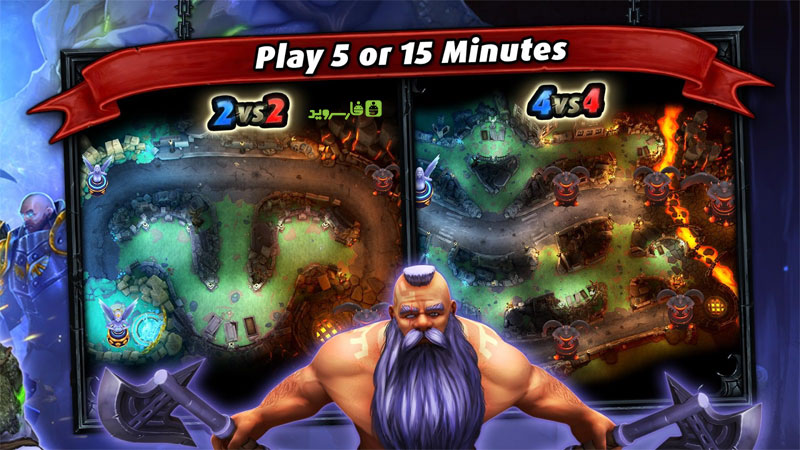 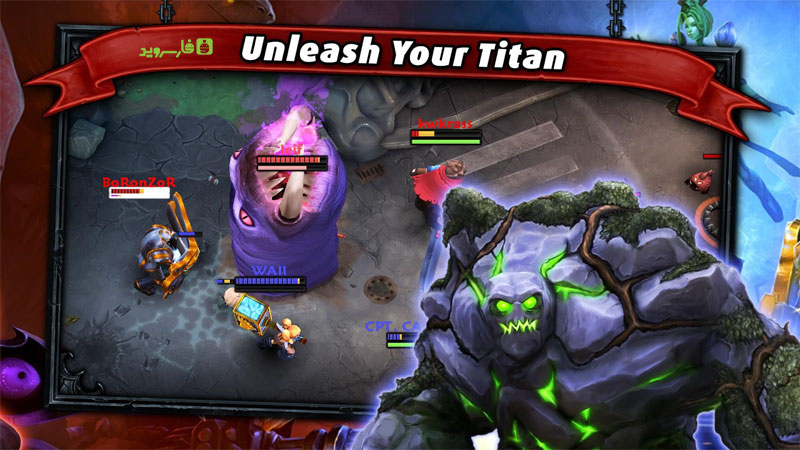 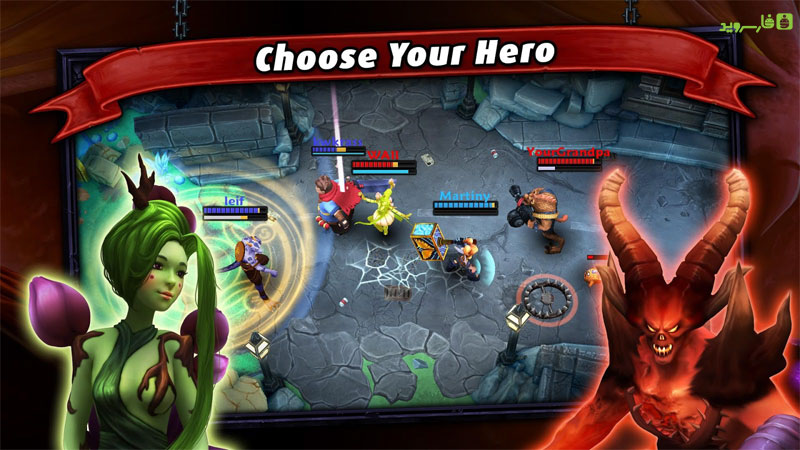 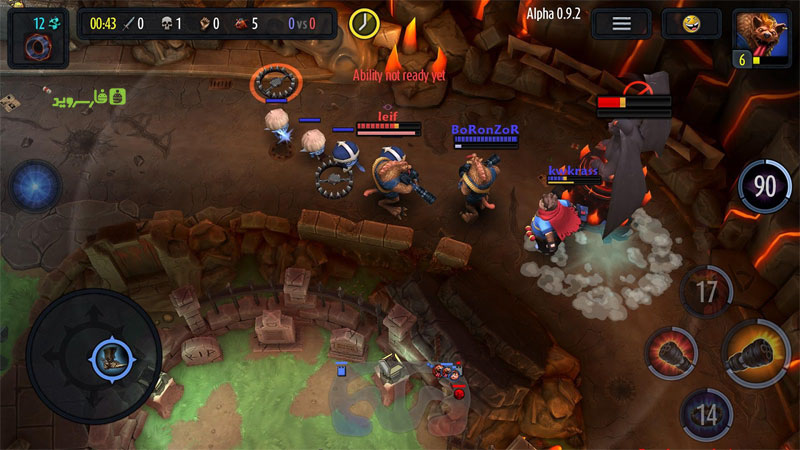 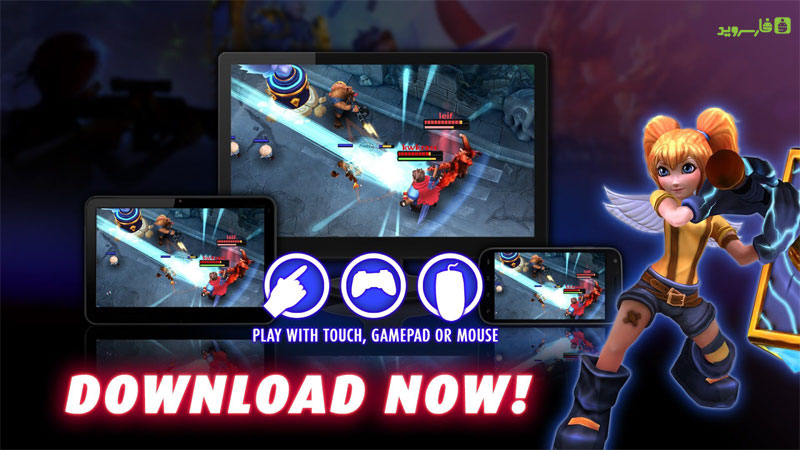 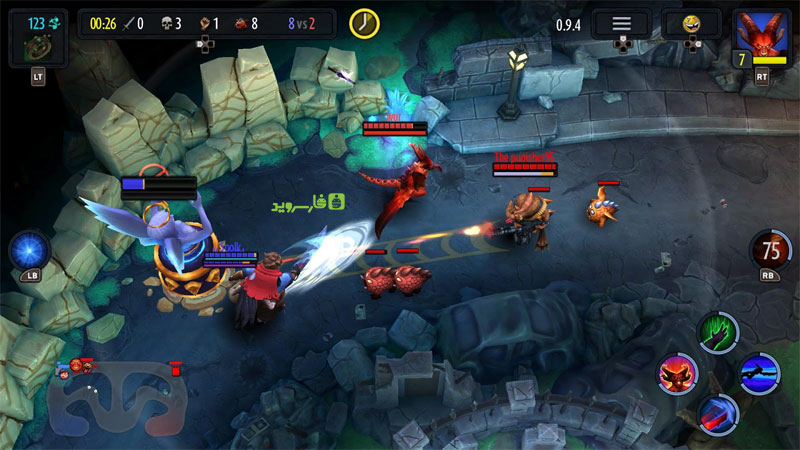 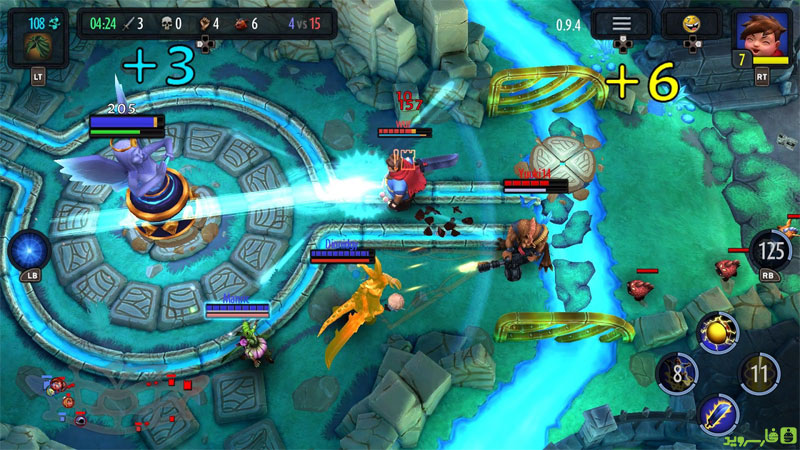