Heroes Strike Offline – MOBA & Battle Royale is a very beautiful and lovable action game from WolfFun Studio for Android, which is available for free on Google Play, and at your request, the latest version with the mod is available for download and is in front of you contract. Earlier in Usroid, we introduced another version of this game in your presence, which was online, in which you were able to participate in 3v3 battles online, but in this version, all your battles take place offline and in the absence of the Internet! If you are a fan and lover of MOBA or Battle Royale style games and you are looking for a small and of course offline game in this style, this game will undoubtedly attract your attention! This game allows you to choose your hero from different options and take part in breathtaking battles. It should be said that Heroes Strike Offline is actually a combination of action, strategy and Battle Royale games. In this game, which focuses on its characters and heroes, you can use a variety of heroes, each with their own characteristics and abilities. All kinds of skills, special forces and side items in this game are designed so that each character can advance the game in your favor in several ways. What makes this game attractive is its simple style and context, which WolfFun claims will be very comfortable and fun even for beginners. During the game, you can earn points by participating in various competitions of different modes and try to increase your individual rank. An interesting system has been designed in the upgrades and personalizations section, where you can upgrade the heroes of the game. It should be noted that Heroes Strike comes with very simple but optimized graphics that make it not necessary to run very powerful devices to run it. These simple graphics and designs do not conflict with the fun and rich gameplay of Heroes Strike Offline.

Heroes Strike Offline – MOBA & Battle Royale game has been downloaded millions of times by Android users around the world from Google Play and has a score of 4.3 out of 5.0. Key features of the game include the availability of different heroes with unique skills, battle in a variety of places and environments, facing a huge range of enemies to defeat, the availability of various weapons and tools Special mention for technically striking enemies, good controllers, acceptable graphics and excellent sound. You can first see images of the game environment and finally, if you wish, download one of the two main installation files or mods from the download box and enjoy the game.

Note:  In the mod version, your money will not decrease, make a purchase to see the money increase instead of decreasing. 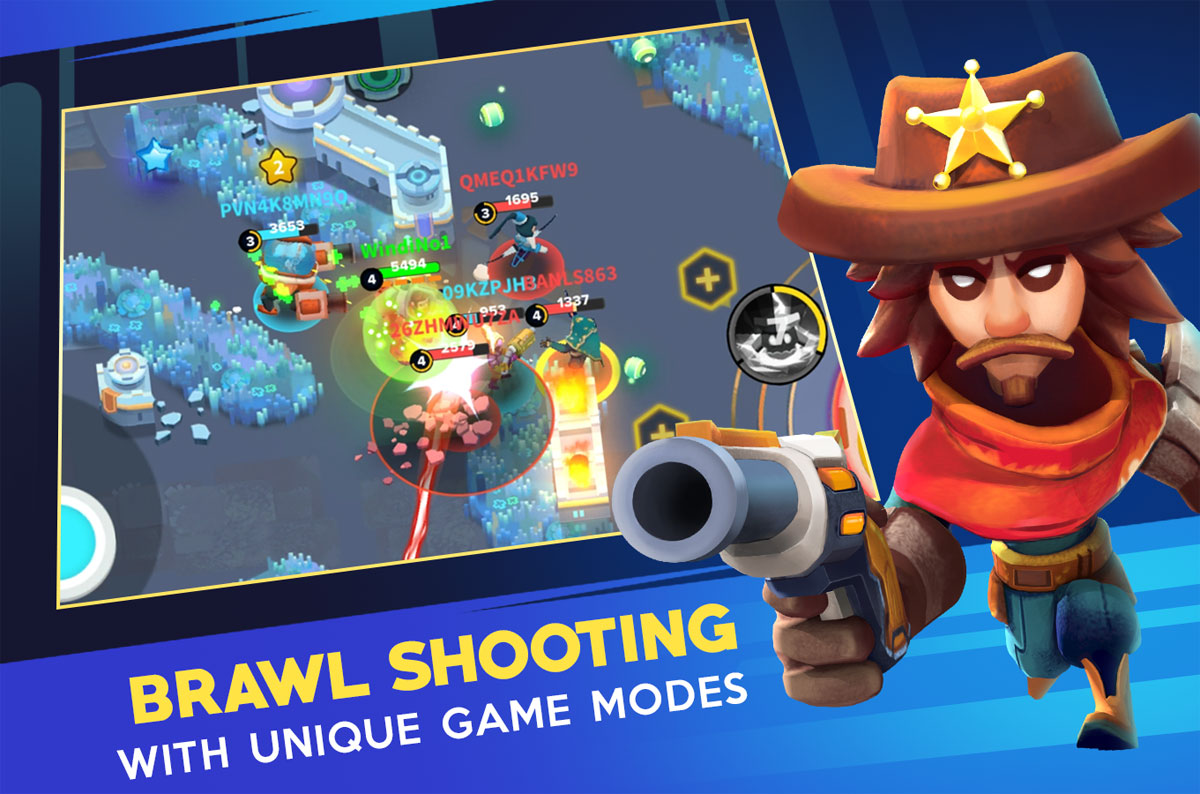 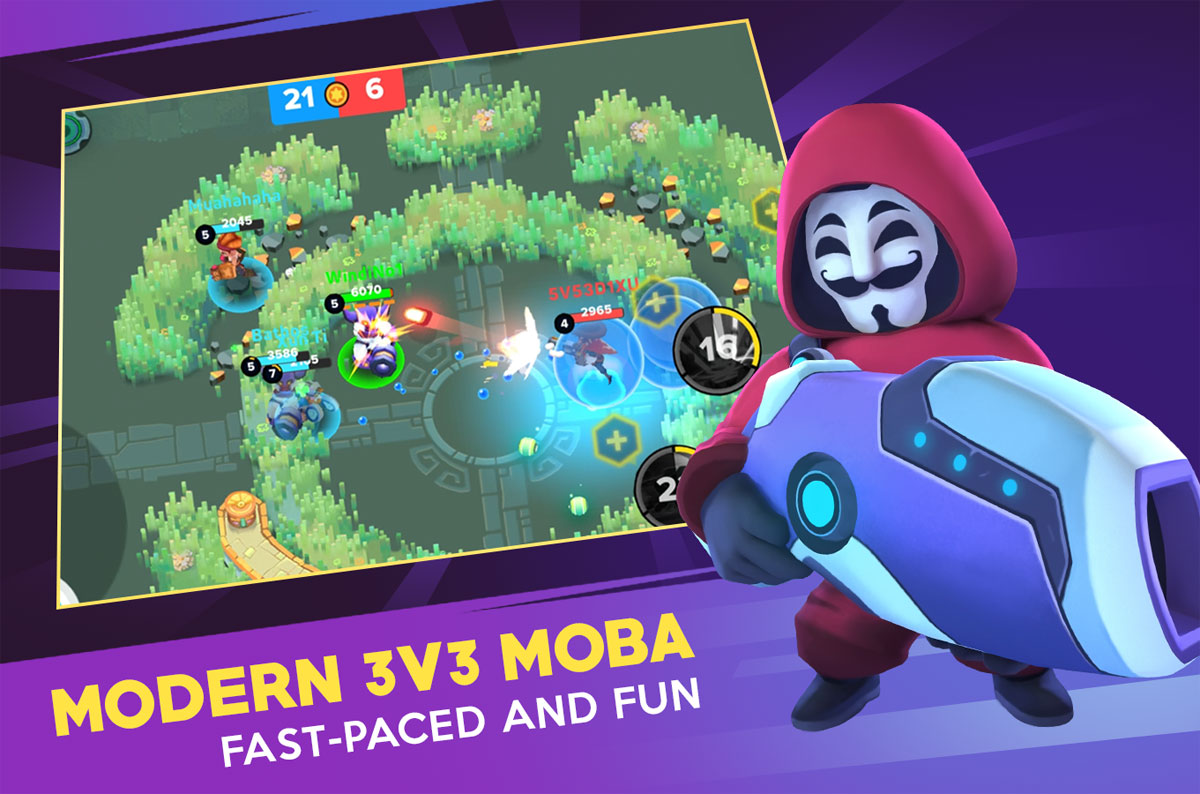 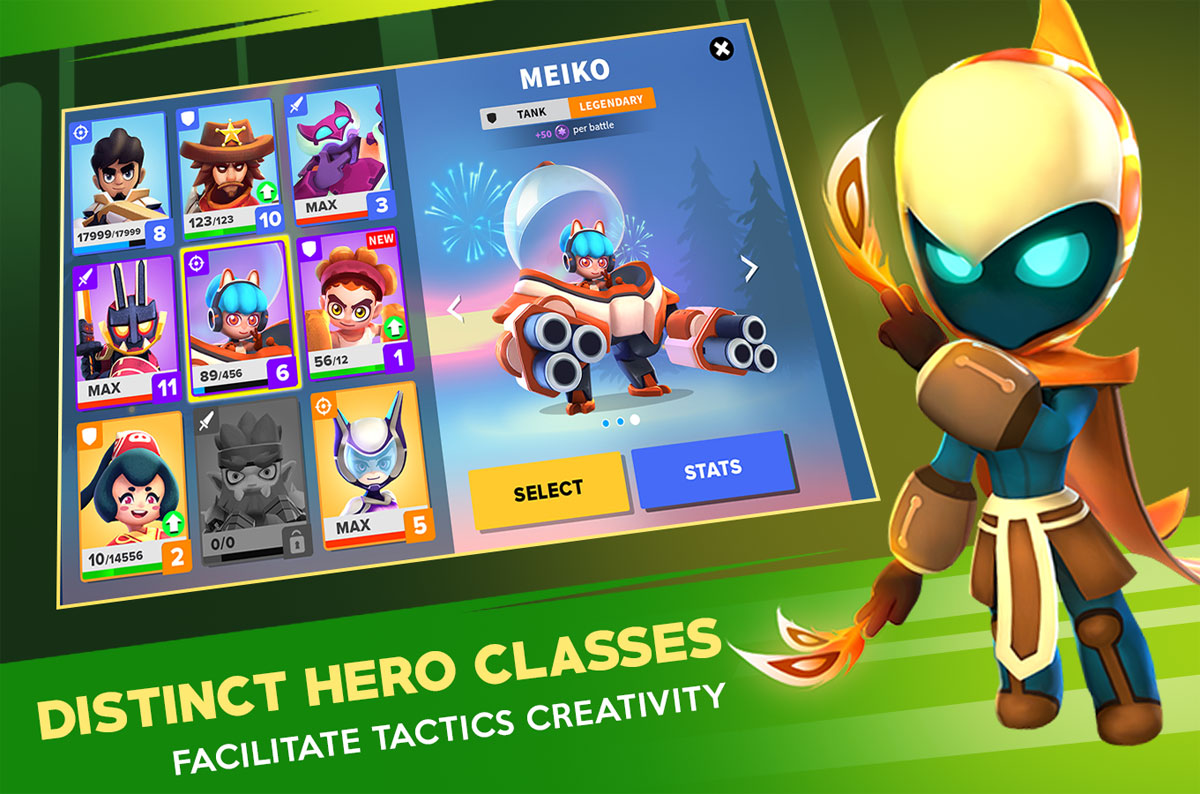 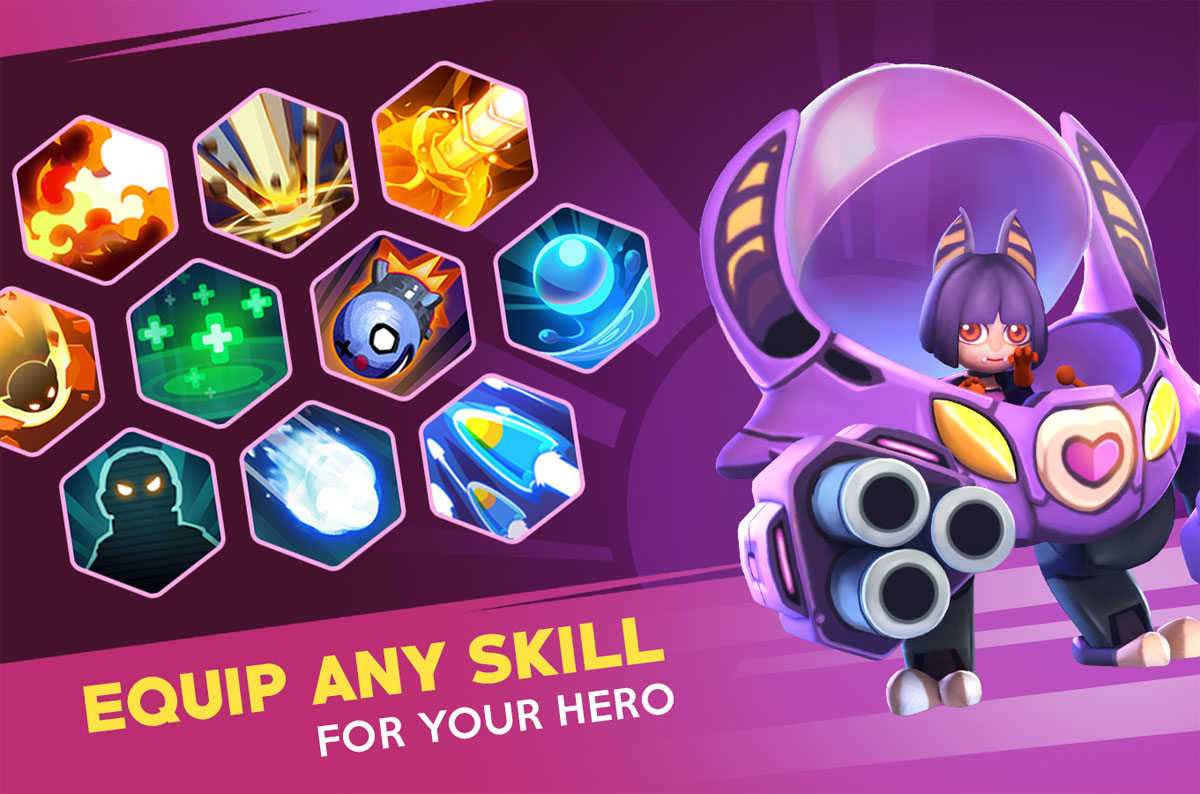 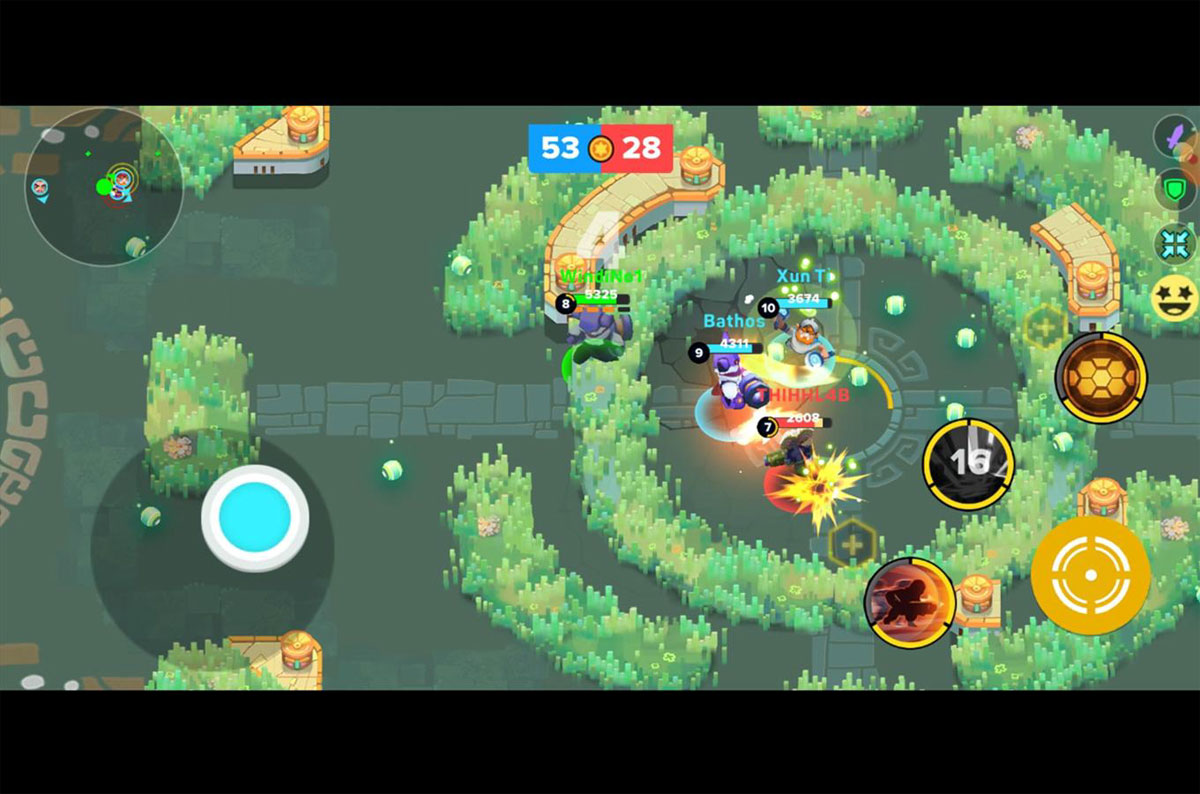