Hexar.io – io games An arcade gameEntertaining and popular under the title of “Snake and hexagonal screen” from MochiBits studio for Android, which has been published for free on Google Play, and at your request, its latest update has been released with the mod for download and is in front of you. Remember the snake game on old Nokia phones ?! By installing this game on your tablet or Android phone, you can experience the classic snake game this time with a screen consisting of interlocking hexagons. As a player, you have to try to paint more of the screen with your finger; In addition, like the snake game, you can destroy other snakes as well! After turning the page in the color of your snake, you must also defend some of the screen that you have painted in the color of your snake, and do not let other snakes take possession of it, and of course be careful not to eat other snakes! You can use the wide range of auxiliary items that are available to you and change your appearance to your liking! By going through different stages of the game, you can earn more prizes and increase your power. If you are a fan and lover of small and simple games to fill your leisure time, Hexar.io – io games will undoubtedly attract your attention with its excellent construction and is worth trying.

Game Hexar.io – io games to date +10 million times by Android users around the world downloaded from Google Play and managed to score 4.4 from 5.0 gain. Key features of the game include the presence of different colors on the screen to challenge you, easy controllers to guide the snake as easily as possible, the availability of various auxiliary items to collect by you, the possibility He mentioned sharing his gameplay with his friends all over the world, the possibility of customizing his character with different avatars, and generally making it well. You can first view images and video of the gameplay and finally, if you wish, download it with one click from Usroid high-speed servers . 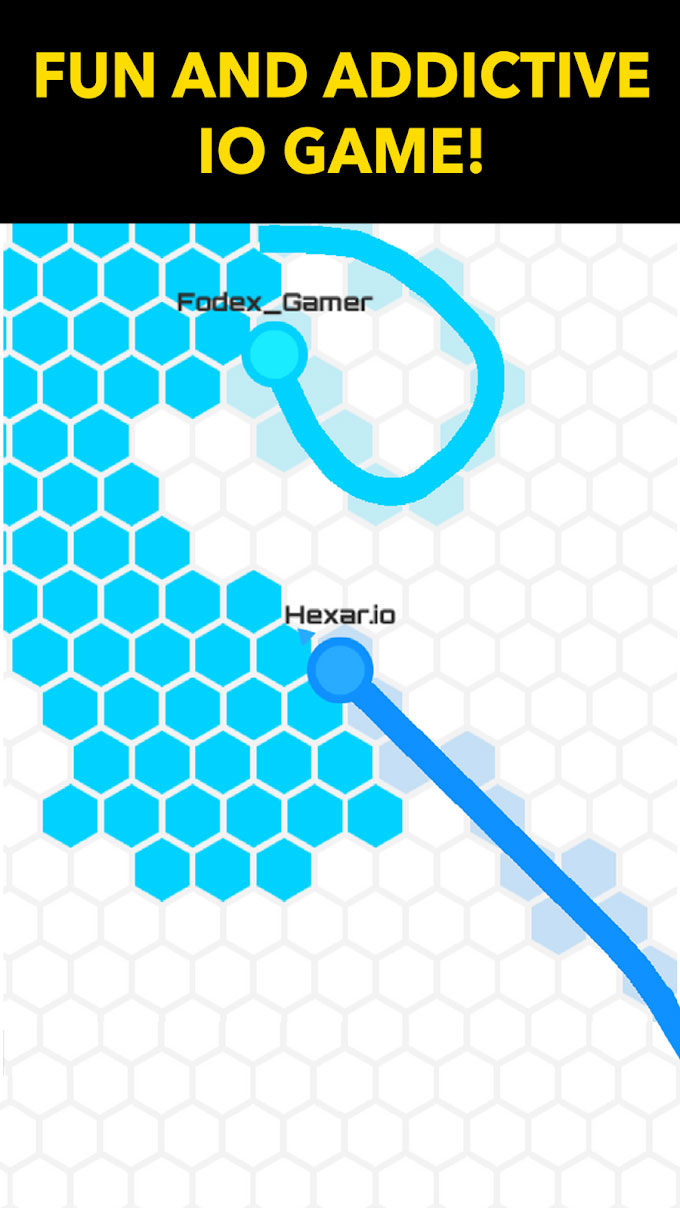 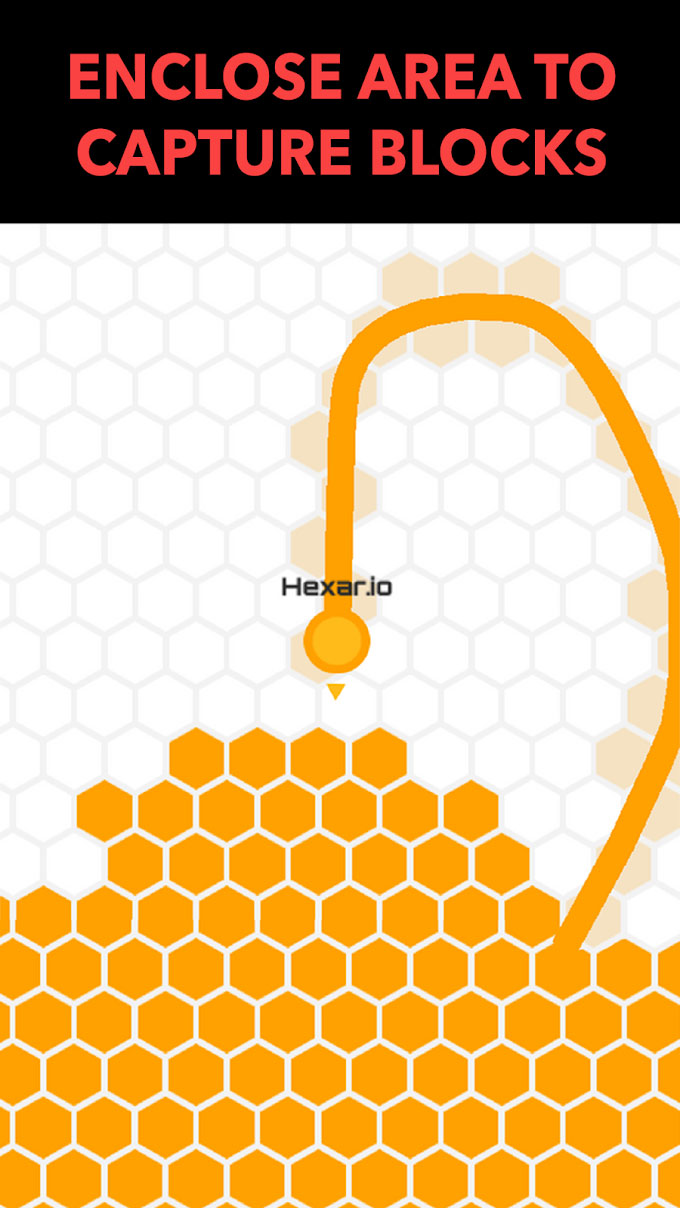 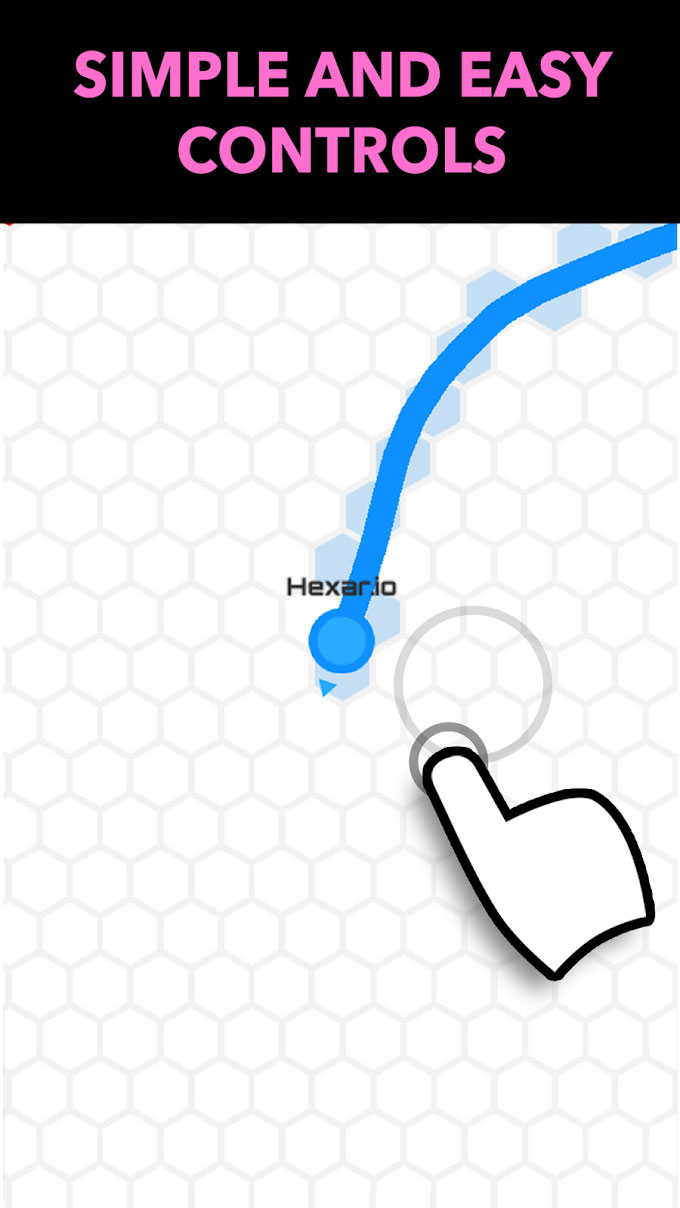 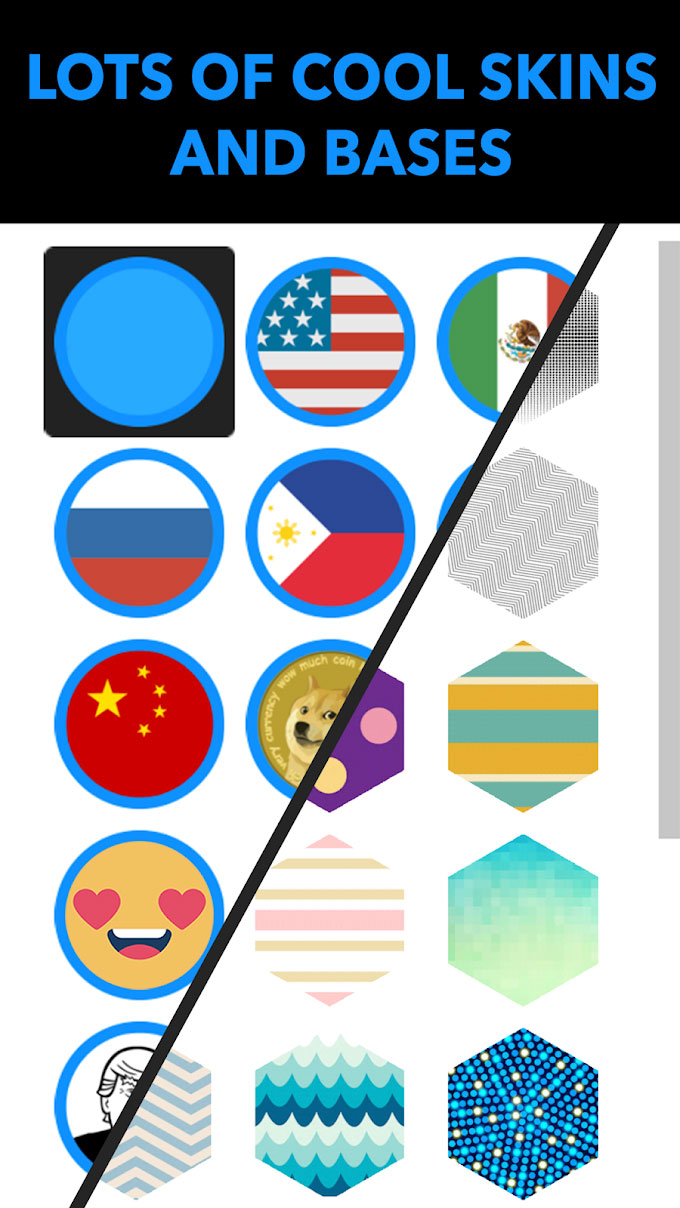 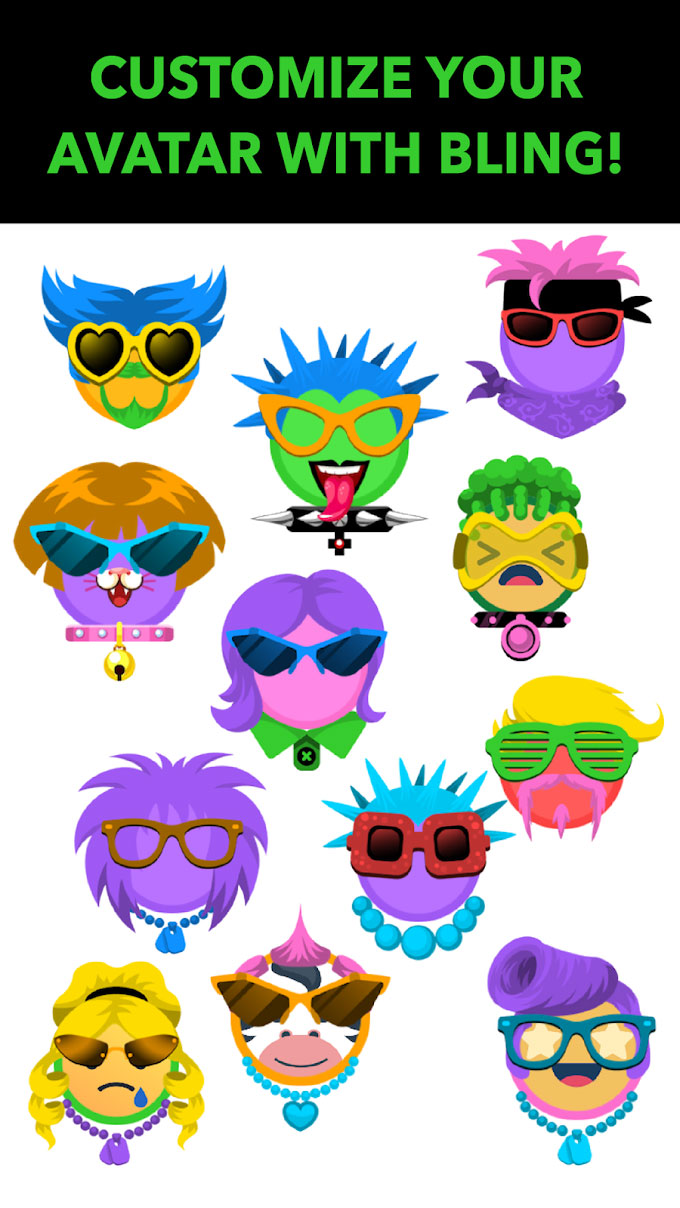 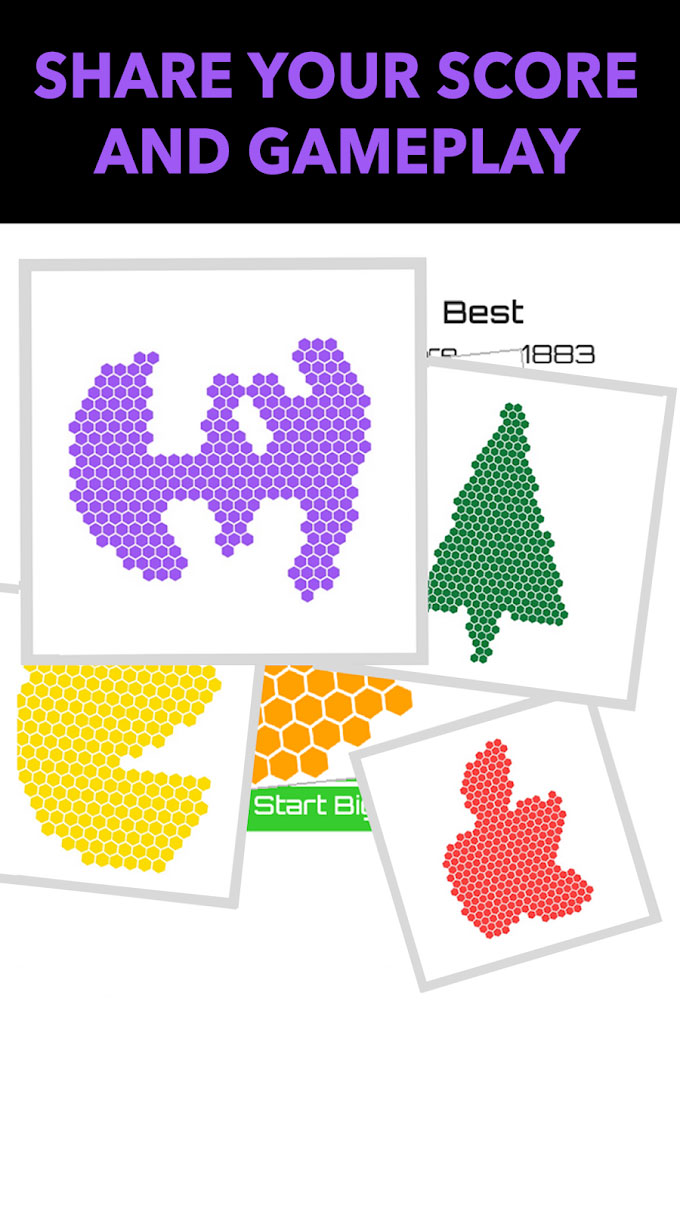 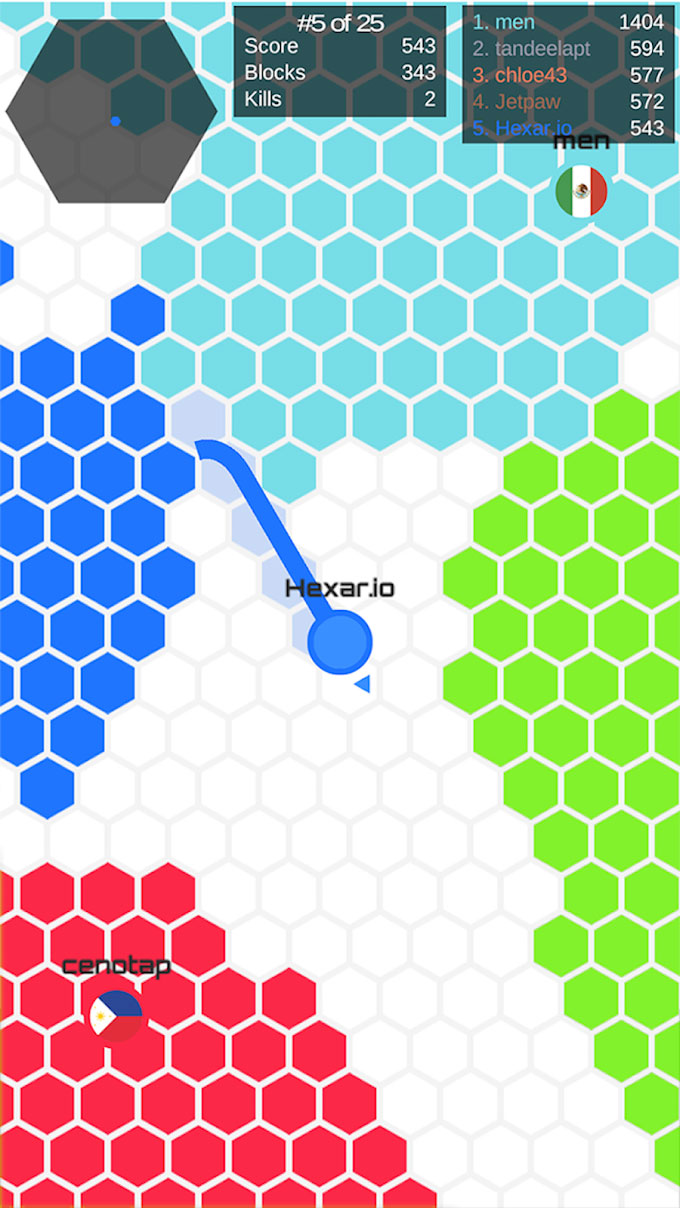