HEXASMASH 2 • Ball Shooter Physics Puzzle v1.03 – Hexa 2 interesting puzzle game called Android + trailer of
the purchased and complete version of the game for $ 2.49, presented to you,
tested with offline execution

HEXASMASH 2 • Ball Shooter Physics Puzzle – Hexa is called 2: Ball shooting puzzle is the title of the second part of the series of HEXASMASH games, the first version of which was recently introduced as Hexasmash Pro in Usroid at your service. This time for the first time among Iranian websites, We are going to introduce the second version of this fascinating and lovely game. This time, errorsevendev Studio was responsible for the production and development of this game. HEXASMASH 2 • Ball Shooter Physics Puzzle game has been offered for sale and download on Google Play with a price increase compared to the first part, ie at a price of $ 2.49. It should be said that the second version of this game has many fundamental changes compared to the first version, and these changes are all in a positive direction. Unlike the first version, where you had to solve puzzles with a pendulum, in the second part, the situation is different and you have to go through the stages of the game by shooting a ball from a weapon. As soon as you encounter the first scene of the game, you will probably be a little confused. In HEXASMASH 2 • Ball Shooter Physics Puzzle you will see a large number of colorful items. Your main task should be to aim correctly and shoot at the hexagonal colored items. It can be said that in almost all cases you can not easily and directly target these hexagonal shapes, and there are various obstacles between you and the items, including walls and other similar obstacles. But in other parts of the page there are also interesting and useful items that, although normally lead to complexity and may possibly confuse you, but a correct understanding of their nature and the help that can be taken from them. So you can make better decisions. For example, there are items and switches that, when fired at, activate another part of the game map, making them easier to aim by shaking the main targets. Under all circumstances, you just have to follow the physical principles and shoot the balls with logic. The realistic design of the movements of different balls and objects in the game makes you really need a logical and physical power. Colored hexagonal objects are seen during each stage. Items that are blue must be destroyed in all stages to complete the puzzle of that stage. But green objects are not mandatory and are a privilege.

HEXASMASH 2 • Ball Shooter Physics Puzzle is an interesting and puzzle game that fans of math and intelligence games and physical puzzles will surely enjoy. This beautiful game has been purchased and downloaded more than 100,000 times on Google Play. User ratings for this game so far are 4.2 out of 5.0 . If you want to download this game, you can first view the images and video of the trailer from the download section, and then download the purchased and complete version of this game as a test from Usroid servers . 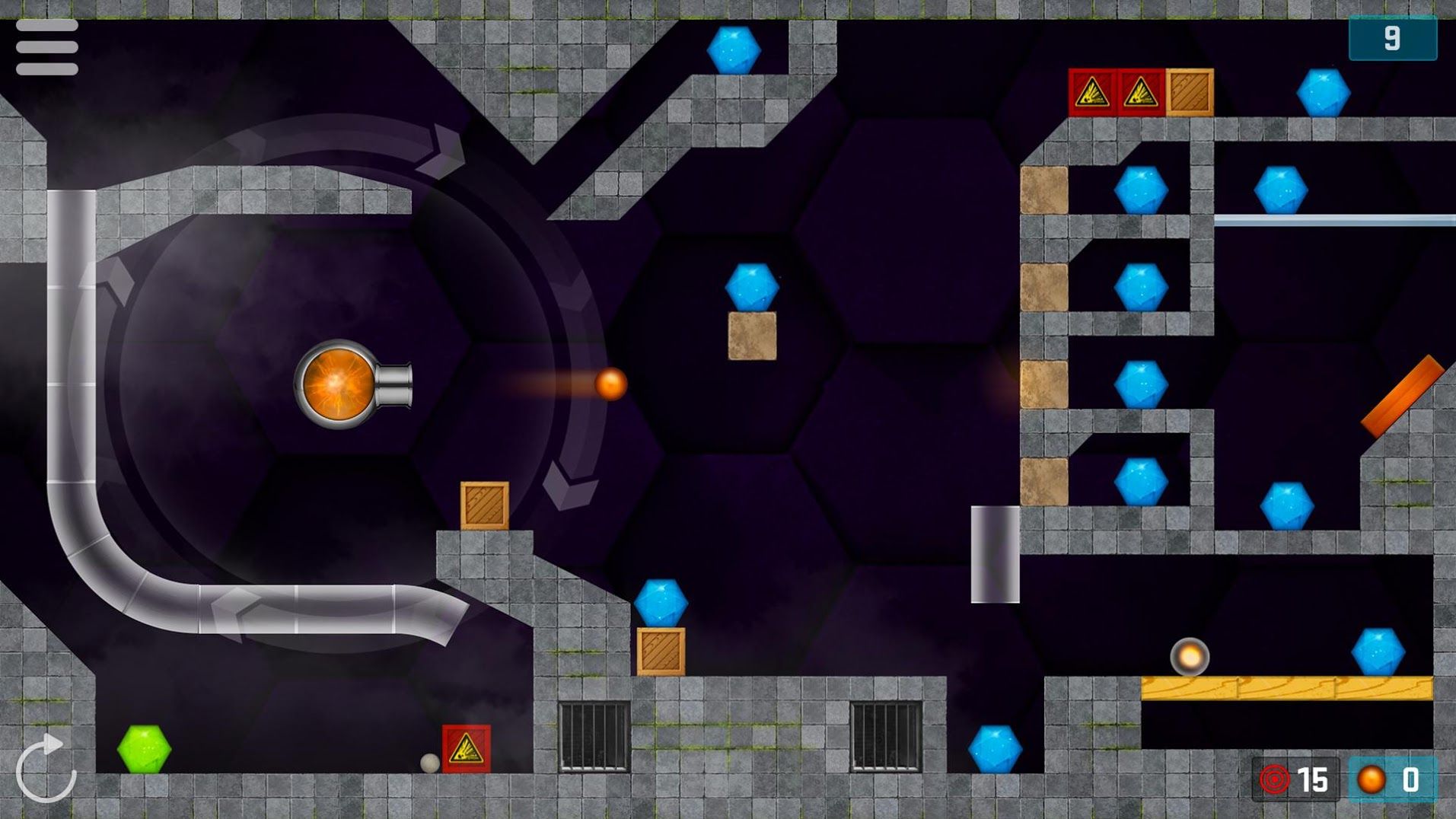 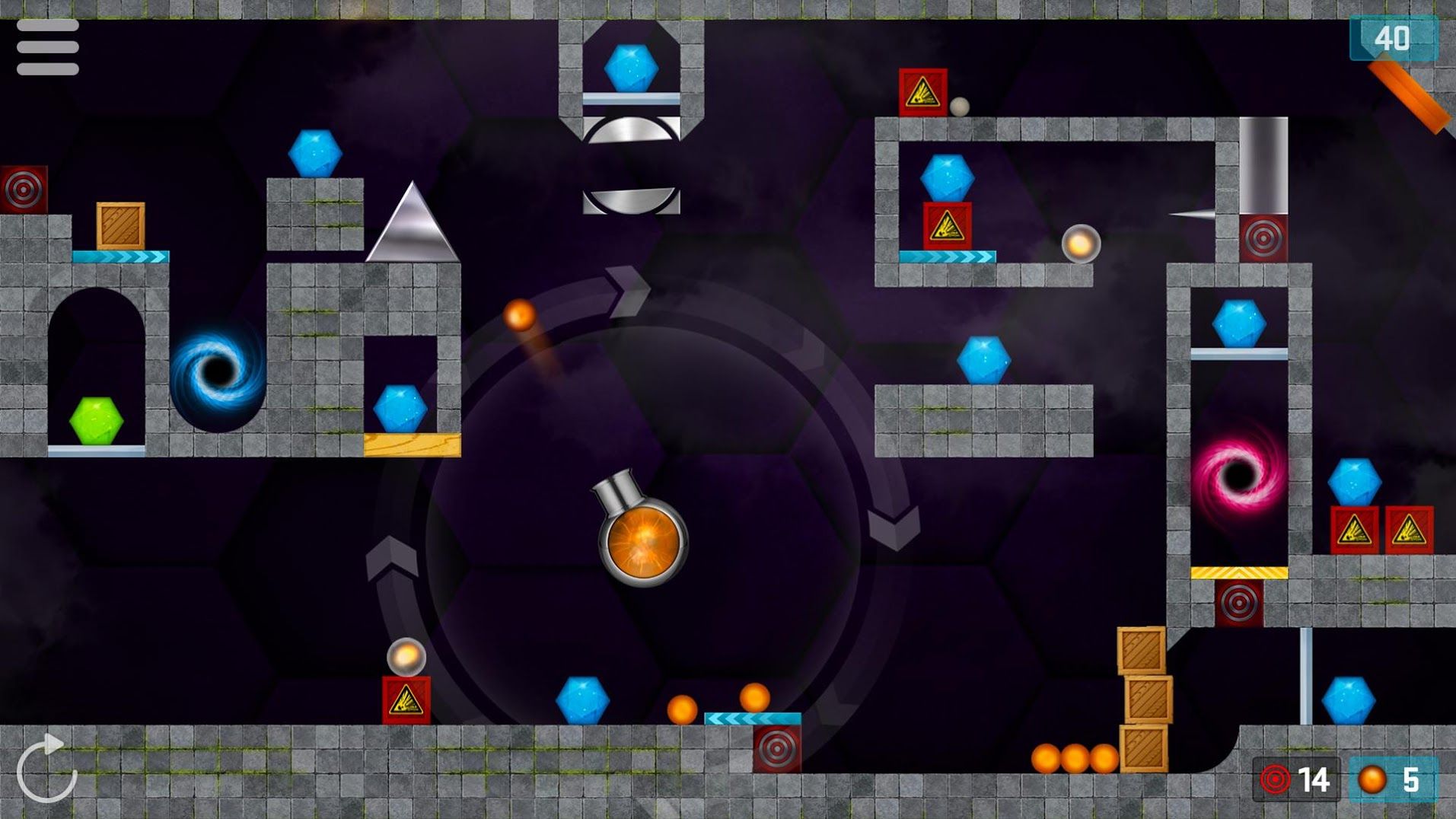 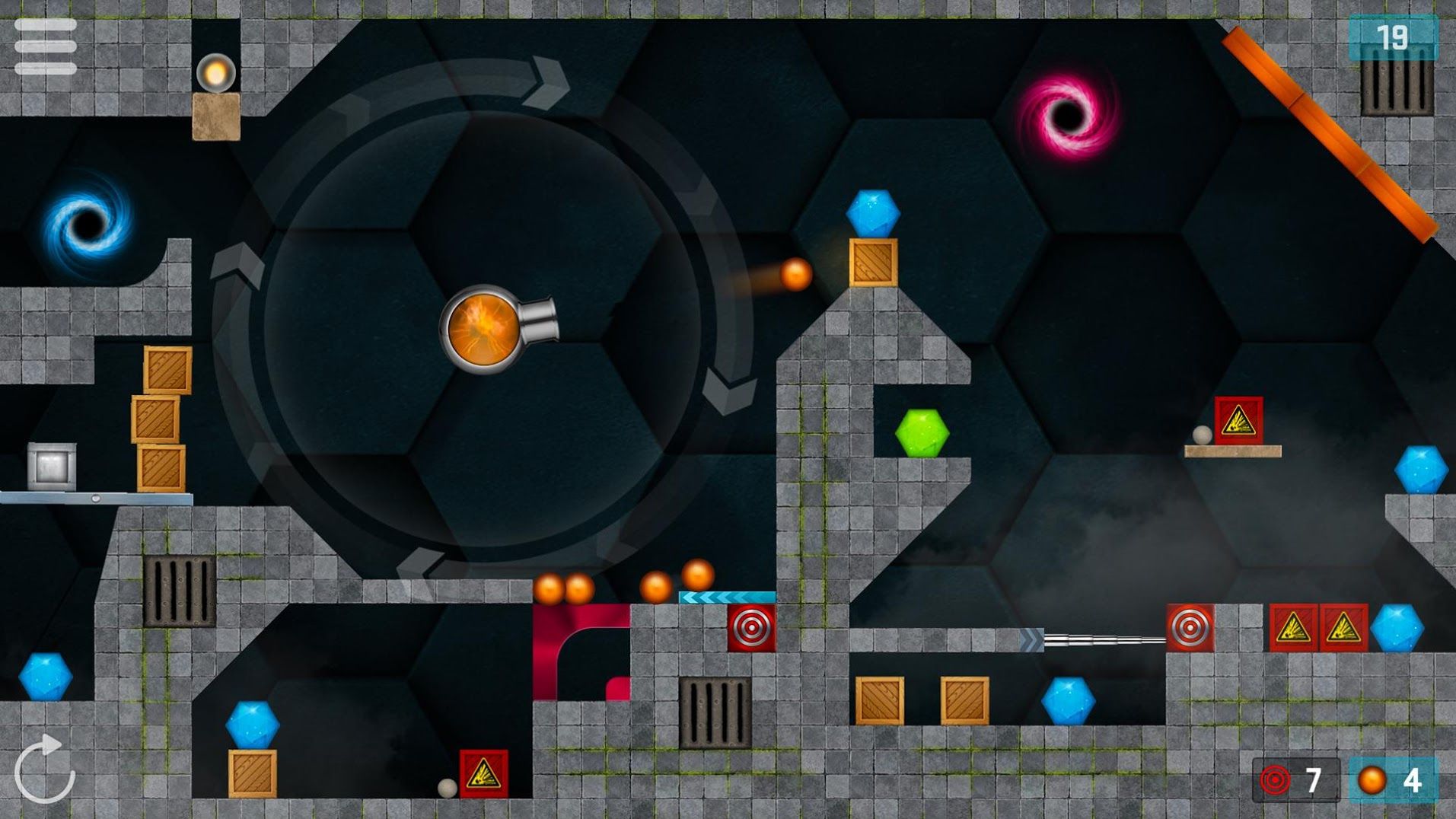 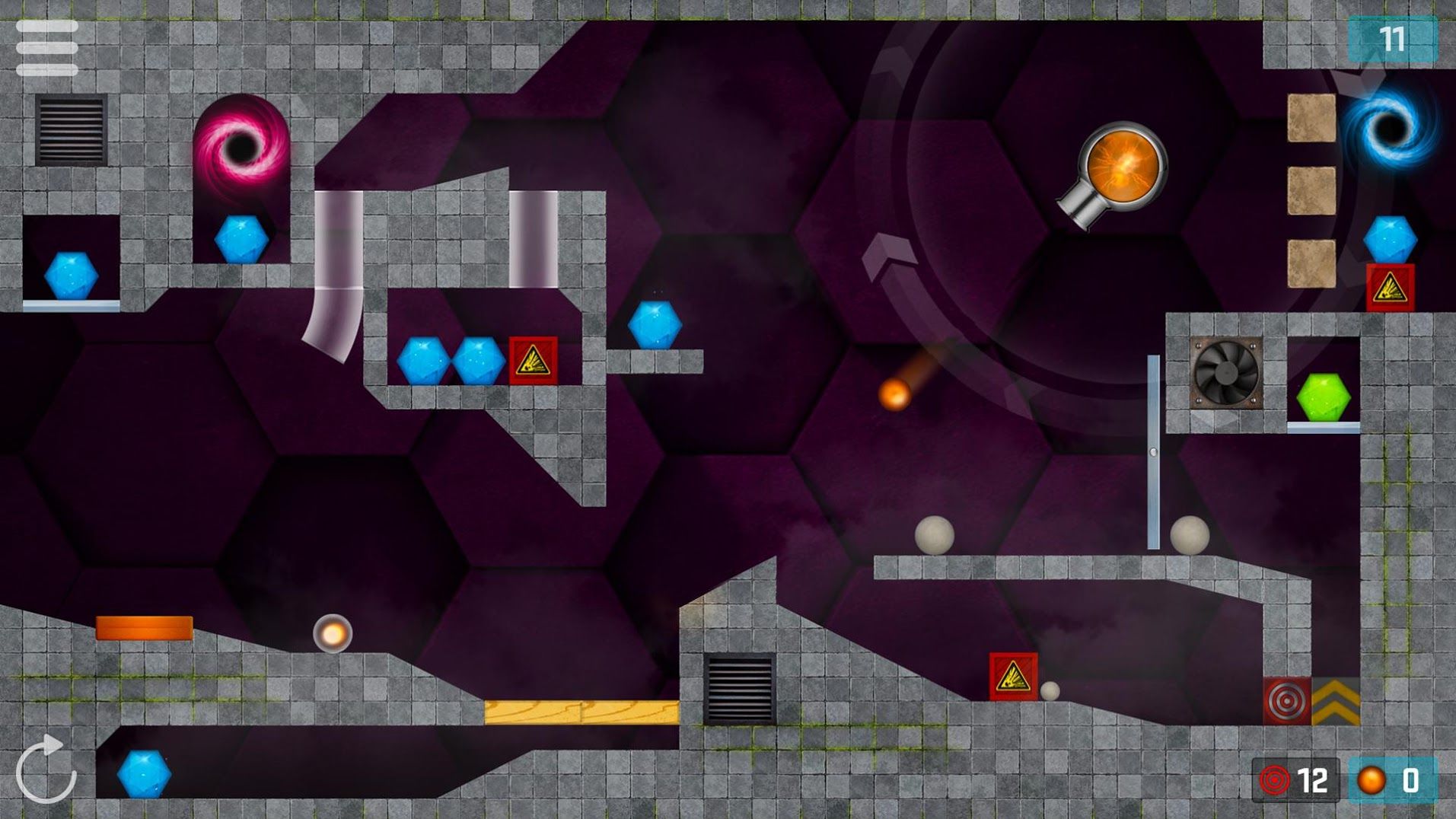