Hexologic – Hexagon Logic is an awesome and fun puzzle game in the style of MythicOwl game studio for $ 1.99.Released for Android devices. This game studio has already presented other successful games and has a good record. If you want to spend your free time solving puzzles and mental challenges, we suggest you do not miss Hexologic at all! This game is one of the newest and newest puzzle style games that has adapted from the elements of Sudoku. In terms of gameplay, the Hexologic mechanism will be a bit complicated and will definitely be a serious challenge. At each stage of the game, a number of hexagonal houses are placed next to each other, and at the end of some of them, there is a triangular part in which a number is placed. Your task is to match the sum of the numbers of all the hexagons around to the number inside the triangle. Tapping on any hexagonal house will give it a point, and the number of points must be such that the sum of them in a hexagon with the other hexagons is not more or less than the number specified in the triangle. But the point is, you can only create three points in each hexagon, and this limitation is your main challenge.

Additionally by advancing in the Hexologic gameThe difficulty level gradually increases and new layers are added to the puzzles. For example, in the initial stages, the number of hexagons is less, but in the higher stages, their number will increase, and this increase in number naturally brings more challenges. Or in higher stages, some hexagons are linked to each other and make it more difficult to choose the number of points. In total, there are more than 60 very diverse stages in this game, and the difficulty level of these stages is balanced and proportionate for gamers at all levels in terms of challenge. The controls are very simple and all the functions of the game are done in their simplest mode and just by tapping the screen of your device. Visually, the graphic space of the game is very beautiful and eye-catching, and the art design is modern. In addition to these features, the game’s soundtrack is also very admirable and creates a pleasant atmosphere. Hexologic was able toIt has an excellent score of 4.7 out of 5.0 on Google Play, and the Usroid teamintends to provide the final and purchased version of this game to you dear ones in a tested and free form. At the end of this article, you can see the introduction video and screenshots related to the gameplay to get more acquainted with this game and if you wish, download it from our servers. Hope you enjoy this game! 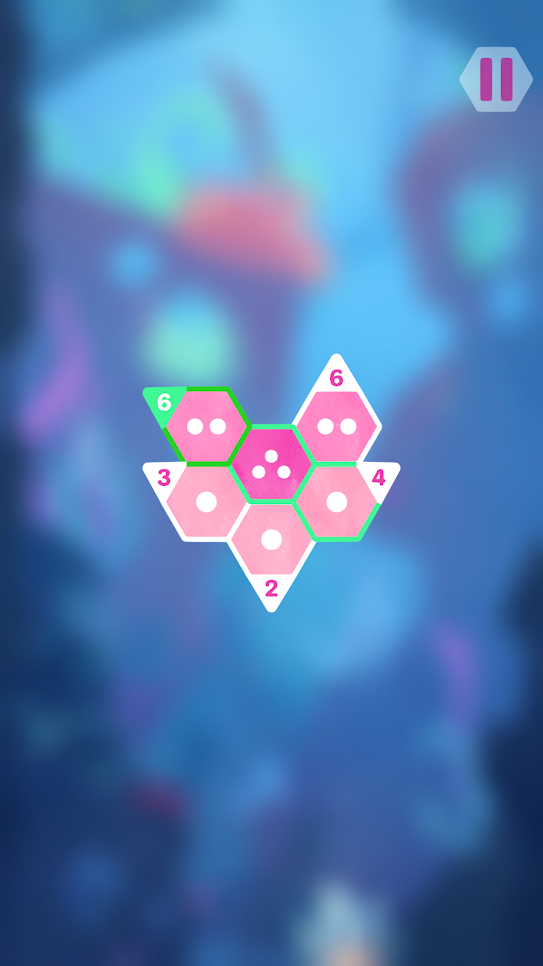 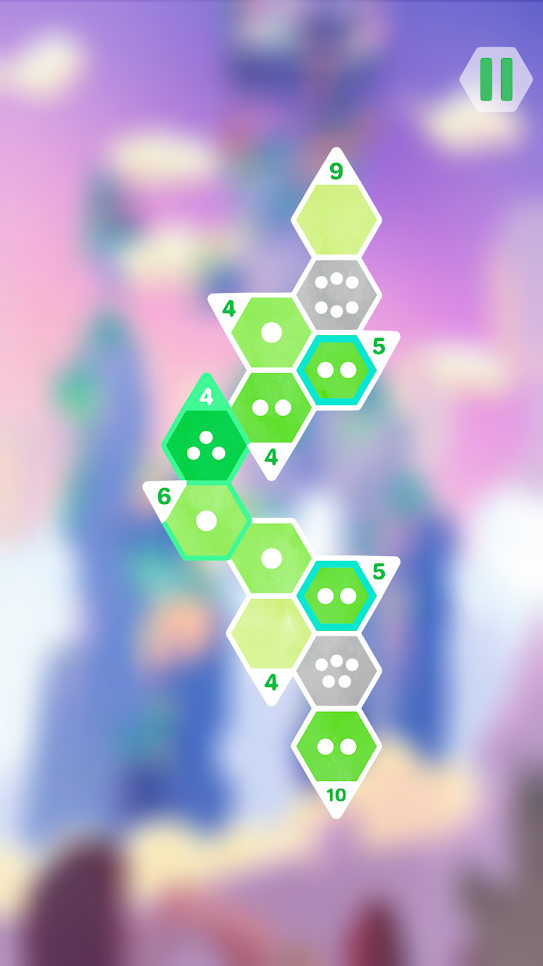 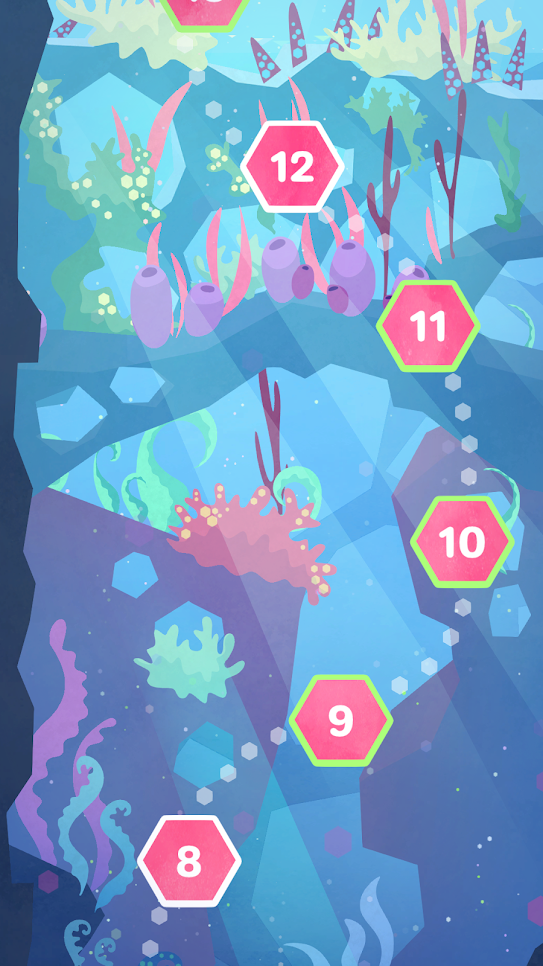 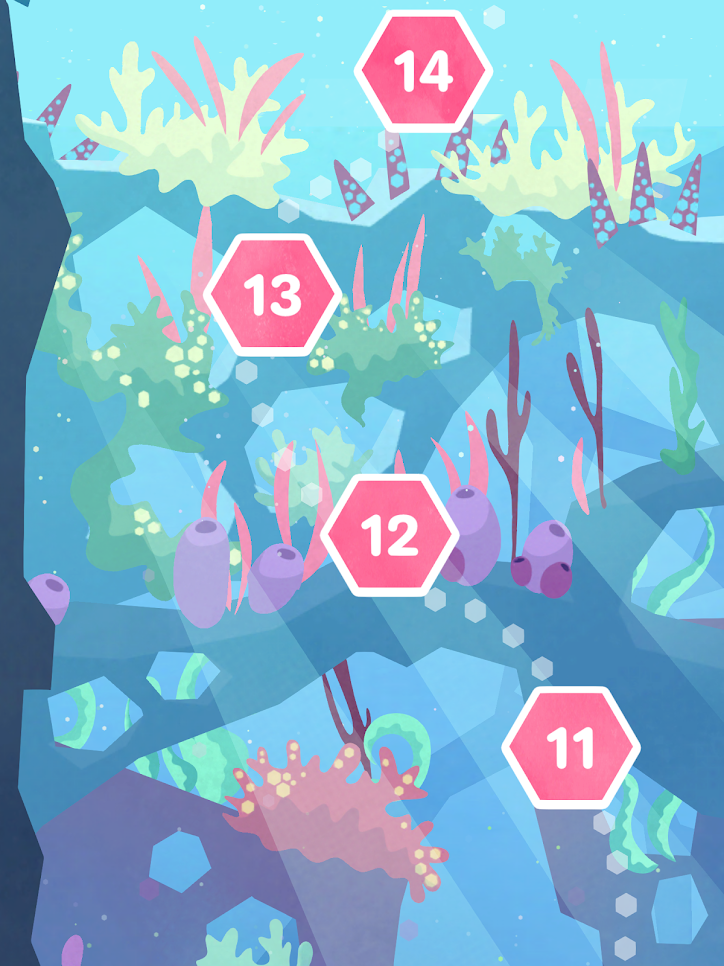 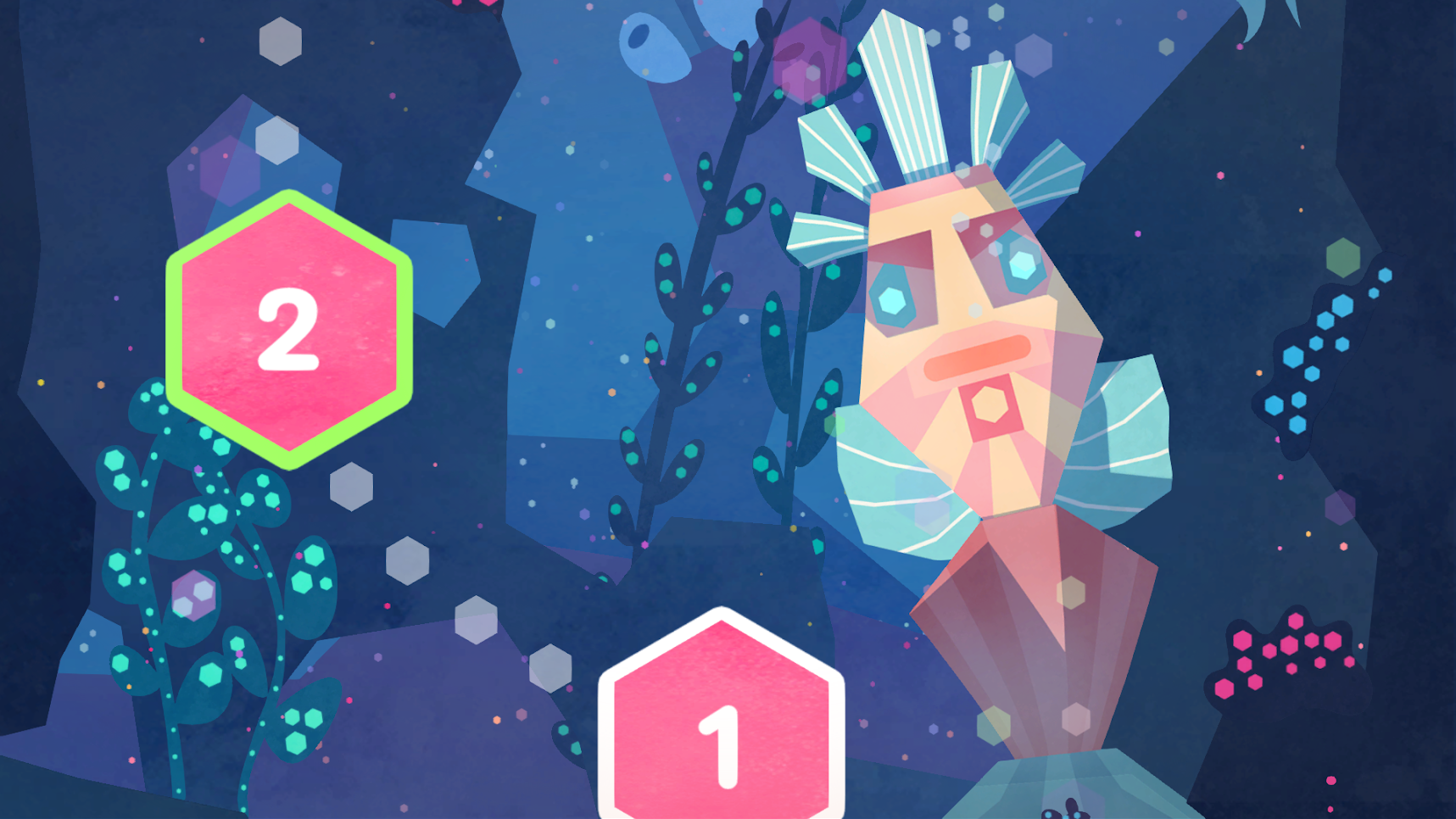 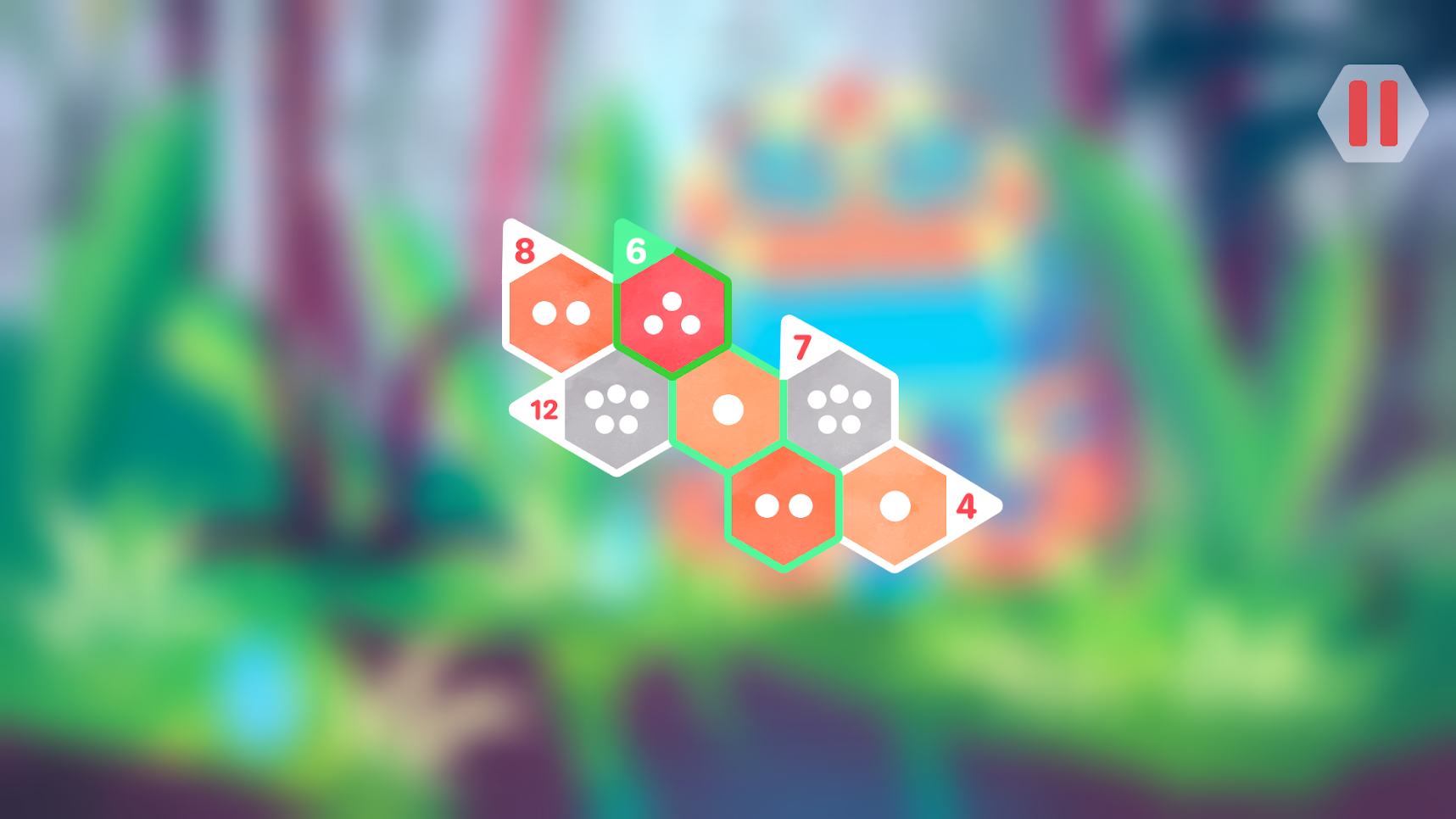 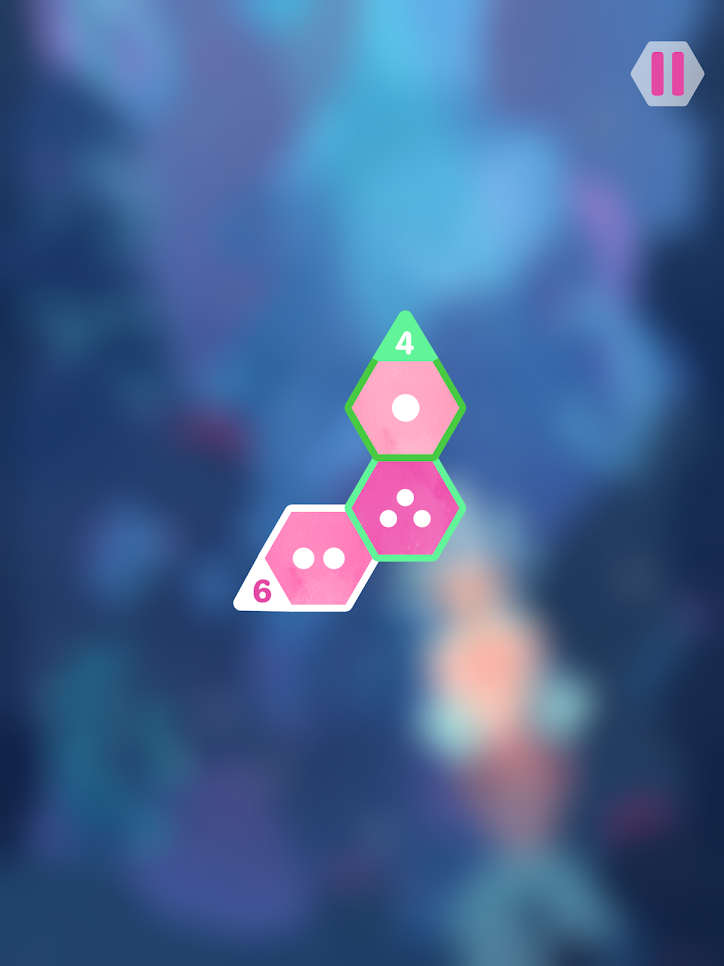 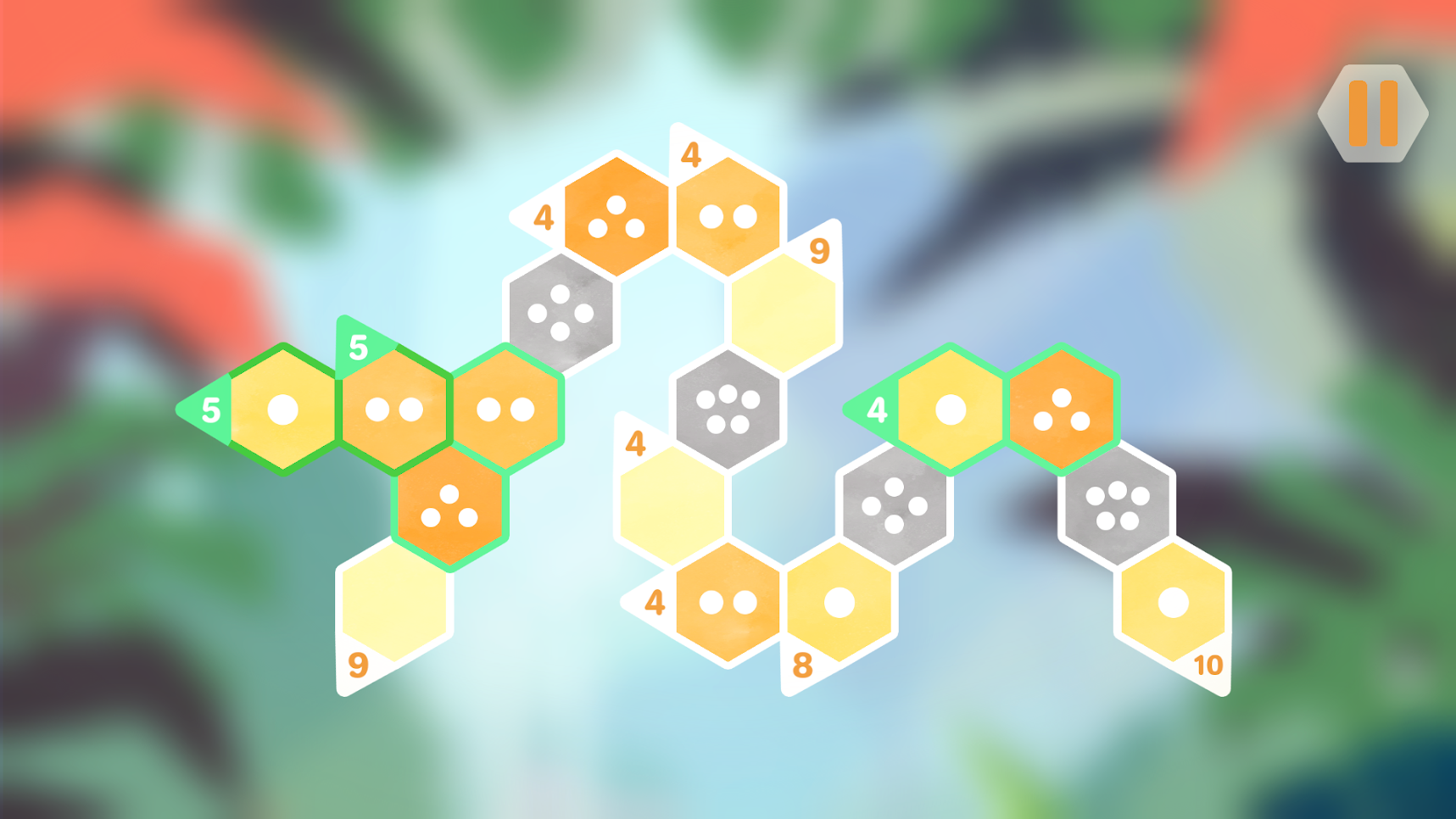 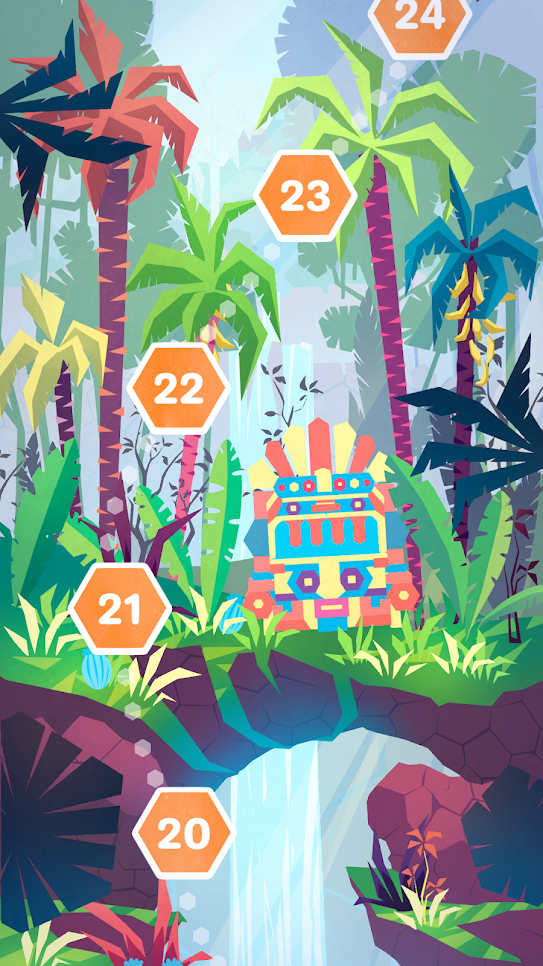