Hey Love Tim: High School Chat Story – Love Story team called Hey Love: Nora’s Mystery also known, is a simple game but very fun and fascinating studio French nutnut in the genre of adventure games and interact Yaz category titles Simulation that is available in the form of a free game for Android players around the world. Usroid coincides with the release of the new version of this game and for the first time among all Iranian sitesIntroduces, reviews and publishes this game on the web and considers the latest version along with an exclusive mode version for you dear ones. This game is one of the games in the Hey Love series of nutnut studio, from which several different titles have been released, and Hey Love Tim: High School Chat Story game has a relatively more exciting feeling due to its criminal and mysterious story. This game has been designed and developed by imitating successful games in the same style, especially Duskwood, and the game has been made and released with similar features. If before this game DuskwoodOr if you have experienced other similar games in the field of chat simulator, you will notice these similarities. However, it must be said that nutnut has used completely unique elements to make its games, which has resulted in well-made and exclusive games. Join Usroid in introducing this beautiful, exciting and adventurous game.

Hey Love Tim: High School Chat Story tells the story of several high school classmates. These classmates are close friends and each has a special personality. There are many stories between these characters and high school and teenage loves can be seen among them. But this is not the main story! The strange events of this story begin when one of the students of this school named Nora has been missing for a few days and there is no news about her. You are in the role of another student of this school and one of Nora’s classmates. The character you control has long been interested in one of his old classmates, Tim, and Tim has been in a relationship with Nora for some time. In fact, you are in a love triangle and you inadvertently step into a crime story whose adventures are related to the person you love. You are the one who can change the course of the story with your decisions! The whole game process is followed in the form of a chat and online chat simulator through a mobile messenger. After seeing the conversations of the contacts, you can select one of the options and send your opinion to the contacts in the form of that option. Do not forget that these choices and decisions will affect not only the course of the game in relation to the main character, but also the course of events that affect all your classmates. For a complete and complete experience of Hey Love Tim: High School Chat Story, you need to be somewhat familiar with English, because this game is completely a text-based game. If you enjoy this style of game with romantic yet mysterious and criminal stories, Hey Love Tim: High School Chat Story can be an amazing choice for you. So do not procrastinate and now from Usroid Get the latest official version of this game.

Note: In the mod version, your coins will not decrease. Using coins, you can unlock more chapters of the game without waiting and earning more coins. 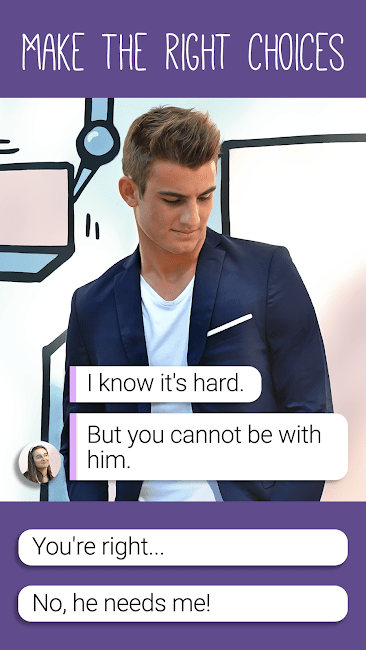 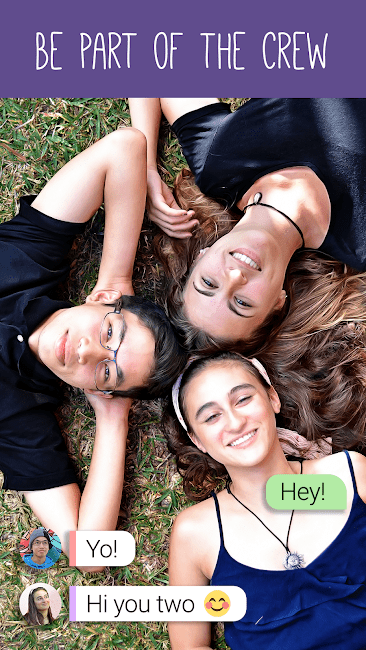 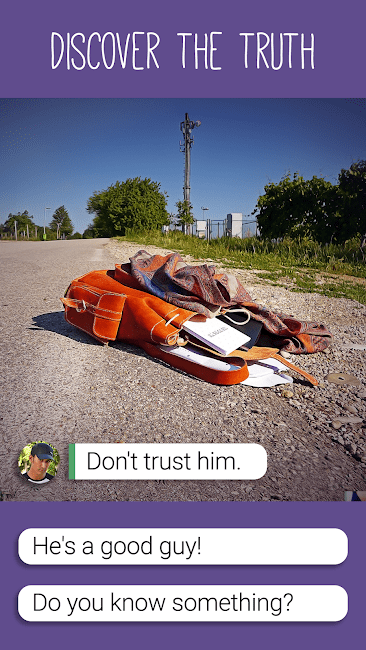 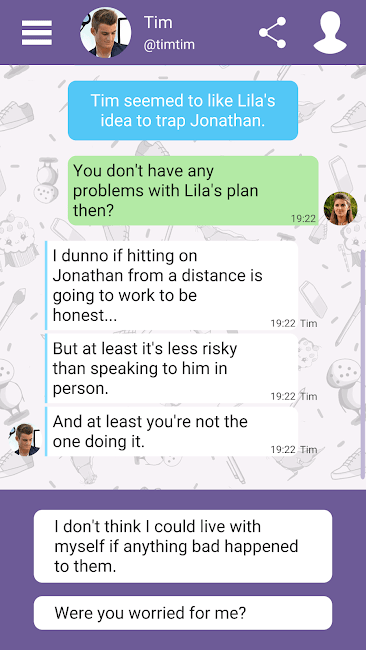 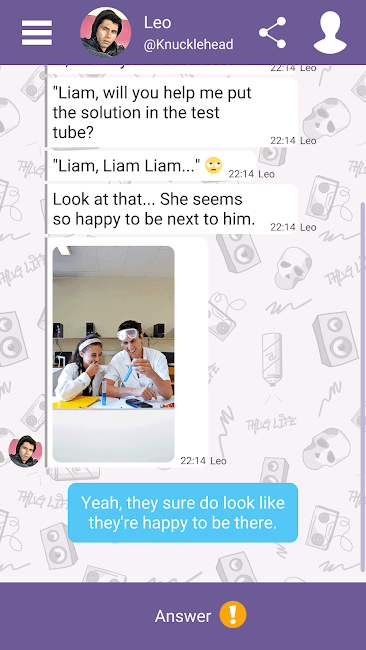 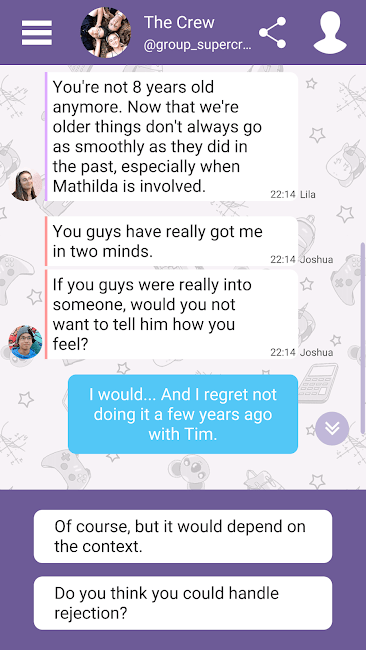 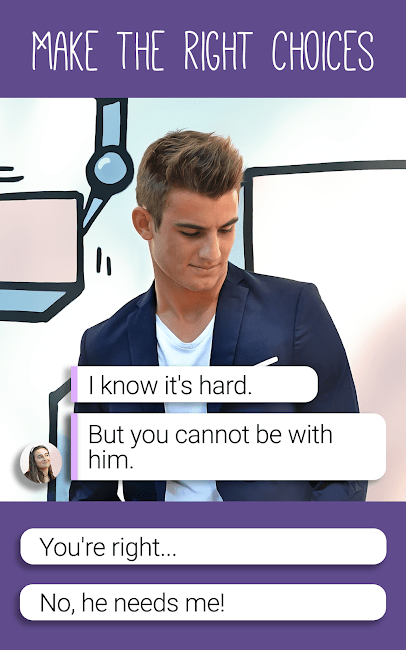 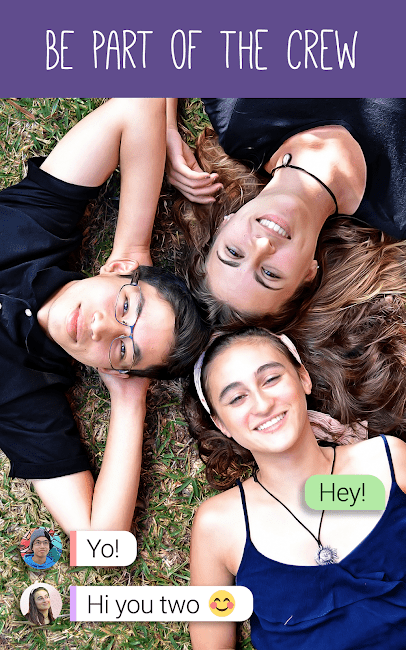 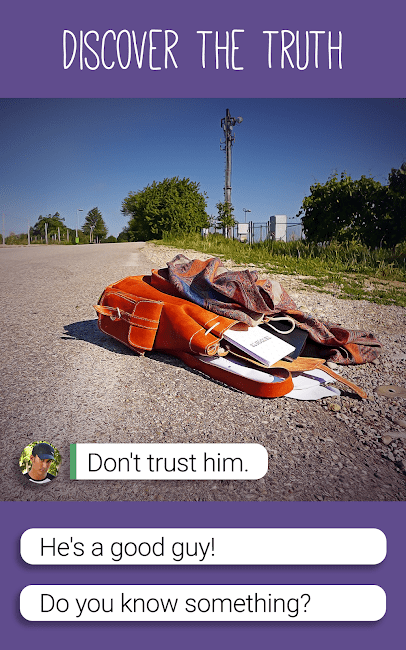 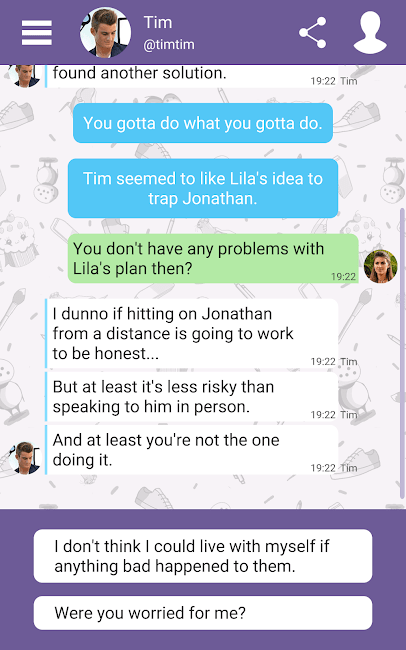 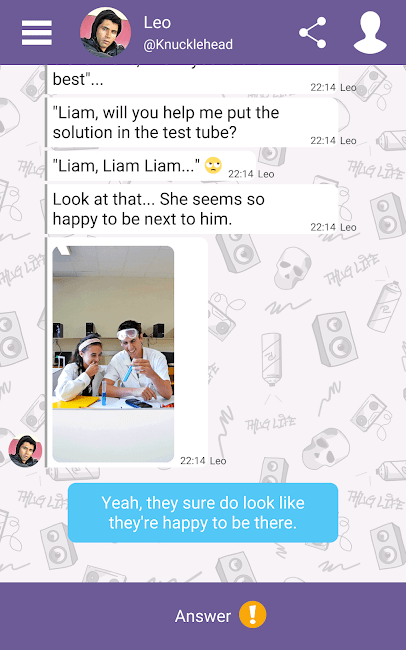 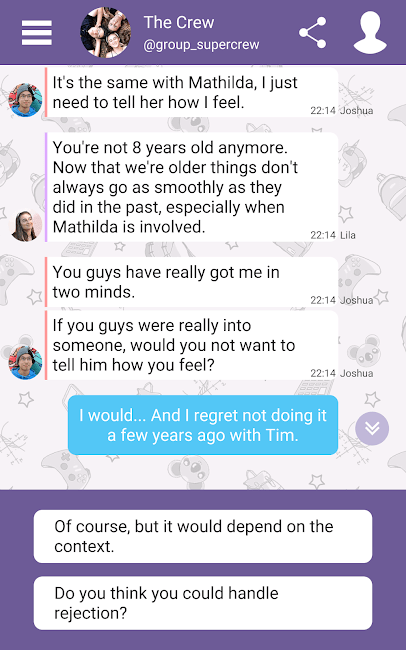 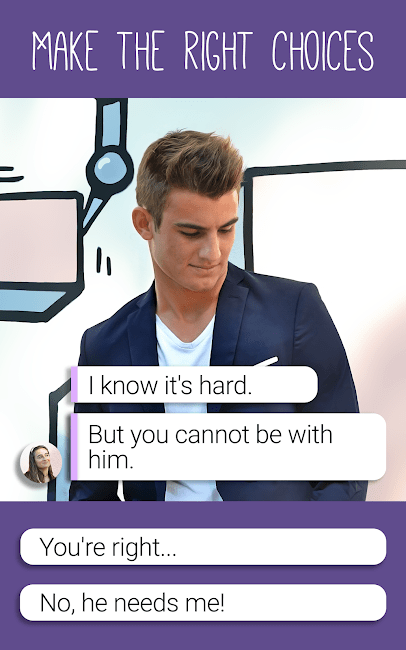 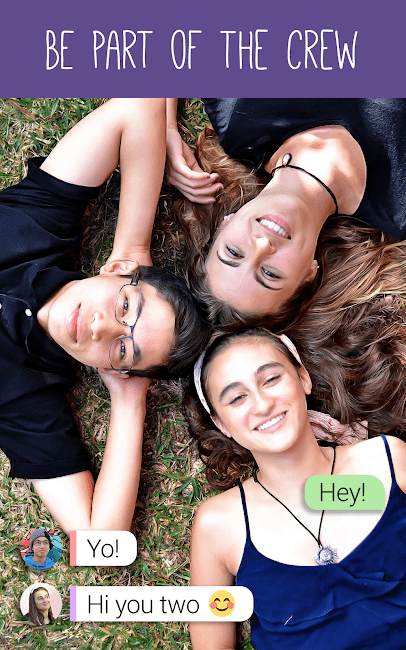 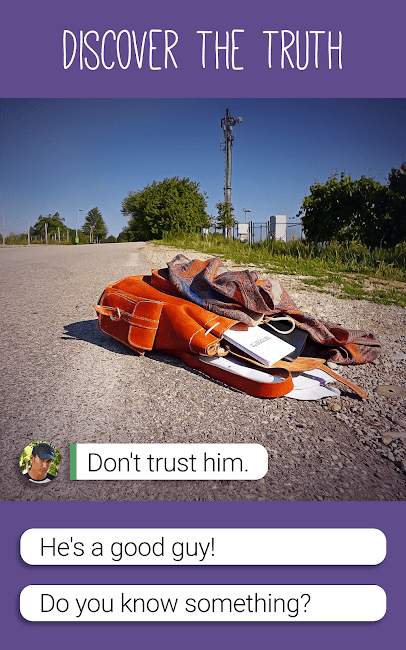 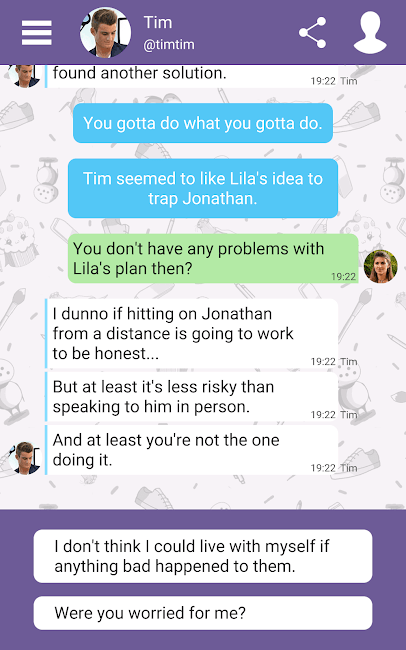 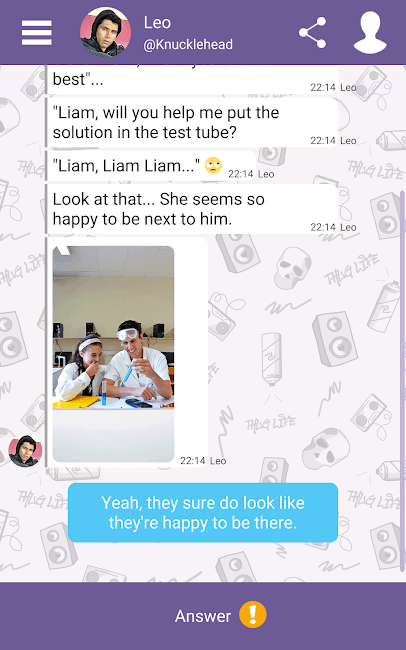 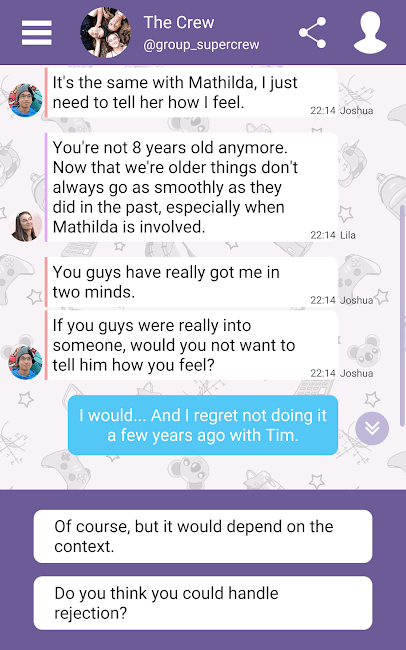