Hidden Expedition: Midgard’s End Full is a fun and new adventure and intellectual game from the famous Big Fish Games studio for Android , which was released for free on Google Play hours ago, and as usual, we decided for the first time in Iran.Introduce it to you, the lovers of adventure games, intellectual and hidden objects, and bring you joy once again! In this part of the Hidden Expedition game series, you will face mysterious events; Someone enters HELP Academy and steals an ancient map! Now you start your journey to find out the facts; Travel from Budapest to Greenland and spend hours exploring the original story and finding the thief! Now you have to solve dozens of different mini-games and puzzles and leave thousands of hidden objects behind! The captivating story of the game along with the HD design and fantastic with exciting sound and addictive gameplay are all the things that have made Hidden Expedition: Midgard’s End Full known as one of the best adventure games, and if you are interested in intellectual games. And you are hidden objects will undoubtedly attract your attention.

Hidden Expedition: Midgard’s End Full game has been downloaded by Android users around the world less than a dozen times, and we have introduced your presence at the same time as its release; The version available in Google Play is an incomplete version with in-game payment to be completed, but our version is the full and complete version of the game, which was originally paid and you can complete it without having to pay. General features include scenes of hidden objects with HD graphics, exciting sound, good and acceptable touch controllers to play the game, fascinating and entertaining story, dozens of different puzzles and puzzles to solve , Pointed out thousands of hidden objects to find and generally made excellent. You can first view images and trailers of the gameplay of the game and, if you wish, download it with data from Usroid high-speed servers .

– Compress the second data file and com.bigfishgames folder . Copy hemegoogfree to the Android / Obb path of the device’s internal storage. 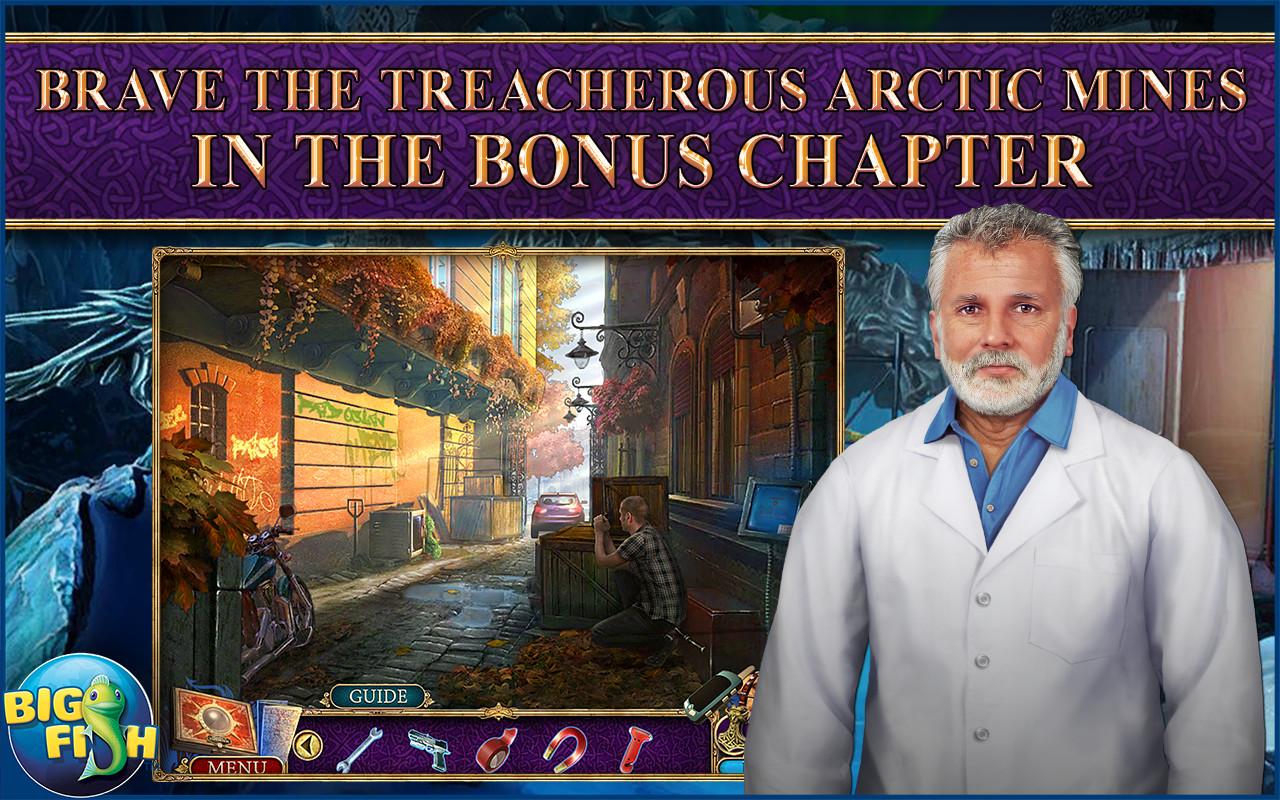 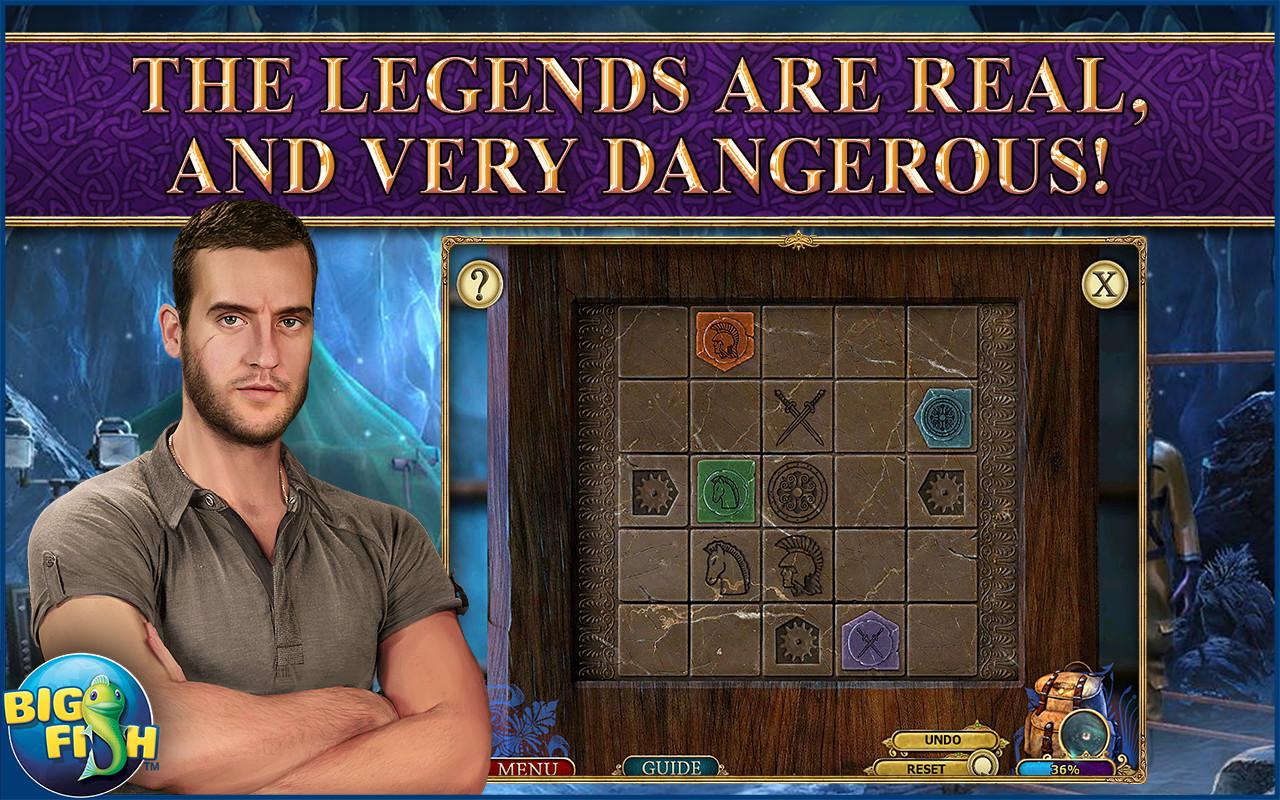 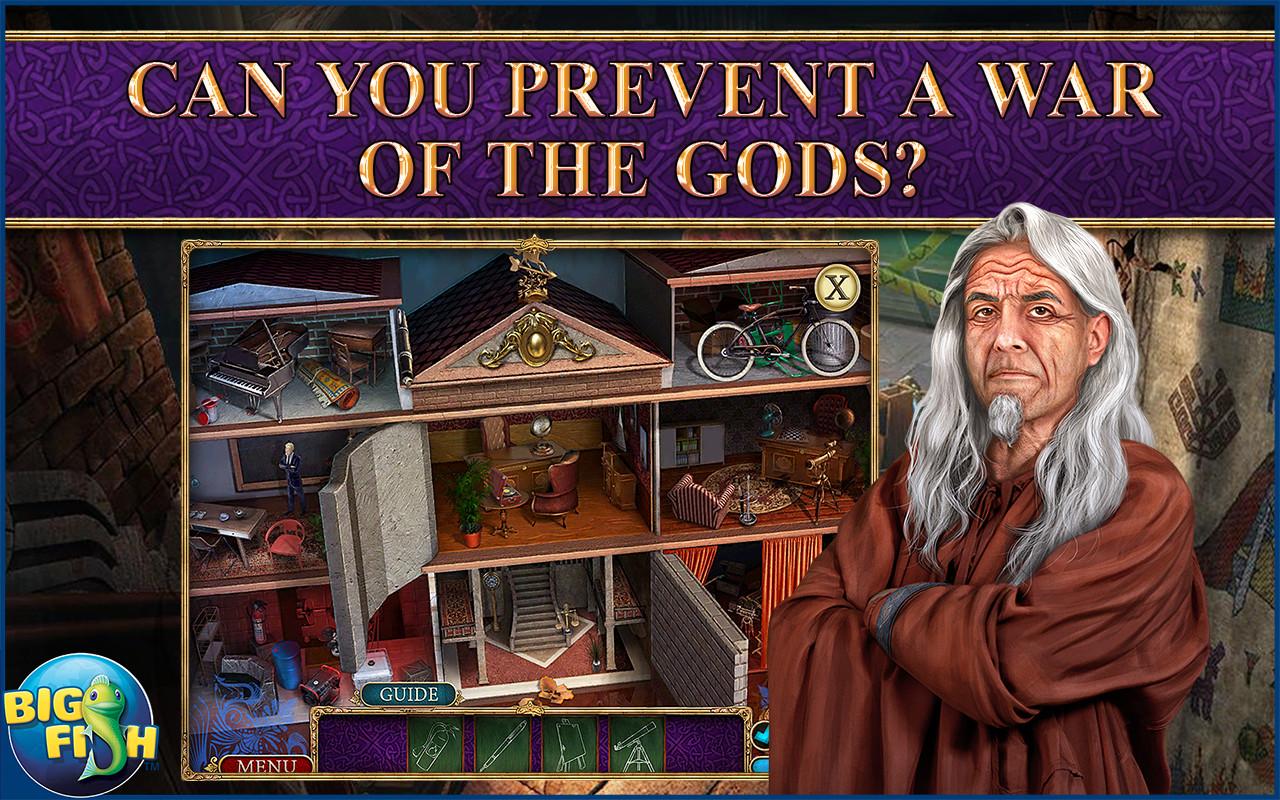 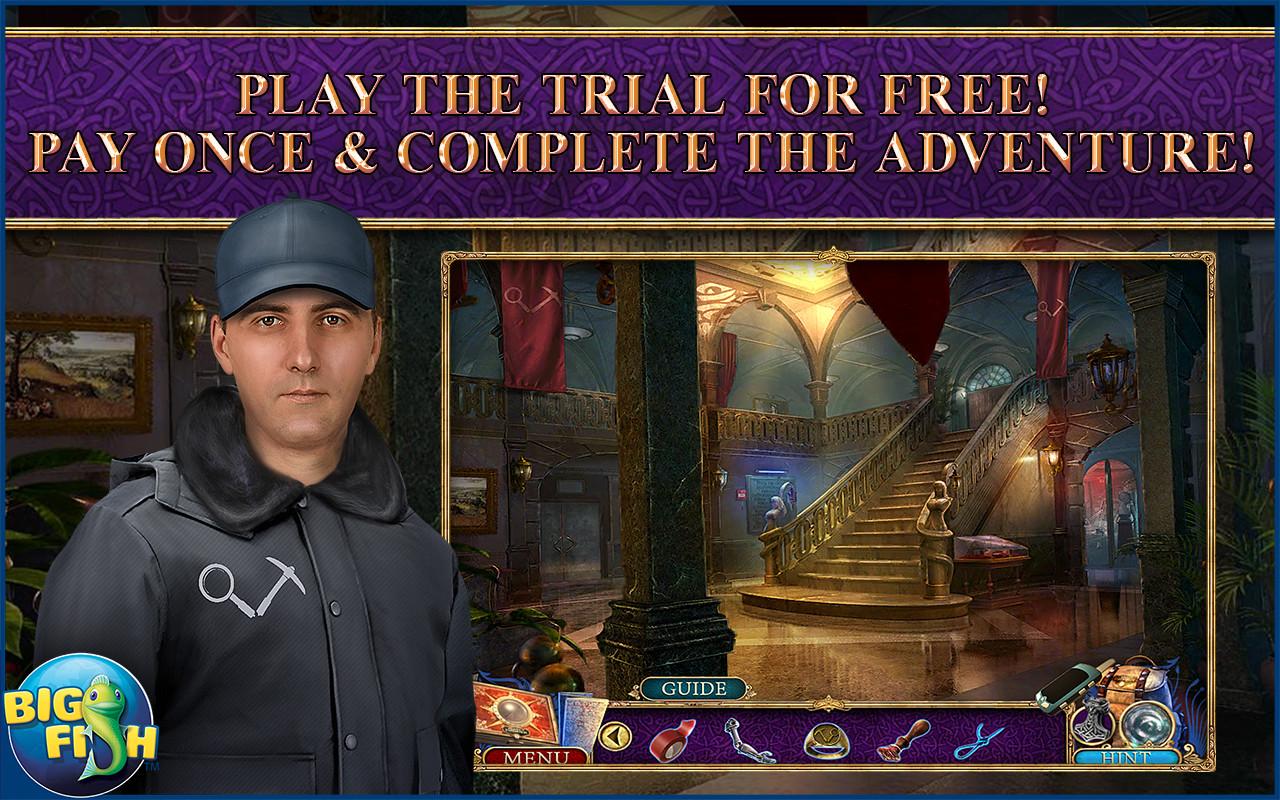