Hidden Expedition: The Eternal Emperor Full v1.0 – Hidden Objects Game of the Eternal Empire Android with data + trailer
Score 4.3 out of 5.0; The paid and complete version of the game is presented to you for the first time in Iran,
tested with a completely offline run

Hidden Expedition: The Eternal Emperor Full is a new, popular and entertaining game in the style of adventure games and hidden objects for Android devices , which has been released by the popular game studio Big Fish Games on Google Play, and as always, we have decided to release and for the first time in IranIntroduce it to you, the fans of Hayden Object games, and make you happy once again! The general story of the game is told in the language of Big Fish Games: “The ancient tomb of the first Chinese emperor has been found, but finding the treasury is only the beginning of your adventure! “Some traps, including bombs, keep your co-workers from being locked inside, and your job is to save them without any damage!” Now in Hidden Expedition: The Eternal Emperor, you as an adventurer must start your new adventure to save your colleagues and solve the hundreds of special puzzles and riddles and find thousands of hidden objects to advance the story and have hours of fun! If you are a fan of mind games, adventure and hidden objects, do not miss the latest Big Fish game, Hidden Expedition: The Eternal Emperor! 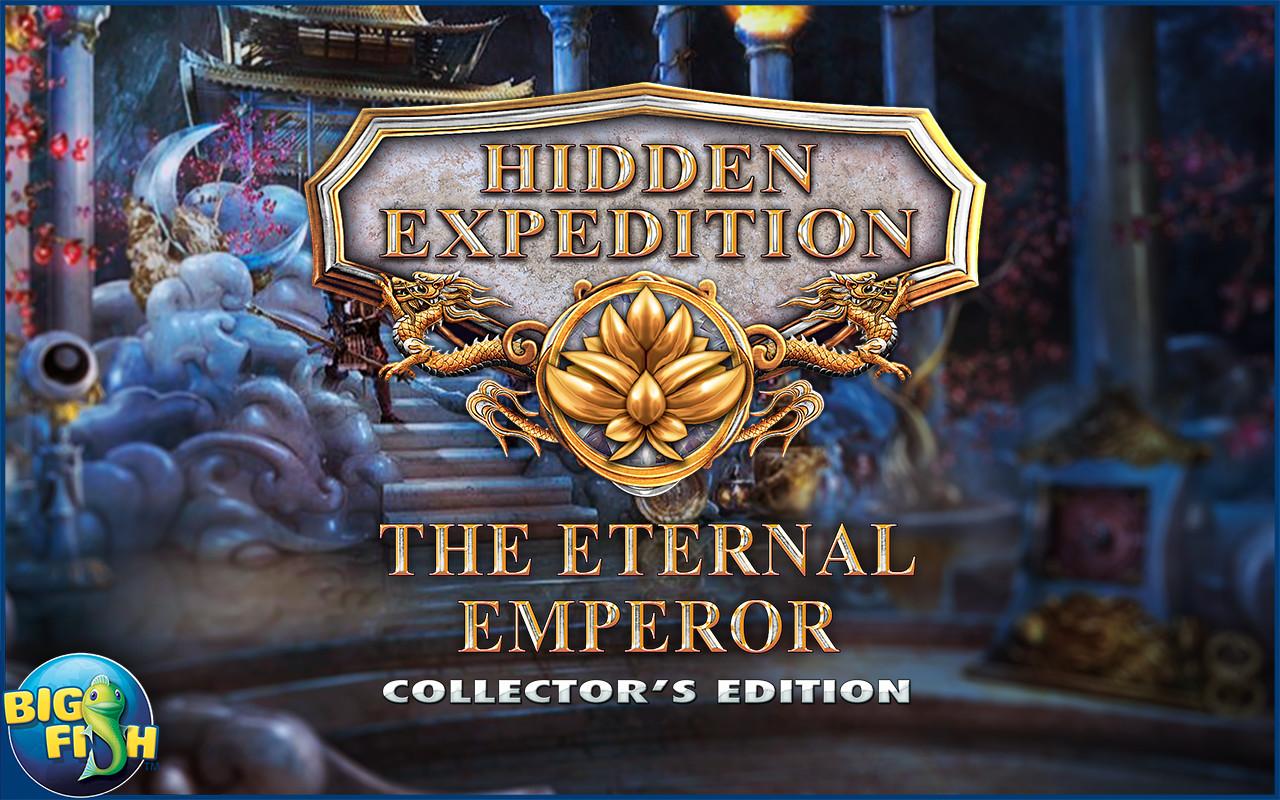 Hidden Expedition: The Eternal Emperor game has been downloaded more than 5,000 times by Android users around the world from Google Play in less than a few hours and was able to get a score of 4.3 out of 5.0 , which we at Usroid have released the first version with data for download. We have! The version available in Google Play is the free version of the game, which after a few minutes of progress sends you a request to buy the full version and you stop playing, but the version available in Usroid is the full and paid version that includes all the content of the game and There is no need to pay and you can go to the end of the story for free and experience one of the most interesting hidden object games.

– Download the game data file and decompress it. Copy the com.bigfishgames.heeegoogfree folder to the Android / Obb path of the device’s internal storage. 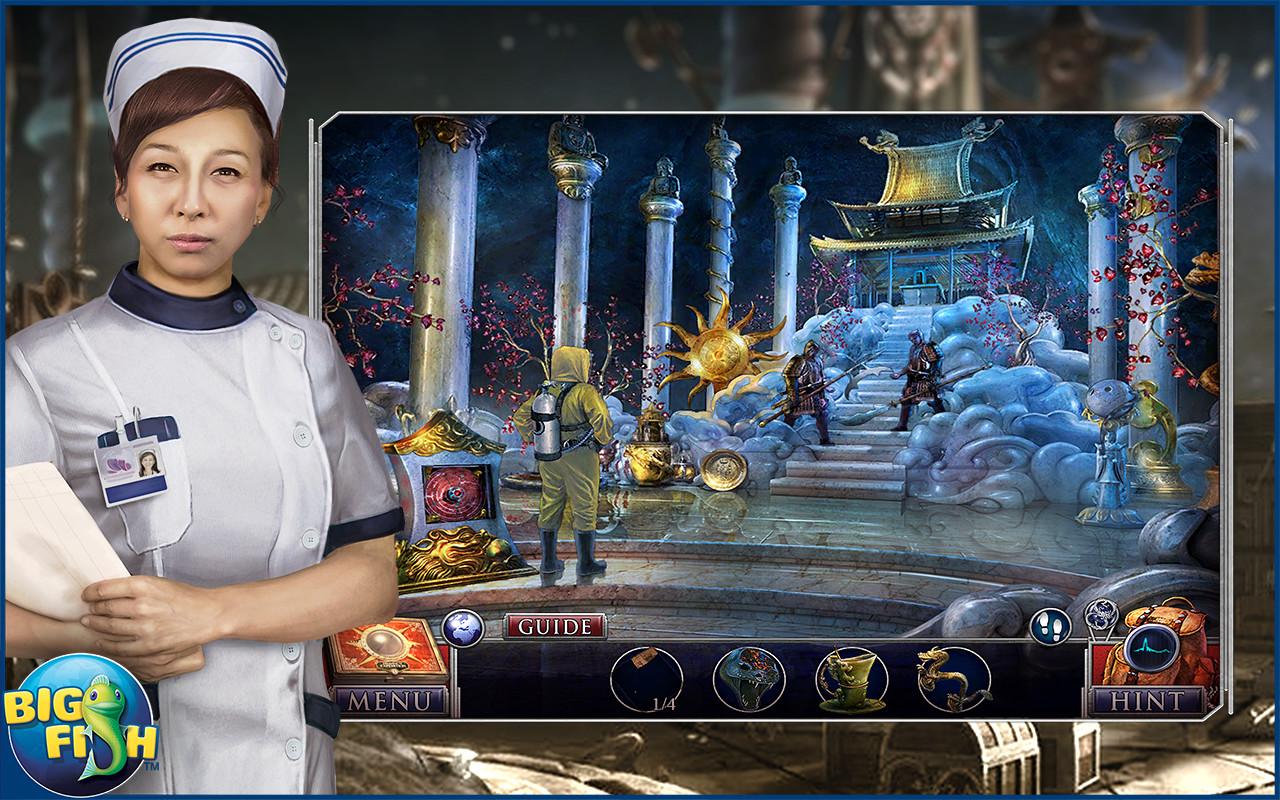 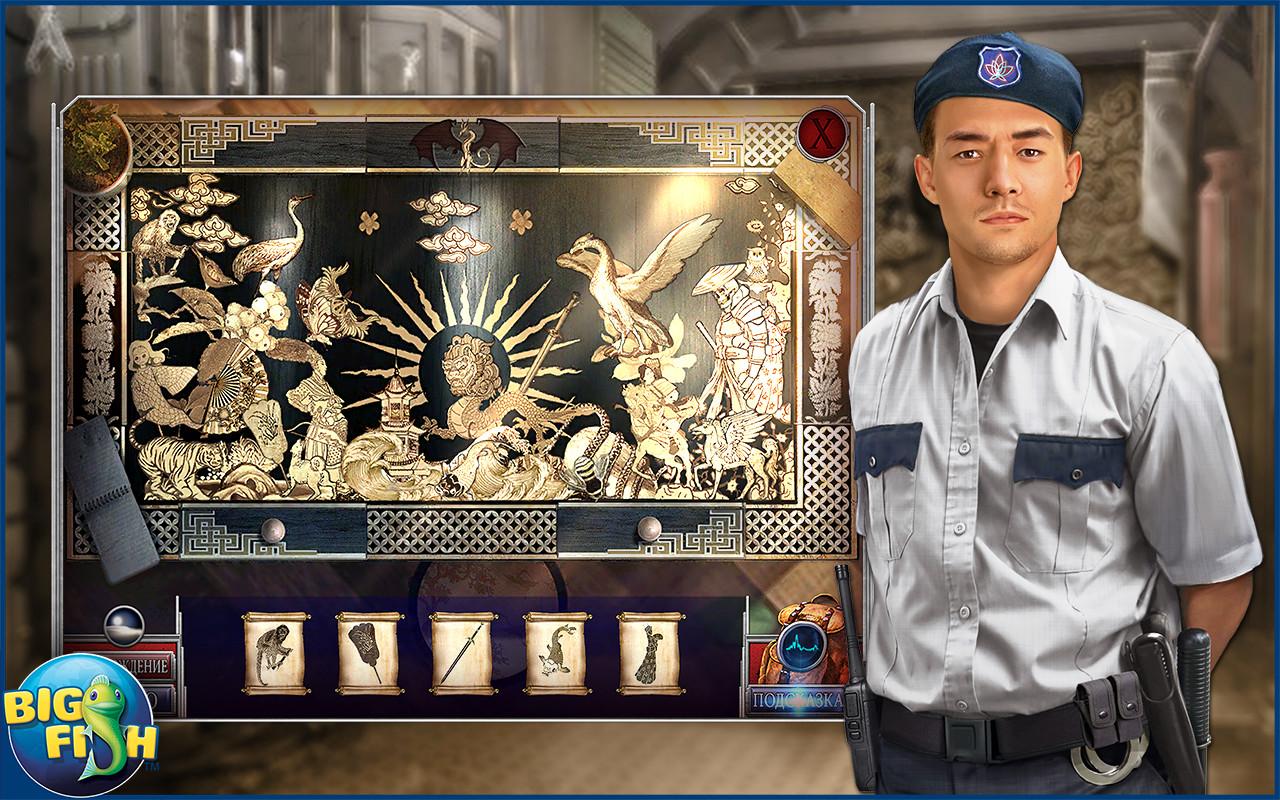 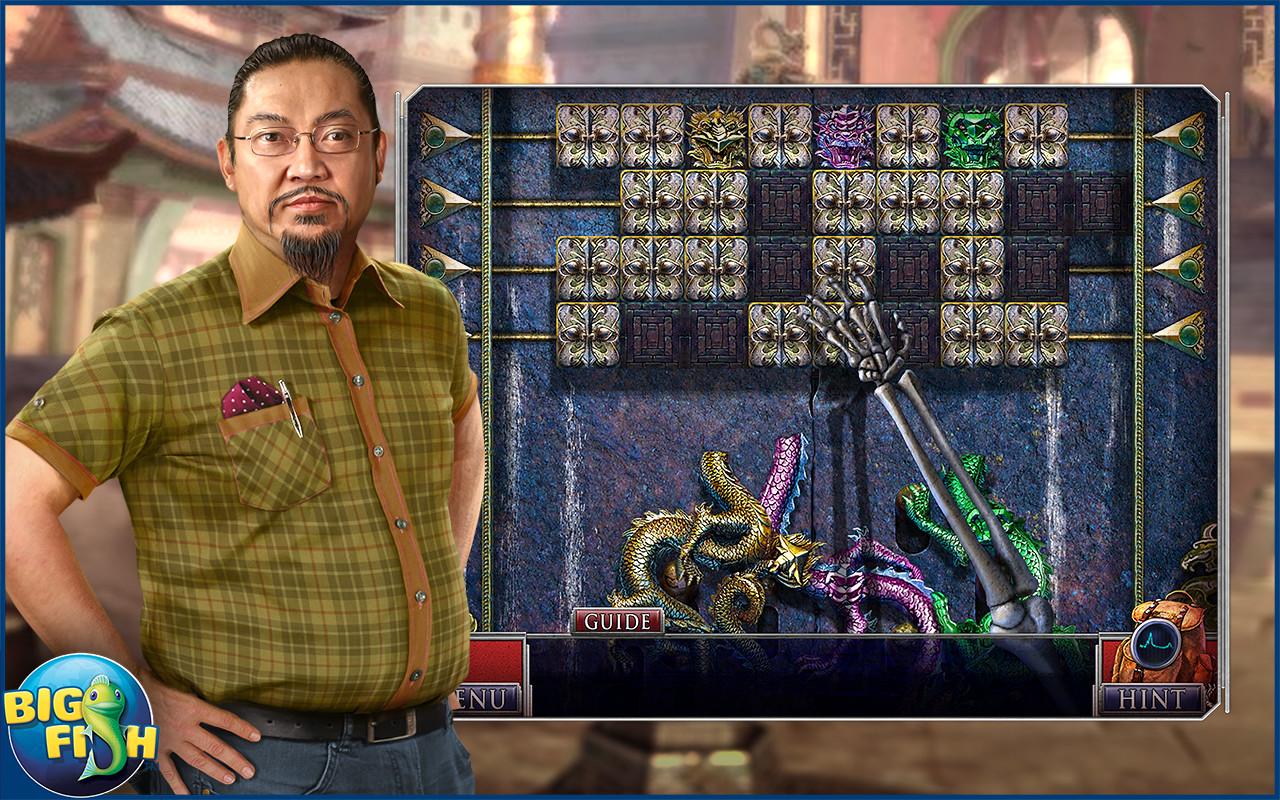 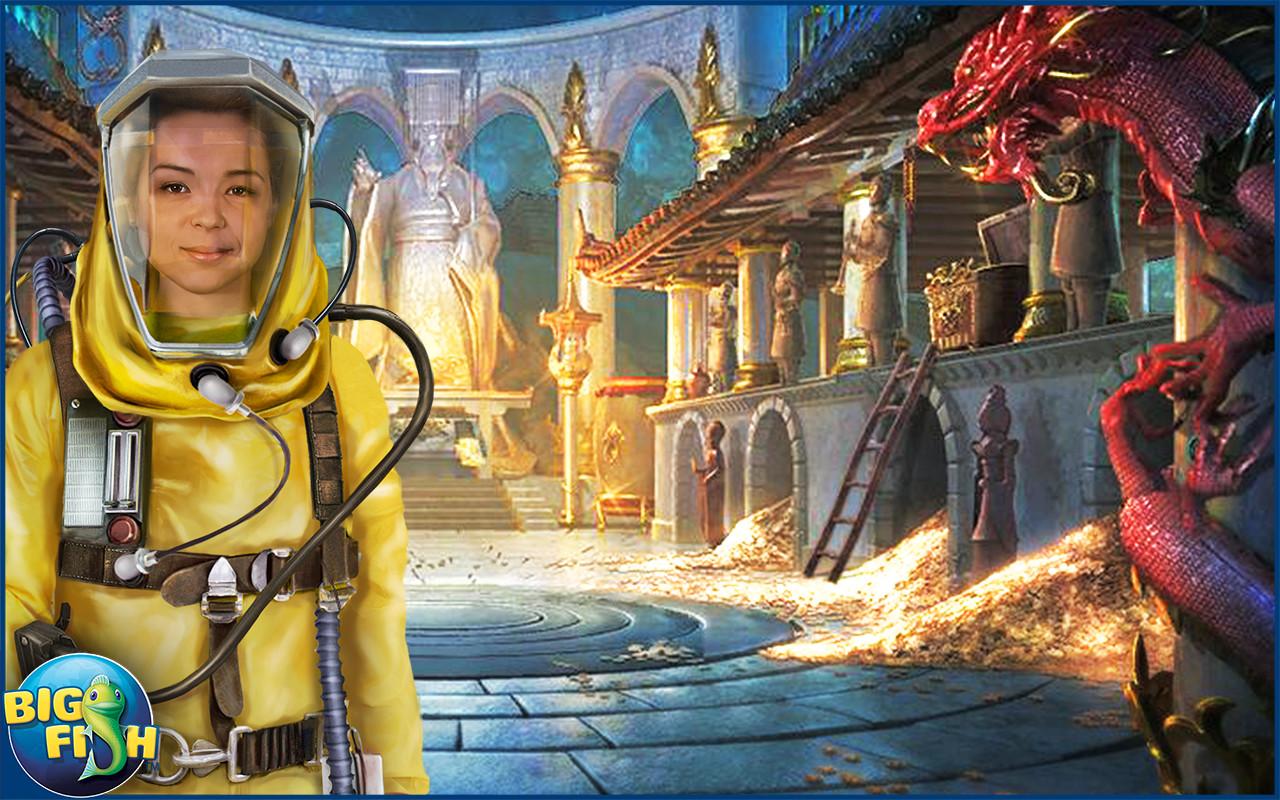