Hidden Objects: Find items is the name of a game in the entertainment genre that has been published by Gismart game development studio for Android devices. Gismart game development studio is one of the famous game development studios of Android Market, and before this game, there are other good games such as Cool Goal , Marines Shooting 3D, Idle Oil Tycoon , Domino Smash, And has released many other good games for gamers and has a very successful game development record. Hidden Objects: Find items is another good game of this game studio that has been able to provide a simple gameplay, an experience for gamers that they will never forget. If you have been looking for a new hobby game in the Android Market to fill your free time, you must have come across hidden object games. These style of games have become very popular among gamers due to the simplicity of their gameplay mechanisms, especially gamers of mobile devices who are just looking for a short and compact game for spending time. So, if you are one of these gamers, Hidden Objects: Find items is exactly what you have been looking for.

Hidden Objects: Find items is based on exactly this idea and without introducing a special story line, it takes you into its own mysterious and enigmatic world. Each stage of the game has a specific theme and has different goals. In all these steps you have to try to solve the puzzles by finding different items that are hidden in the pictures. The variety of images, puzzles, and items is relatively good and acceptable, and it is rare that you have to do repetitive tasks at each stage. This is while the game world has a very beautiful and eye-catching art design and makes the stages out of monotony and boring. In addition, a beautiful soundtrack accompanies you from the beginning to the end of the game and allows you to relax and enjoy playing. It is worth mentioning that the campaign of this game has more than 250 stages and 3 different modes, which according to the creators are constantly updated and updated. Therefore, we suggest you try this game. Hidden Objects: Find items A good score of 4.5 out of 5.0 has been obtained from the votes of gamers in the Android Market, and the Usroid teamintends to provide this exciting game to you dear ones in a tested and completely free way. Now you can download the original version and the modded version of this game without any restrictions through the direct links that we have placed at the end of the article and enjoy its execution! 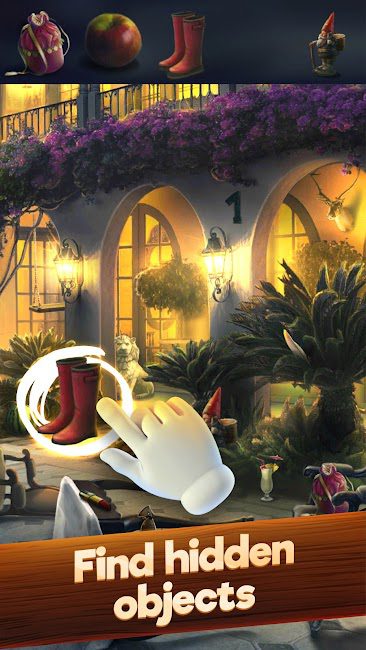 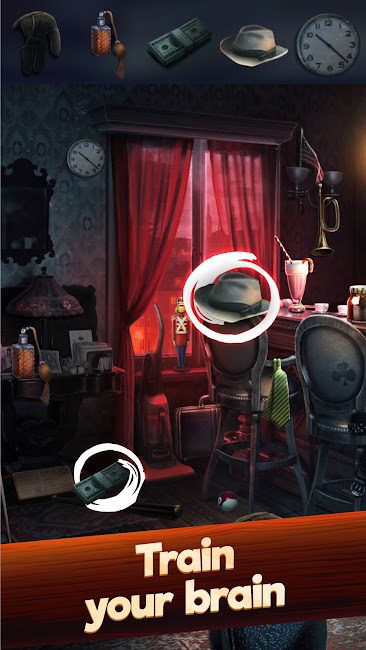 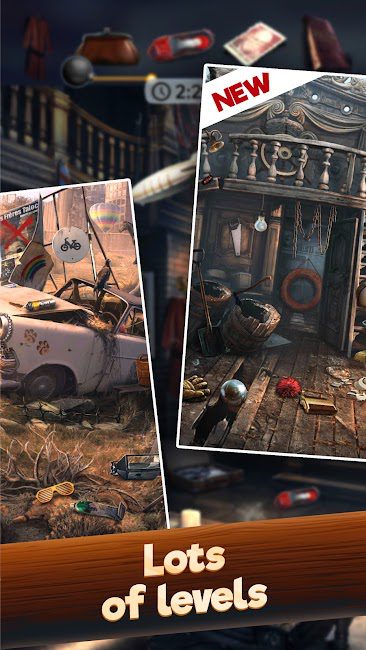 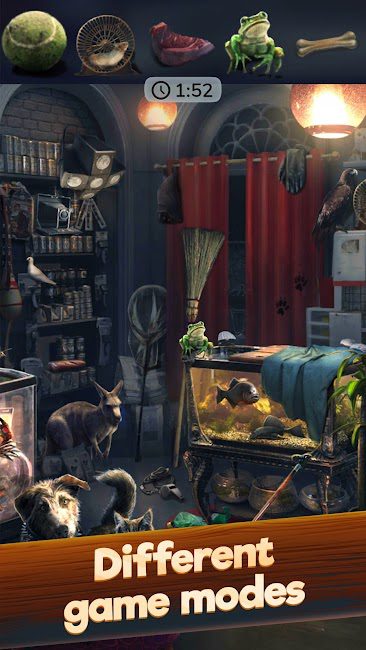 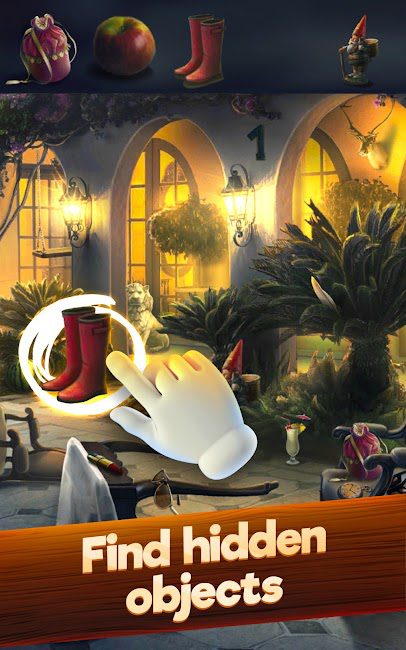 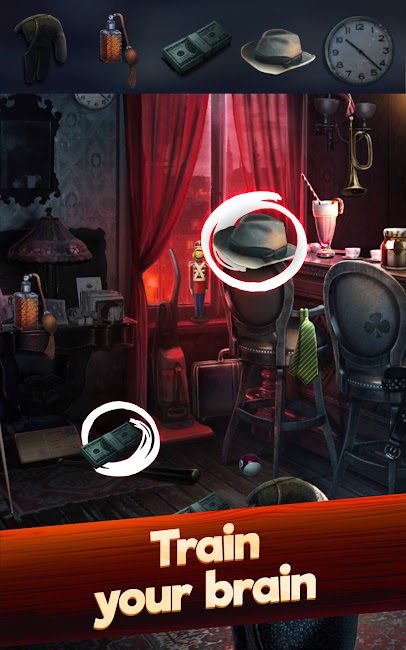 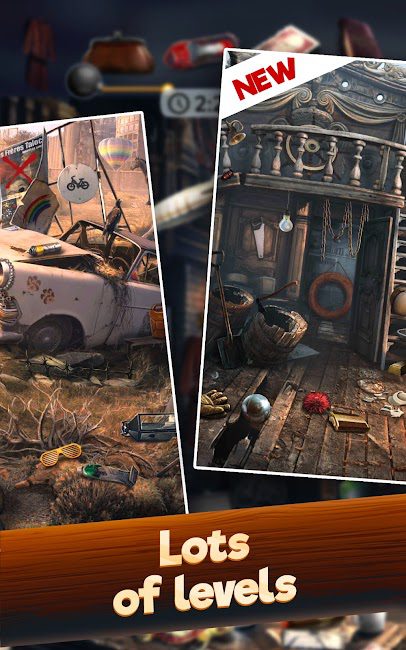 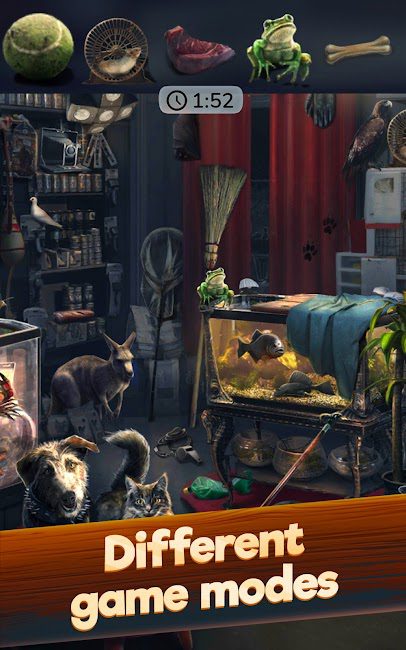