Hidden Objects – Photo Puzzle: Hidden Objects: Photo Puzzle is another beautiful and entertaining game from CASUAL AZUR GAMES studio in the style of puzzle and riddle games that has been developed for free and has been released for the Android operating system. This time, as usual, another interesting and lovable game as the first site among all Iranian sitesPrepared and provided for you dear ones to download directly and for free. We have prepared two different and tested versions of this game for you. One version is the original version of Google Play and the other version is a modded version of the game that can be downloaded separately from the download box. Hidden Objects – Photo Puzzle, just like its name, is a game in the style of hidden objects. If you are familiar with this style of games, you can quickly understand its totality and play this fun game. But if you are not very familiar with the style of this type of game, we will briefly explain to you what a Hidden Objects game is and how to do it.

In the game Hidden Objects – Photo PuzzleOne of these types of games, you in the role of the main character of the game, who is considered a kind of detective, are assigned to travel to different places and solve puzzles. The main part of Hidden Objects style games is related to finding hidden items in the image. In these games, the main stages are followed in such a way that each stage will be a special image. It is interesting to know that these pictures are all hand-painted and almost all studios that make this type of game create these pictures with the help of ordinary paintings. Your job as the main character of the game is to look carefully at the details of the pictures. These pictures are usually crowded and there is a lot in them. The goal is to make it harder to find specific, smaller items. The same is true for Hidden Objects – Photo Puzzle. In this game, you have to travel to different locations, you have to find things that are in the pictures, but finding them requires high accuracy, intelligence and concentration. These games can well engage the mind of the audience and help a lot in improving its focus. Hidden Objects – Photo Puzzle game has been released for free and now its latest version from the download center sectionUsroid is ready for download for you dear ones. The game has been released on Google Play with a score of 4.4 out of 5.0 and has registered more than 1 million downloads. 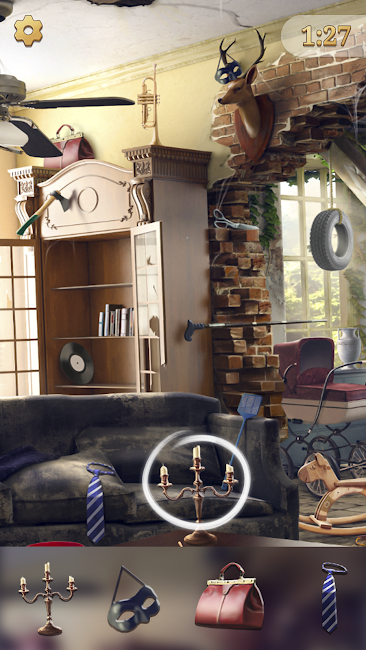 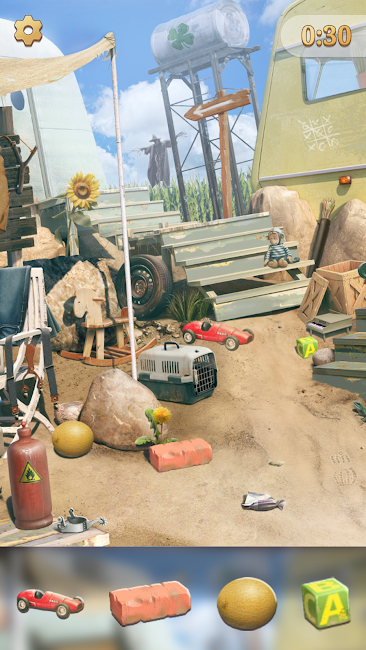 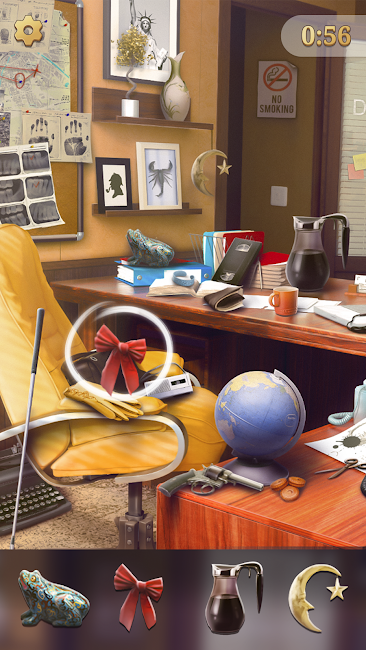 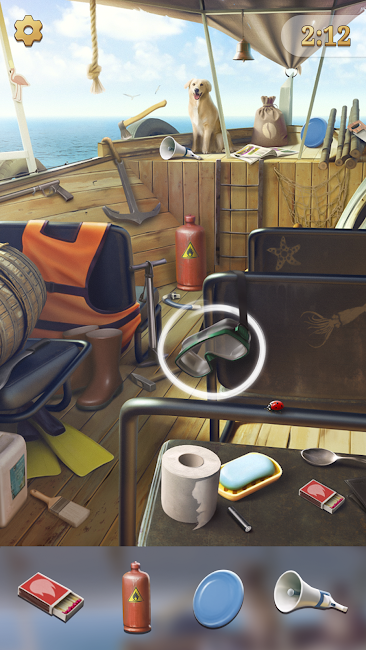 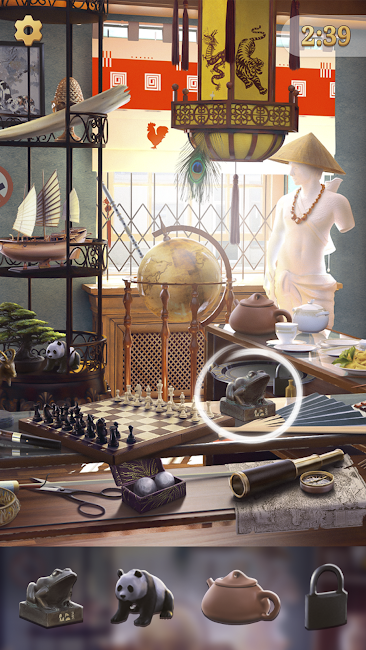 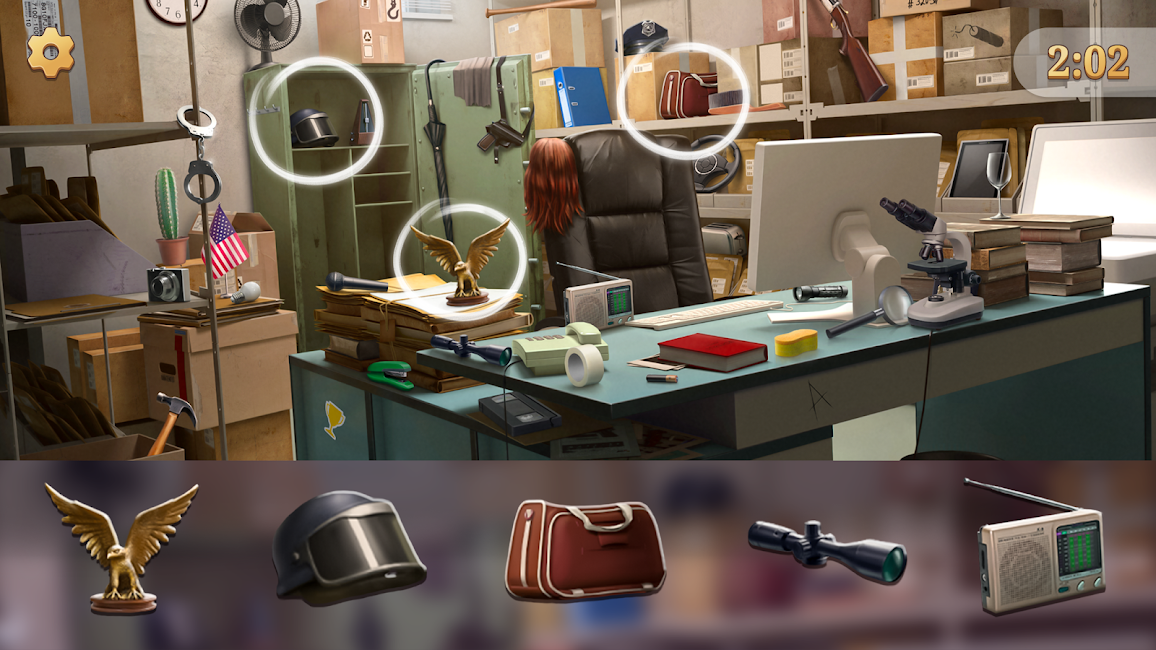 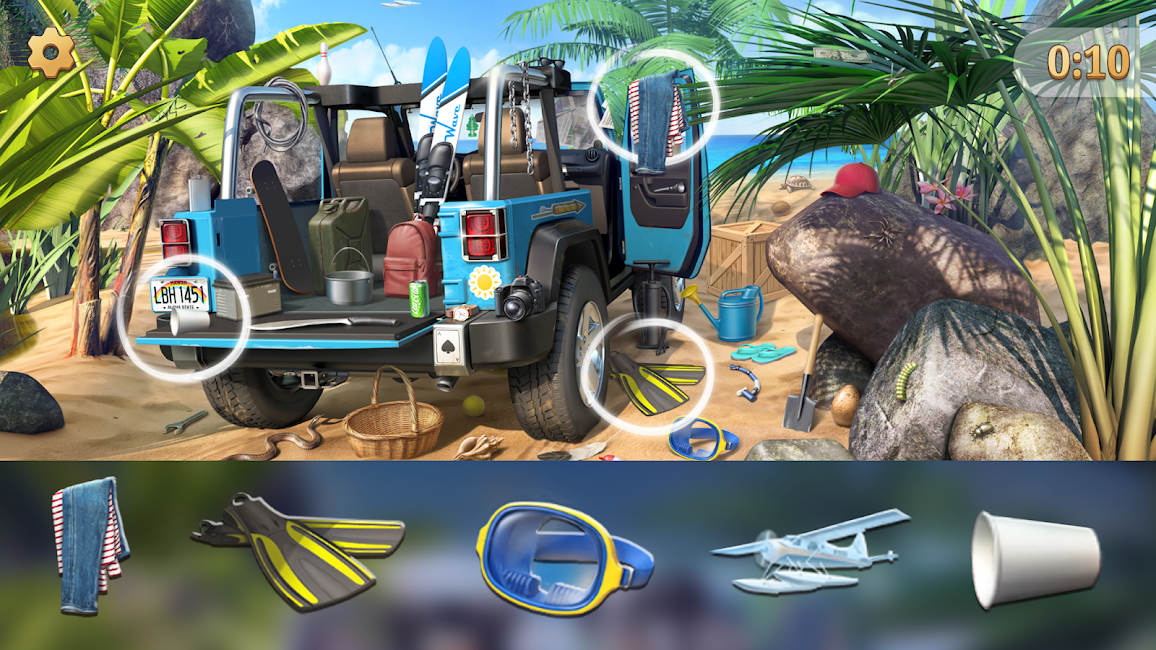 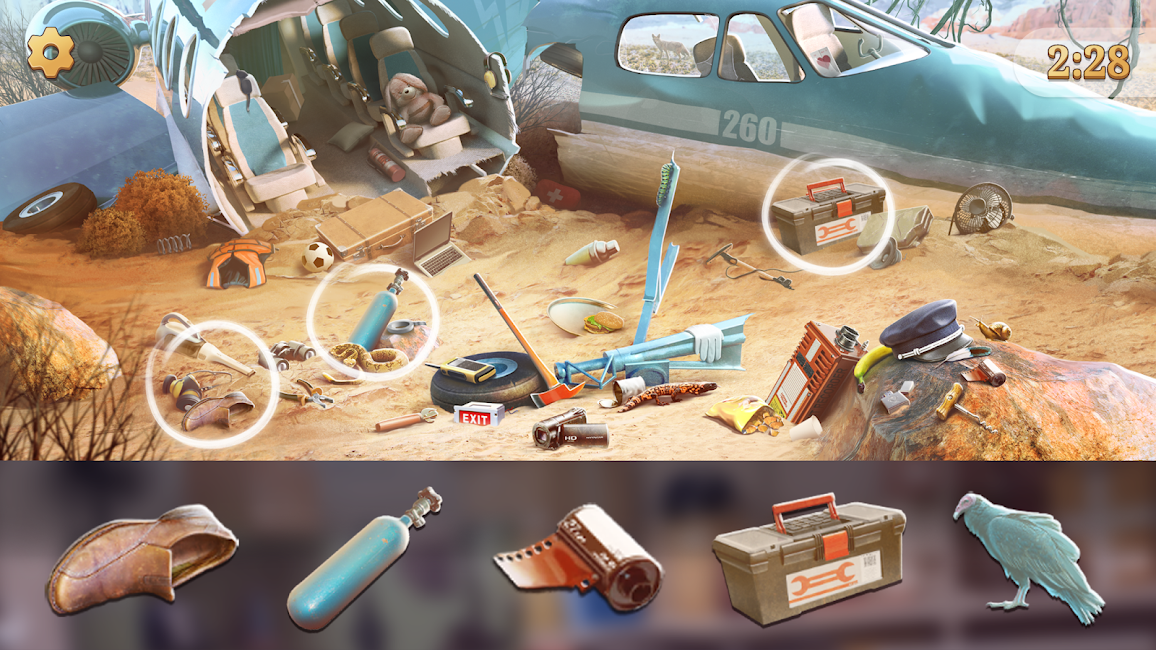