Hidden recorder Full Unlocked is a popular application for secretly recording audio and video for Android devices.Published by DiordnaApps development team for smartphones and tablets with Android operating system. With this professional tool, users can record video and audio without anyone noticing and save them professionally in the device memory. No sign will appear on the screen during recording and you will be able to work with your smartphone in a completely normal way. There are a variety of features available in the Hayden Recorder, including access to a variety of qualities; So that you have three qualities for audio recording and four different qualities for video recording. There is no limit to the recording time and the two front and rear cameras are supported by the application according to your needs.

Some features and capabilities of Hidden recorder Android application:

Hidden recorder application has been able to get a score of 4.1 out of 5.0 by Google Play users as one of the best software in the field of covert audio and video recording, which you can now download the latest unlocked version from the server. Get high speed Usroid site in Iran. 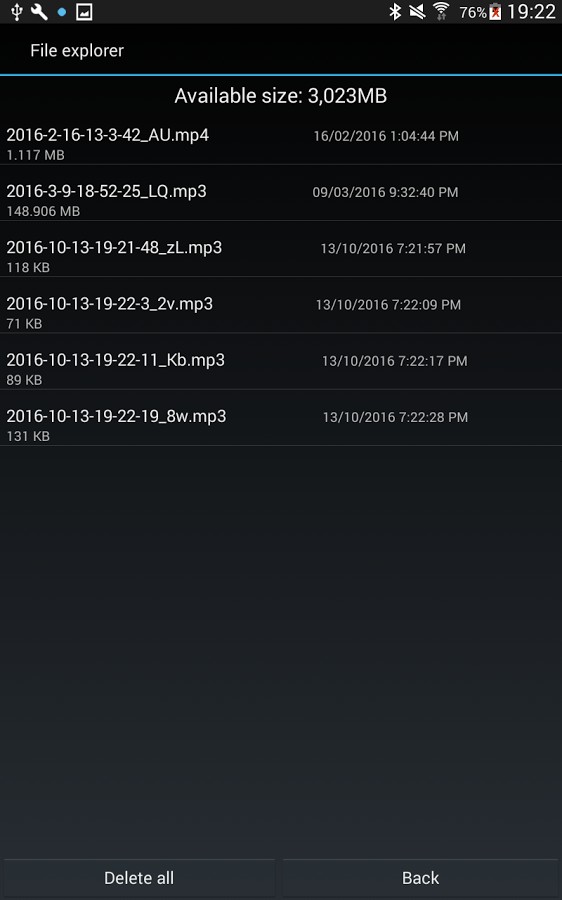 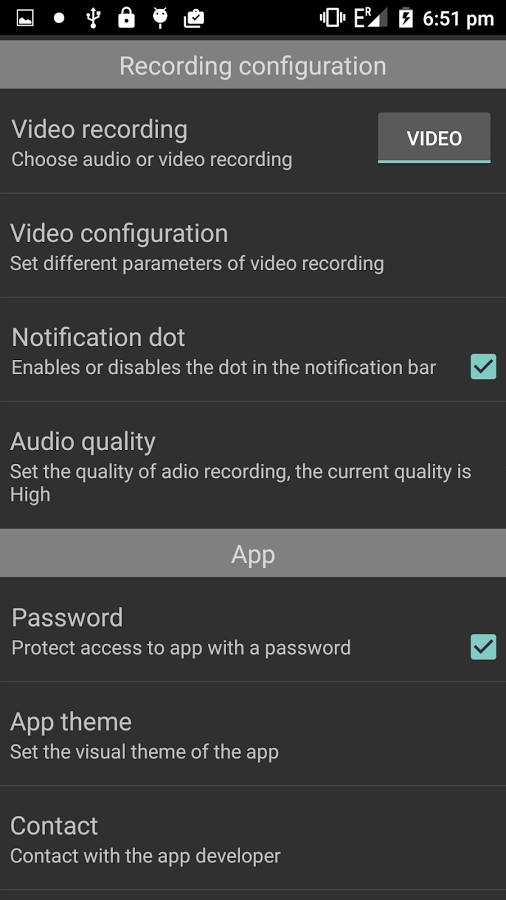 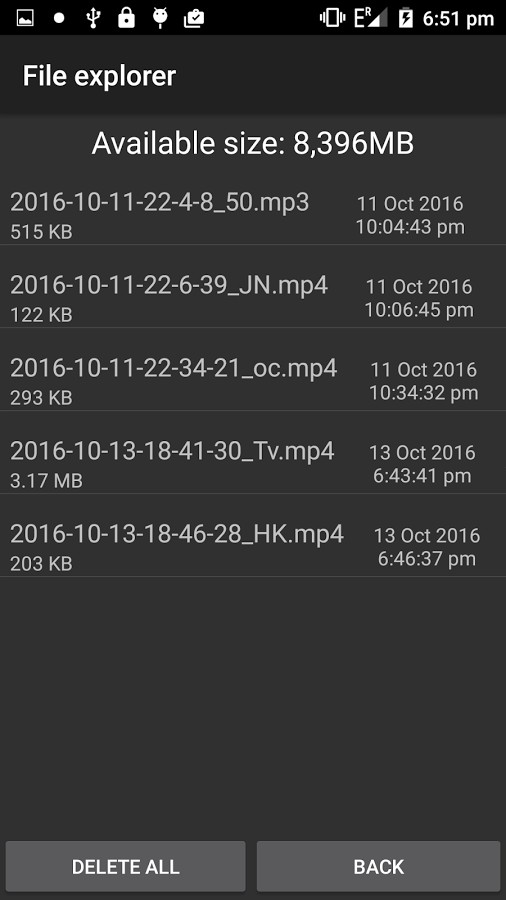 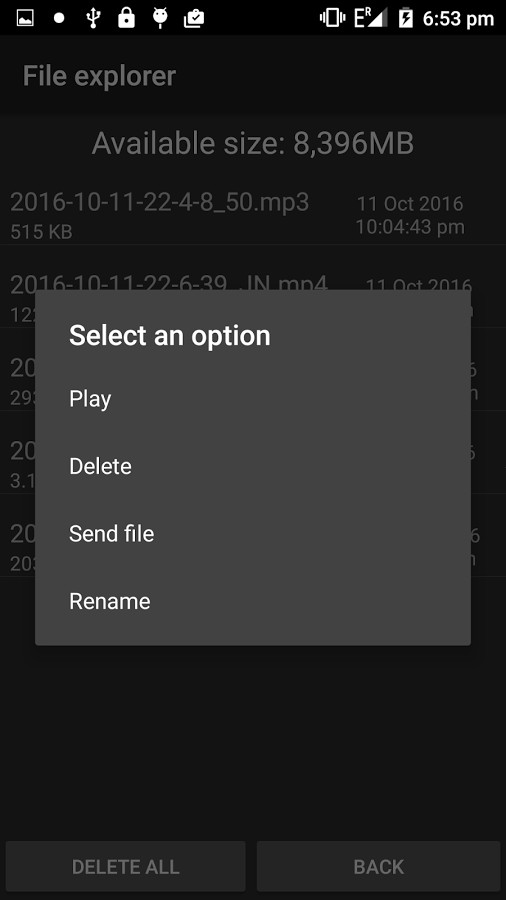 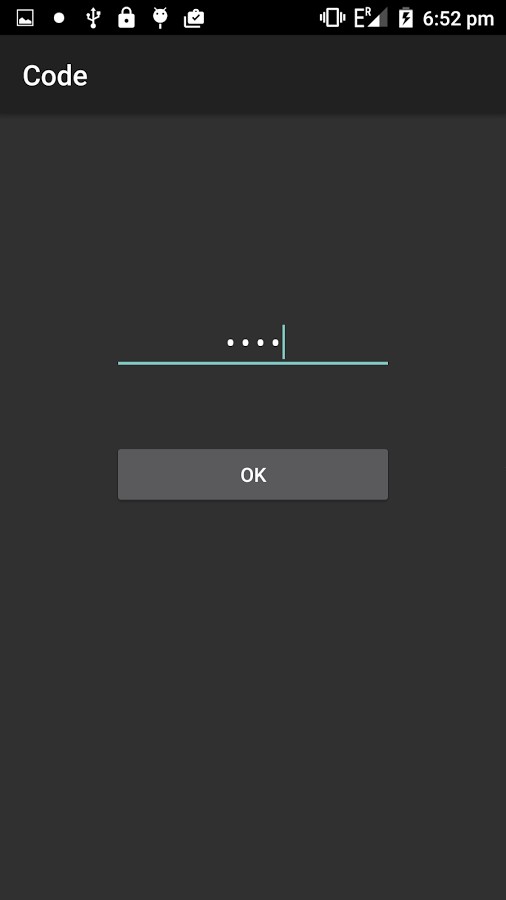 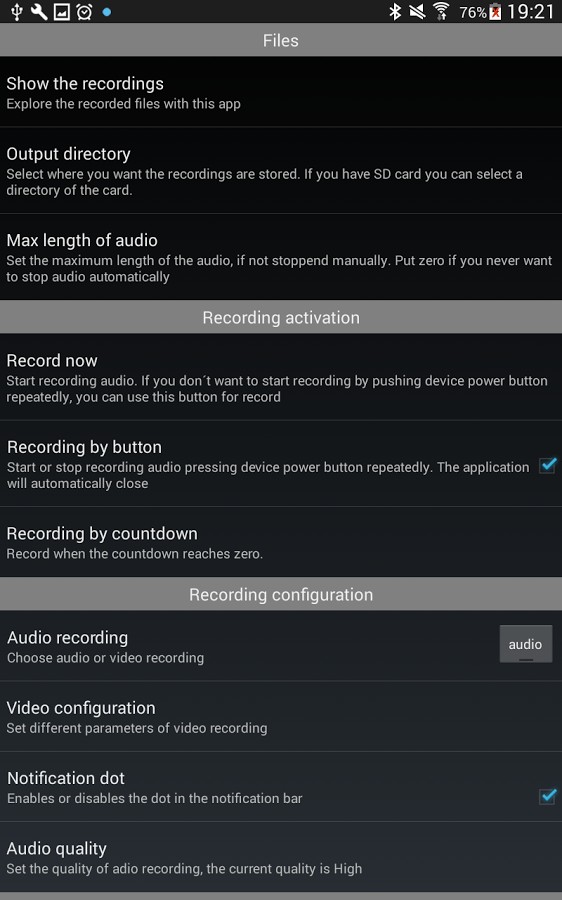 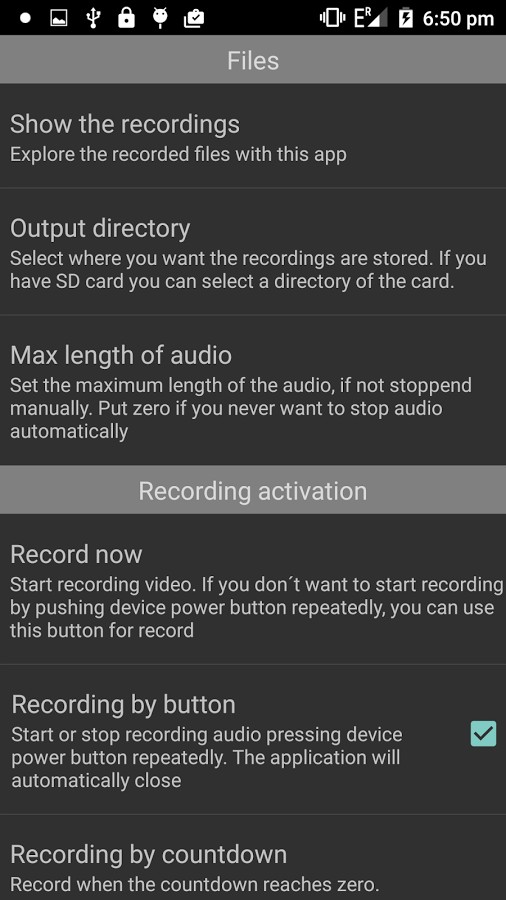