Highway Racer: No Limit Very beautiful and exciting game in the style of car and highway racing games for AndroidIs Android Studio has released it for free and to date has been downloaded more than 5 million times by Android users around the world. Choose your speed car from several available items and prepare yourself for tough and exciting races! To start, the highway of a small city has been used so that the user can get acquainted with the general environment of the game and learn how to control the car. The unique feature that Highway Racer has compared to similar titles is its highway section, so that it is possible to select three game modes named One Way, Two Way and Wrong Way, which is a choice for The player will be much easier and more enjoyable! It is also possible to upgrade cars so that you can upgrade your car with different items.

Some features of Highway Racer: No Limit Android game:

Highway Racer: No Limit game currently has a score of 4.0 out of 5.0 in the Play Store , which we at Usroid, at the request of dear users and for the first time in Iran, provide you with the latest and latest version along with the mod version. 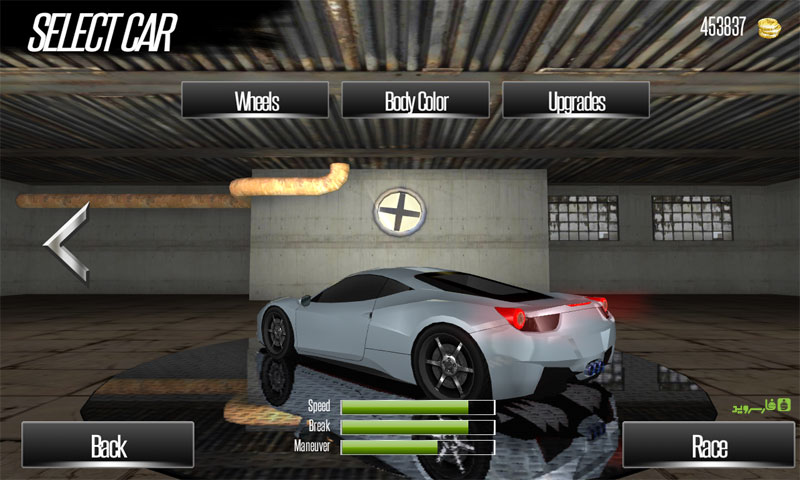 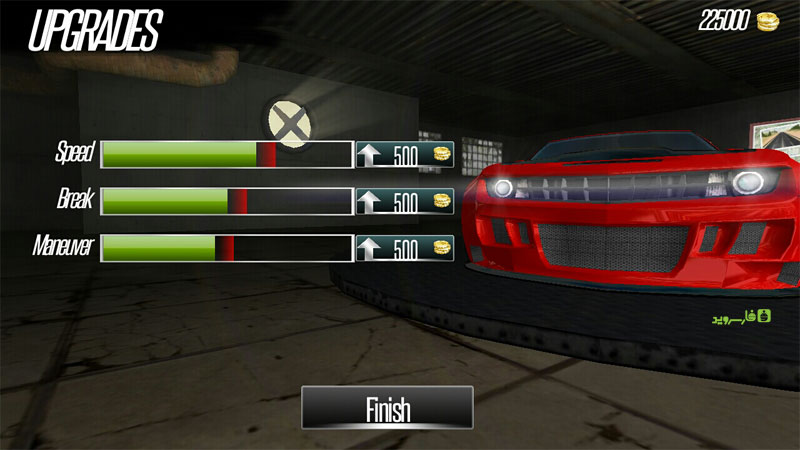 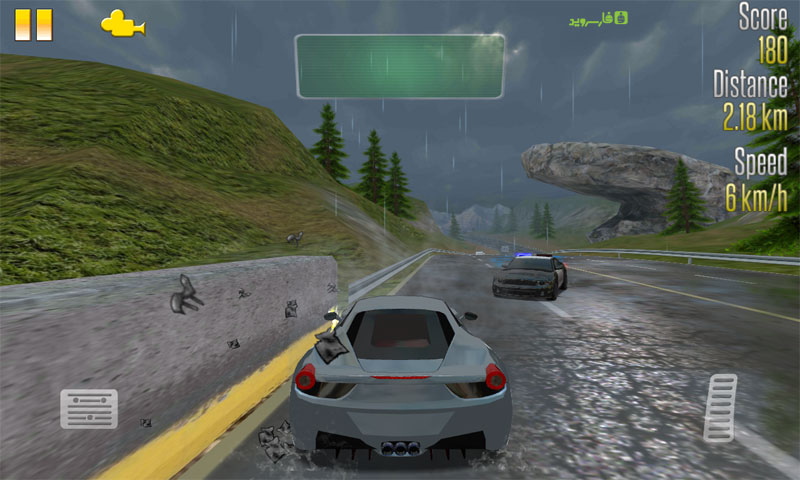 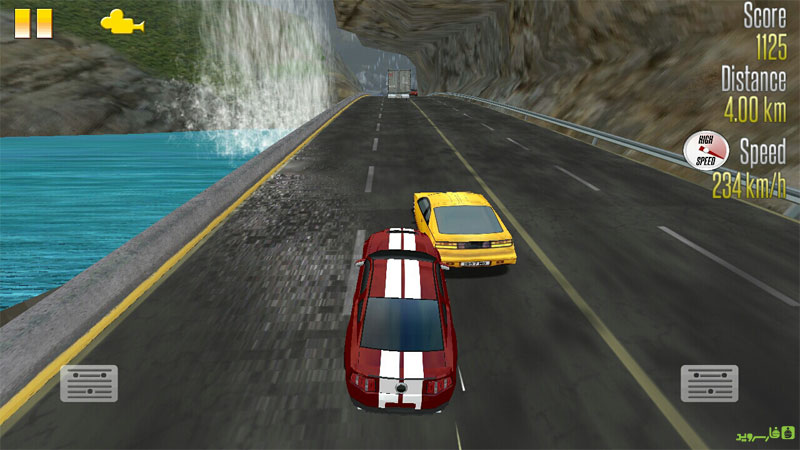 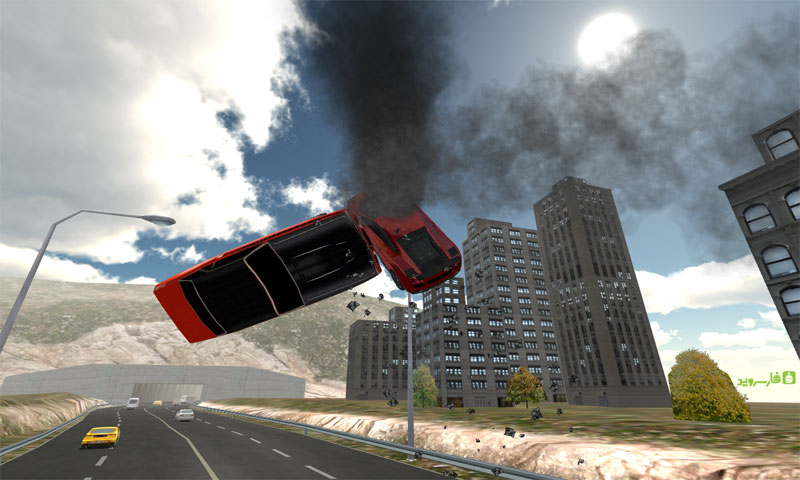 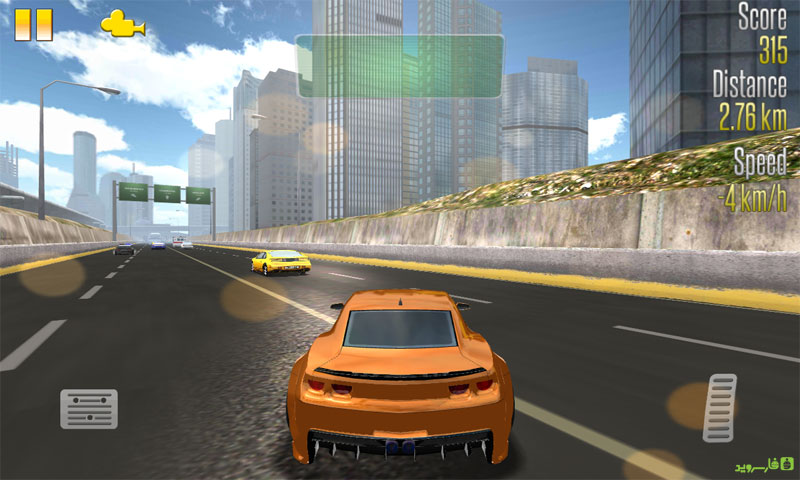