Highway Sprinter – Highway Sprinter Champion is a new and extremely beautiful game with HD graphics in the style of car and racing games from Alienforce Studio for Android operating system , which experiences the best and most exciting game of escaping from police, accidents, explosions. And brings highway madness to your Androidphone! In this game, you choose one of the different cars and enter different highways and you have to drive at high speed to escape from the police and do your best to reach the police. Do not reach you and do not get arrested!

Due to its small size (under 50 MB), the Highway Sprinter game has 3D and HD graphics, in which exciting sound, real car crashes, gameplay and a unique controller all go hand in hand to create a different racing game . experience!

* Provide 4 types of modern and different cars to choose from

* The system has a vulnerability perfect image for Vehicles

Highway Sprinter game is offered for free and has a score of 4.2 out of 5.0 on Google Play , which we provide to you today as the first Iranian website in Usroid.

Note that: We have provided you with two versions of the game with normal and modded titles, which you have unlimited money in the modded version of the game, and you can refer to the following three photos of the amount of game moneythat Take a look at us. 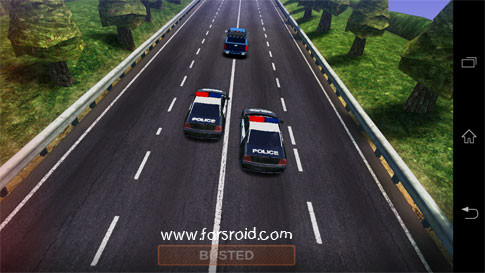 Photos of the game environment from the regular version: 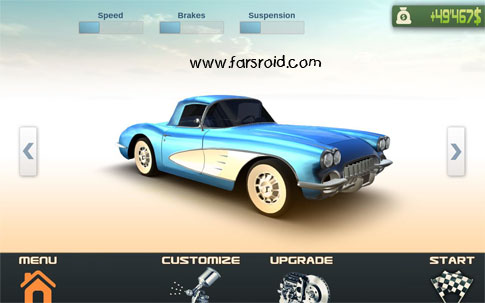 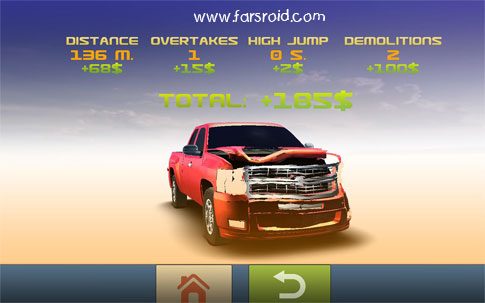 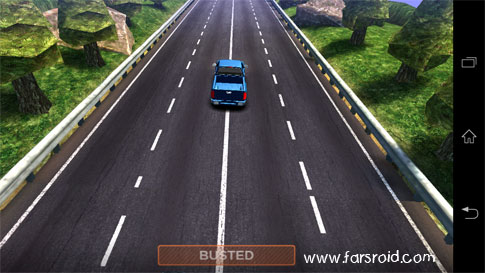 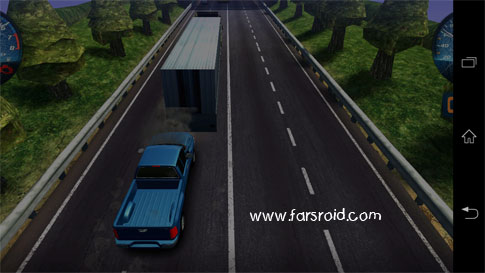 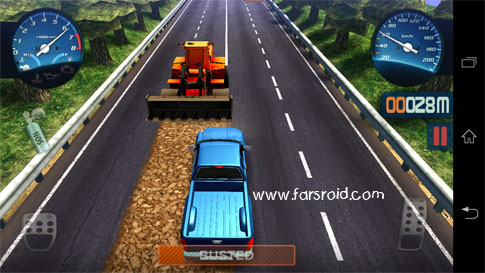 Photos of the game environment from the modded version: 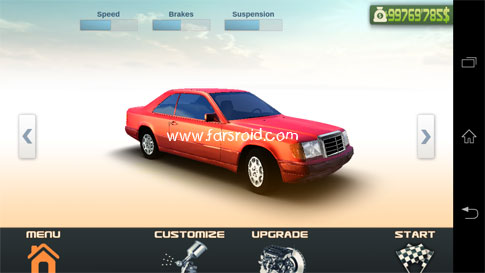 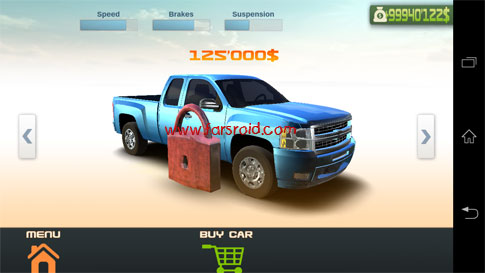 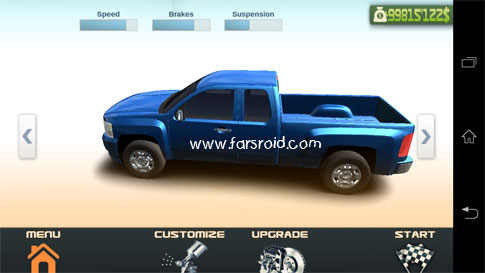 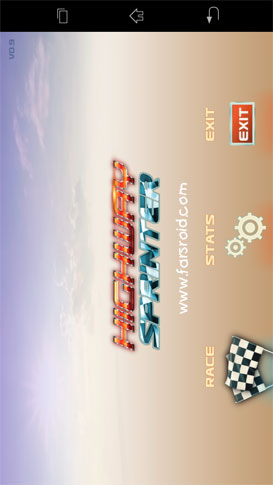 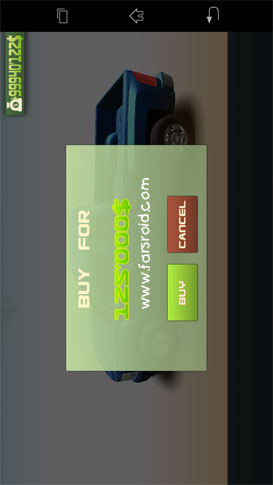 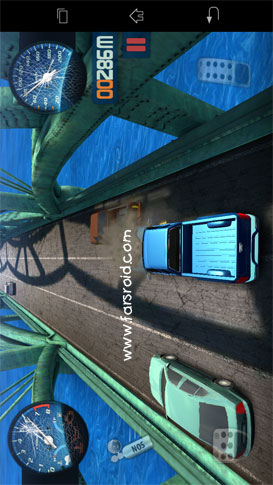