Highway Traffic Racer Planet – Highway Traffic Racer Planet is a new and exciting game in the style of car games from Rebel Apes Studio for Android , which has been released for free on Google Play and has been downloaded more than five thousand times by Android users around the world. The world is downloaded and is one of the most popular racing categories! In this record-breaking game, you ride on different types of cars and set records in unique places. Your record-breaking takes place on the highway and between cars and other obstacles, and this is your steering wheel and driving power. That makes you able to record the most records! By advancing the game and collecting coins and points, you can open paths, cars and other items and bring more excitement! If you are a fan of Android car racing games Undoubtedly, Highway Traffic Racer Planet with its good design, exciting sound, HD and 3D graphics, various cars and environments and generally acceptable construction will attract your attention and will fascinate you for an hour. Slow down!

Highway Traffic Racer Planet game currently has a score of 4.3 out of 5.0 in the Play Store , which we have introduced in Usroid today, the latest version of which, along with the presence mode of you, lovers of Android machine games! You can first view the images and trailer of the game and if you wish to download the game for free from Usroid high-speed servers, the game has been tested by us on several devices and has been run offline. 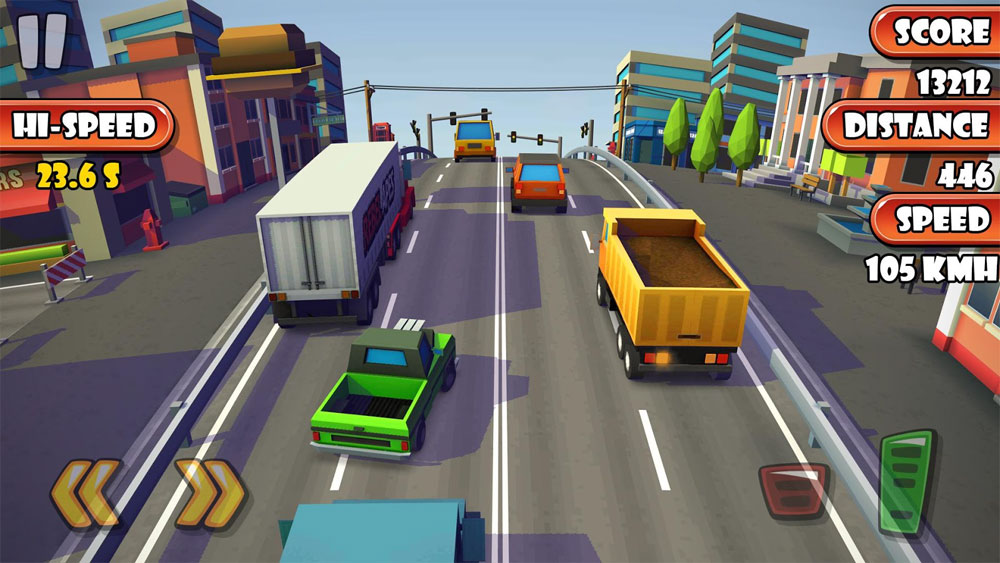 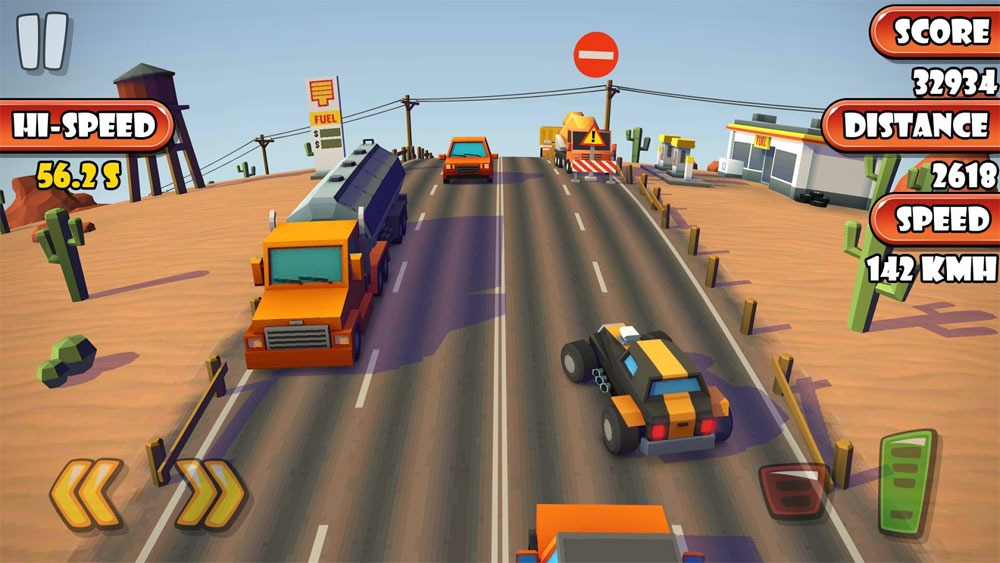 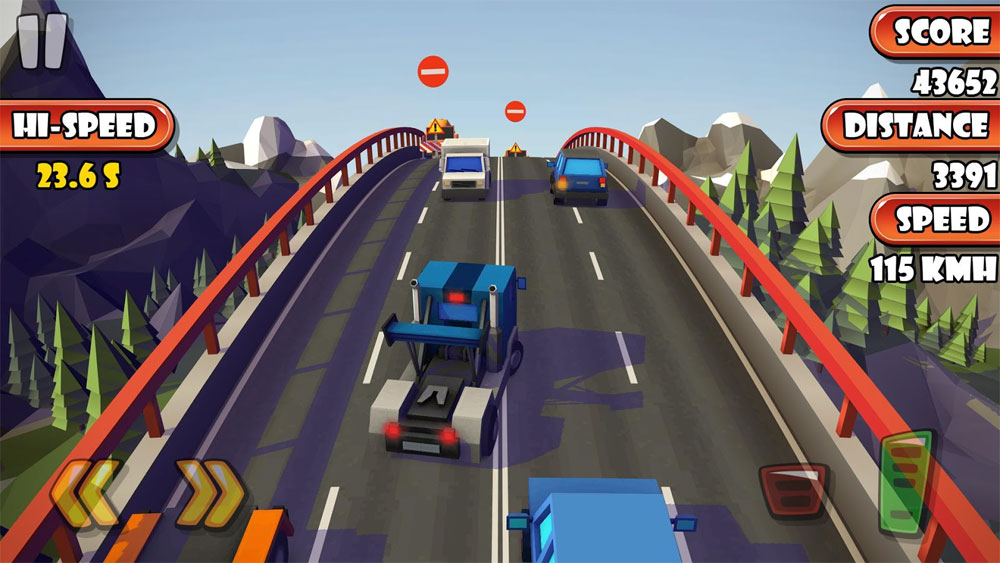 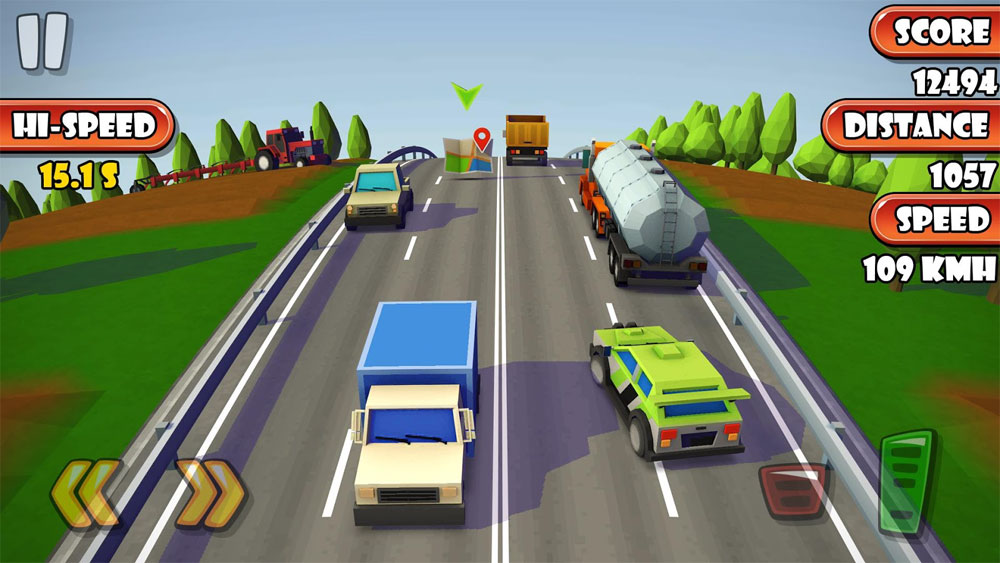 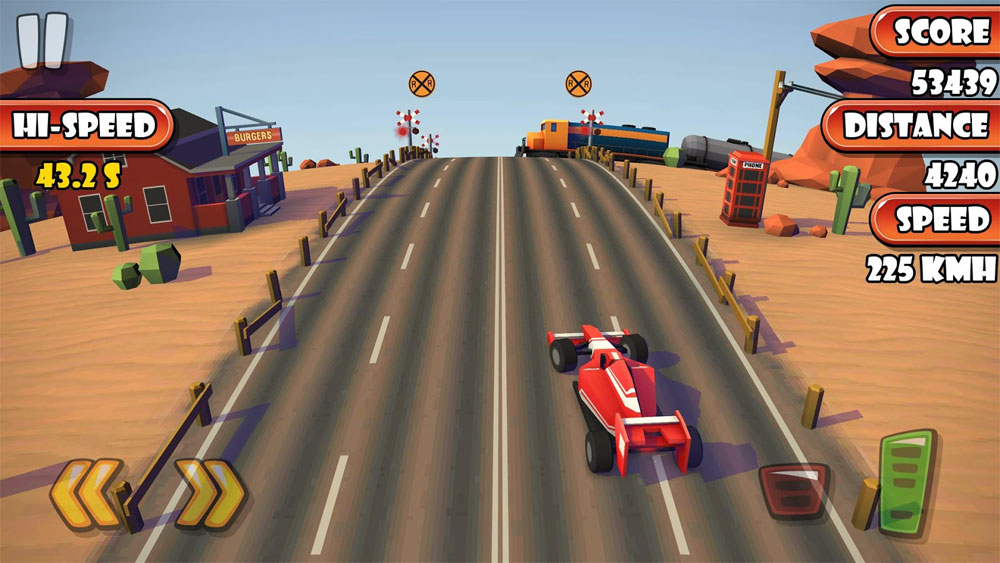 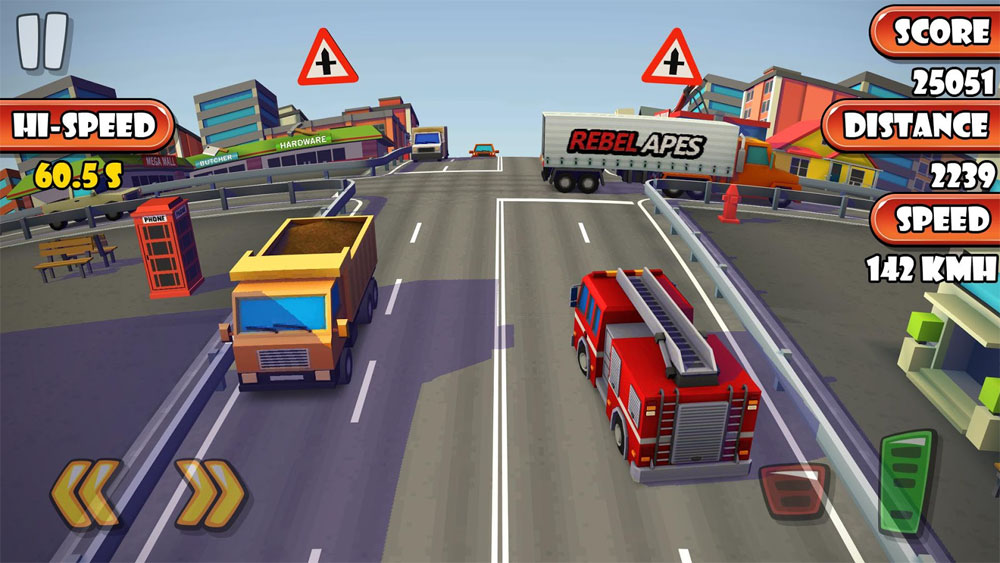