Hit & Knock down is a popular and entertaining sports game with addictive gameplay from mobirix game development studio for tablets and Android phones, which is offered for free on Google Play and at your request. The latest update has been released along with the mod for download and is in front of you. By installing Hit & Knock down on your tablet or Android phone, you can experience an interesting arcade game with a simple yet fun environment that you may have done before in the real world! In this game, you have a ball similar to a tennis ball, and you have to throw it at the cans that are placed on top of each other in different shapes! Isn’t it easy ?! To pass each stage, even if you don’t throw all the cans, you have to reach the quorum score of that stage! Two different timed and limited modes allow you to have fun, shoot the ball towards the cans with one touch, and have fun for hours.

Game Hit & Knock down to this day about a million times by Android users around the world by thousands of votes received and the good rating of 4.5 out of 5.0 gain. Pictures and video of the gameplay, you can first see and then click to download it if you want a high-speed servers Usroid do.

* There are no changes to this version on Google Play. 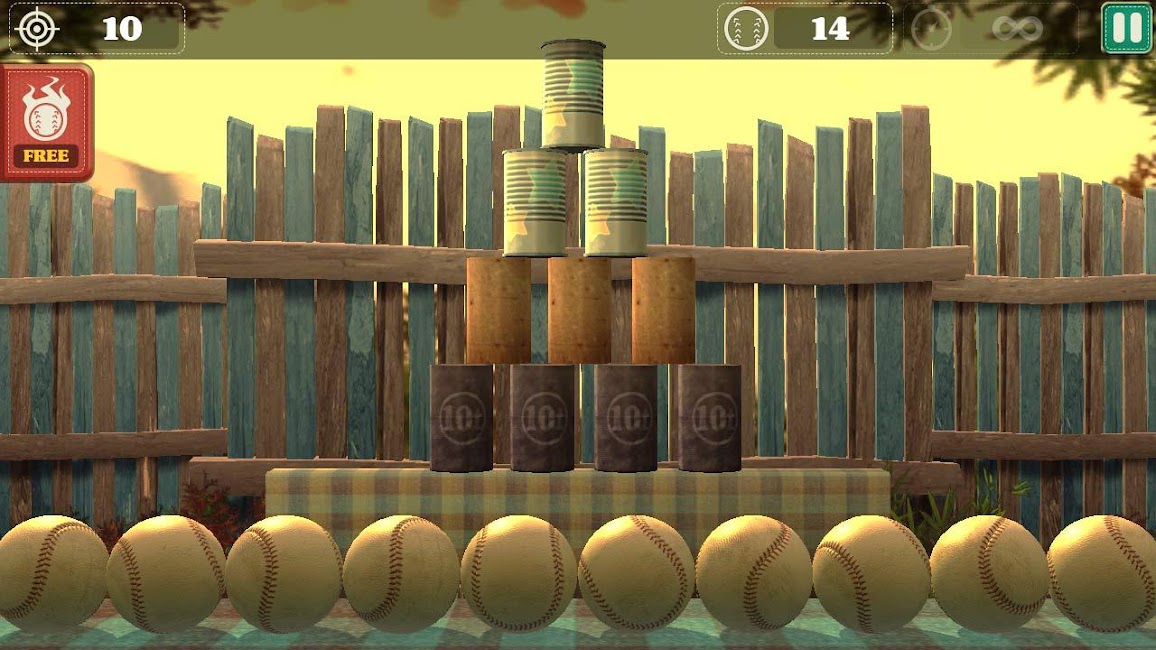 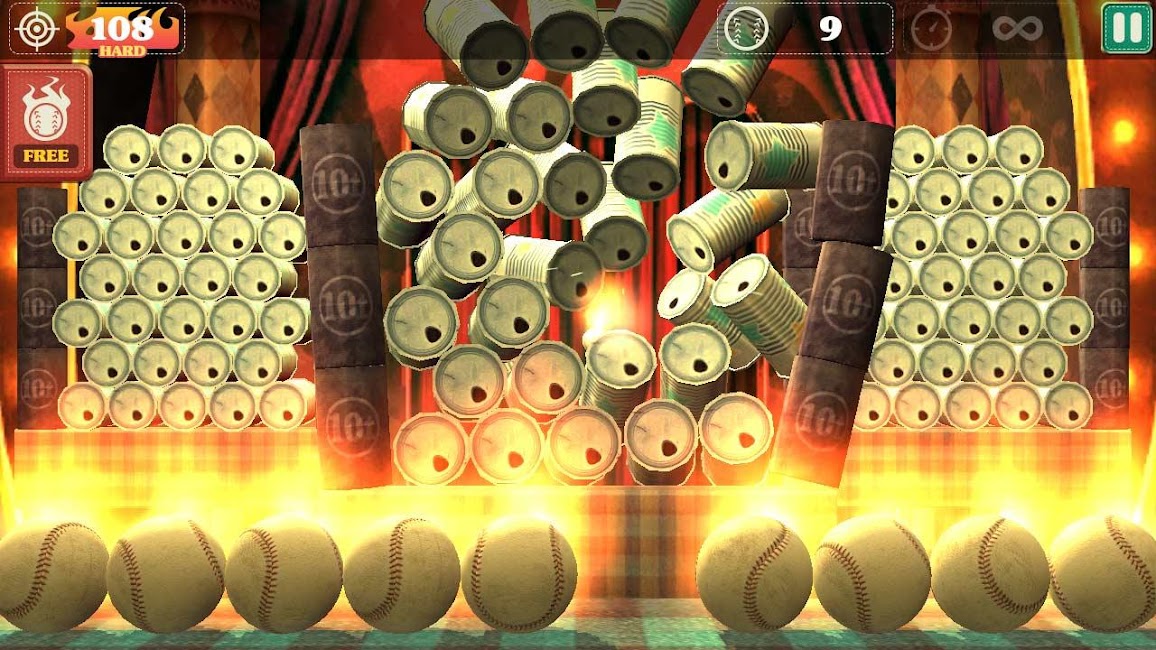 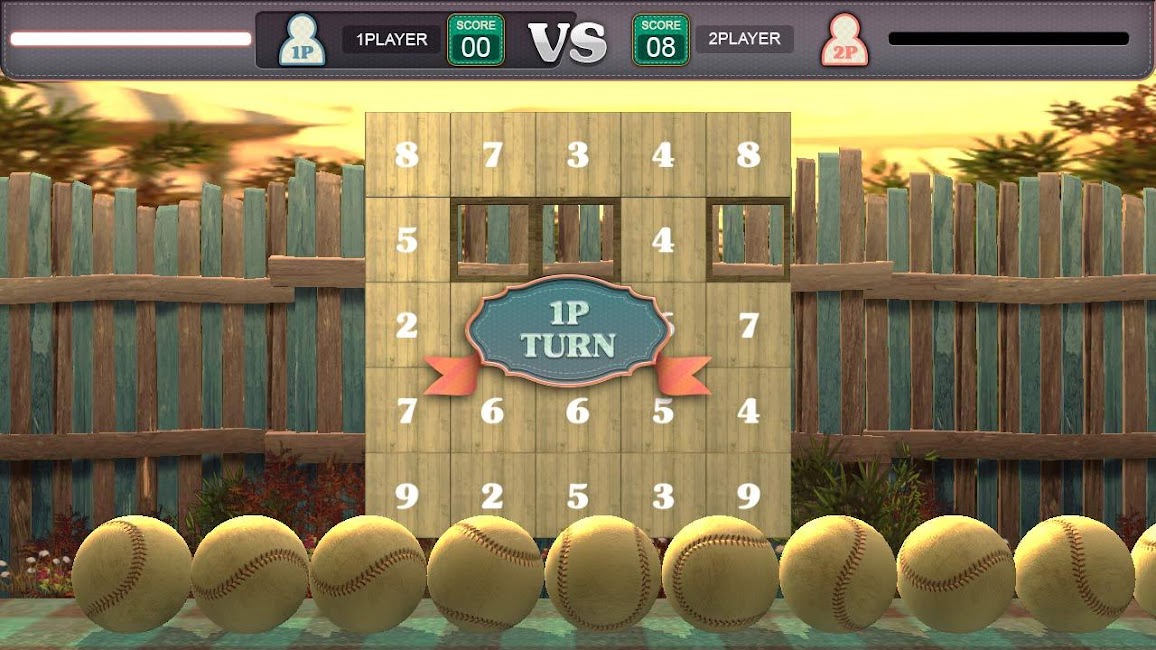 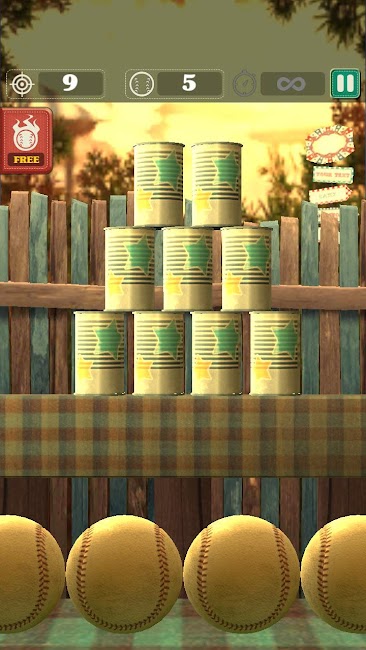 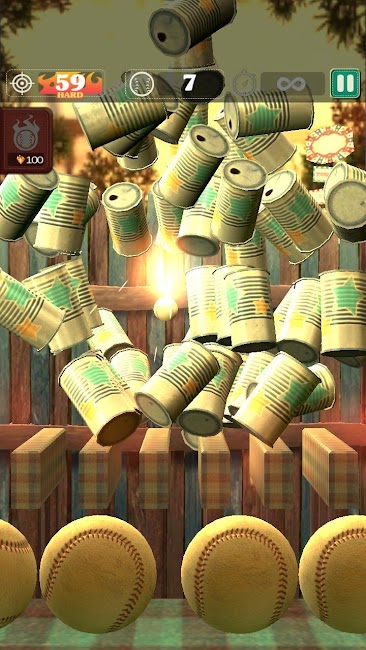 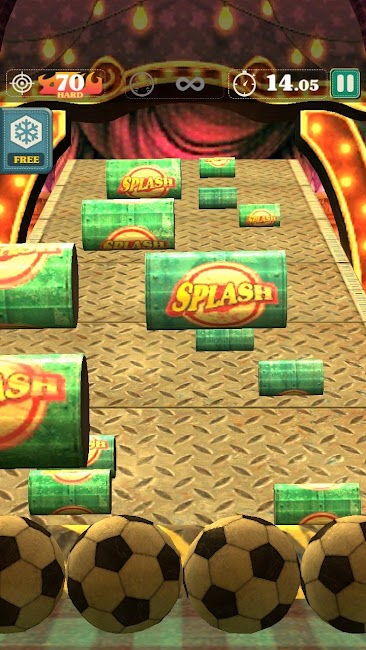 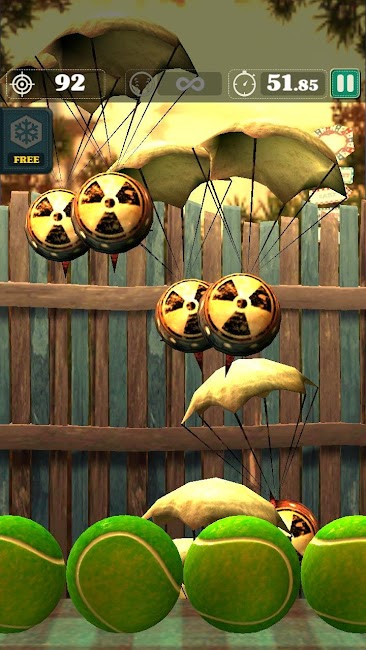 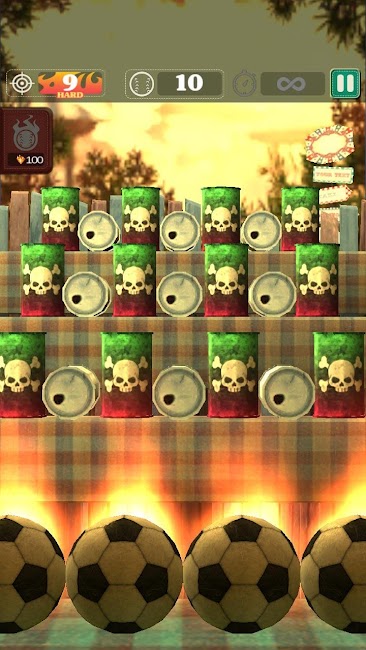