Hitman: Sniper is a new series of super beautiful Hitman games from SQUARE ENIX Ltd game development studio for Android , the new version of which was released in the Play Store a few hours ago for $ 4.99, and it was decided to download the full and fully tested version at the same time. Introducing the fans of action games by publishing your presence. Officer 40 is located on the roof of a Chicago building and has only 25 minutes to clear the area of ​​enemies and leave. Of course, the game is not that easy and you have to have a very high level of intelligence and intelligence in killing targets, like a sniper. A missing bullet, killing a person in front of another person or a ghost is enough to make the target aware of his assassination and escape by helicopter. In such cases, shooting becomes much more difficult than before, and due to the very good and astonishing artificial intelligence of the enemies, you almost have to wait for the game again. Speaking of artificial intelligence, we did not mind to take a closer look at this section. The reactions and mood swings of the enemies are very natural; For example, if you shoot the wrong arrow near them, they will quickly change position and take a defensive stance. Of course, since they will not know any of the places you want, they often try to find a safe place for themselves. The ability to see enemies even from behind the wall, which we have seen in Hitman: Absolution, has also been used in Hitman: Sniper, which has been able to help make things easier.

Some features of the action game Hitman: Sniper Android:

Hitman: Sniper game currently has a score of 4.4 out of 5.0 in the Play Store, and it is interesting to know that more than 5 million times it has been sold, which we have put in Usroid along with the mod + data installation file for download, which is available on Galaxy devices. The S4, LG G3 and Samsung Tab are tested and run completely offline without the need for internet. If you are a fan of action games, Sniper and Hitman, do not miss Hitman: Sniper under any circumstances.

Note: In the mod version you spend money, instead of decreasing it increases.

– Download the data file and decompress it. Copy the com.squareenixmontreal.hitmansniperandroid folder to the Android / obb path of the internal storage. 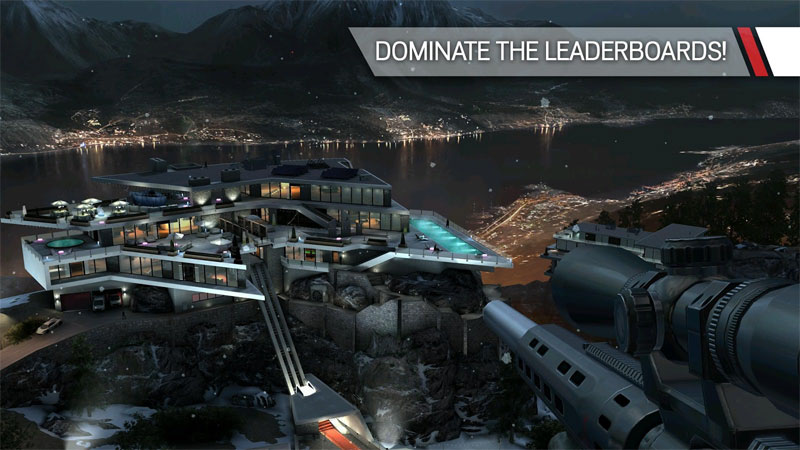 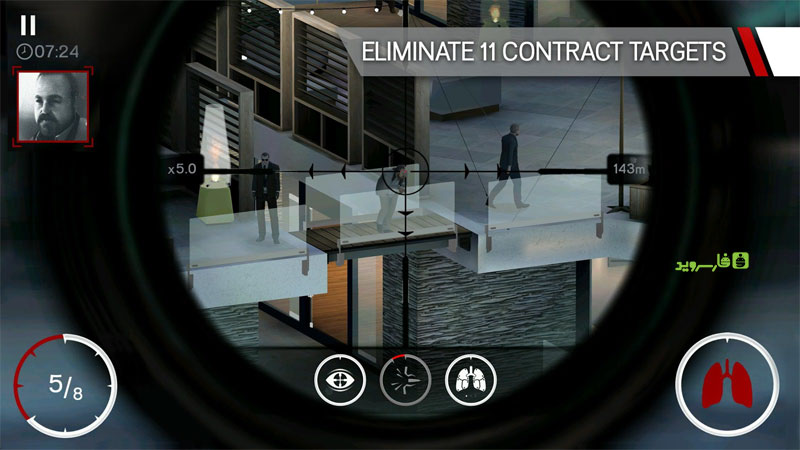 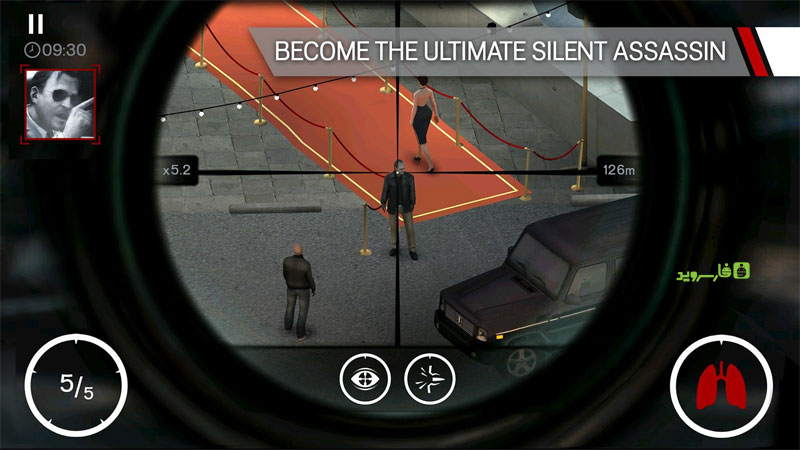 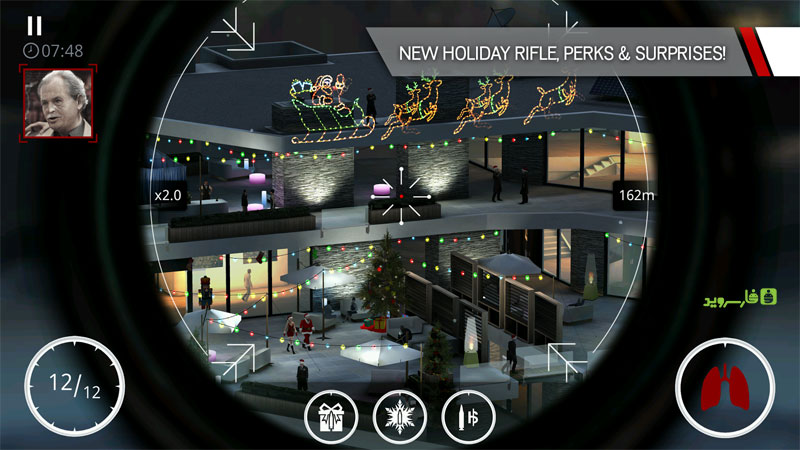