Hitmasters – Shooting Masters is an exciting and fantasy action style game with puzzle elements that are very similar to games like Mr. Hitmasters. Bullet or Mr. Spy or Tennis in the Face . This game is a product of Playgendary Limited studio in Cyprus and has been developed for free and is available for Android users on Google Play. The developer had previously produced games like Polysphere and Pinatamasters in similar genres and found a niche in Google Play. In this article from Usroid website, we decided to introduce another interesting and exciting game from Playgendary Limited studio at your request, dear friends. Hitmasters game, as mentioned, is a combination of action and puzzle genres, which is made exactly in the same style as the mentioned games. Of course, it must be said that in Heath Masters, there are various other features and capabilities that do not exist in other similar games. In this game, you play the role of a spy and a professional assassin who is commissioned by a secret organization to go to the enemy forces and destroy them before they can take action. Your job is to destroy the enemies in each stage of the game, with the least amount of time and ammunition. To do this, you must use your intelligence and analyze the stages of the game, which are in the form of puzzles.

In Hitmasters, each stage has a specific shape and image. You are in one part of the picture and your enemies are standing in other parts. You have to shoot with the weapon you have in mind with the right and professional aim. The main criterion of Hitmasters game is shooting less and more accurately. All stages of the game are made in such a way that even with one shot you can target all the enemies. The main challenge of the game is to observe the same point. At each stage of the game, there are many features and ancillary items that you must use properly. For example, walls and columns embedded in steps can reflect your beams. With the help of these walls, you can shoot at targets that you do not have direct access to. By progressing in the game and earning money and points, you can buy various things from the game store section, including various weapons or interesting characters. Do not forget that the main priority in Hitmasters is to destroy the enemies with the least number of shots; So before you start the game stages, analyze them well. Hitmasters has interesting and optimized 2D graphics and its smooth gameplay can keep you entertained for a long time. With a score of 4.2 out of 5.0, the Shooting Masters game has been downloaded more than 10 million times on Google Play. Then you can download this game in a tested form from Usroid. 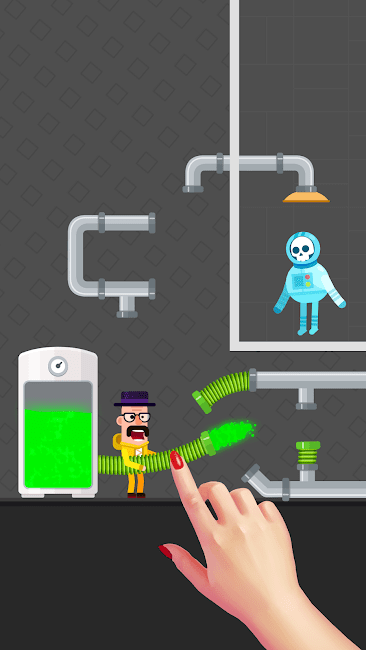 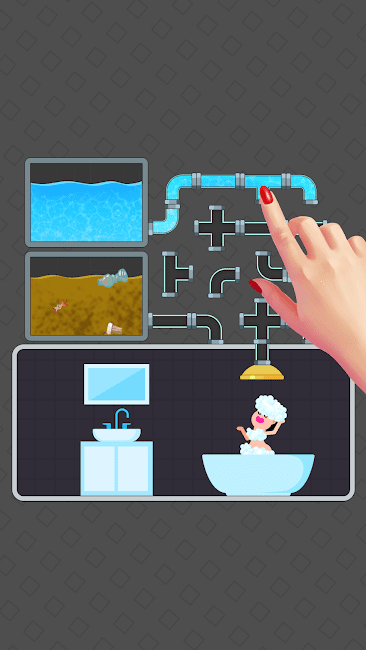 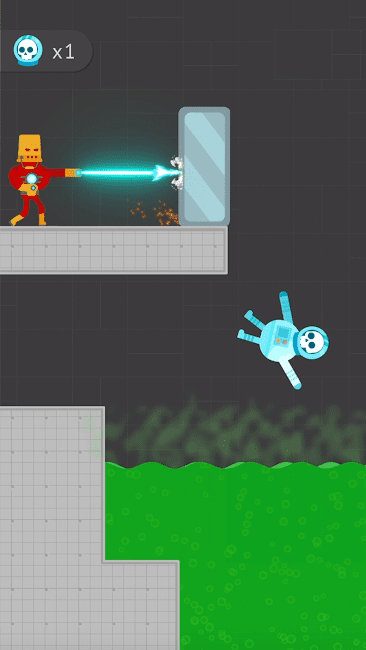 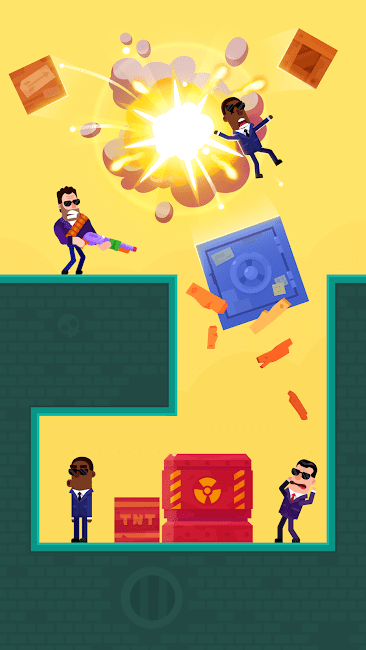 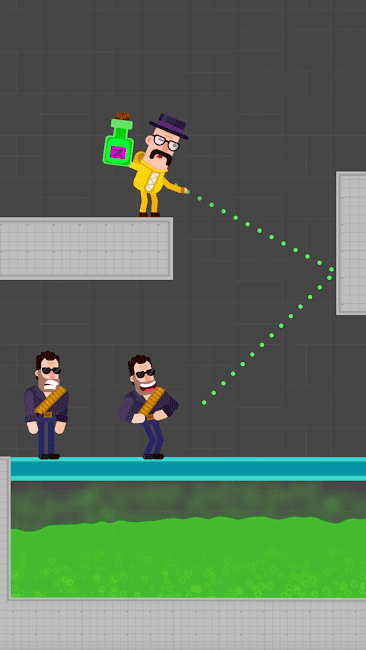 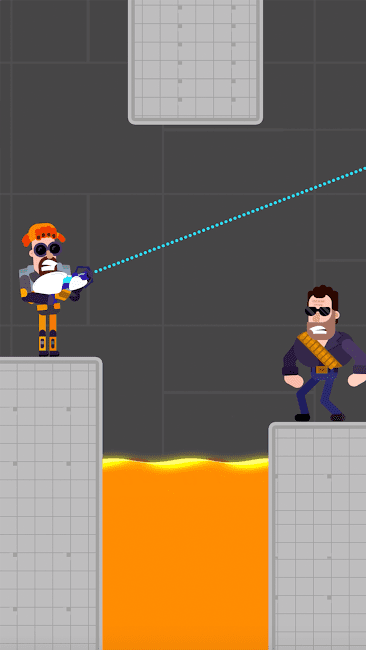