Homicide Squad: Hidden Crimes is a new and wonderful game with a great design in the style of adventure and intellectual games for Android, which has been released for free on Google Play by the popular and popular game development studio G5 Entertainment. Today, it has been downloaded more than 50,000 times by Android users around the world, and as always, we have decided to introduce it for the first time in Iran to you, the lovers of intellectual games, and to delight you once again! In this game, you will join the famous detectives named Torino and Lamonte and start a new adventure to restore law and order to the streets of New York! The bizarre murders have given New York the horror, and now you have to find out the real truth and get things back to normal! Investigate the murder scenes and find the clues, go on an adventure and experience one of the most beautiful adventure games! If you are a fan of adventure games, hidden objects and Android that despite the great design has addictive gameplay and a volume of less than 100 MB, we recommend Homicide Squad: Hidden Crimes!

Homicide Squad: Hidden Crimes game currently has a score of 4.4 out of 5.0 in the Play Store, and today in Usroid, we have introduced the latest and newest version of it, along with your presence, regular users, and we are sure you will like it! General features of the game include more than 500 exciting missions, adventure and finding clues in more than 27 unique locations, meeting 49 unforgettable characters, great music and sound, HD graphics with Unique design and excellent build overall noted! You can first view images and trailers of the gameplay and if you wish, download it with one click from the site’s high-speed servers. 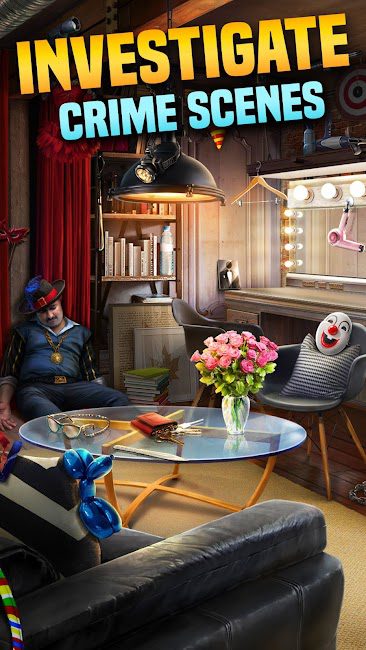 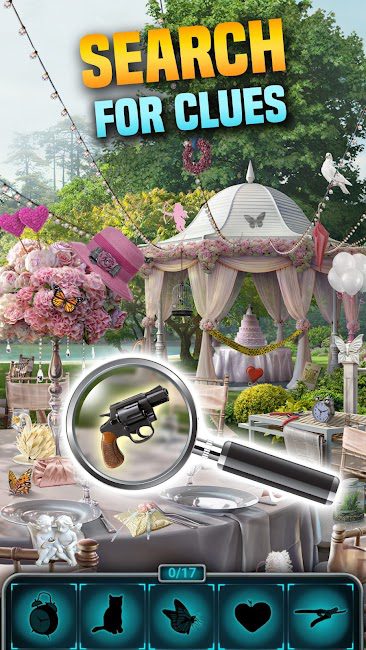 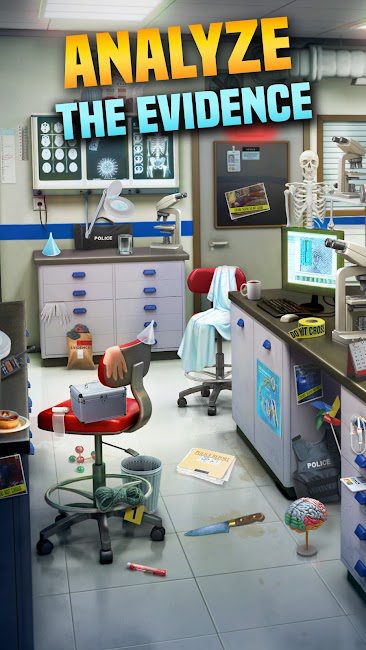 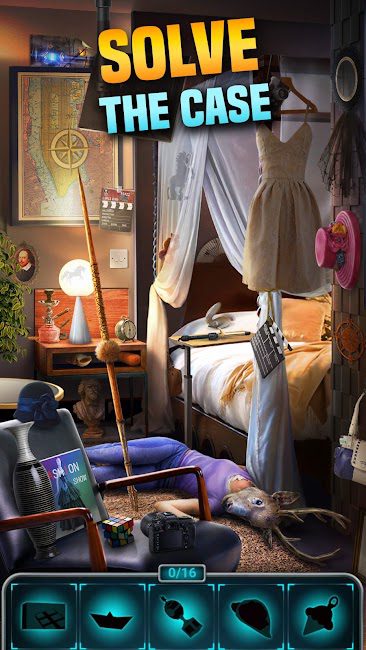 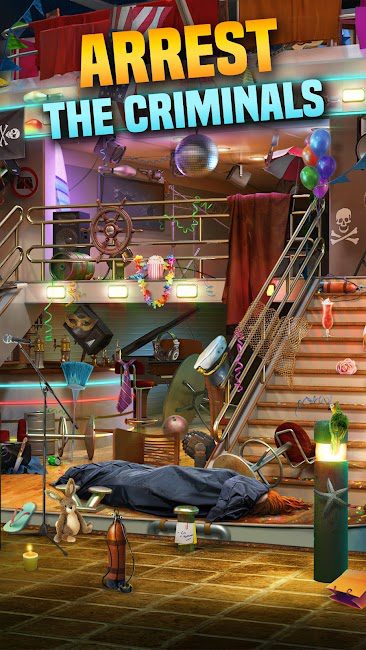 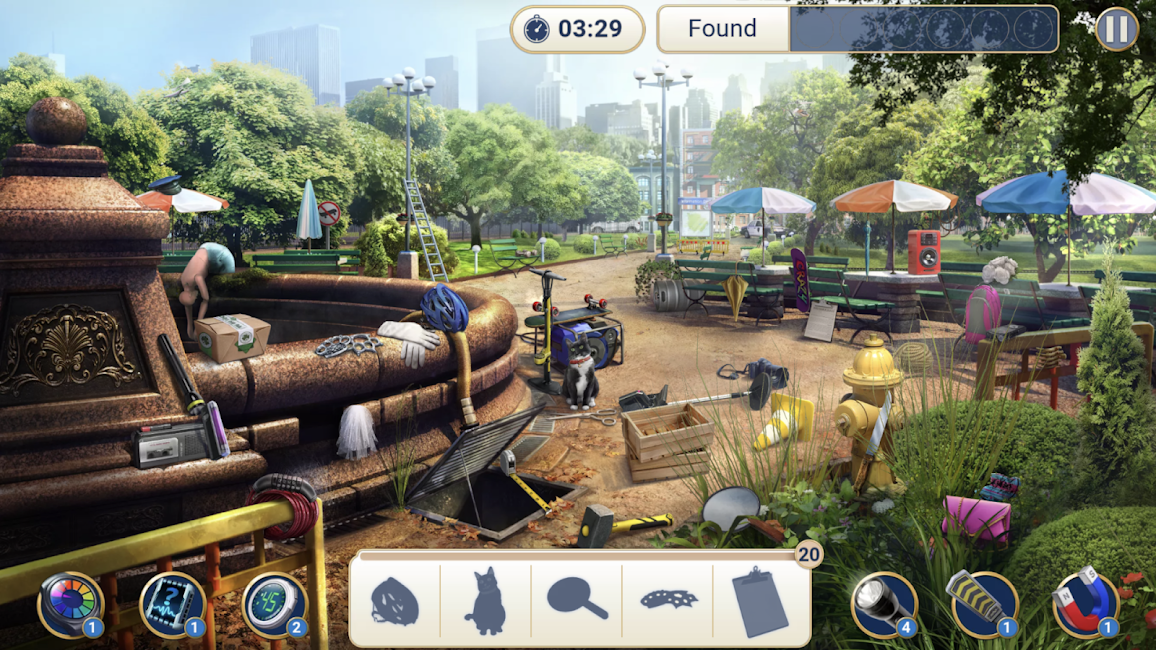 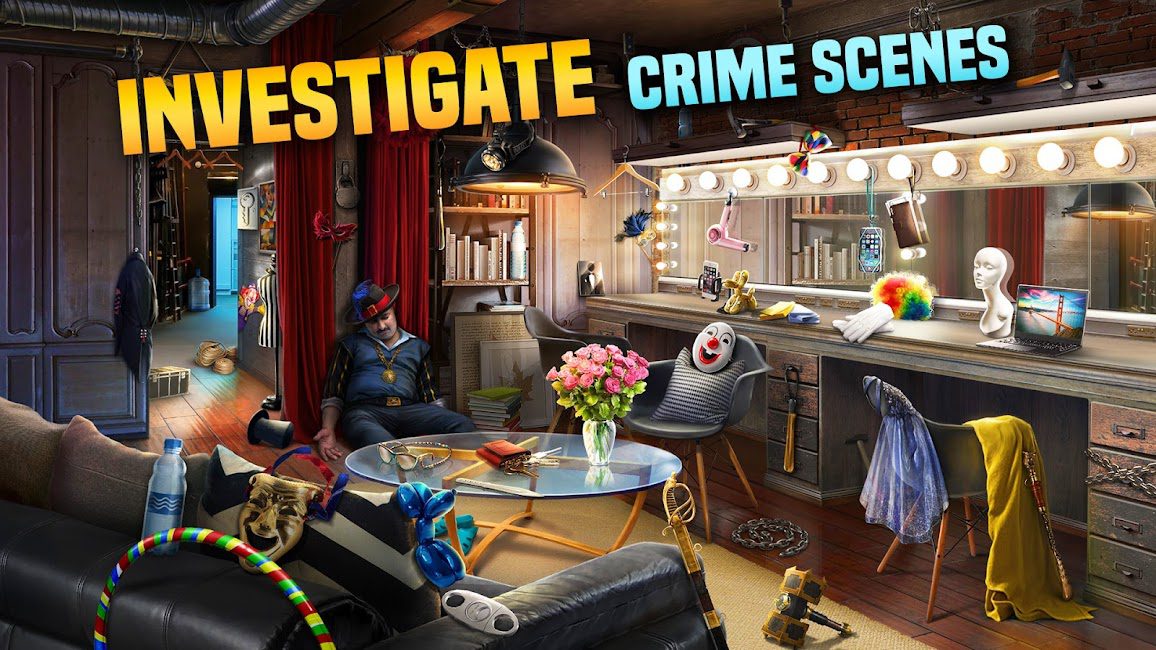 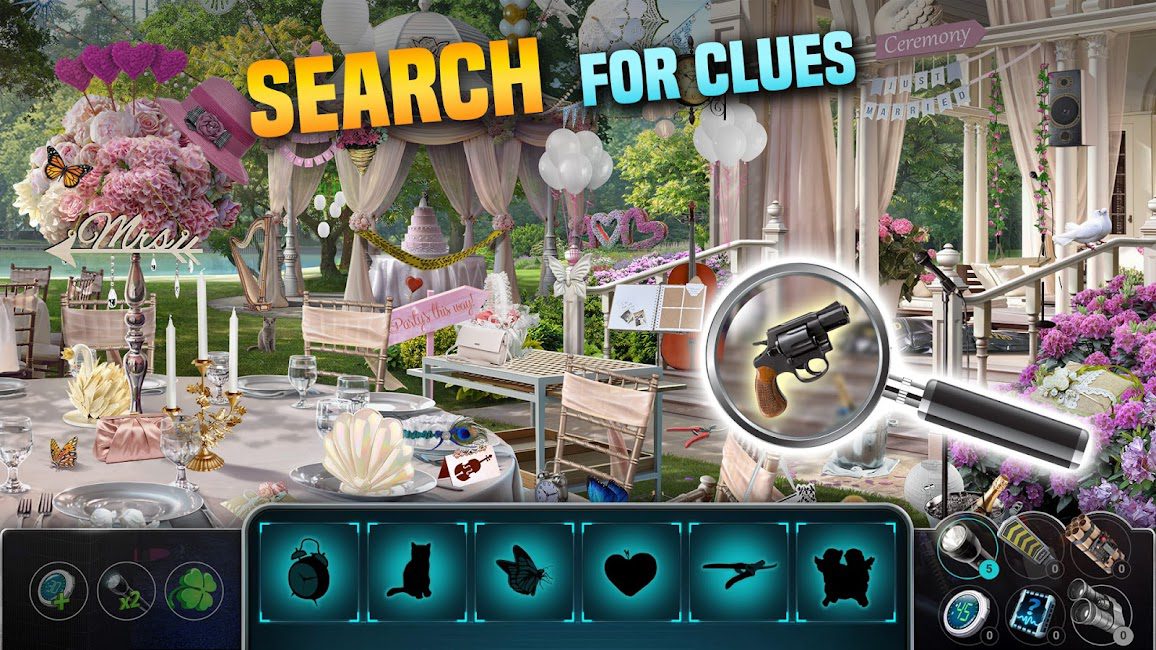