Honkai Impact 3rd – The Hongkai hit is the name of a Japanese game modeled on Japanese manga and anime. The game was developed by miHoYo Limited Studio and released for free for Android operating systems. The game, like the epic and popular Japanese anime, deals with extraterrestrial subjects. In this gameYou are in the role of heroes who have special and extraordinary forces. Although these heroes have a funny and tangible appearance, their forces should not be underestimated! Although the story of the game is very cliché, many elements have played a role in making this storyline more interesting. According to the story of the game, a great demon has started working to destroy humanity and has come to earth with a dangerous army to destroy humans. In Honkai Impact 3rd you can have more than 30 different characters and teams. Each character has their own unique abilities and skills. There are dozens of different weapons in this game that you can use and upgrade these weapons to destroy your enemies faster. Fantasy graphics and 3D game design are one of its interesting features. Impact effects on shots, which is one of the most important features of Japanese games, are also well implemented in this game. The gameplay is from the third person view and the overall style of Hack & Slash gameplay is followed by heavy and fast kicks! That’s why you can hit multiple enemies and get points for Combo shots.

On the other hand, your enemies also have a lot of transcendental powers and will be difficult challenges for you. During the game, you will encounter enemies that will make the conditions of the game harder and harder for you. Your enemies range from zombies and monsters to giant giants and dozens of deadly dragons. Choose your favorite character, take up arms and prepare yourself for a deadly and dangerous adventure! The devils are destroying humanity, and it is you who must stop them from advancing and bring them back to the hell they came from! The game also has a multiplayer section where you can form multiplayer teams with your friends and follow the game as a group. Game Honkai Impact 3rd more than one million downloads on Google Play has. The game also scores 4.3 out of 5.0It is considered a suitable and satisfying game for users. As always, you can download the regular or modded versions of the game as tested from Usroid for free.

Note:  The download version of the regular version includes an Apks installation file that you must install with the help of SAI software. 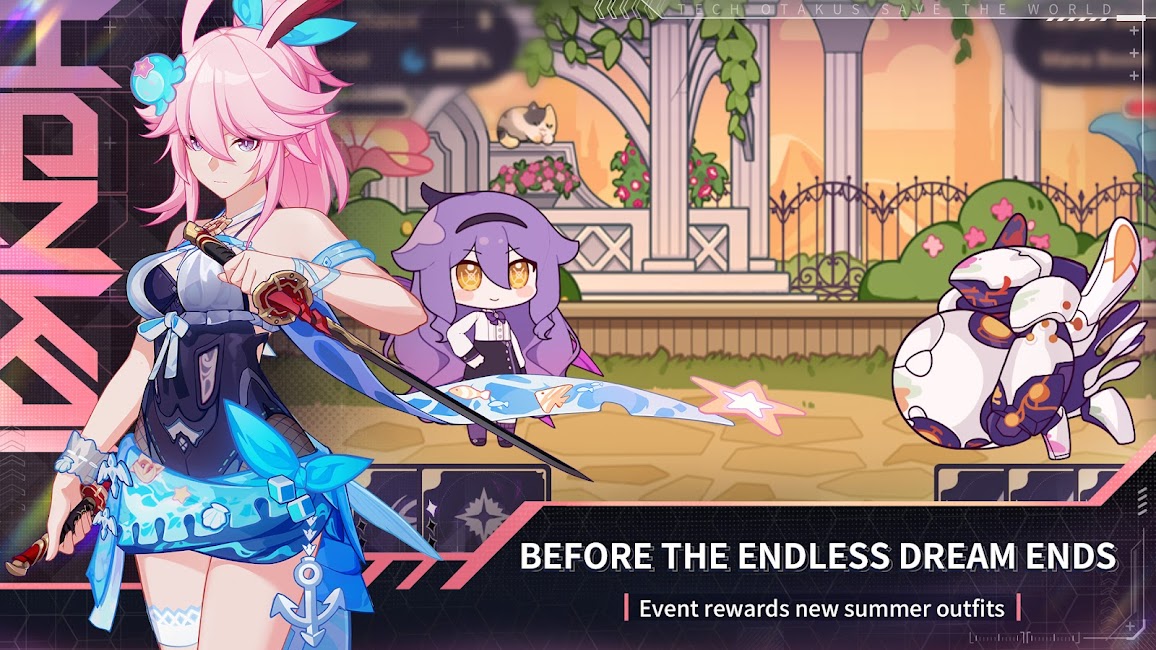 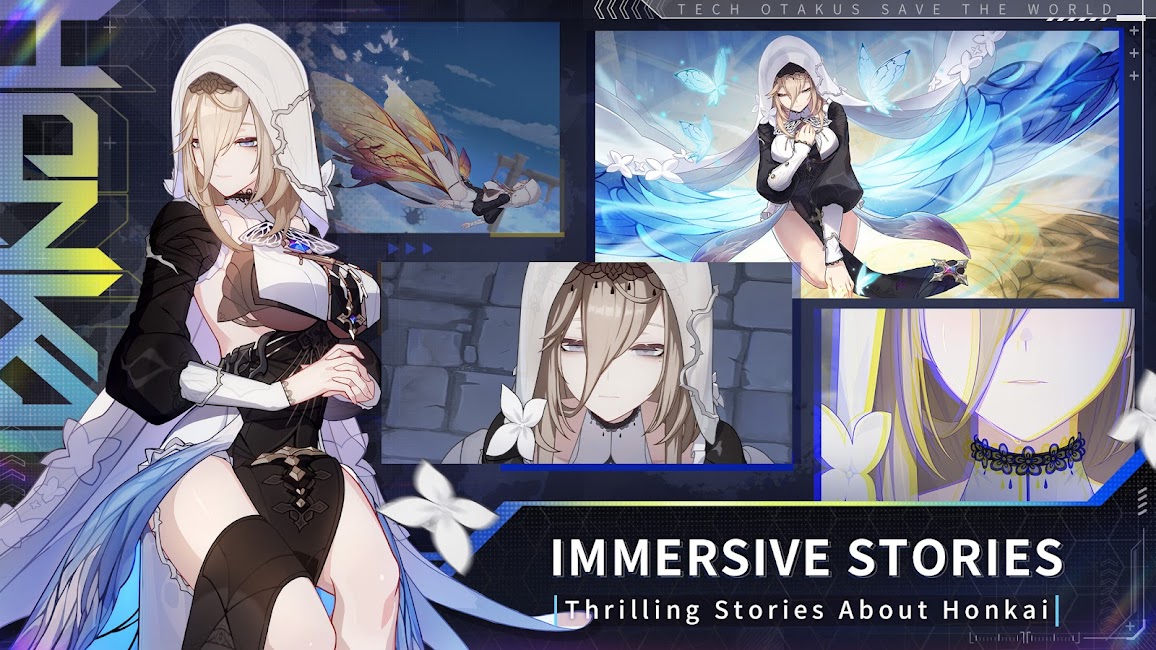 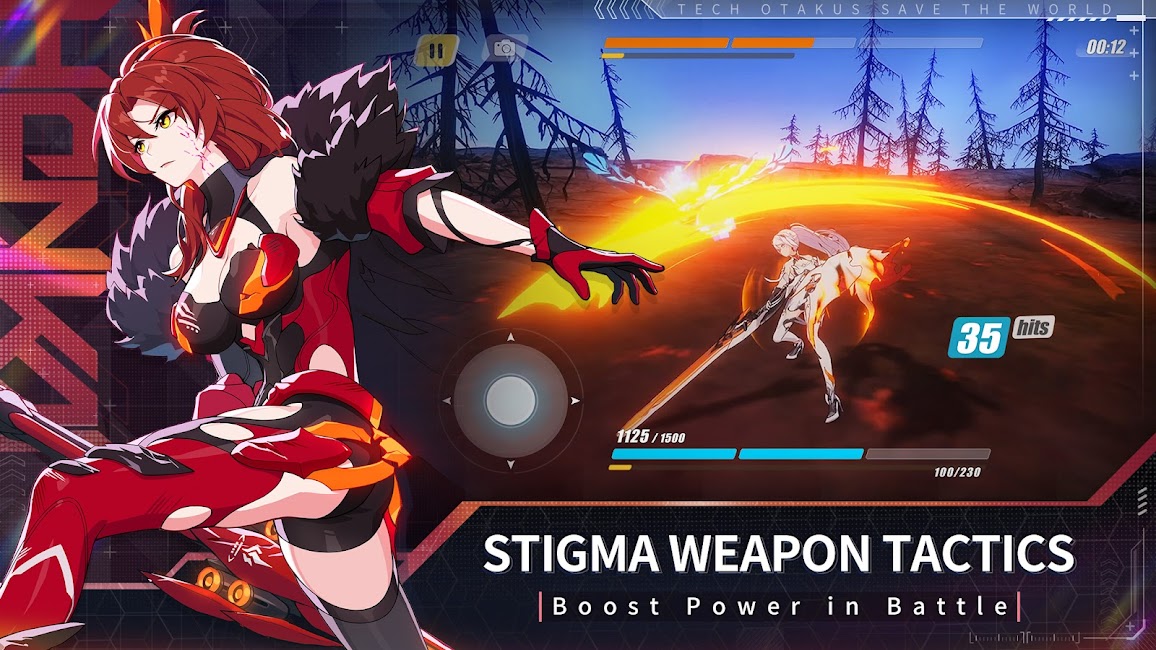 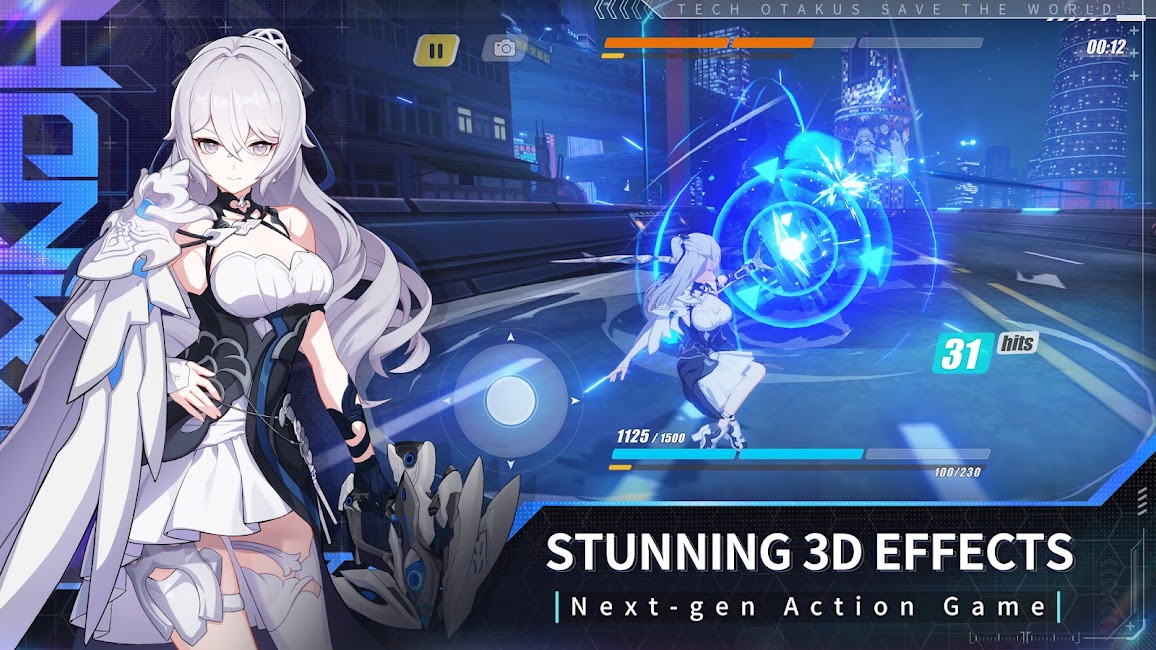 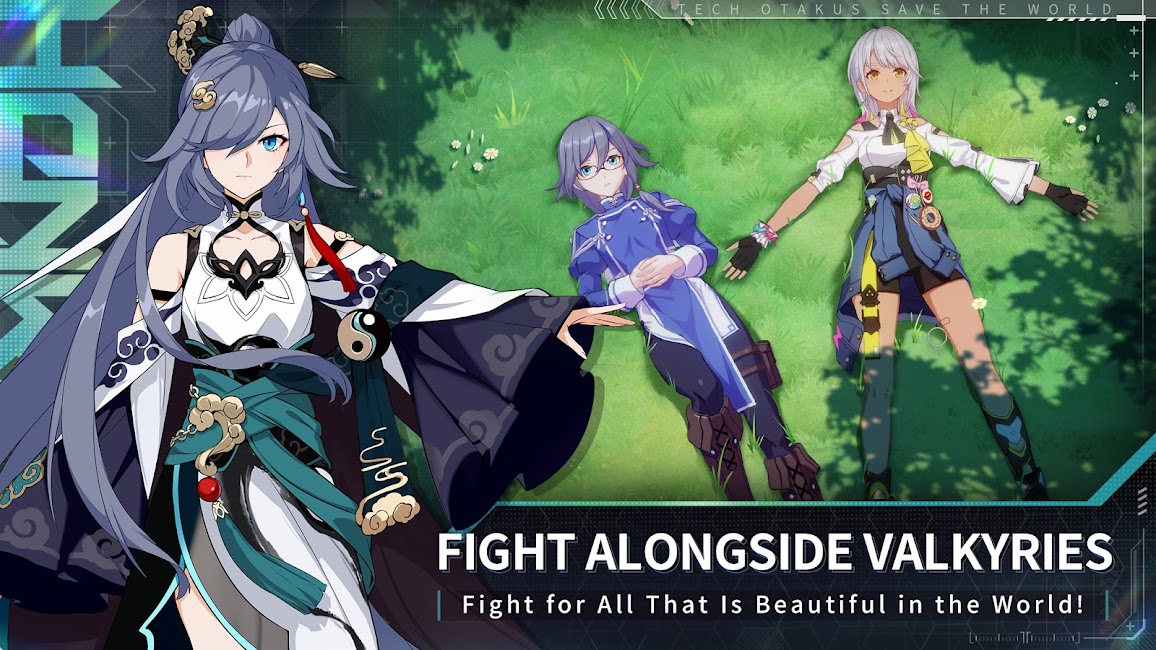 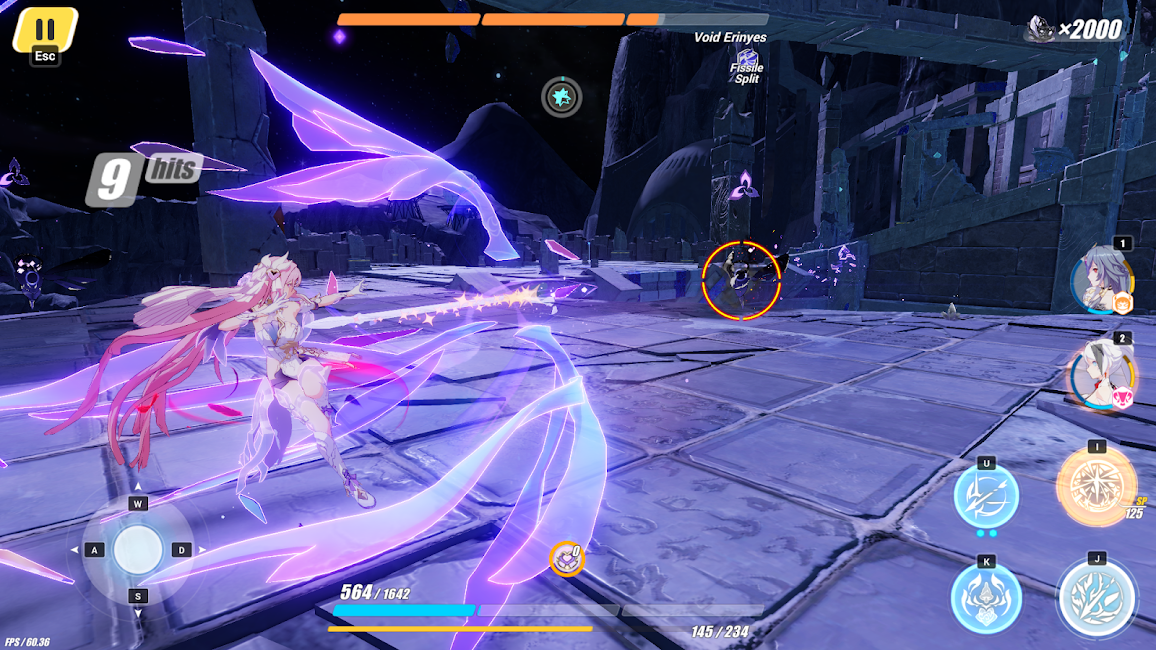