HonorBound RPG v4.31.26 + Mod – role-playing and strategic game of the border of pride of Android + trailer of
the regular version + version of the mod (unlimited life) individually
tested with no problems

HonorBound RPG – Border of PrideThe first game released in the role-playing style by the American studio App Holdings, which has recently been officially released on Google Play, and Usroid has introduced the final version for you dear ones and prepared it for download at the same time as its global release. HonorBound RPG tells an epic story of humans fighting demons. A bloody battle that takes place in a mythical land with epic heroes. In this fantasy world, all kinds of good and bad heroes can be seen! Wizards, arcs, giant giants, werewolves, the living dead and other demons are some of the main characters in this game. In HonorBound RPG, which runs online, you can join various groups and clones in a role-playing and action game and play as a team against enemies. You can choose the race and the main character of the player from 5 different types of warrior, rebel, wizard, bishop or knight. There are several stages and missions for you during the game. You can make them very powerful and legendary by upgrading your hero to higher levels! These missions often have to be done in groups. So you have to join other groups and unite with other heroes to work together against the enemies who have risen to destroy you! In fact, the main style of play is PvE or Player vs. Environment. This means that you and your teammates must survive and fight in a wild and violent world whose characters are game robots. During the HonorBound RPG game, there are all kinds of hidden treasures and prizes that you can find to gain special points.

In HonorBound RPG, you have to compete with other heroes of this game to gain power and the throne in this fantasy land. Dozens of dangerous missions and stages await you to test your role-playing and strategic skills in breathtaking battles. This beautiful game has been downloaded more than 1 million times on Google Play by Android users around the world and was able to get a good score of 4.5 out of 5.0 . If you also want to join the players of this role-playing game, you can now download the regular and modded version of this game in a tested and completely free way from Usroid servers . 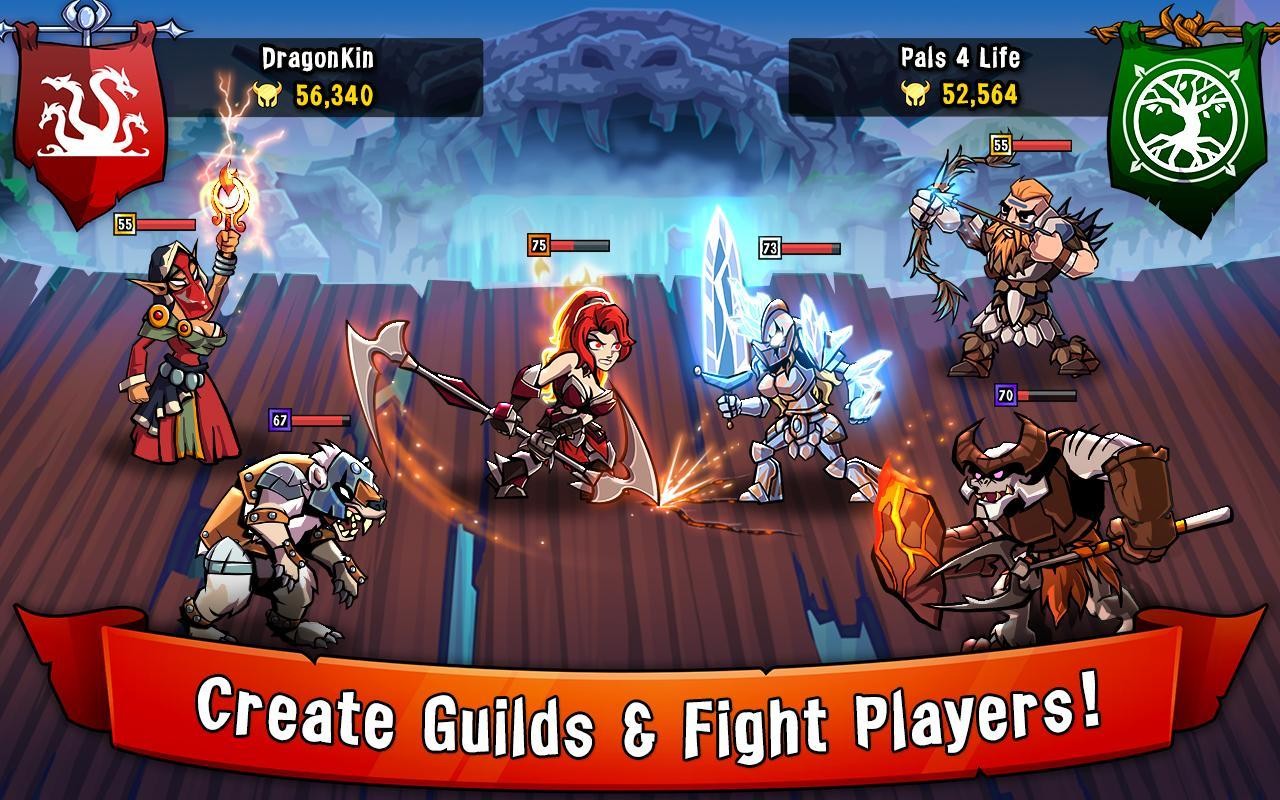 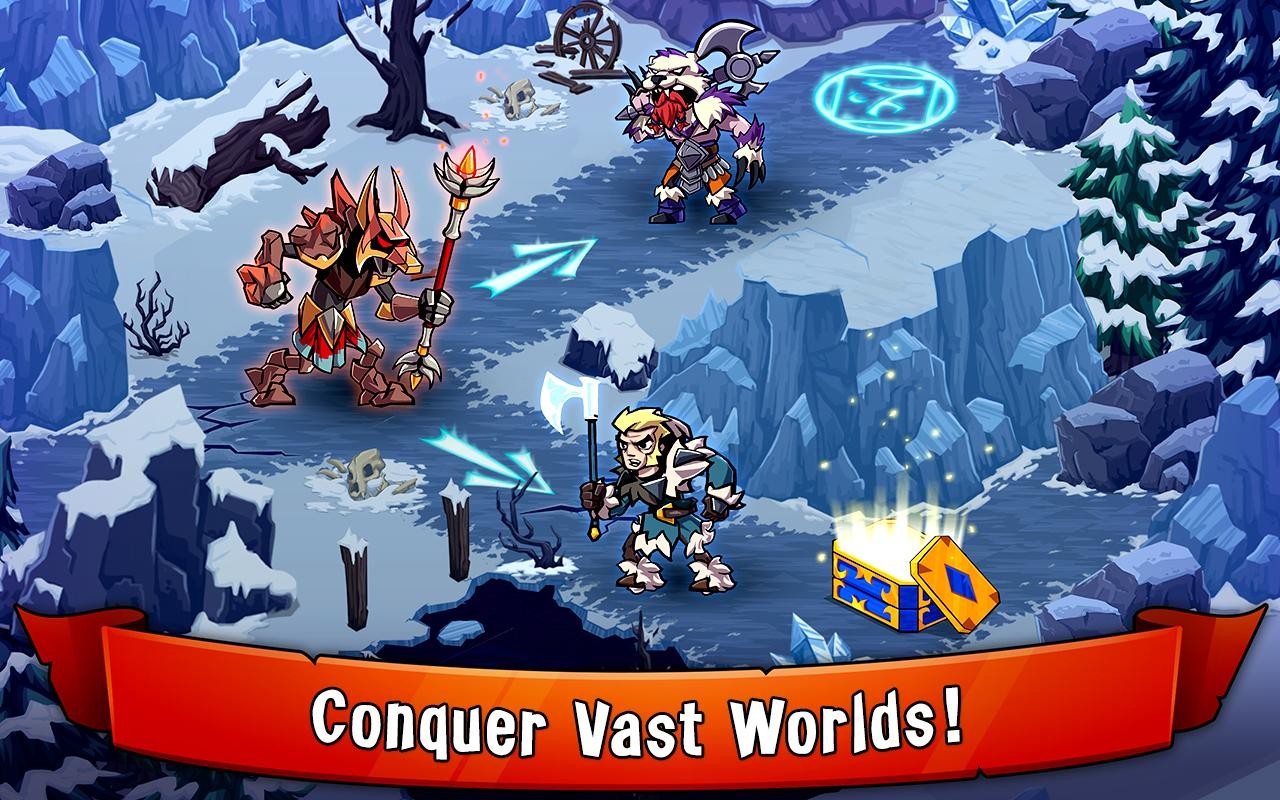 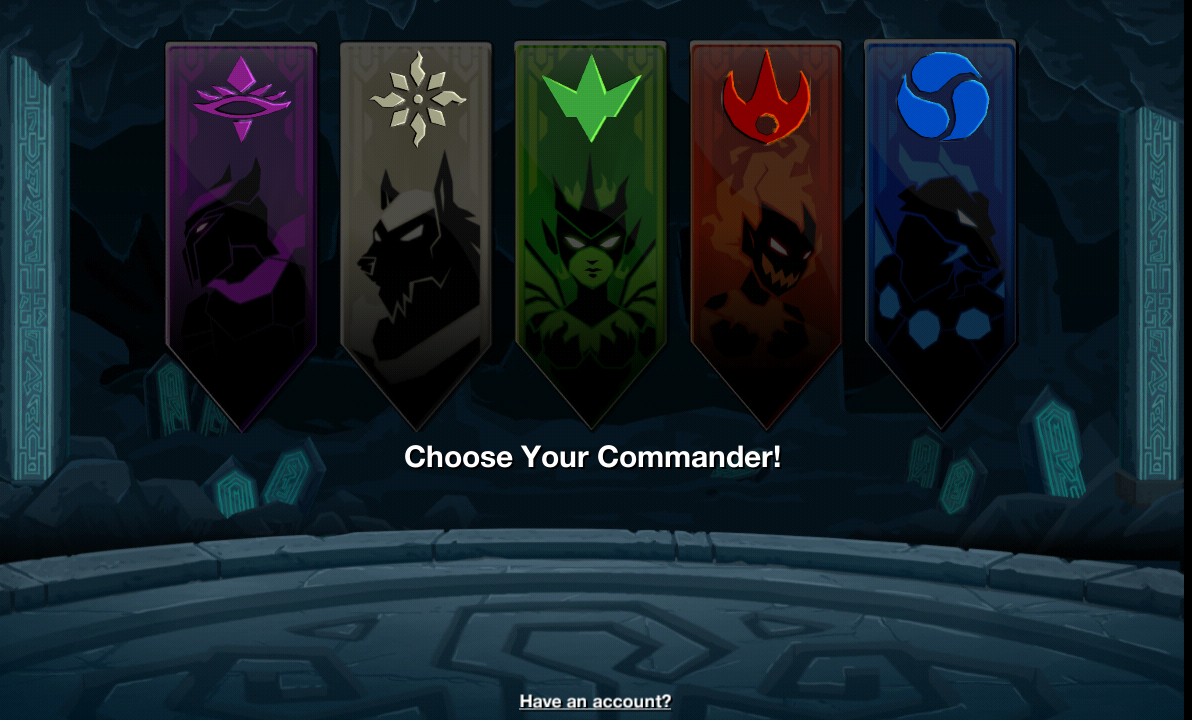 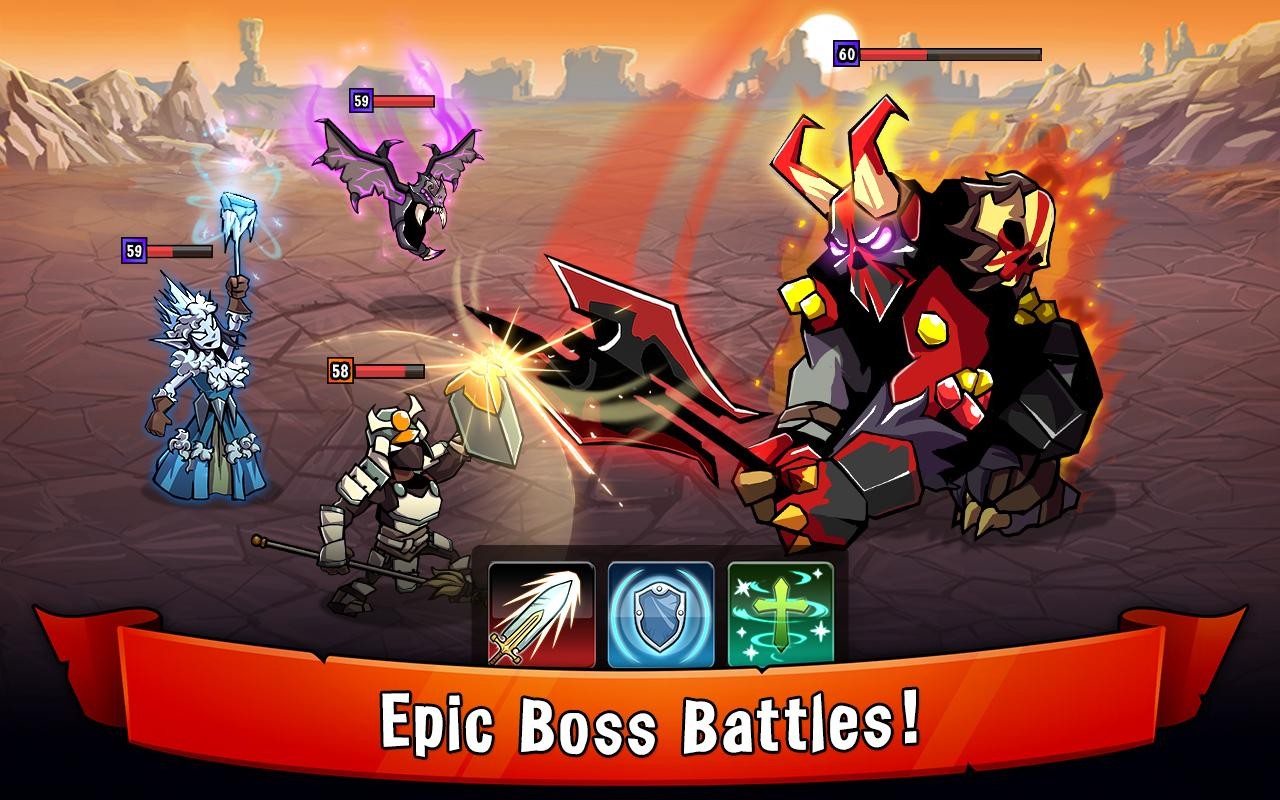 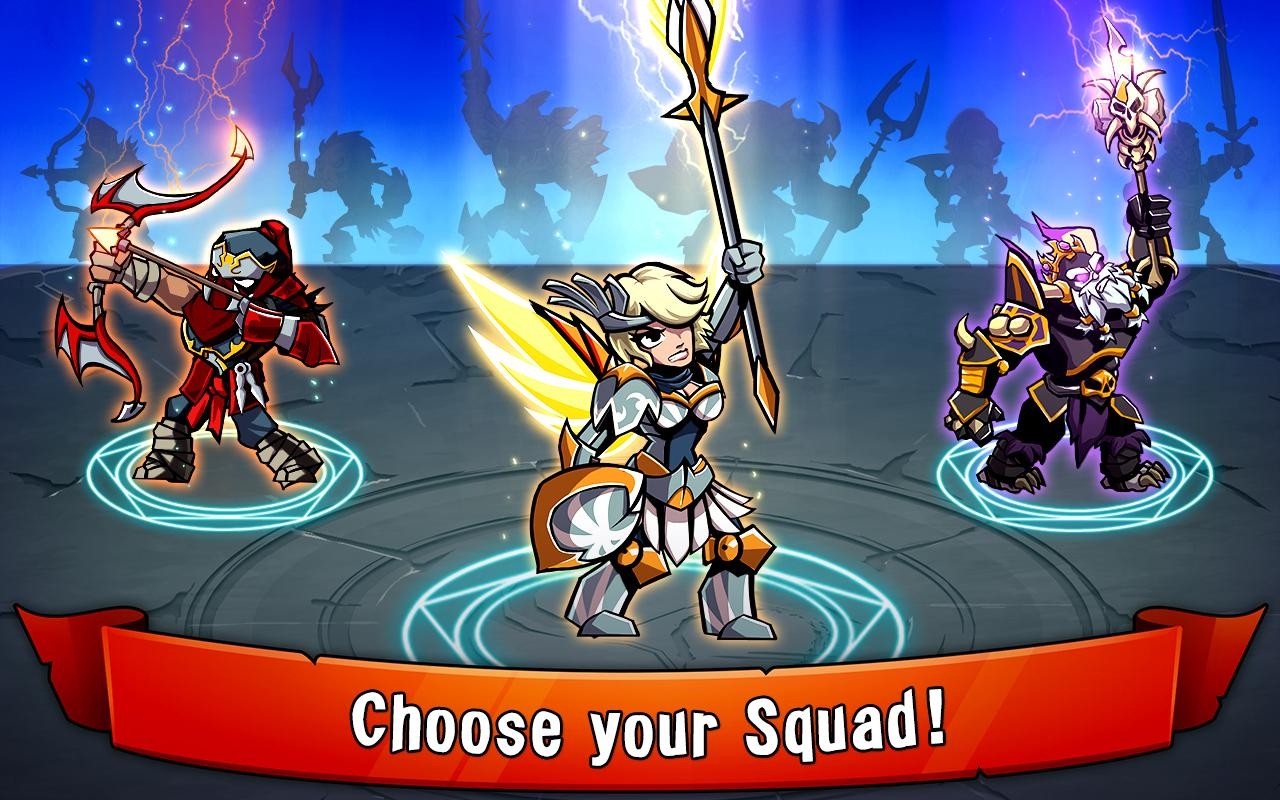 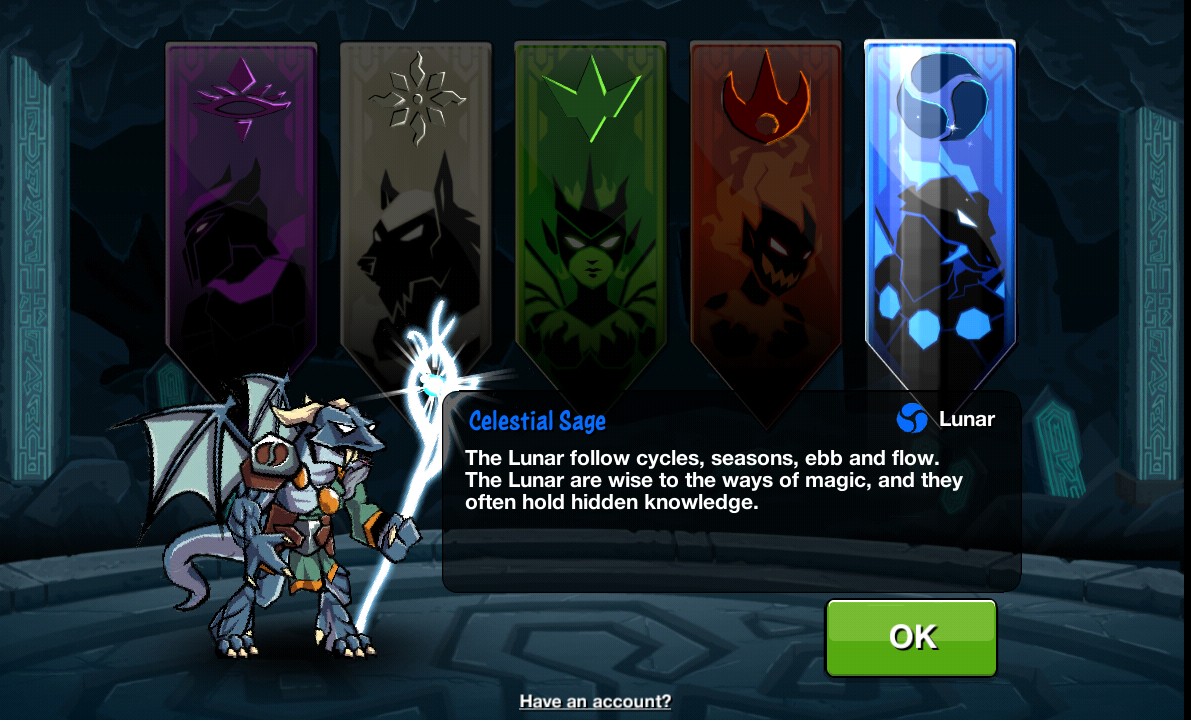 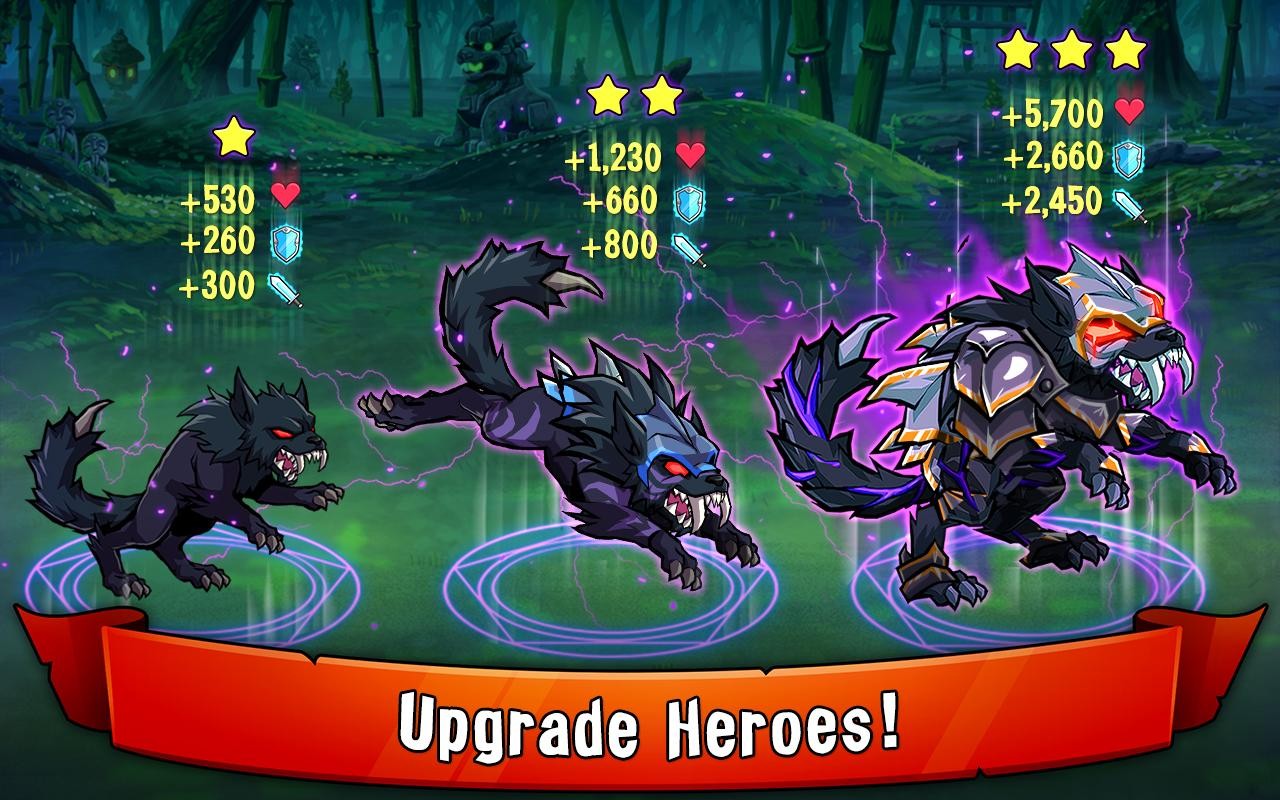