Hook v1.09 – Enigmatic and well-made game “Hook” for Android + trailer of
the purchased and complete version of the game for $ 0.99, presented to you,
tested with offline execution

Hook – Hook is the name of a simple and clean minimalist game away from any graphic complexity, which is supposed to create a unique experience of a puzzle and intellectual game for you. Polish studio Rainbow Train that previously played puzzle games such as PUSH and Up Left OutThis time, he started making a lovely and attractive game in this style and released Hook game for $ 1 on Google Play for Android phones and tablets. This game is based on simplicity and concept. The game developer says that his efforts in making this game have been to create a relaxing and uncomplicated atmosphere in the form of a not so difficult challenge to reduce the players’ stress. In fact, it’s true, and Rainbow Train has made good on those claims. You are not going to be stressed or very excited by playing hook game. Just the opposite! You can relax well and get a different feeling by playing this relaxing game. The game’s creator has also used interesting soundtracks, as well as pleasant and audible soundtracks by selected Polish composer Wojciech Wasiak, to enhance the relaxation of Hook. It should be said that the combination of these choices brings a hearty and excellent result of this game. In the hook game, there is no news about the initial selected menus of the game, advertisements, the possibility of buying or collecting money and points, etc., and as soon as you enter this game, you will be faced with puzzles and main stages.

Game HookIt has 50 stages that become progressively more challenging and difficult. Game puzzles are simple and conceptual, and to do them correctly, you must first gain a good understanding of the overall mechanism of the game. Game puzzles include nested and hybrid circuits. In these puzzles, you have the task of changing the path of these circuits by changing certain items and separating the line connected to each item to solve this puzzle in pieces. The mechanics of the game have an interesting method and the whole thing is done only with changes on the interactive pieces in the game. To better understand the game, it is better to first take a look at the trailer video of its introduction and then try the game. Just spend a few minutes in the game and play with the puzzles to learn how to do them. Hook game has received significant feedback from users. Most of the audience of this game on Google Play have become full-fledged fans of it, and some have even said that this game is so attractive that they have done all the steps over and over again! This game proves that you do not need complicated puzzles to have fun and even be challenged. If you want to play Hook, you can very easily and conveniently buy the tested version of itDownload Usroid . It is noteworthy that this game with a good score of 4.6 out of 5.0 has become one of the top games in this genre. 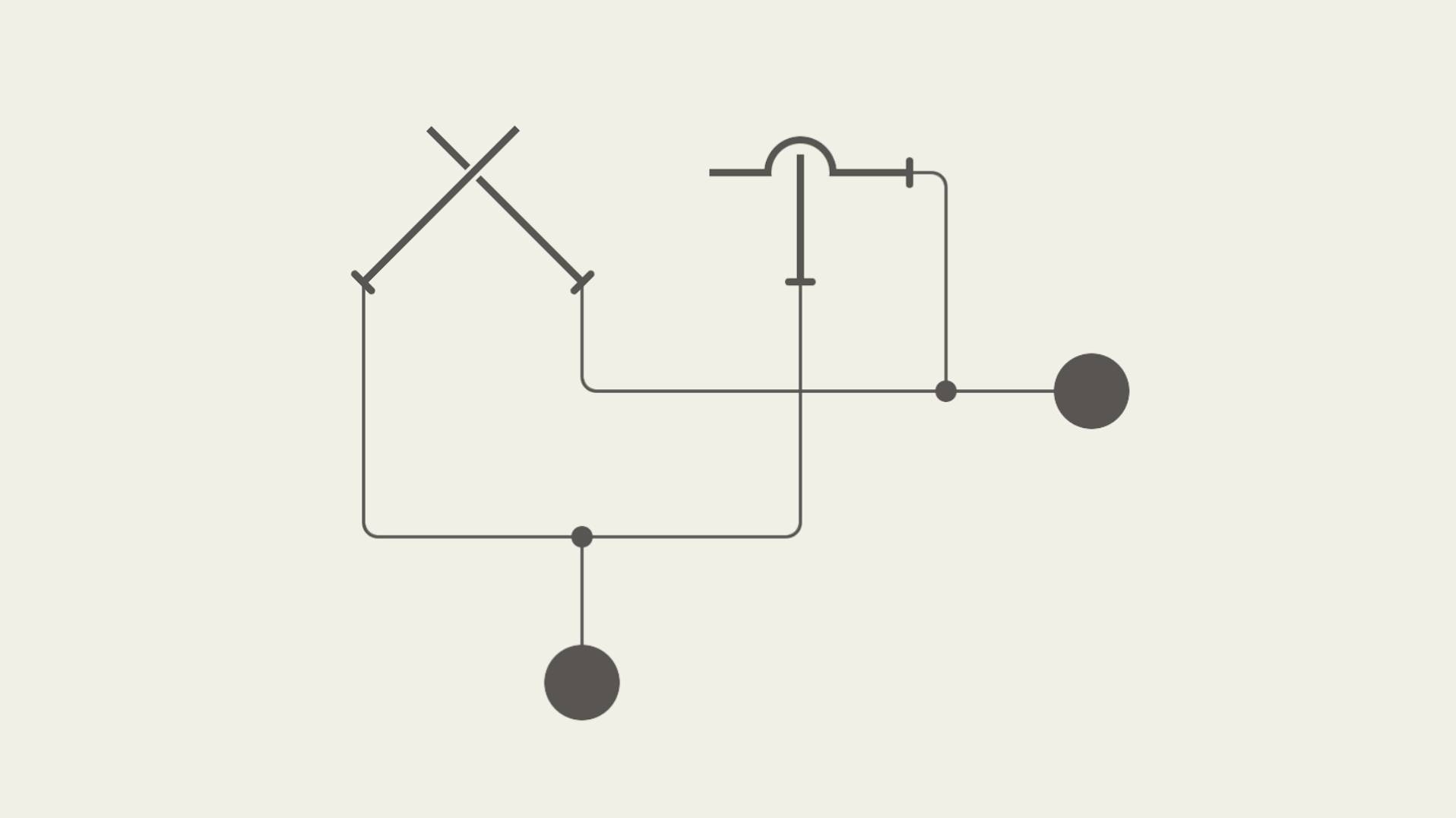 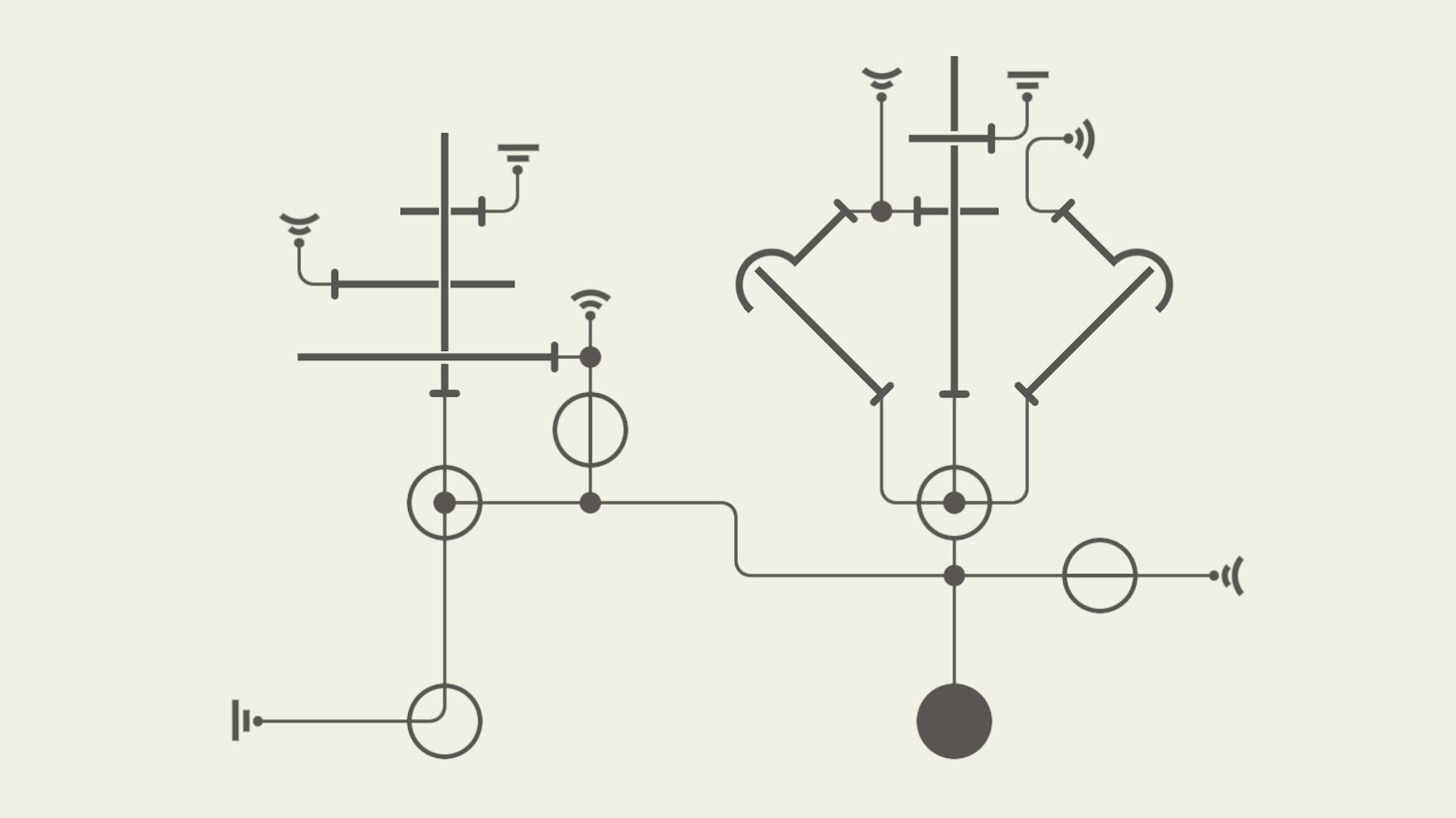 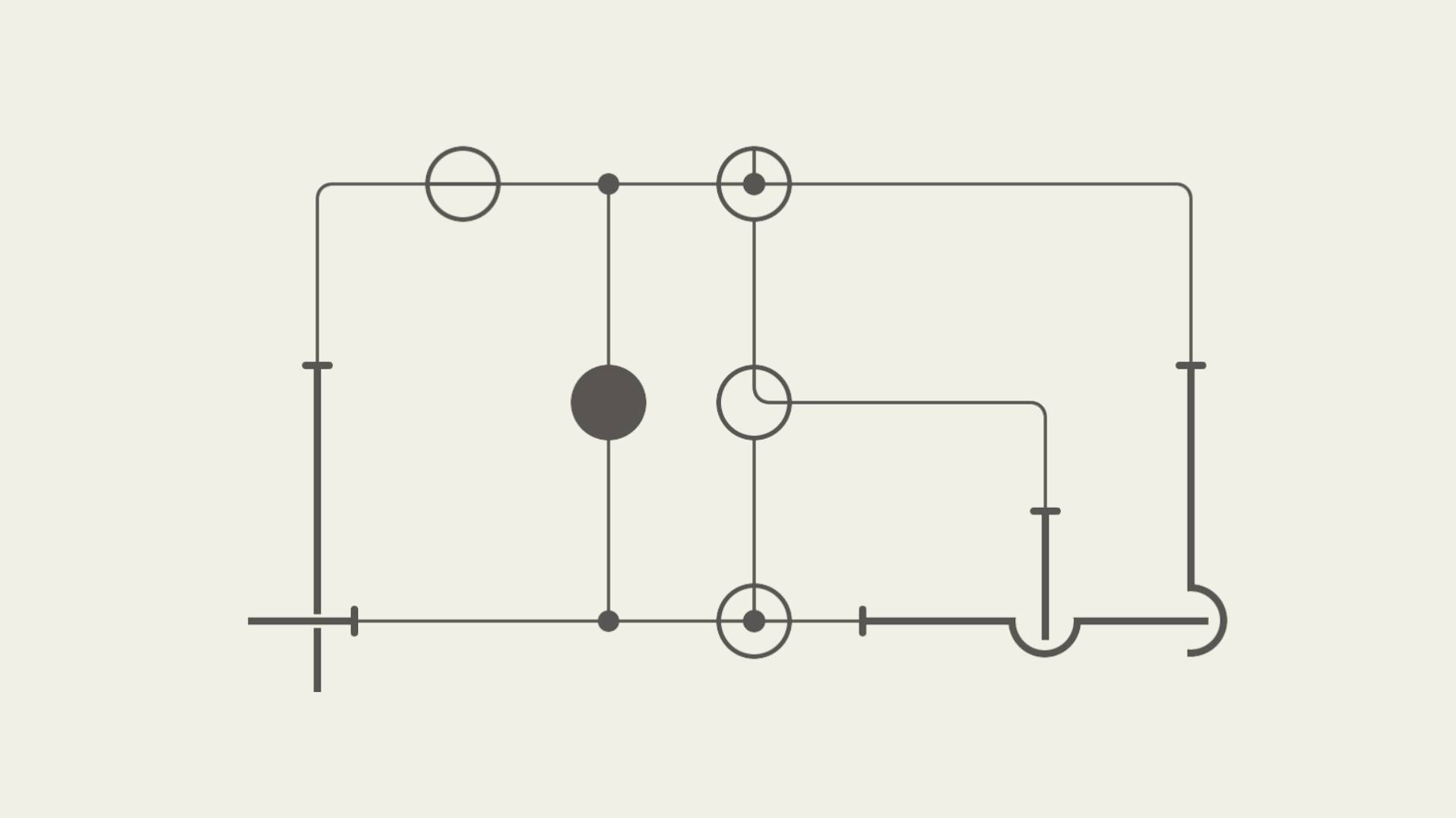 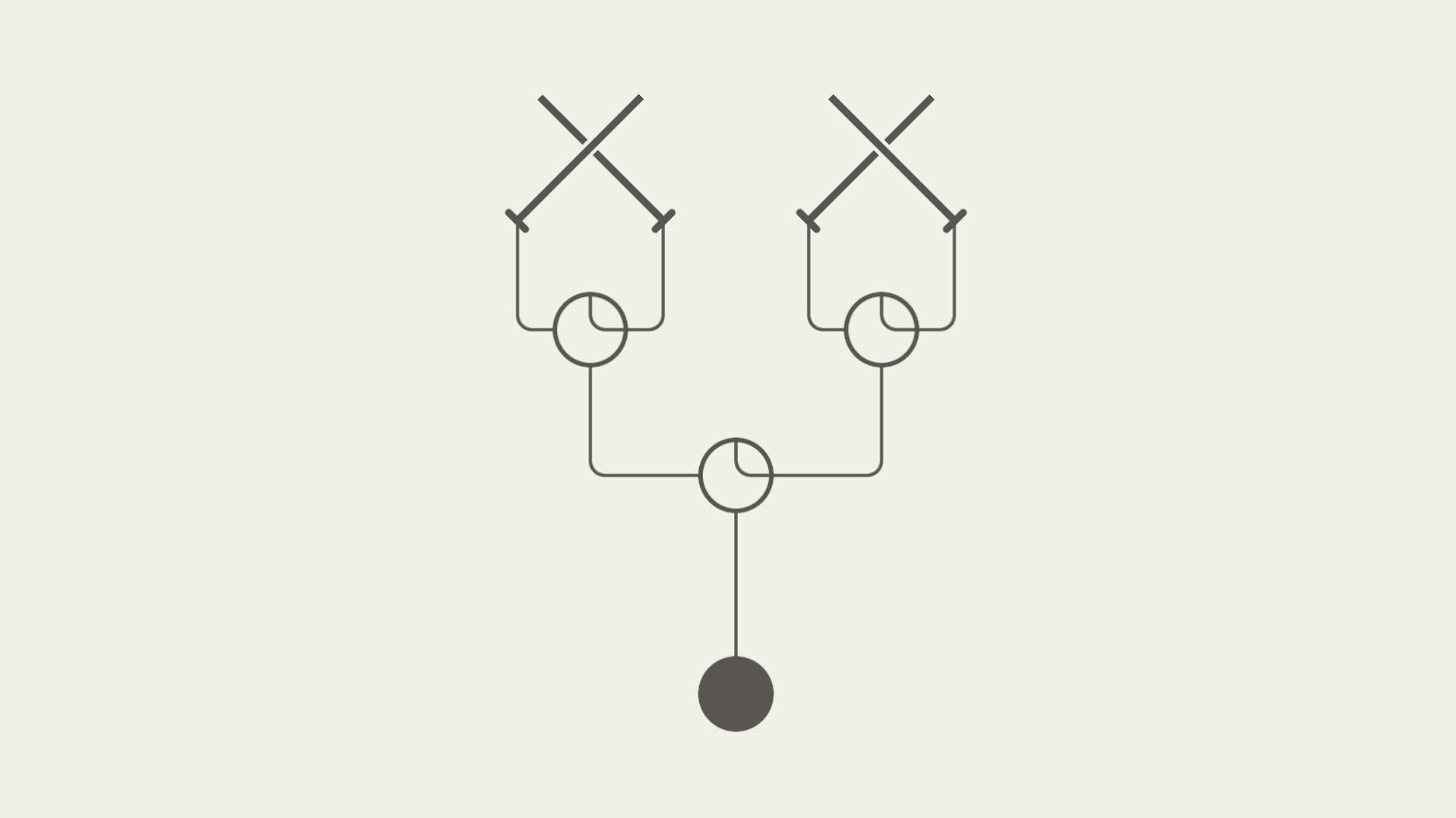 8
May
0
Download Farmscapes 1.3.7.3 – a very attractive and lovable management-puzzle management game for Android!