Hopeless 3: Dark Hollow Earth is the third version of the incredibly beautiful and popular game of despair from Upopa Games gaming studio for Android , which was released for free in the big Google market just before, and again, as always, we decided for the first time in Iran. Introduce it to you arcade game lovers! The main gameplay of the game is the same as the previous versions, so that in the game, bright and small bubbles are lost among the dark caves, and thanks to the glow of their bodies, they can see up to two or three steps away, but everything will not end here. , Because in these dark caves, there are enemies who try to get close to you and harm you by using this dark environment! You need to quickly identify these enemies and shoot them in just a few steps of the light around you! At the beginning of the game, it starts with a single creature, but gradually, by killing the enemies, other people who are lost in this cave will join you to make it easier to face the enemies and your fear of this dark cave! If you are a fan of orchid games and fun, do not miss the new game Hopeless 3: Dark Hollow Earth!

Game Hopeless 3: Dark Hollow Earth is undoubtedly welcomed by users around the world are facing great that you download and install it on Android first global users will not experience it! Features of the game can be such as starting an adventure in the cave with hundreds of stages, destroying enemies ahead by firing in burst, a variety of weapons to open by you, the ability to upgrade weapons by collecting coins Well, good design compared to its very small size! You can first see pictures of the game and if you wish to download the game for free from Usroid high-speed servers . 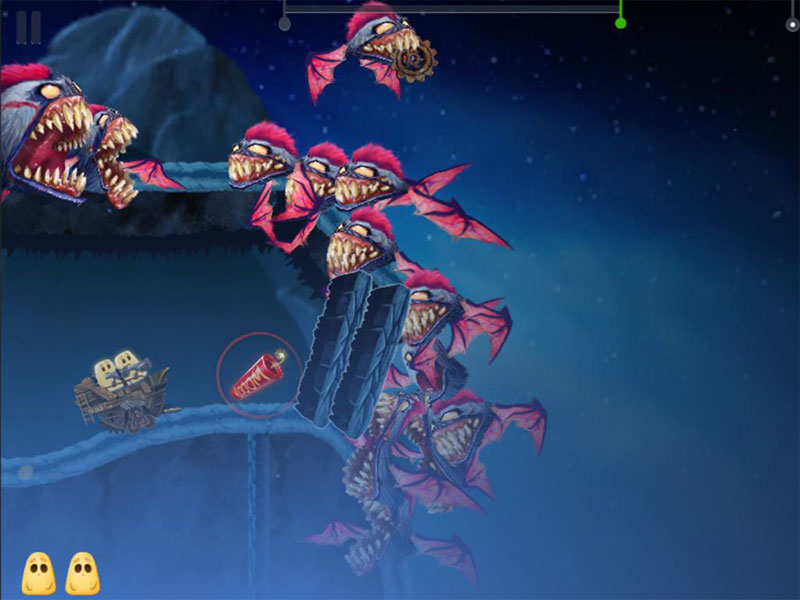 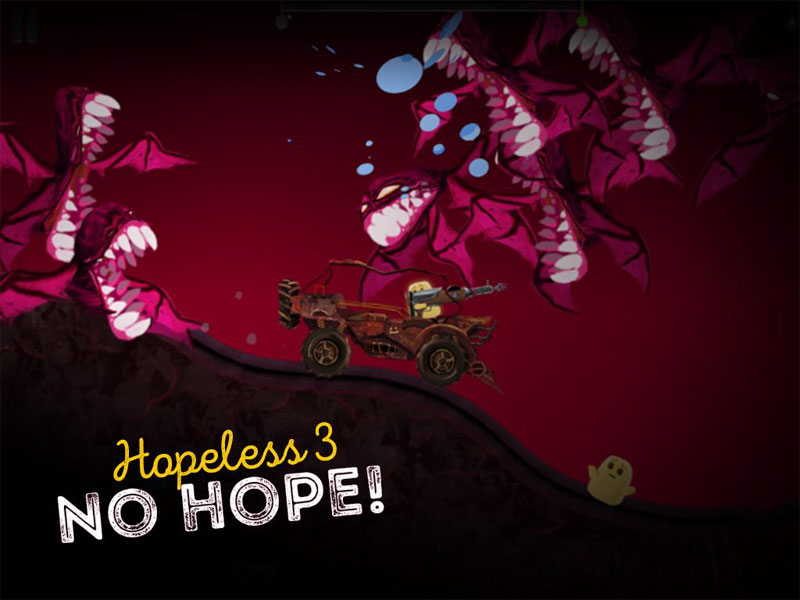 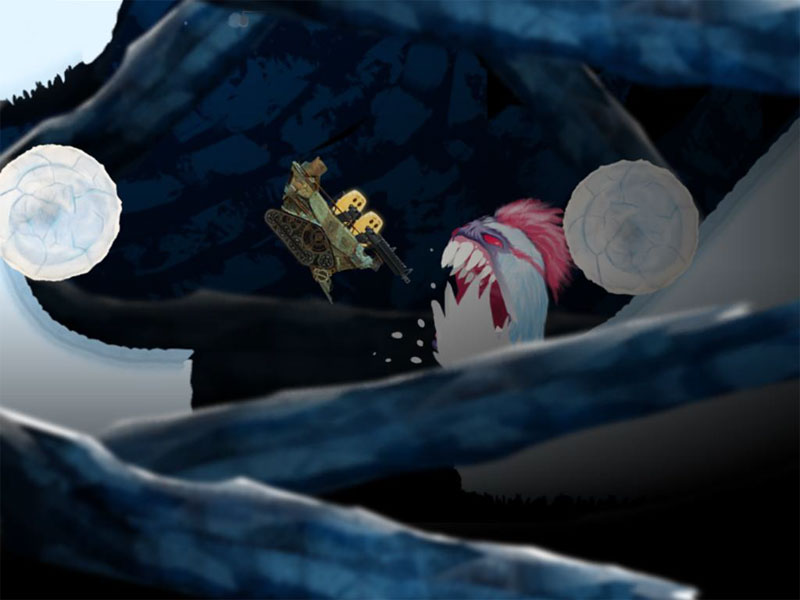 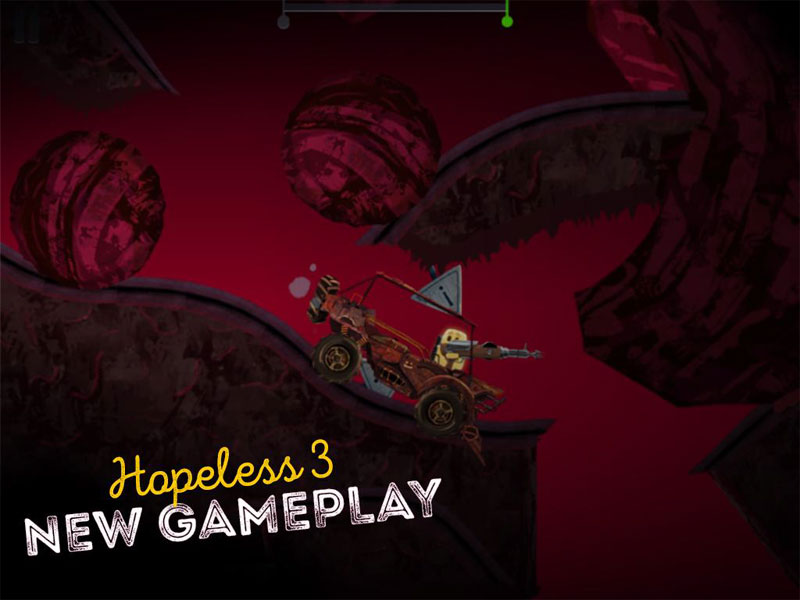 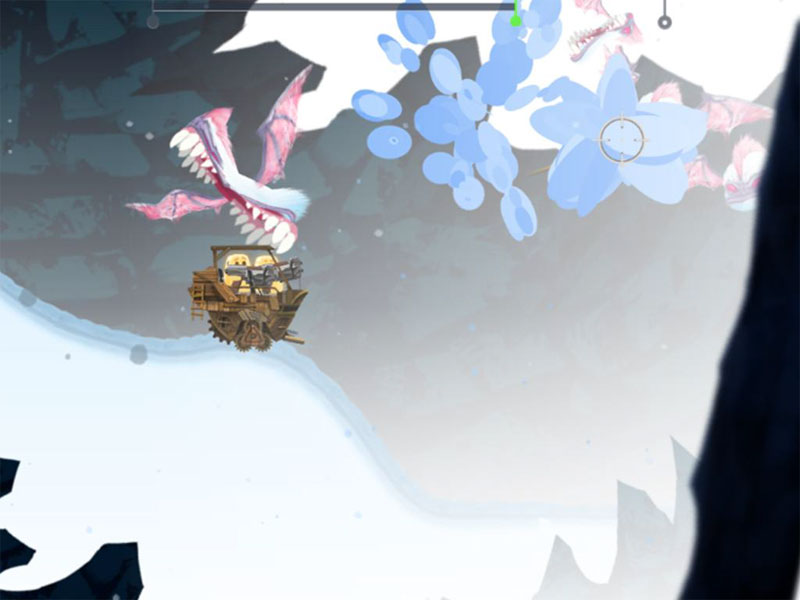