Download Hopeless Land: Fight for Survival 1.0 b43 – Game of Survival Survival in the Land of Disappointment Android + Data

Hopeless Land: Fight for Survival – Hopeless Land is a very beautiful and good action and survival game from HERO Game for Android, which is offered for free on Google Play, and its latest update has been released for download at your request . In front of you! In Hopeless Land: Fight for Survival, like other survival style games like PubJie MobileYour task is to try to survive, in the initial performance you have the opportunity to choose between two male and female characters, then you will be able to customize him and finally you will enter the battlefield, an exciting battle in which its members 121 people are parachutists! Yes, some parachutes jump out of the plane and you are one of them, now you have to try to survive; Prepare weapons, items, medicines and 2 backgrounds to stay alive longer! Gradually the game map gets smaller so that you are in front of other players and there is only one winner; So you have to kill all the players on the map to win the battle! If you are a fan of survival style games, try Hopeless Land: Fight for Survival and say what is the value of getting it ?!

Game Hopeless Land: Fight for Survival up to this moment of nearly 5 million times by Android users around the world, Google received and has good rating of 4.3 from 5.0 to learn that we Usroid updates it with data for download offer ام. You can first see images of the game environment and finally, if you wish, download it with one click from the site’s high-speed servers.

1 – The game is online and offline
2 – Modi version is not available for the game, if the mod is ready for download

– Download the data file and decompress it. Copy the com.herogame.gplay.hopelessland folder to the Android / Obb internal storage.

– Run the game with an internet connection. 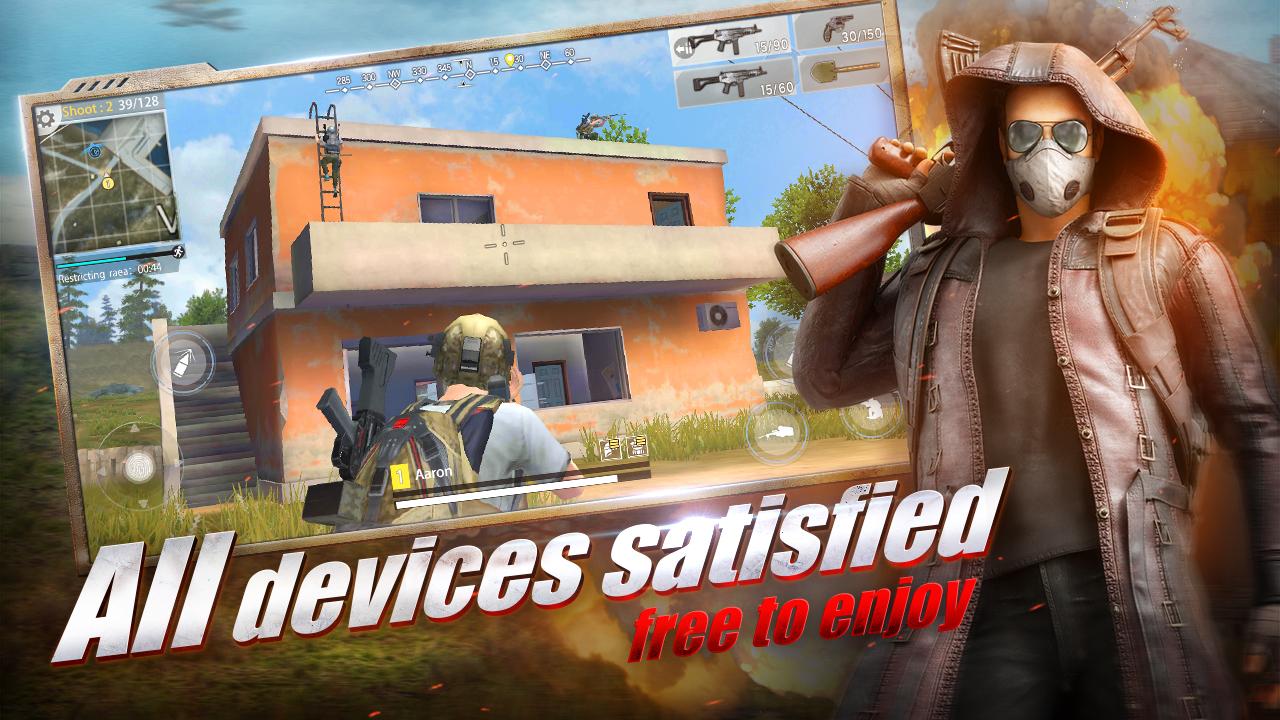 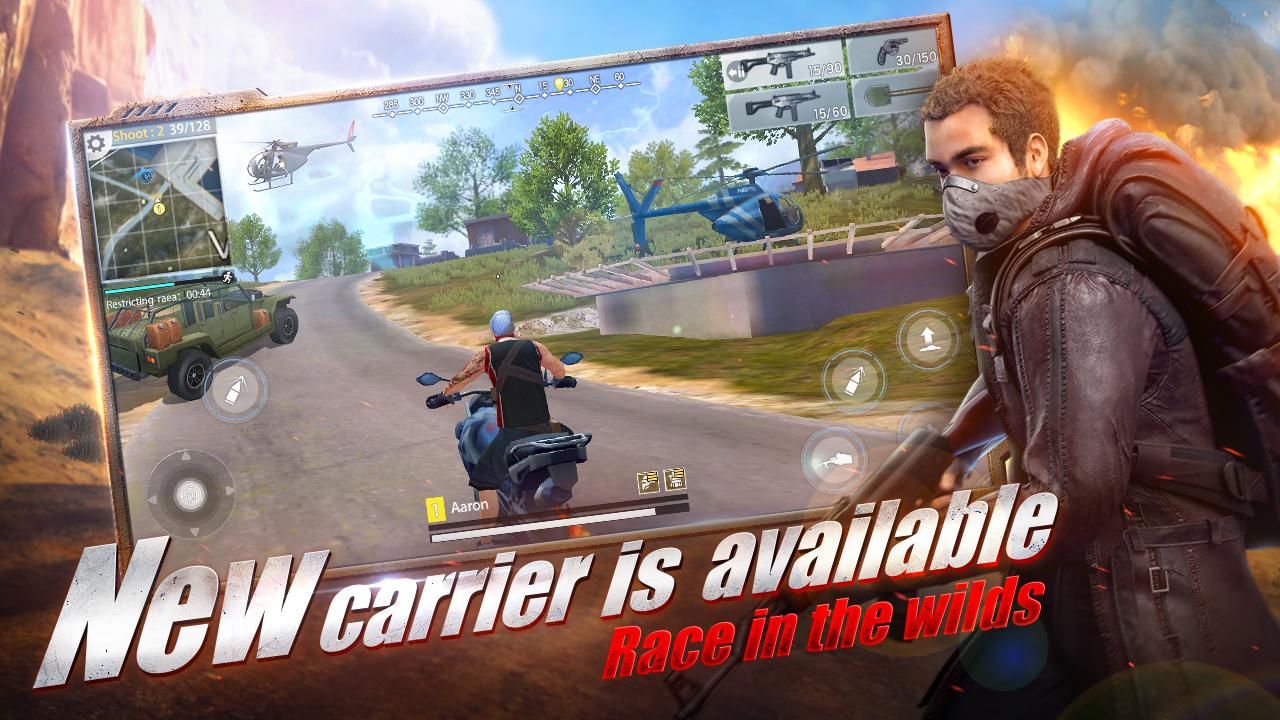 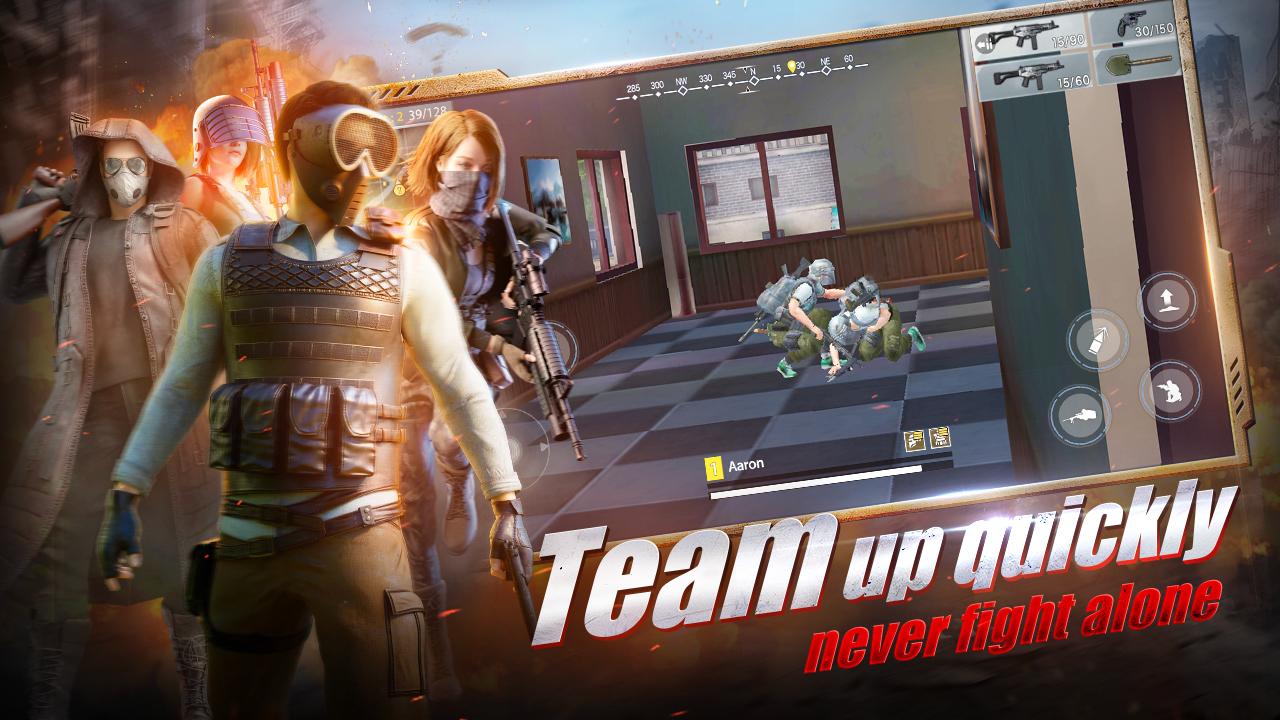 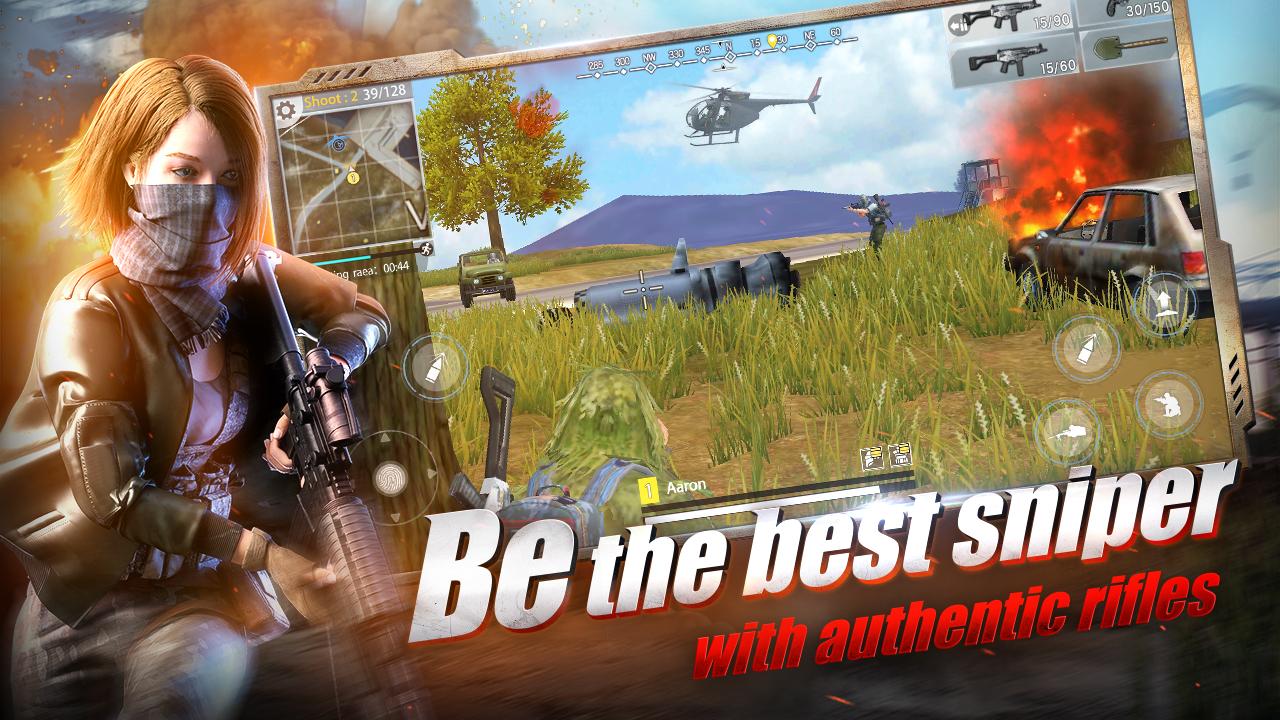 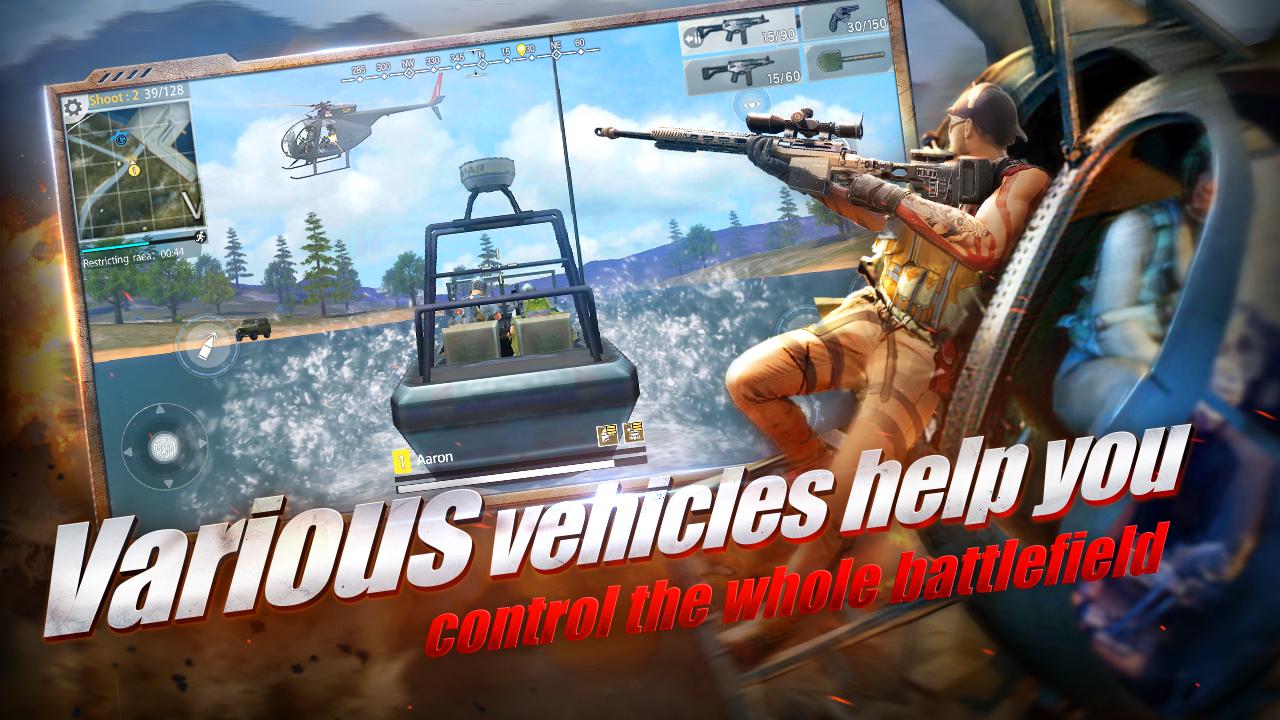 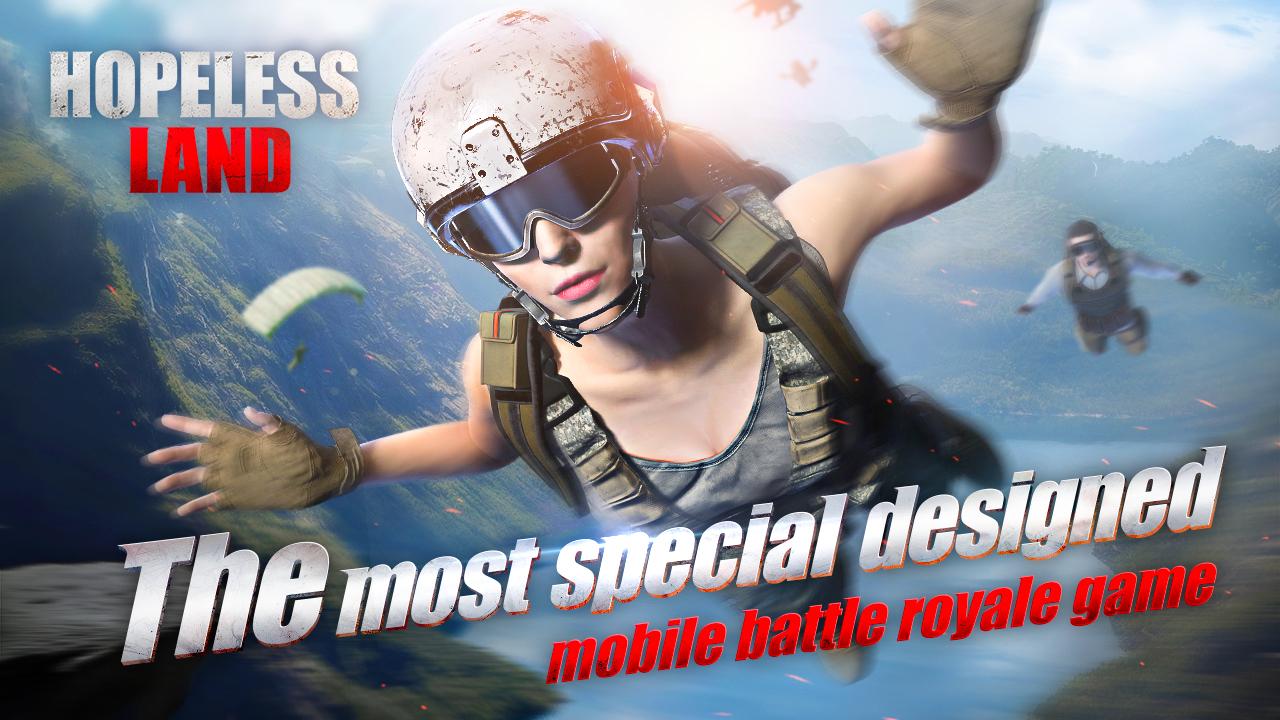